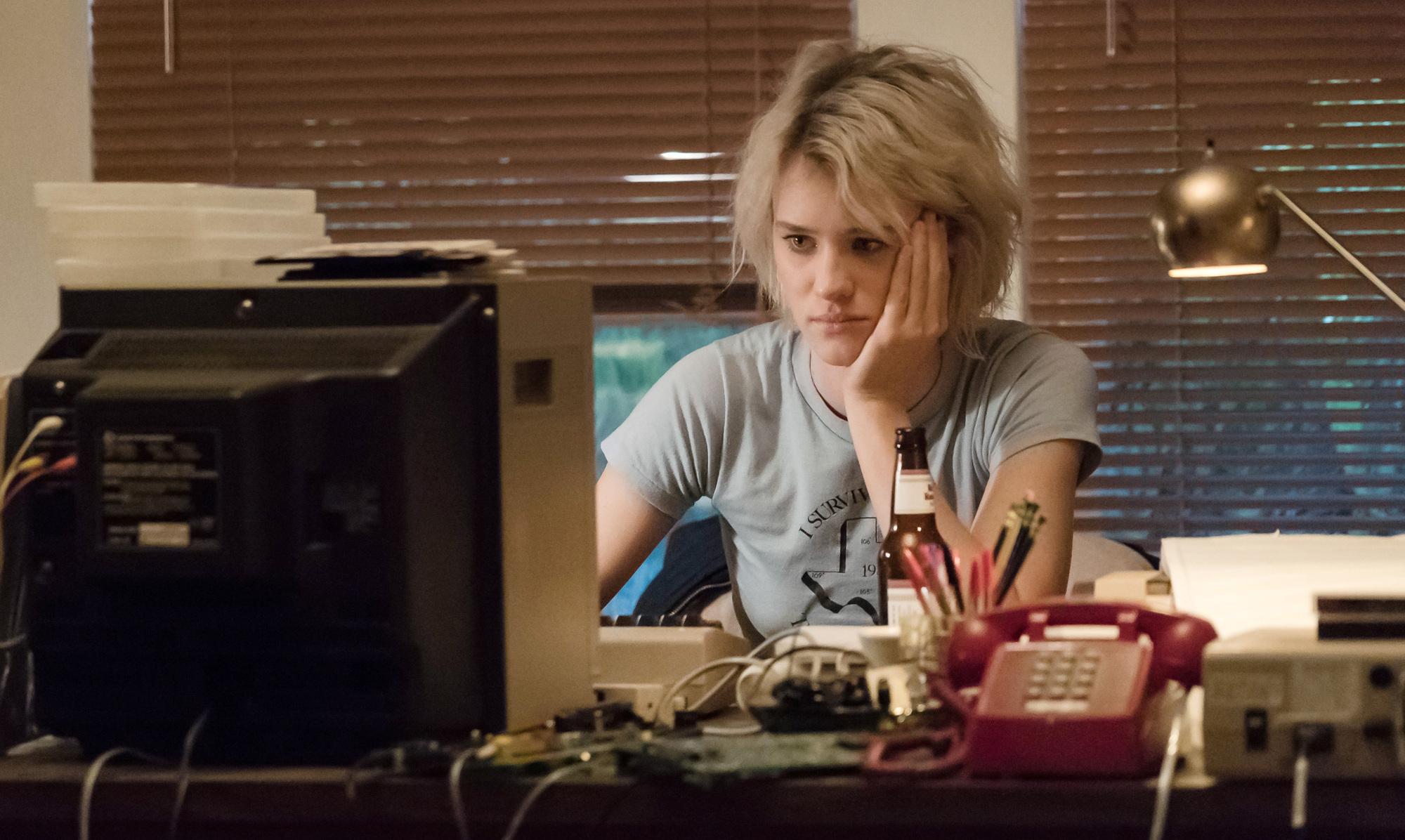 In the opening manifesto for the new cooperatively owned, subscription website venture Defector, editor-in-chief Tom Ley declares that the site’s staff “aren’t here to gratify ourselves or churn out ‘content,’ a word wholly devoid of ideas and values, but to create good work that will earn your loyal readership.”[1] As Ley goes on to elaborate in a later section of the manifesto, the website must promise this value proposition because: “Everything’s fucked now. Newspapers have been destroyed by raiding private equity firms, alt-weeklies and blogs are financially unsustainable relics, and Google and Facebook have spent the last decade or so hollowing out the digital ad market. What survives among all this wreckage are websites and publications that are mostly bad.”[2]

Defector was born from the ashes of Deadspin, a G/O Media website that imploded when its staff—now the staff of Defector—rebelled against its new management, appointed by G/O Media’s new private equity owners, Great Hill Partners.[3] To the Deadspin staff, new editor “[Jim] Spanfeller and Great Hill weren’t really interested in preserving what we had spent the last decade building. Maybe a few components would remain to keep up appearances, but Deadspin’s demolition was coming, and we couldn’t stop it. What we could do was refuse to participate in its destruction.”[4]

But the promise to do “good work” as opposed to “churn[ing] out content” is not a simple one. In Ley’s framing, it consists of rejecting the logic of social media or search-driven traffic and gross ad sales in favor of the slower work of growing a loyal audience, and likely exploring new and innovative—which is to say, old-fashioned—business models like direct subscription. It is also, according to Ley, a labor project: a commitment to paying reporters to work on beats and training new hires, paying salaries and benefits, and preventing ownership from cashing out on the business even as its workforce faces dramatic pay cuts.[5]

Ley’s first argument is consistent with political economic critiques of the platformized web from scholars[6] and industry trade press[7] alike. For content producers, the economy of the commercial web is largely dependent on pulling traffic to their website, against which they can sell direct or indirect advertising. However, Google and Facebook have made themselves the arbiters of the vast majority of web traffic.[8] Because these companies own and operate integrated user-facing content delivery interfaces, back-end advertising sale and delivery systems, user data aggregation business, and content production arms, changes to the ways these companies operate their businesses necessarily change the way content producers operate.[9] Facebook was sued for inflating viewership metrics for their video player product from 2015-2016 by a group of advertisers, a lawsuit the company settled for $40 million last year. Content publishers chasing those advertising dollars made pivots to video, cutting editorial staff in favor of smaller video teams hired on different, less stable contracts. 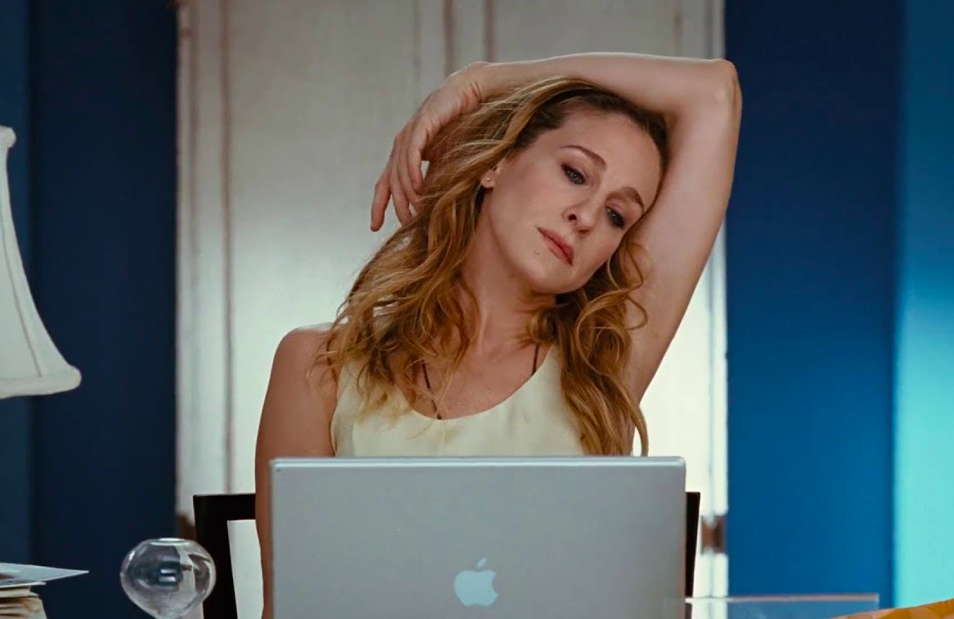 Meanwhile, the labor justice argument voiced by the Defector staff is consistent with renewed efforts across the digital media industries to unionize.[10] It also moves the argument against “content” considerably beyond its traditional dimensions, which have emphasized labor only insofar as it relates to the work of autonomous creative individuals being mistreated by consumers,[11] and into a more necessary—and necessarily structural—critique of the digital media industries in the platform era. How does one do “good work” in the digital content industries when contingent employment relations and traffic-chasing work assignments are the norm? 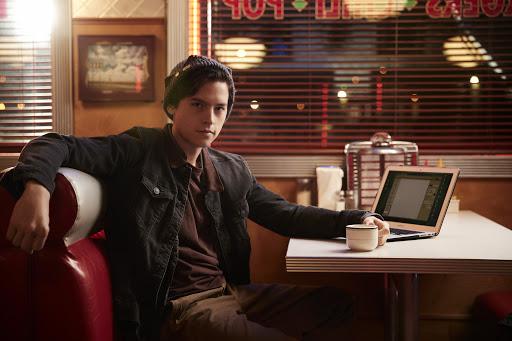 This is one of the questions I’m trying to answer in my dissertation research, which has involved interviewing queer workers at various levels and in various parts of the digital content industries—writers, editors, advertising creatives, programmers, digital strategists, and influencers. I want to answer the key question—“what does good digital media work look like?”—by answering it with an eye toward labor justice. In a 2010 article, David Hesmondhalgh performed a prescient, critical re-reading of debates within cultural studies literature between Marxian and post-structuralist theory about the nature of good work.[12] While these theorists debated whether autonomy and self-realization were the core components of good work in the creative industries, Hesmondhalgh observes that the debates tended to reject normative frameworks for evaluating creative labor in favor of bickering about whether working subjects did or did not really experience autonomy and self-realization in their working lives.[13] In response, with aid from theorists in political philosophy, Hesmondhalgh offers two normative frameworks. First, “Those concerned with equality and social justice need to consider ways in which access to the means of cultural production might be broadened in order to make these forms of pleasure and self-esteem more widely available to other population groups” than the typical profile, which remains “highly educated and… from middle class backgrounds.”[14] Second, Hesmondhalgh argues for “a shift in social conventions so that it may be considered a matter of social shame to leave a mess for the less privileged to tidy up” in creative workplaces, with “cleaning here stand[ing in for] a whole set of routine tasks that are generally granted little esteem in modern societies.”[15] Following a summer of very public accusations (with receipts!) of structural racist and sexist operations at major media companies, the first norm is now a common refrain across the digital content industries. This reckoning itself was informed by years of industrial self-reflection about the role of unpaid internships in keeping the media industries white and upper-middle class.[16] And now, after six months of homebound work due to coronavirus outbreaks, a consideration of all the other contingent laborers supporting the work of digital content producers—especially restaurants—seems warranted.

I am interested in Defector’s manifesto for the same reason I am interested in talking with queer workers and queer workers of color in the trenches of the digital content industries. I want to know how we could build a media industry that wants “good work” as a norm, not as an anomaly. For the queer media ecosystem, I think good work is a significant struggle. For one, working at queer media brands seems not to be a very sustainable career. Workers at queer media companies have found themselves let go as those properties dissolve or restructure. Gay dating app Grindr launched an online magazine, Into, only to shut it down after 17 months of existence. Long-running lesbian website AfterEllen shut down in 2016. Publications remaining independent, like lesbian website Autostraddle, increasingly depend on direct funding from their audience. The struggle of these websites to maintain a profitable business may be indicative of the pressures of the digital content business generally, or a particular problem with the way advertisers and media companies regard the value of queer content. How queer content is defined, located, circulated, valued, and evaluated as such by all stakeholders within the digital content industries in the platform era thus has real material effects, not just on the continued viability of queer content, but also on the lives of queer and queer of color workers in the content industries.[17] Enabling good work necessarily entails building a sustainable industry that supports its workers in doing that good work, but industrial motives at major social network and advertising technology platforms will likely need to change significantly to make that happen.