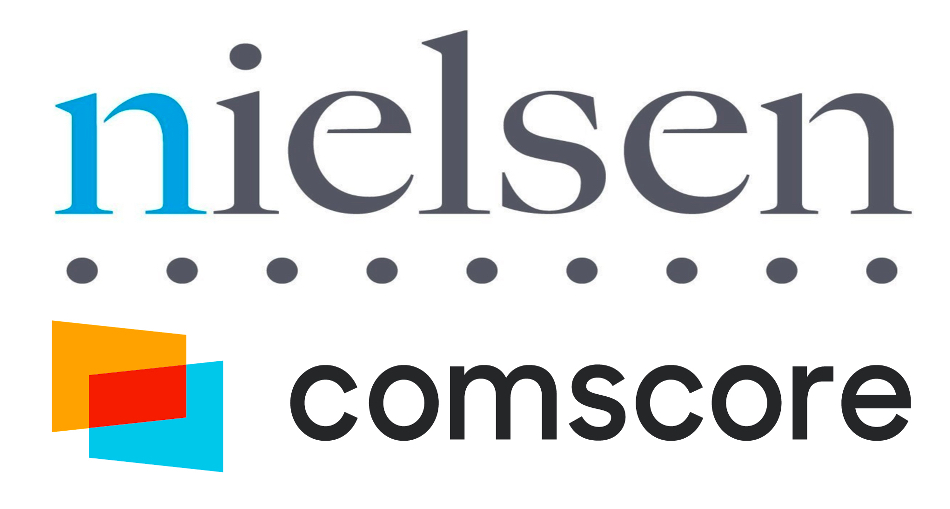 A defining feature of the Nielsen ratings has always been that they derive from a statistically sampled panel of real viewers. In his 1966 promotional speech titled “If Not the People…Who?” A.C. Nielsen Jr. described audience measurement as akin to a democratic election, the ratings constituting “the voice of the people” and a “mirror of public taste.”[1] Eileen Meehan argues that in its early days Nielsen strategically employed this rhetoric to characterize the ratings as quintessentially American and good for free market economic prosperity, while also absolving itself of any responsibility for the ratings’ negative affect on program quality.[2] Even though media scholars have debunked the idea that television ratings are an accurate reflection of public taste,[3] the ratings’ reliance on a viewer panel has still shaped their epistemological value: one the one hand, making them (somewhat problematically) dependent on panelists’ cooperation, and on the other hand, accruing them the credential of direct “audience intelligence.” 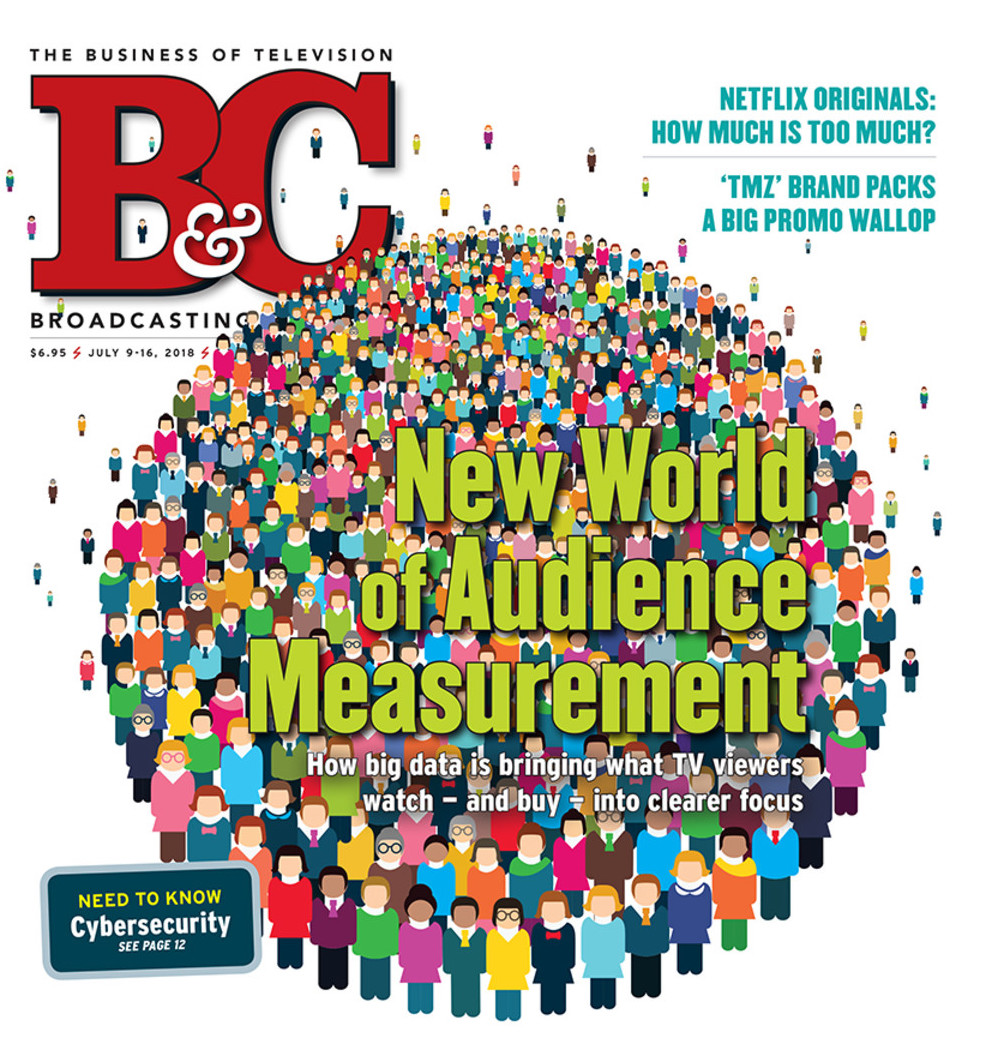 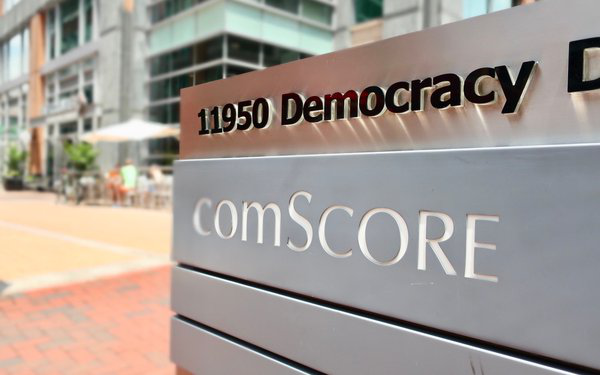 The ratings panel has been at the center of the methodological rivalry between Nielsen and one of its main competitors, comScore. ComScore was founded in 1999 by Gian Fulgoni and Magid Abraham, formerly of Information Resources Inc. (IRI), an integrated big data and predictive analytics firm. In 2002 comScore partnered with Media Metrix, which utilized a PC meter to measure internet traffic, somewhat similar to the method used by Net Ratings (acquired by Nielsen in 2007). And in September 2015, comScore acquired Rentrak, a company that specialized in box office data and in aggregating television audience data from set-top boxes and Digital Video Recorders. With the merger, comScore became an industry leader in digital audience metrics. 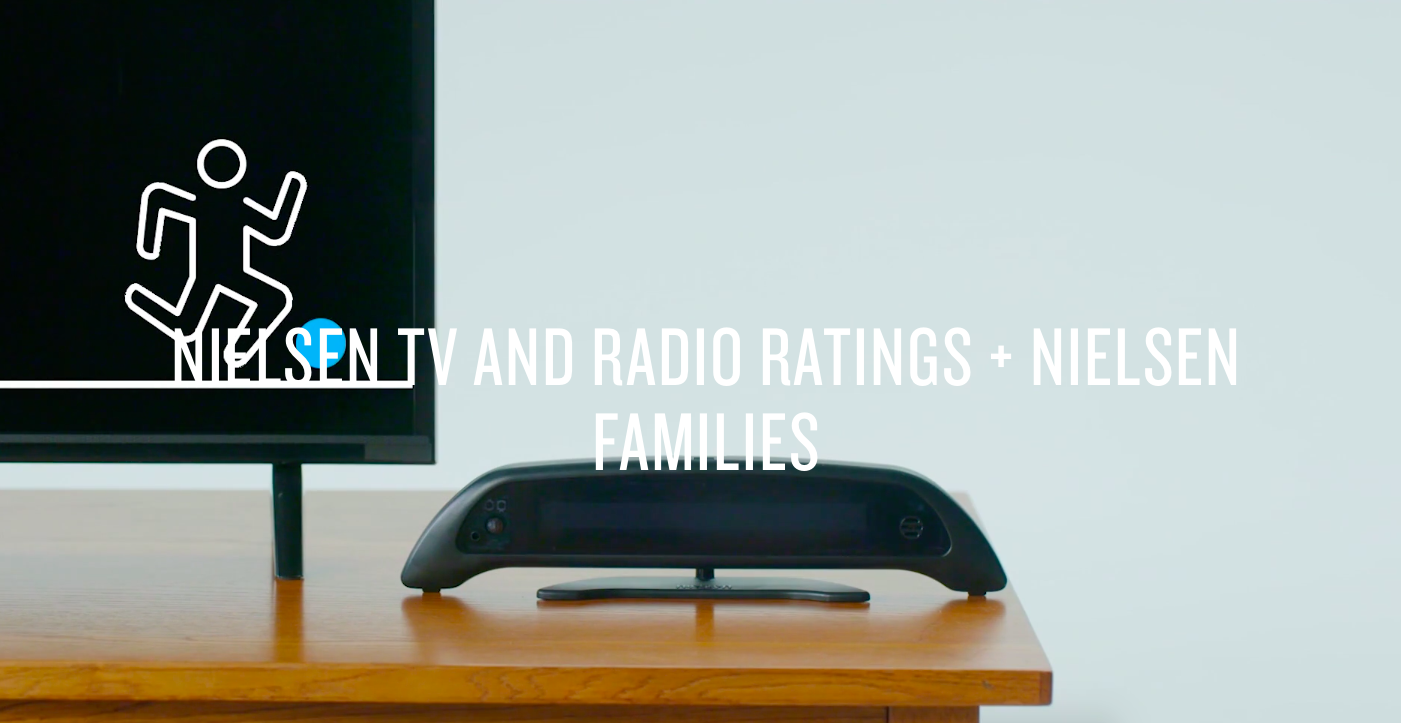 On the other hand, Nielsen’s ratings, remnant of the broadcast era, use the live broadcast as the base of their viewing metric before adding on digital viewing, and they rely more centrally on a panel of real viewers. Nielsen argues that this “tried and true” method allows them to more productively ground the disarray of digital data, to connect the gaps that code and algorithms leave in understanding viewers’ engagement with media. In an interview, former Nielsen Senior VP Jessica Hogue explained, “As Nielsen continues to move into cross-platform measurement, working with a greater abundance of data, the panel will become increasingly important. Large sets of household data make the panel an invaluable tool for personification.”[4] The term “personification” alludes to a unique epistemological value in the subjectivity of the viewer panel. Nielsen’s former Executive VP Megan Clarken elaborates on this when she says that set-top boxes and web-trackers are, to a certain degree, dumb devices that represent the machine’s footprint, not necessarily the viewer’s engagement. She says, “Until a [set-top box or smart TV] can identify itself and give you a data set that identifies its relationship to everybody in the home,” it will not provide the same value as a ratings panel.[5]

Nielsen continually emphasizes the advantages of panel-based measurement over big-data sets for understanding demographic differences. In a study focusing on Fox’s Empire (2015-), Nielsen found that while Empire ranked 16th in viewership using data from Nielsen’s nationally representative panel, in which “there’s a focus on race and ethnicity as well as making sure that we’re representing across the geography,” when using return path data or the big data sets from the same period (December 2018), Empire moved down to 38th in viewership. Nielsen’s Senior VP, Kelly Abcarian further explains that 75% of Empire’s audience is multicultural, and those audiences drive the show’s ratings. She argues, “If you’re not ensuring that the representation is there, it can drastically change the on-screen talent, it can change the programming lineup, and it can change the way advertisers think about that content.”[6] While one must be weary of the bias of Nielsen’s own study, it nonetheless demonstrates the stakes of how the industry conceptualizes audience intelligence for the future of diverse representation.[7]

At the Coalition for Innovative Media Management’s 5th Annual Cross-platform Media Measurement & Data Summit, the final day’s discussion ended on the topic of the ratings panel, with comScore Chief Product Officer, Manish Bhatia, and Nielsen’s Abcarian each summarizing their firm’s stance. ComScore’s Bhatia argued, “As good as a panel is, there is a limit to how finely you can slice that panel… There’s only so much juice you can take out of a lemon.” And Abcarian countered: “While comScore’s tunnel vision is scale, Nielsen’s focus is also on quality.”[8]

The vastly different logics underpinning Nielsen’s and comScore’s methods is perhaps why so many media companies have found value in subscribing to both firms during this period of digital transition. Currently, the companies are each working to address their metrics’ limitations. As reporter Tim Peterson characterizes it, “Both companies are racing to establish strengths in each other’s domain. ComScore is pressed to provide the in-depth person-based measurement that Nielsen’s panels provide, while Nielsen must aggregate more data to augment its panels and provide more minute measurement at the device level.”[9] As the two companies work from different directions, toward cross-platform measurement, it is likely that they will collide in the middle, and it will be left to the industry to decide which audience metric suits their needs. But beyond industry utility, how the digital television market comes to conceptualize the scientific notion of audience intelligence will have lasting implications for the future of audience surveillance, demographic representation, and television programming.