Plandemic and the Spread of Misinformation
Madison Hill / Independent Scholar 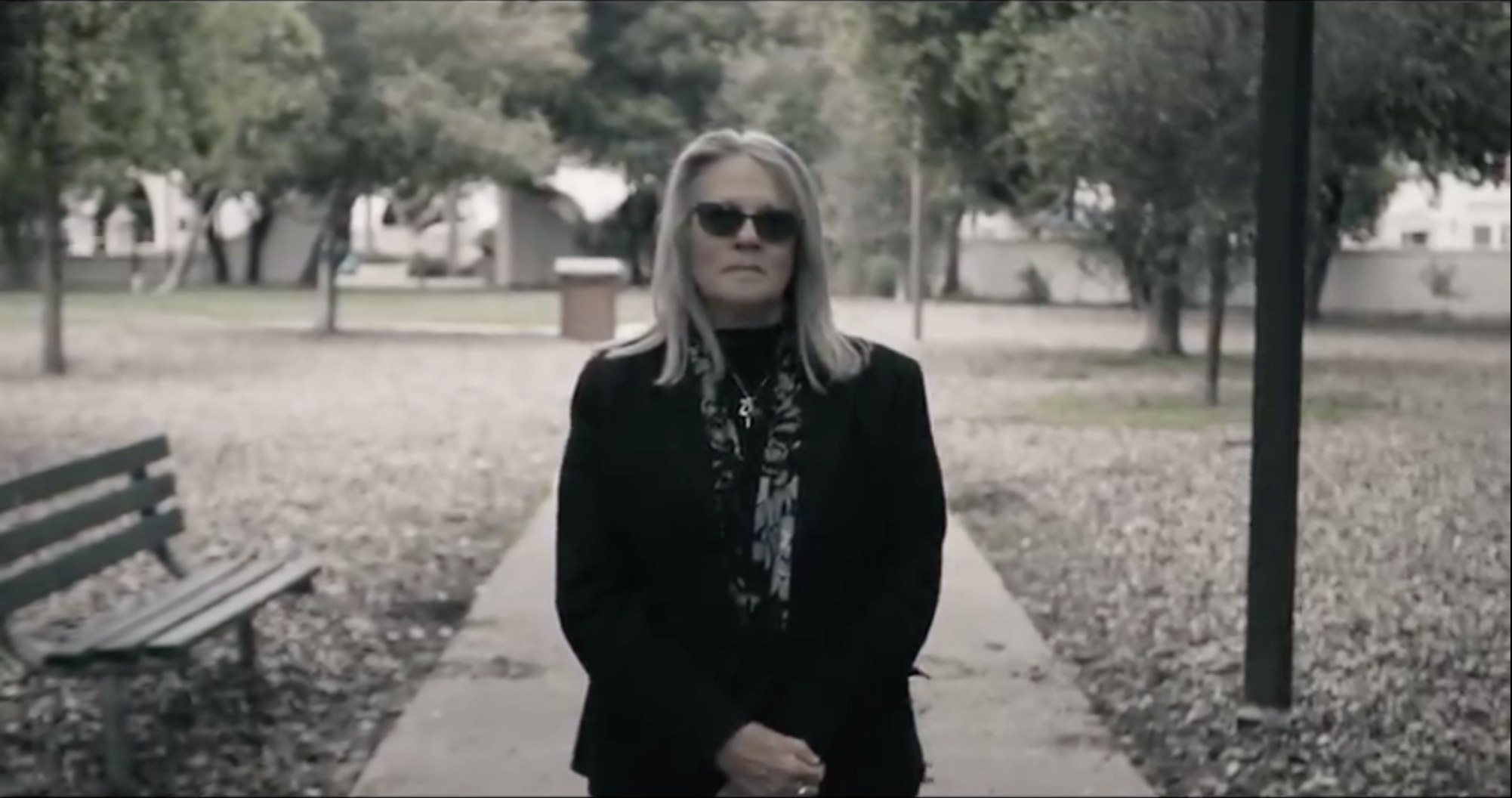 Misinformation has plagued the public consciousness since the beginning of the written word; however, contemporary fake news has the opportunity to be far more damaging than its historical predecessors. Access to a global information superhighway allows unreliable images, articles, and videos to be shared to millions of people in one instantaneous click. Over the past five years, online platforms have been vessels for misinformation, but it has never felt more life-threatening than in the middle of a global pandemic. It takes a virus for fake news to spread like one.

A twenty-six-minute video, claiming to be an excerpt from the full-length documentary, Plandemic, was shared to YouTube on May 6th. The video contains an interview with controversial researcher Judy Mikovitz, who the narrator credits as an “accomplished scientist.” She proceeds to bolster dubious, politically motivated theories that vaccines damage your immune system, COVID-19 was manufactured in a laboratory, and face masks reactivate viruses. These sound like groundbreaking discoveries; however, the filmmakers provide almost no concrete evidence to support their claims. Scientists and fact-checking services have deemed all of Plandemic’s theories to be false. How can we trust a medium that prides itself on authenticity when misinformation can kill? Still, as of May 18th, Plandemic has resurfaced multiple times, reestablishing itself into the consciousness of millions. 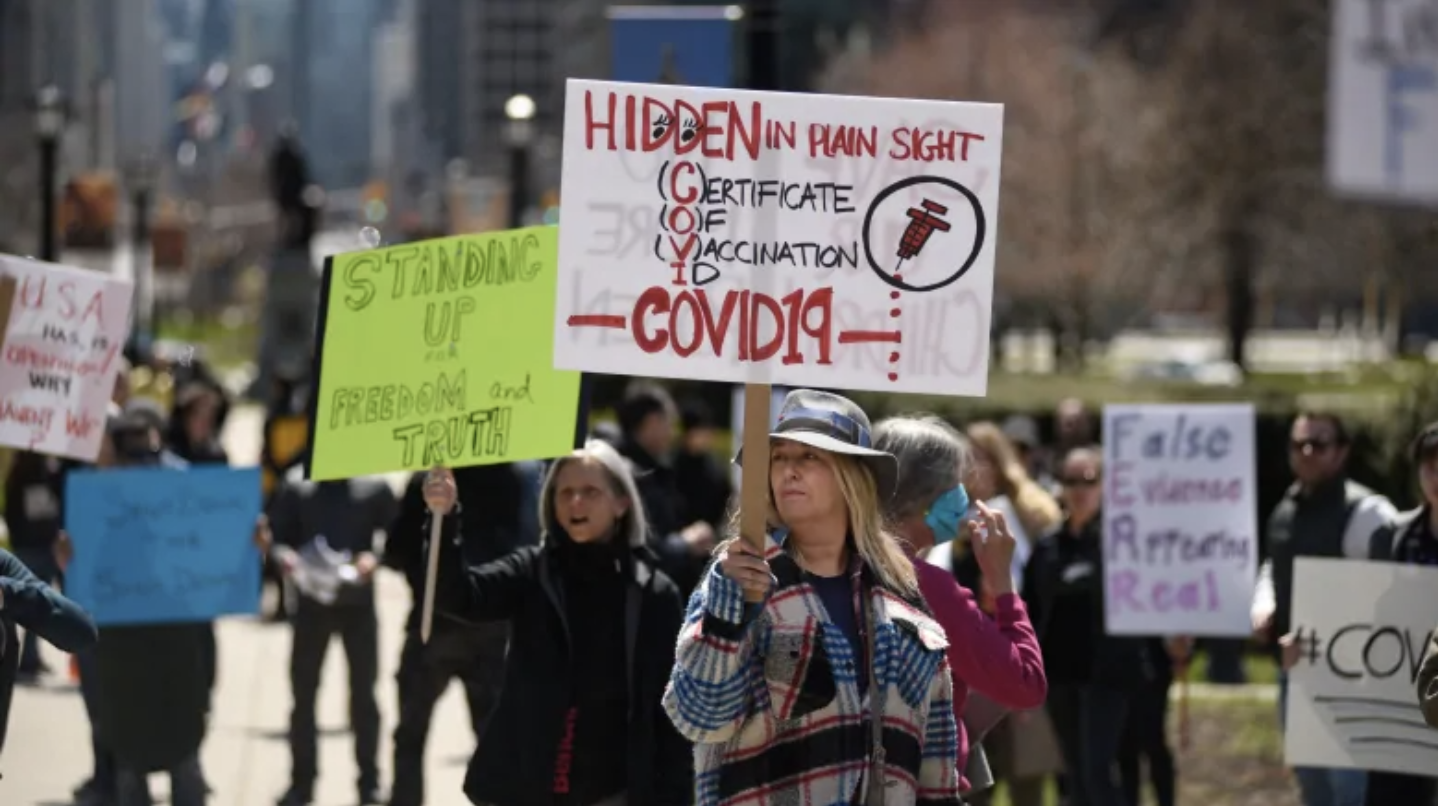 An anti-vaccine protester in Toronto

You don’t need a Ph.D. to make a documentary about COVID-19; however, in this case, Judy Mikovitz does have one—in biochemistry. She has since worked as a researcher in various laboratories. This is precisely what makes Plandemic’s widespread fame so alarming. With audiences crediting a research scientist as their source, the film’s popularity soared past the speed at which those could fact check its claims. Before PolitiFact could even begin its analysis, Plandemic had already reached millions of viewers on YouTube. Only to be deleted, reuploaded, and shared again to a million more. People looking for answers in an unprecedented moment of uncertainty used this “banned” video to support their own radical ideologies. And understandably so. Since March, 36 million Americans have lost their jobs and have received very little relief. COVID-19 has been successful in exposing ill-prepared institutions whose purposes are to provide assistance in crises. Judy Mikovitz told the world that those systems never intended to help us in the first place. Who’s going to question a renowned scientist?

And if misinformation can kill, what are we to do about it? Twitter has flagged the video as harmful while YouTube and Facebook have outright banned the video. But who is YouTube to be a mediator of free speech? Online platforms should not have to censor content as a sort of moral authority. The importance of media literacy continues to grow in an era that prides itself on unregulated accessibility. As individuals, we have a personal responsibility to discern for ourselves whether the information presented before us is factual and free from bias. But what are we to do when, in such dire circumstances, this responsibility seems to have been forgotten?

Image Credits:
tagged with authenticity, COVID-19, Documentary, post-truth, YouTube
Flow is a critical forum on media and culture published by the Department of Radio-Television-Film at the University of Texas at Austin. Flow’s mission is to provide a space where scholars and the public can discuss media histories, media studies, and the changing landscape of contemporary media.