Let Me Tell You—

Broadcast network television in the U.S. seems to have a growing fixation on storytelling. I’m not saying that they’re fixated on telling stories. That would only be natural, as that’s a big part of what they do. What’s new, or at least notable by degree, is the attention being given to the portrayal of storytelling within broadcast network programming. 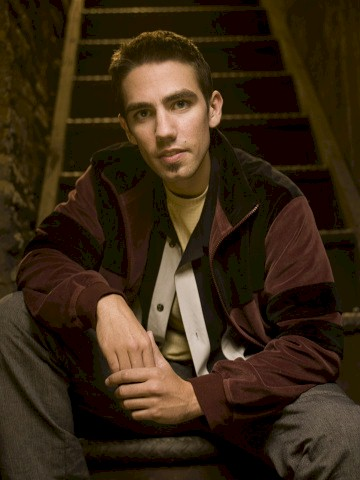 Joey Ice-Cream from The Black Donnellys

The first two episodes of NBC’s new family/crime drama The Black Donnellys have both been framed narrations, stories told (in the first episode to police and in the second to his lawyer) by a character named Joey Ice-Cream, a minor figure in his own stories about the four Donnelly brothers. The show’s departure from such shows’ default objective point of view raises interesting complications. Early in the pilot episode Joey begins his narration three different times, restarting after his interrogators challenge his accuracy. Each time he starts, viewers see a different version of the story’s beginning. Right from the start we’re clued in that what we’re seeing on screen in the framed narrative isn’t necessarily what “really” happened, but is instead a performance of sorts, a dramatization of what Joey is telling the cops. This isn’t a flashback. We aren’t privileged to see earlier events as they unfold before us. We’re seeing and hearing only what a decidedly unreliable narrator wants us to. It’s a bit of narrative playfulness, of attention to the act of storytelling and its inherent limitations and biases, that demonstrates a level of respect for its audience that broadcast television networks in this country often seem to lack.

Meanwhile, How I Met Your Mother, a series that I cited in an earlier Flow article as an example of narrative complexity in a banal program, has become more experimental. The show itself is presented from the frame of a future narrator, and is thus one big analepsis, but within that device episodes rely heavily on flashbacks to show us previous action. In the episode “Ted Mosby, Architect,” the show becomes even more playful. Following an argument, Robin goes looking for her boyfriend Ted. As she follows him from bar to party to nightclub to another woman’s apartment, various narrators tell Robin of Ted’s behavior, and we see it on screen in flashback. At episode’s end we’ve learned that another character has been using Ted’s name, and so everything that we’ve “seen” becomes instead something we’re “told,” or, more properly, what appears on the screen is the way Robin is imagining the stories being told to her. 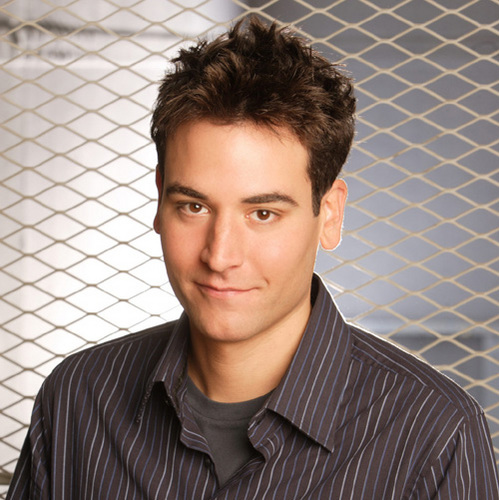 How I Met Your Mother‘s Ted Mosby

It’s a clever device that is surprising because we expect flashbacks to be “true,” and the show itself has relied heavily on “true” flashbacks throughout its two seasons. Undercutting its own (and the dominant) use of flashbacks provides the episode with its comedic (Barney’s pretending to be Ted) rather than dramatic (Ted’s cheating on Robin) resolution. Despite my earlier near-dismissal of How I Met Your Mother, it deserves more critical attention than it’s getting, perhaps because it disguises itself so well.

And try as I might, I can never quite get away from Lost. Just when I think we’ve settled into a pattern of flashbacks that raise more questions than they answer, finally a twist in the analepsis: time travel. Whether Desmond actually did or did not travel back in time to before he was stranded on the island, the possibility that he did throws a new twist into Lost‘s predictable format. It potentially rearranges the relationship between the show’s narrative present and narrative past. How the writers choose to exploit the possibilities may determine their ability to reinvigorate the stagnating series. 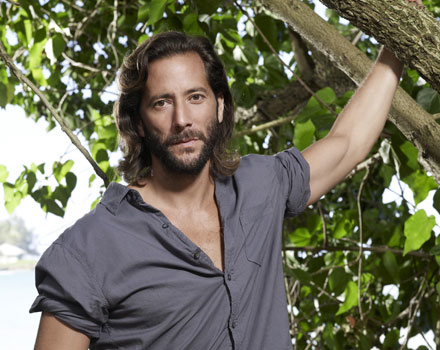 These shows (one in its first season, one in its second, and one in its third) complicate viewing in interesting ways. Viewers are forced to accept that what we are seeing on screen may not be simply “what happened before,” but “what this character says happened before” or “what this character thinks happened before.” Such strategies introduce an element of contingency that undermines viewers’ confidence in the narrative, forcing the adoption of tentative interpretations that might require revision in the light of future information. Judging by the comments on NBC’s official website for The Black Donnellys, some viewers find this confusing. No surprise there. Until recently, broadcast network television had done little to “train” viewers in how to watch this kind of show. And perhaps the demise of narratively complex programs like The Nine or Day Break demonstrates that viewership for such shows remains limited, thought it’s hard to pin a show’s failure on its structure. Networks’ willingness to continue with sophisticated programming indicates some faith that narrative complexity isn’t an insurmountable barrier.

Indeed, narrative complexity may be precisely what broadcast network television most needs. The questions generated by such complexity (Did Desmond really time travel? Was Joey Ice-Cream really there?) fuel internet discussion boards, and they provide incentive to catch reruns or download episodes. They invite attention.

While I’d like to see narratively sophisticated series prosper, I’m not concerned about the survival of any particular program. Indeed I’m curious to see what will happen to complex narrative strategies in the light of the cancellation of shows that employ them. Just as I was interested to see ABC take a chance on The Nine after the failure of Fox’s Reunion, and I was happy to see NBC gamble on The Black Donnellys after the failure of The Nine, I anxiously await the next slate of new shows. It might help us to see whether the last couple of years have been a failed experiment or the start of genuine maturation for broadcast television narrative.

tagged with Broadcast, Deception, How I Met Your Mother, Lost, Narrative