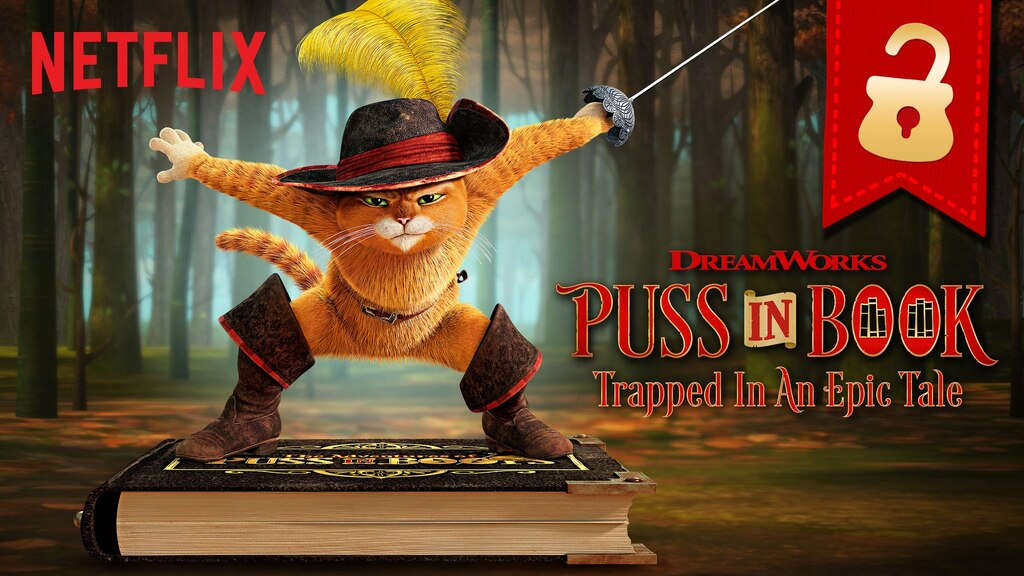 Political economy of communications scholar Dallas Smythe argued that television audiences serve as commodities that can be sold by television networks to advertisers.[1] Smythe believed the primary value of television programming for the industry was that programming served as a “free lunch” to make audiences available to advertisers. The audiences’ labor of watching shows served the financial interests of the corporations. Services like Netflix, who are investing heavily in interactive television, do not sell to advertisers though, which raises questions about if and how audience labor is exploited by subscription-based services. 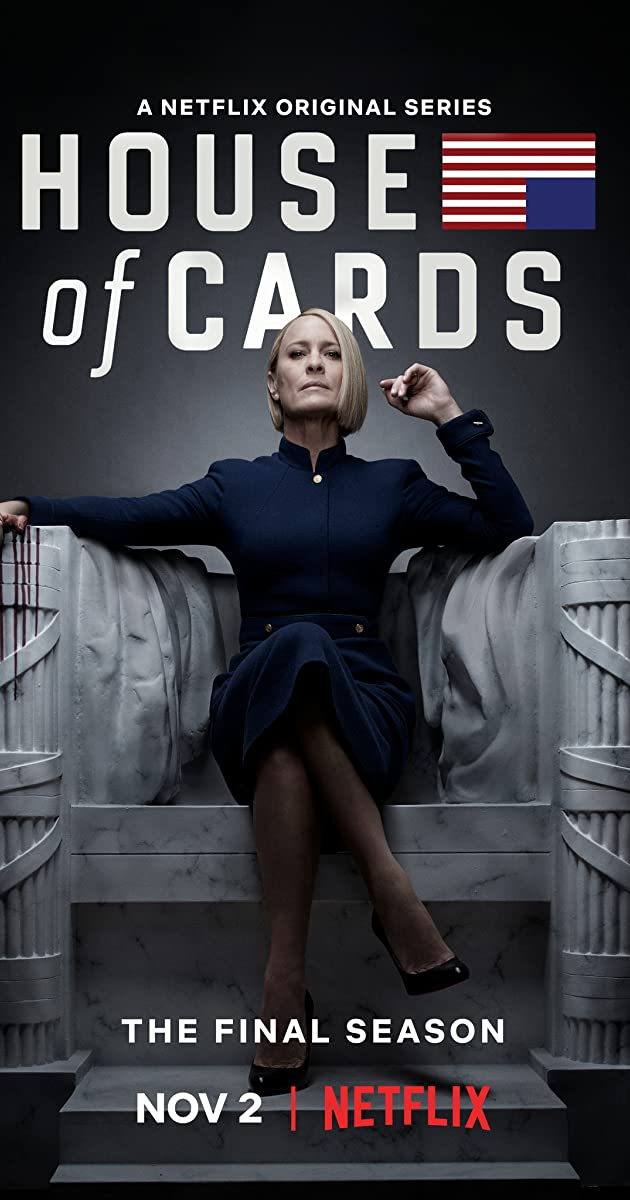 In 2013, New York Times columnist David Carr reported that Netflix created their show House of Cards (2013-2018) specifically to be a hit by looking at where data overlapped between genre, director, and actor.[3] By using data on David Fincher, Kevin Spacey, and the British version of House of Cards, Netflix claimed to create their most watched show at the time. Television studies scholar Tim Havens has usefully noted that these categories of data are not new to internet-distributed television platforms despite being discursively promoted as new.[4] Data on the popularity of directors, actors, and genres have long been accessible to media industries. However, the continued use of data based on audience consumption to make programming decisions remains exploitative of audience labor, and internet-distributed television platforms continue to use this data in ways the industry long has. Interactive television offers direct ways to see what genres of stories audiences might be more interested in.

Other popular writings have suggested new ways of using audience data. Writer, director, and producer Cary Fukunaga provided further insight into how internet-distributed television services use audience data in an interview for GQ.[5] While Fukunaga was creating Maniac (2018), Netflix provided data to him about how audiences prefer to see stories unfold. Fukunaga said, “Because Netflix is a data company, they know exactly how their viewers watch things. …So they can look at something you’re writing and say, We know based on our data that if you do this, we will lose this many viewers. So it’s a different kind of note-giving. It’s not like, Let’s discuss this and maybe I’m gonna win. The algorithm’s argument is gonna win at the end of the day. So the question is do we want to make a creative decision at the risk of losing people” (Italics original). This article suggests that Fukunaga used Netflix’s data to change how his story would be told in order to better engage audiences. This type of narrative change through engagement with data is ripe for the A/B storytelling logic of interactive television. Interactive television provides data about what types of stories are more interesting to audiences than other types of stories. This narrative function goes further down that data about genre that can be gleamed broadly by what types of programs are popular or what type of story people choose in interactive programming.

Finally, interactive television directly provides platforms with data that could be used externally to appeal to advertisers. Although this has rarely been the case to date, analysts have questioned whether product placement offers a way to expand revenue sources for streaming services without compromising their resolve to not have traditional advertisements.[6] Regardless, the data gathered through interactive television is ripe for external use. 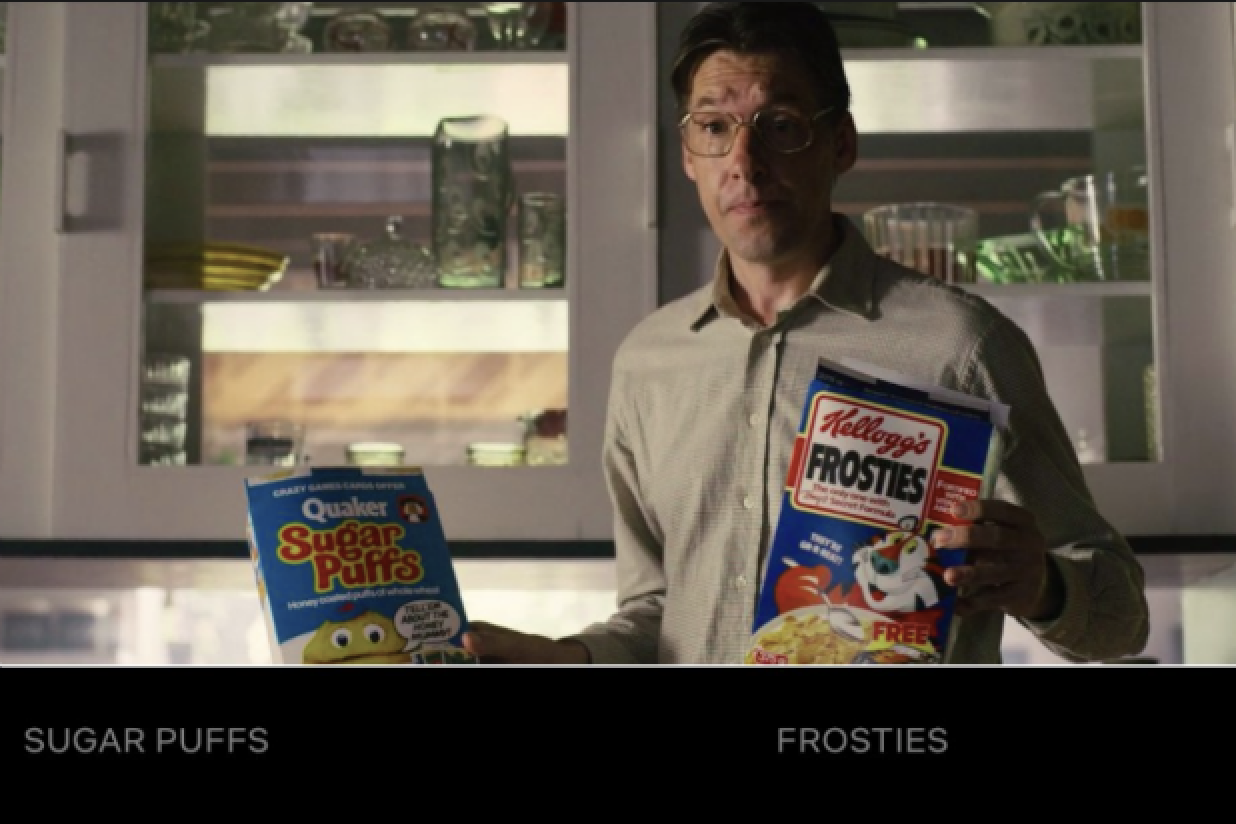