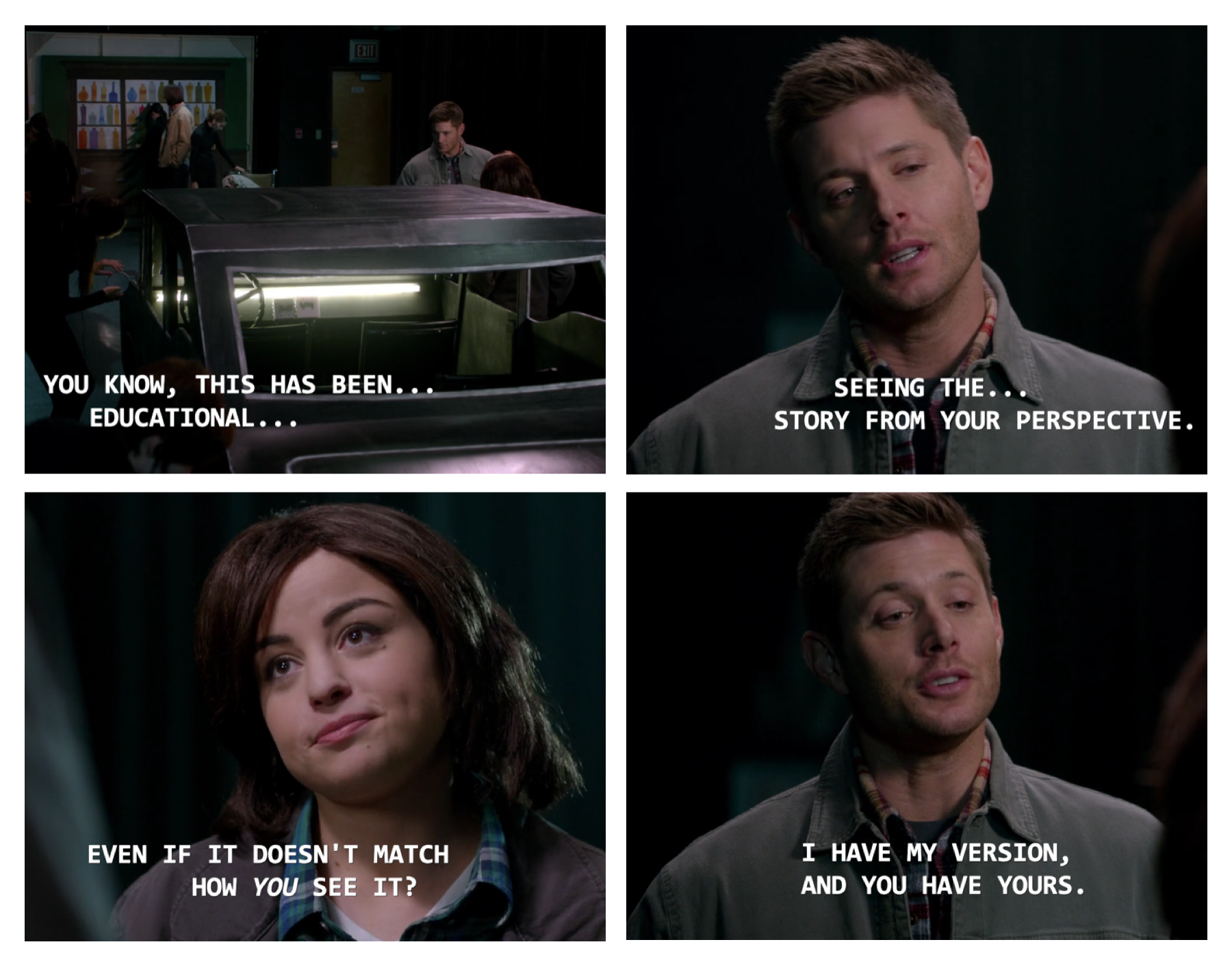 In a recent piece for Flow, I drew what may initially seem an unlikely connection between fans, fan studies and Cathy Davidson’s timely and compelling call for the reinvention of American higher education in order “to prepare students for a world in flux.”[1] More specifically, I made the case that fan studies enacts several efficacious ways of working toward this goal, and has a meaningful role to play in helping colleges and universities to reexamine, perhaps even relinquish, some of the entrenched norms and practices that tend, however unintentionally, to hinder curricular innovation, pedagogical experimentation, and/or institutional reorganization.

To be fair, the scope of the important work that must be undertaken inside higher education is such that the ideas, input, and participation of each and every academic discipline, department, and program of study will be crucial. Insofar as this is the case, fan studies may seem an unlikely candidate to single out for inspiration or direction. After all, it’s not a discipline, but an interdisciplinary field of study shaped by other interdisciplinary fields of study such as cultural studies, film studies, media studies, and the like. In part because of its genealogy, one needn’t spend time looking a Department of Fan Studies or even a fan studies major on any college or university campus; there are none. However counterintuitive it may seem, though, these are also among the reasons fan studies can serve as a model for change within higher education generally, and within academic disciplines, departments, majors, and learning spaces more specifically.

Historically, the academy has categorized knowledge by discipline. There were and are compelling reasons to do so, but this has never been a purely epistemological distinction. On the contrary, it has significant pedagogical and methodological ramifications as well, effectively circumscribing what, when, where, how, and from whom students learn. Such an approach is increasingly, at times glaringly, antithetical to how people actually encounter, acquire, use, and transmit knowledge in the so-called “real world”. The problem is compounded by the fact that the academy has, by turns, either actively promoted or passively tolerated an erroneous equivalency between disciplinary expertise and the mastery of specialized content qua knowledge. This has left it rather clumsily positioned to explain the value of higher education in a world in which anyone with an Internet connection can easily and freely access more content than they could hope to read, view, or listen to in a single lifetime.

In what follows, I continue to make the case that although it is not alone either in facilitating change within higher education or in preparing undergraduates for academic and/or professional success, fan studies offers the academy a unique example of active, distributed, and integrative learning through an approach I describe, only slightly tongue-in-cheek, as undisciplined and beyond content.

To call a fan studies approach to learning “undisciplined” is not to suggest that it lacks rigor, but rather to note that within the context of most fan studies courses, classrooms, assignments, materials, etc., rigor has nothing to do with the ability to recall accurately an arbitrary body of information, as one might in a Vulcan “skill dome”. Rigor may, but certainly need not be demonstrated through the mastery of discipline-specific knowledge. An “undisciplined” approach to learning leaves room for but is not reducible to disciplinarity and interdisciplinarity, and in the undergraduate fan studies classroom, it allows students to engage in forms of academic rigor and to develop identities as intellectuals that needn’t conform to or demonstrate mastery of established disciplinary conventions and/or boundaries.

Not disciplinary, but disciplined: The Vulcan Learning Center’s “skill domes” in Star Trek (2009)

This concept of “undisciplined” learning merits a conversation with students. It not only invites them to reflect on the fact that “discipline” and “disciplinary” mobilize dual meanings – a branch of knowledge along one register, a form of punitive or corrective action along another – but to consider the ways academic institutions rely on the latter to enforce the former, as in the ubiquitous ‘checklist’ of major and general education requirements that structure discipline-based pathways students must take through the curriculum to earn a diploma. In my experience, once students begin to recognize some of the ways in which their relationship to knowledge and learning has been, is, and is expected to be “disciplined”, they often become intentionally and actively “undisciplined” in ways that make them more agile, provocative, and syncretic thinkers. This may not be a desirable outcome in all areas of study, granted, but it surely is in many, if not most.

One of the most daunting yet rewarding aspects of teaching fan studies is that unless the course topic is atypically specific, there is little to no chance for any one person – perhaps the instructor least of all – to match the aggregate knowledge that students bring to the table. Further, each student brings their own expertise and distinct form of fannishness to the room, all but ensuring there is no substantial body of shared prior knowledge. Add to this that time constraints make watching or reading an entire series or franchise, much less studying an entire fandom, a logistical impossibility. In each of these ways, we might say that the fan studies classroom exists in a realm beyond content. This is not a realm without content, but rather one with so much that whatever content does make it into the syllabus functions primarily as a means to an end rather than an end in itself. Put differently, the focus quickly moves away from the content and toward the students’ ability to develop and/or strengthen skills and strategies that will enable them to responsibly and efficiently locate, identify, organize, summarize, synthesize, analyze, interrogate, and transform content. Within the learning space of a fan studies class, it is a virtual certainty that students will bring these skills and strategies to bear on specific content and in specific ways based less on what is important to a discipline and more on what is important to them and their learning. 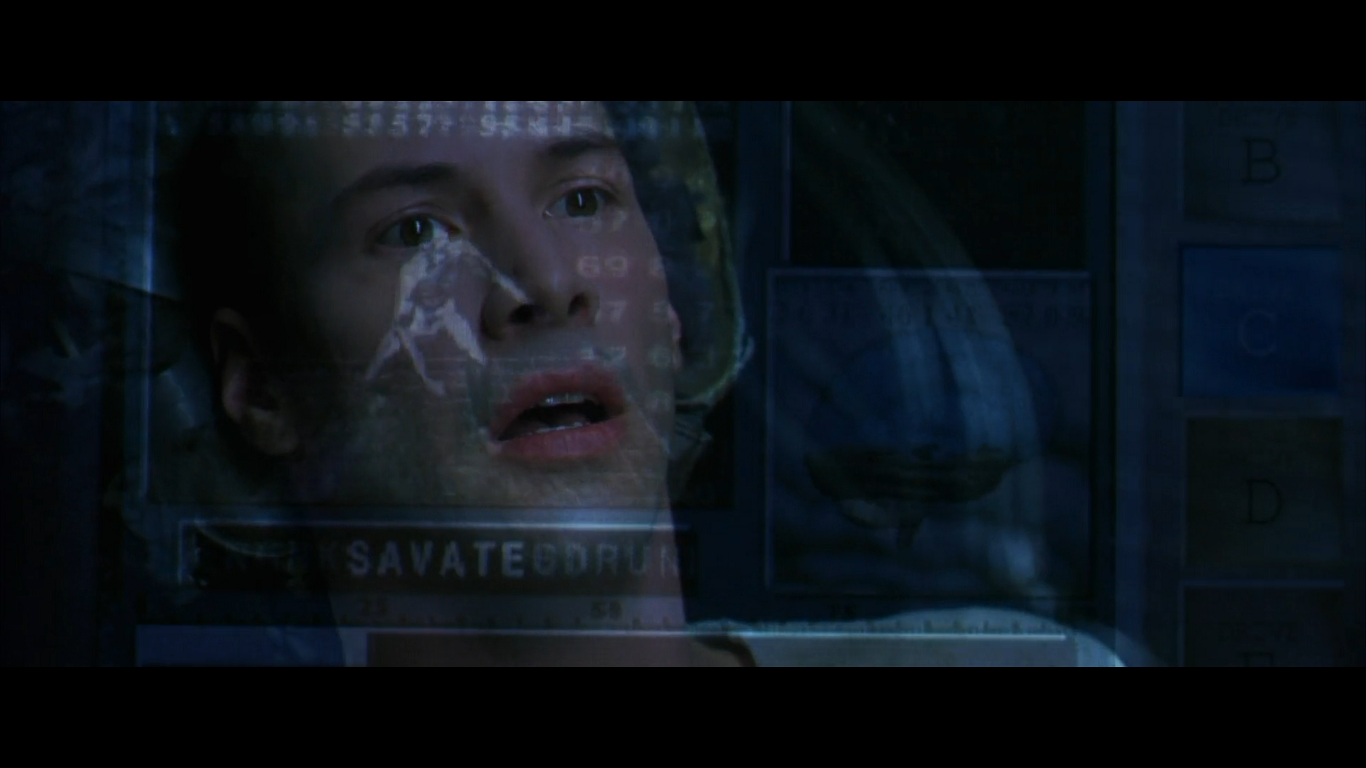 Lurking just beneath the surface of every conversation in the fan studies classroom is an unfathomable volume of media content and fannish knowledge. There is little value in expecting each student to ever know what other students know, but there is tremendous value in students learning (to learn) from their classmates in purposeful, intentional ways. We may not be able to download ‘knowledge’ directly into our brains a la The Matrix (1999); however, we absolutely can leverage the community’s collective intelligence to everyone’s benefit.

The concept of collective intelligence has enjoyed considerable purchase since the advent of Web 2.0.[2)] It is, however, worth taking a moment to recall how Pierre Lévy first defined it:

What is collective intelligence? It is a form of universally distributed intelligence, constantly enhanced, coordinated in real time, and resulting in the effective mobilization of skills. I’ll add the following indispensable characteristic to this definition: The basis and goal of collective intelligence is the mutual recognition and enrichment of individuals rather than the cult of fetishized or hypostatized communities.”[3]

Lévy envisions collective intelligence not as an abstraction, but as a real and potentially emancipatory humanizing force. He does not lament the impossibility of knowing everything; he celebrates it as the basis for individuality, and as the impetus for a model of community that enriches its own knowledge by enriching others’. This is distinctly at odds with what Peter Walsh identifies as the “expert paradigm.” Henry Jenkins explains the tension between these two views of knowledge by noting that “the expert paradigm requires a bounded body of knowledge, which an individual can master. The types of questions that thrive in a collective intelligence, however, are open ended and profoundly interdisciplinary.”[4]

The expert paradigm is, for all intents and purposes, the academy’s paradigm: in addition to emphasizing “bounded bodies of knowledge;” both use those boundaries to distinguish between who is inside and outside of the knowledge community; both endow disciplines with the authority to determine what counts as legitimate knowledge, as well as to enforce protocols for how it is acquired and shared; and finally, both emphasize the importance of credentials to verify one’s expertise.[5] It is perhaps unsurprising, then, that both of these seem increasingly out of step in a world full of smart, engaged, and engaging ‘amateurs’ who create original content and knowledge, then share it freely with anyone interested. 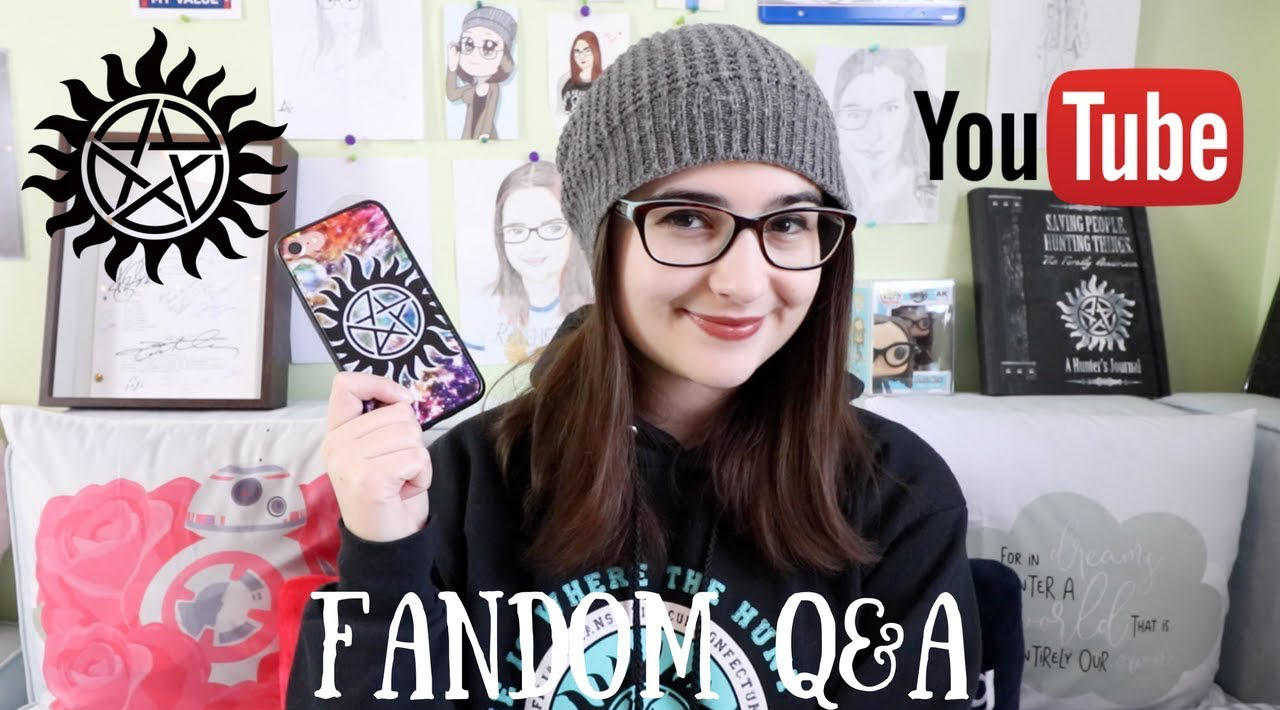 Fan studies does not eschew the value or importance of expertise outright, but neither does it consider expertise to be the only form of valuable knowledge. By inviting students to create knowledge that is meaningful to them and others rather than requiring students to demonstrate competency in a subject area, I would argue that those who teach fan studies model a reality that many in higher education seem reluctant to acknowledge: namely, that our value is not defined by disciplinary expertise, but by a relationship to learning that we inculcate in our students. By doing this in learning spaces that are undisciplined and beyond content, moreover, fan studies offers one example (for surely there are others) of a “new kind of teaching” that Cathy Davidson sees as crucial to the future of higher education, “one that focuses on learning how to learn – the single most important skill anyone can master.”[6]