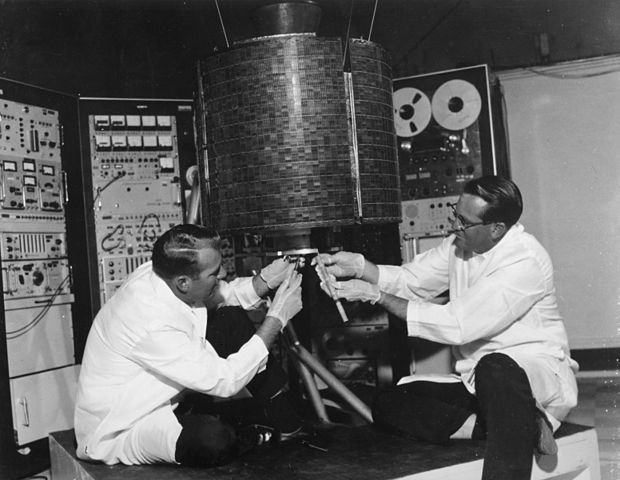 [T]here is no reason why foreigners can’t see U.S. election returns live… With foreign newsman commenting on the pictures relayed by pool cameras, 18 1/2 hours of coverage were arranged for Europe and 9 hours and 20 minutes for Hawaii, 2 hours and 25 minutes for Australia, 6 hours and 30 minutes to Japan and two hours to the Philippines. [2 ] 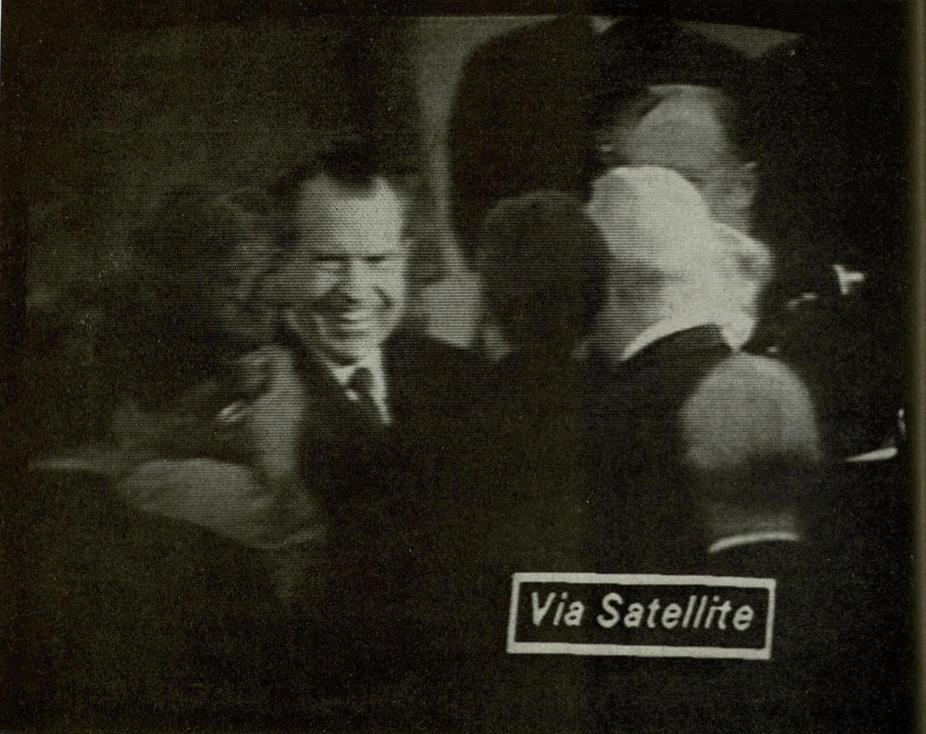 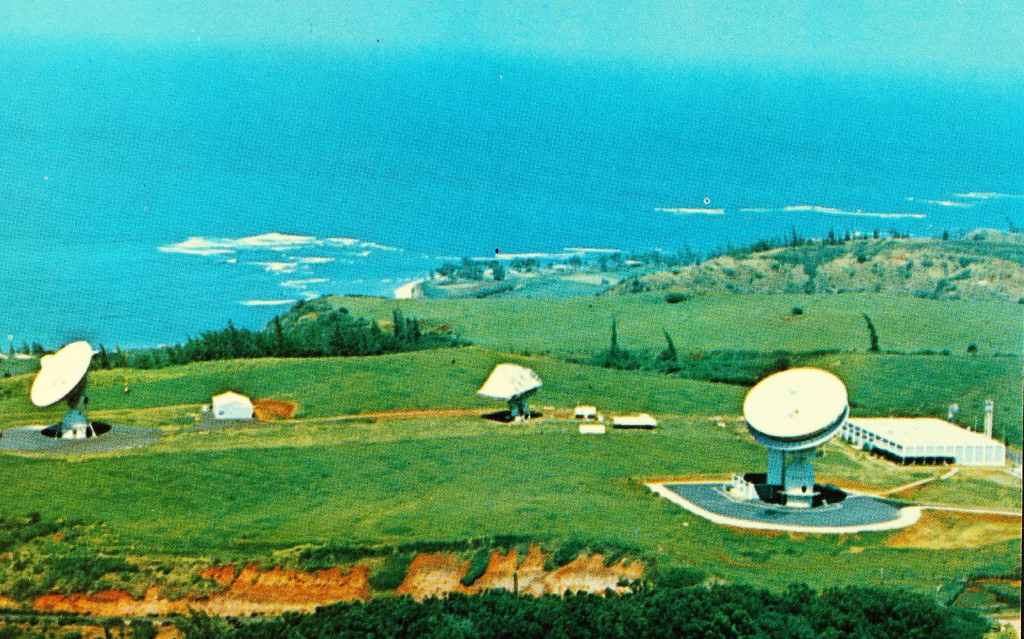