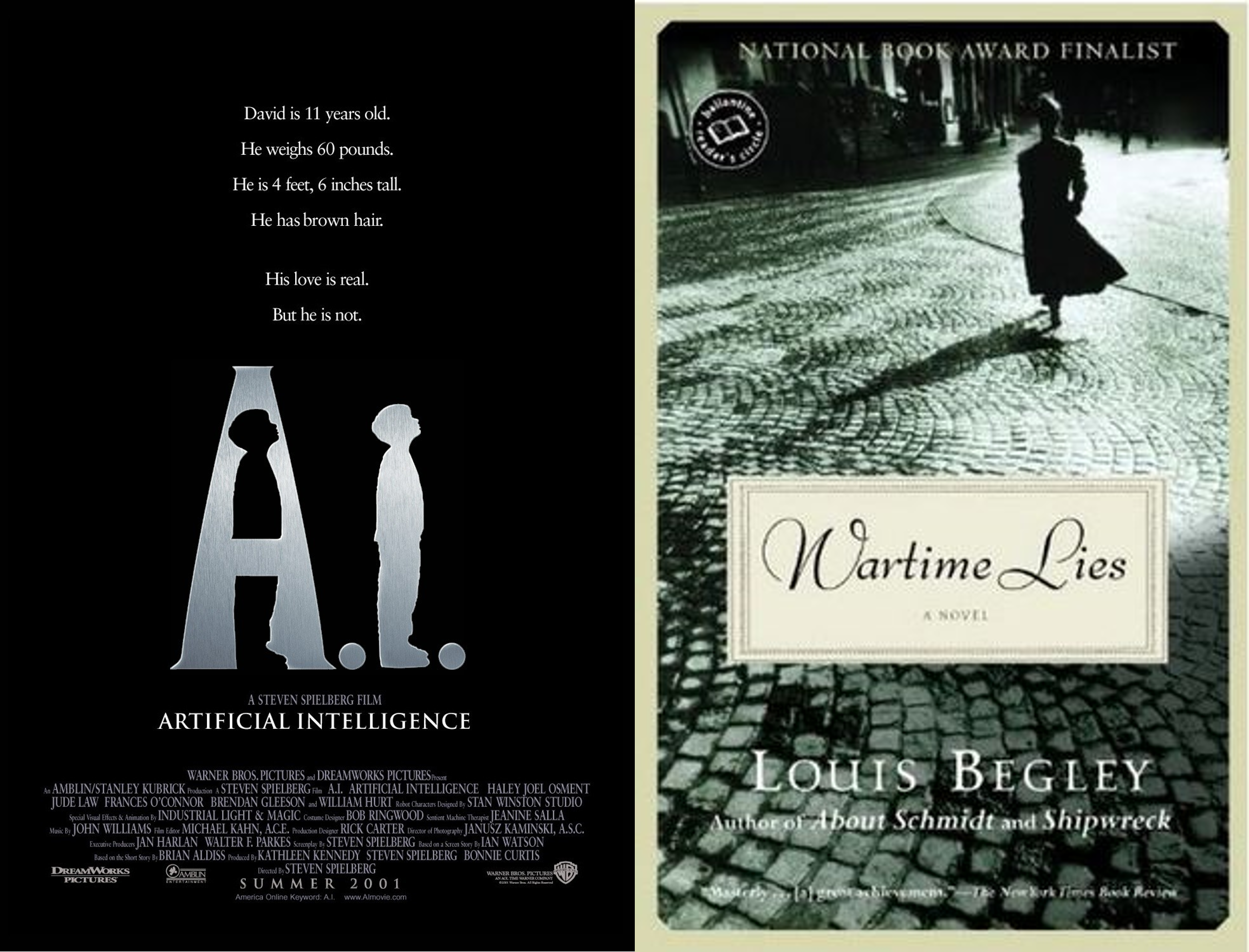 A.I. Artificial Intelligence (Dreamwork Pictures, 2001) and Aryan Papers, based on the novel Wartime Lies (1991), were two projects left unmade by Stanley Kubrick. The former was later produced by Steven Spielberg.

My use of film paper archives over the past decade has led me to the realisation that the mainstream American film industry—Hollywood—is built on an infrastructure of labour and resource that is primarily invested in unmade films.[1] Many media labourers spend their entire career working on and even making money from film projects that will never enter production, what has been called a “shadow Hollywood”.[2] Far more film scripts, treatments, and ideas abound in Hollywood (as they do in film industries around the world) than there are resource and labour available to produce them.[3] There are even entire websites dedicated to unproduced screenplays, including The Black List and The Brit List. And so, for every film we see on a cinema screen, hundreds of other film scripts are left unmade.

In writing about the unmade, I have questioned the notion of failure and success. Are unmade film ideas and scripts failures? Is it only those films that are produced that can be classed as successful? After all, even produced films can be deemed failures, whether critically, commercially, or both. I would argue that caution is required when utilising the phrase “failure” in the study of unmade films.[4] While certainly there are many cases of unmade films remaining unmade because of failures of one kind or another (for example, indecision on the part of producers and filmmakers, such as Stanley Kubrick with his projects A.I. Artificial Intelligence and Aryan Papers),[5] the majority of unmade films are instead a reflection of the industrial logic of Hollywood, in which producers, distributors, and investors are constantly negotiating financial risk when choosing what projects should enter production. Filmmaking is inherently risky, with no certainty of a return on a financial investment. As such, unmade films are not failures but a symptom of a fear of failure. 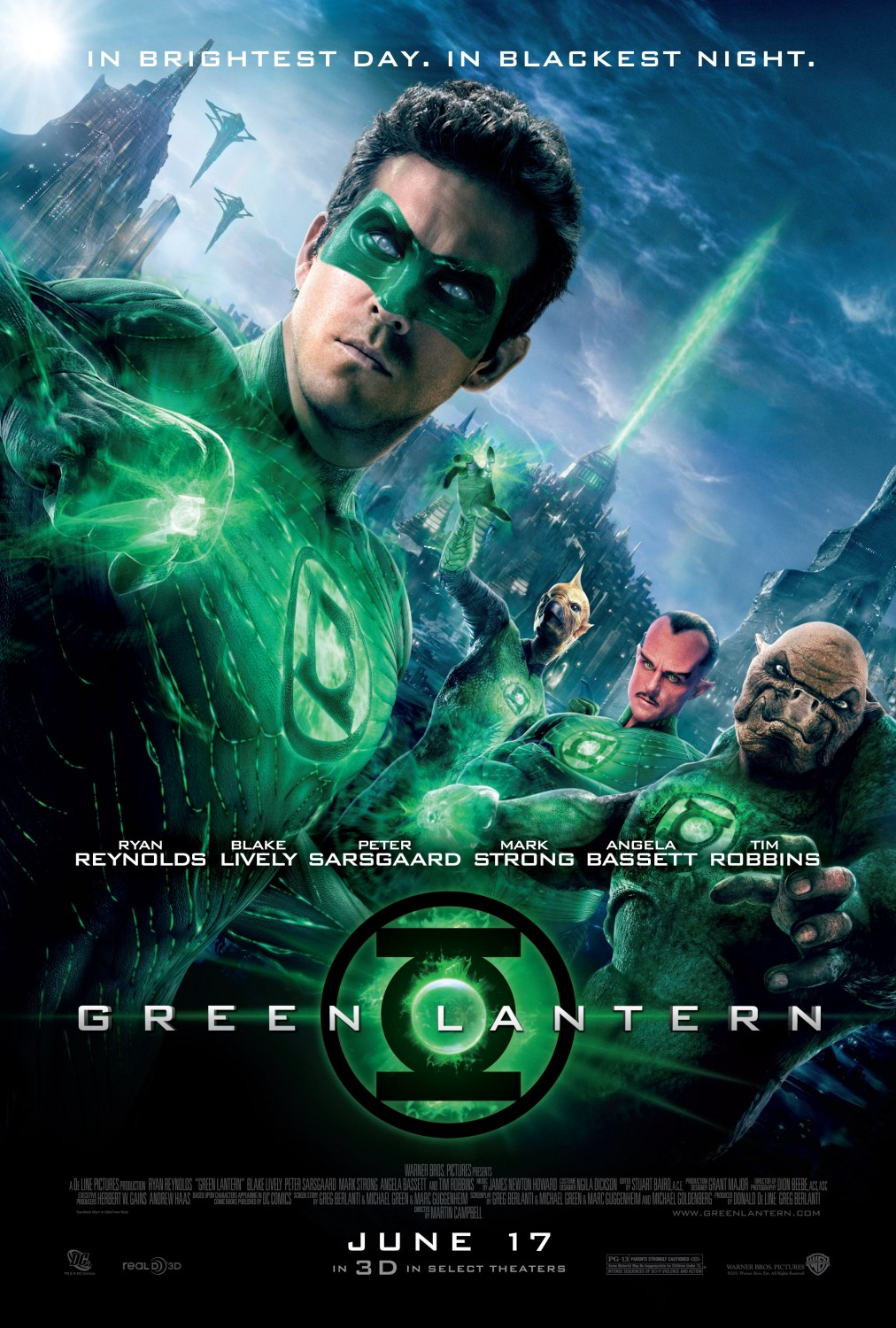 Was The Green Lantern (Warner Bros., 2011) responsible for a period of underdevelopment in Hollywood?

Cycles of overdevelopment and underdevelopment underpin and have shaped the history and trajectory of Hollywood. Overdevelopment is when more projects and ideas are acquired and considered for production than a production company can feasibly produce, but in the expectation that at least one or more will be produced. Some projects might be more intensively developed than others and languish in “development hell”; the latter involves a seemingly never-ending process of revision and re-drafting, with no actual movement towards production. It is an endemic feature of overdevelopment. Overdevelopment was prominent in the 1950s and early 1960s following the industrial transition in Hollywood from the studio system to a form of independent filmmaking, in which independent producers and production companies packaged and pitched film ideas to the major distributors to obtain financing. Overdevelopment was a response to the new industrial conditions, with production companies requiring “a constant flow of projects” to pitch to distributors.[6] The projects left unmade by producers and production companies—many of which can now be found in archival collections around the world—were not failures because the producers knew that most were always destined to remain unmade.

My own work has hinted at the extent of overdevelopment at various points in film history. For example, I’ve previously focused on the 1950s and the unmade films of Bryna Productions (Kirk Douglas’ production company) and the Harris-Kubrick Pictures Corporation. These two companies left behind dozens of unmade films between 1955 and 1962. Harris-Kubrick had periodic bouts of acquiring the film rights to an eclectic range of literary titles, sometimes as many as ten or twelve a month.[7] The company only ever produced, or was involved in the production of, four films (The Killing [1956], Paths of Glory [1957, uncredited], Lolita [1962], and the initial development of Dr. Strangelove [1964]), but its name was attached to many, many more projects. Similarly, in the 1980s and early 1990s, Steven Spielberg’s Amblin Entertainment acquired more projects than could feasibly be produced by the company, with upwards of thirty projects in “development hell” at any one time by 1992.[8] And in the early 2000s, there was a bout of overdevelopment in response to an anticipated writers’ strike. Hollywood distributors, wanting to ensure that there was enough content available for production to mitigate any effects of a prolonged strike, invested heavily in a range of projects that ultimately remained unmade. The abundance of unmade projects that can now be traced in the archives, or in trade journals, is not a reflection of failure, but rather of the industrial conditions and the industrial logic in which production companies operate.[9]

Underdevelopment is a cycle in which there is a reduction in the number of projects entering development, and therefore production, to reduce costs to the major distributors. Filmmakers like John Boorman were victims of underdevelopment in the early 1970s, when many projects, even those that were in pre-production and on the cusp of entering active production, were abandoned due to cost-cutting measures implemented by companies like MGM and Warner Bros. due to a wider industrial recession.[10] United Artists (UA) had invested in the initial development of an adaptation of The Lord of the Rings by Boorman, which covered the costs of writing the script, drafting a budget, and some initial art work. Archival evidence shows UA was actively investing in creative, technical, and administrative labour that worked on projects that the company knew would remain unmade. It is the evidence of the industrial logic of the unmade in action, with script writers, lawyers, production managers, talent agents, and directors and producers receiving and earning money as part of the system of the unmade that underpins Hollywood.

Cycles of over and underdevelopment continue in contemporary Hollywood. The past two decades have been marked by shifts from one cycle to the other in response to wider contexts. Each shift from underdevelopment to overdevelopment has been an attempt by executives to mitigate the risks of film production and to avoid financial failure at the box office. For example, underdevelopment was a marked feature of the mid-2000s and early 2010s, when in both instances major Hollywood distributors cut back on writers’ fees to avoid “development hell”, instead only agreeing to one-draft deals to ensure projects would be produced. This was a result of cost-cutting by company executives in response to, once again, fears of box office failure following several high-profile box office disasters like The Green Lantern (2011), and a desire for guaranteed blockbuster success. Citing an unnamed industry executive in 2013, Variety stated,“Hoping for safer ground, some studios prefer to redevelop projects that have been made before.”[11] The result of underdevelopment was a less risk averse industry prone more to prequels, sequels, and remakes than original ideas. 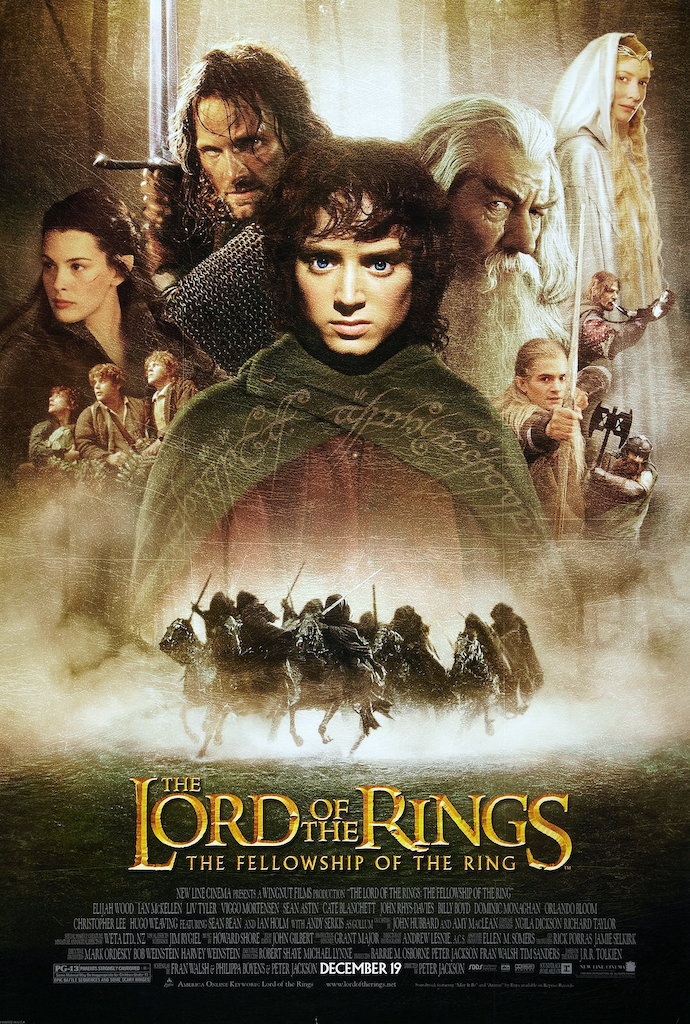 Tracing the history of the unmade, particularly through archival research, reveals not only the scale of the unmade, but also a Hollywood that might have been. The unmade is not a history of failure, but a history of choices made to try and avoid failure at the box office. Of course, within the history of the unmade one could question the creative choices made by executives as to which films are made and which aren’t, choices that could in themselves be framed as failures. For example, UA’s choice not to produce Boorman’s The Lord of the Rings denied film history what surely would have been an interesting and epic adaptation. Though, at the same time, if UA had allowed Boorman to produce the film, what would the impact have been on, say, Peter Jackson’s later 2001-2003 trilogy? In conclusion, the unmade offers the opportunity to reframe the understanding of film history and to consider how Hollywood and other film industries truly work, underpinned by the industry’s logical fear of failure.