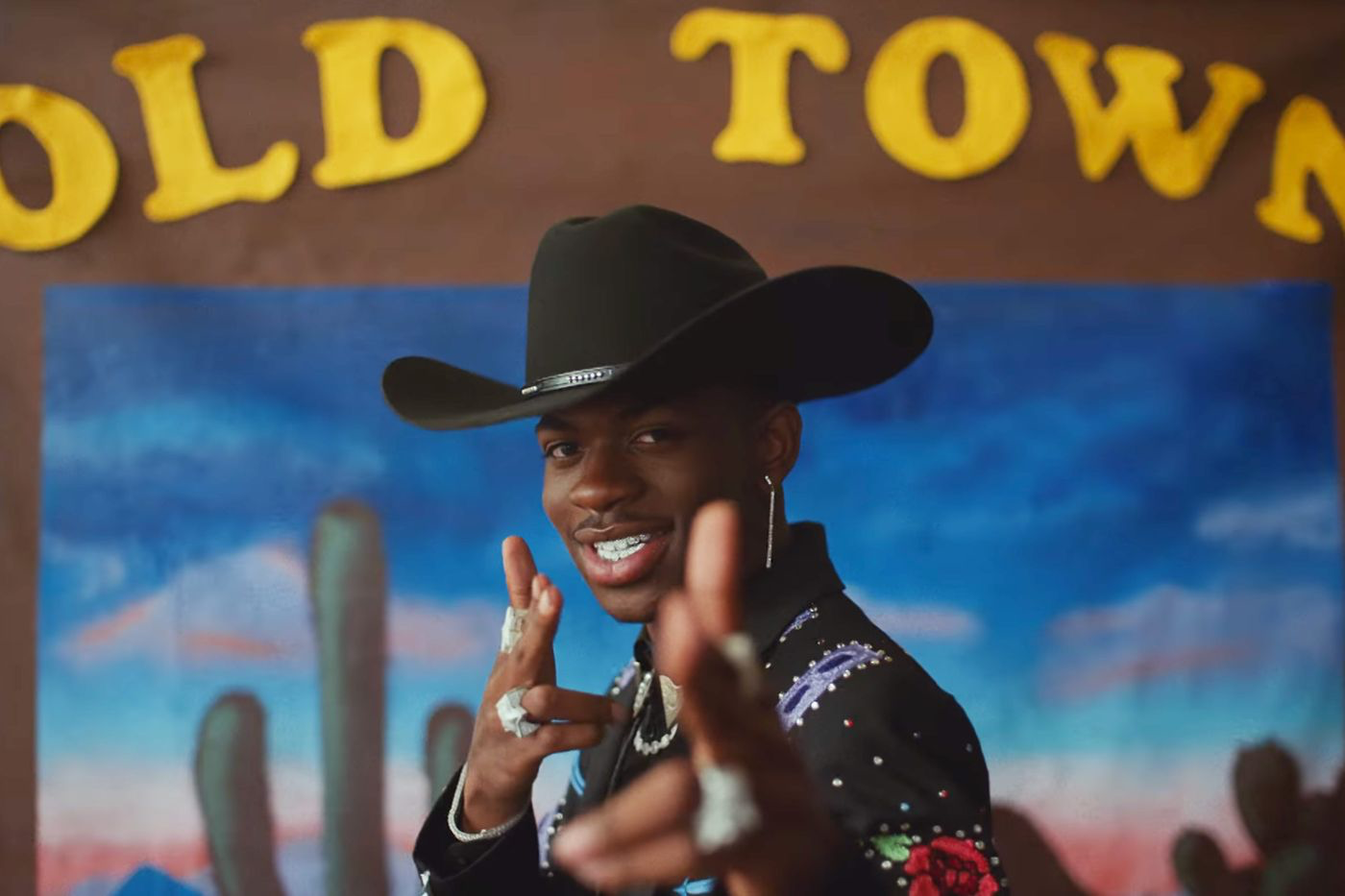 In multiple videos she credits TikTok with “making [her] dreams come true,” claiming that “TikTok is the future of the music industry.”[1]