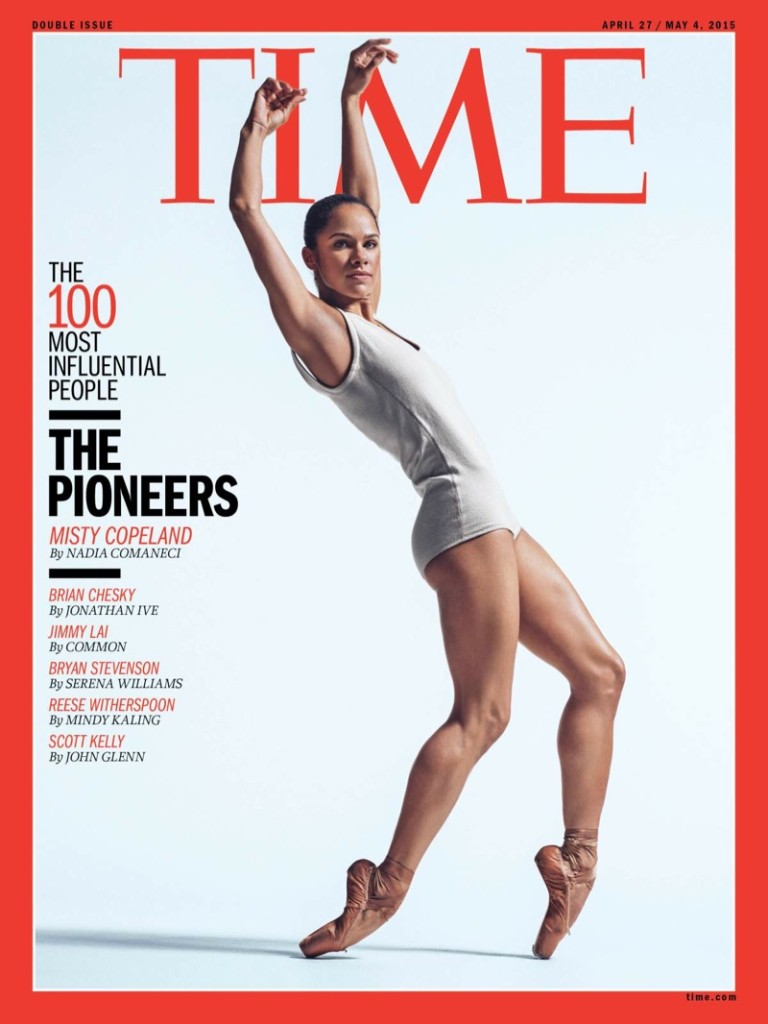 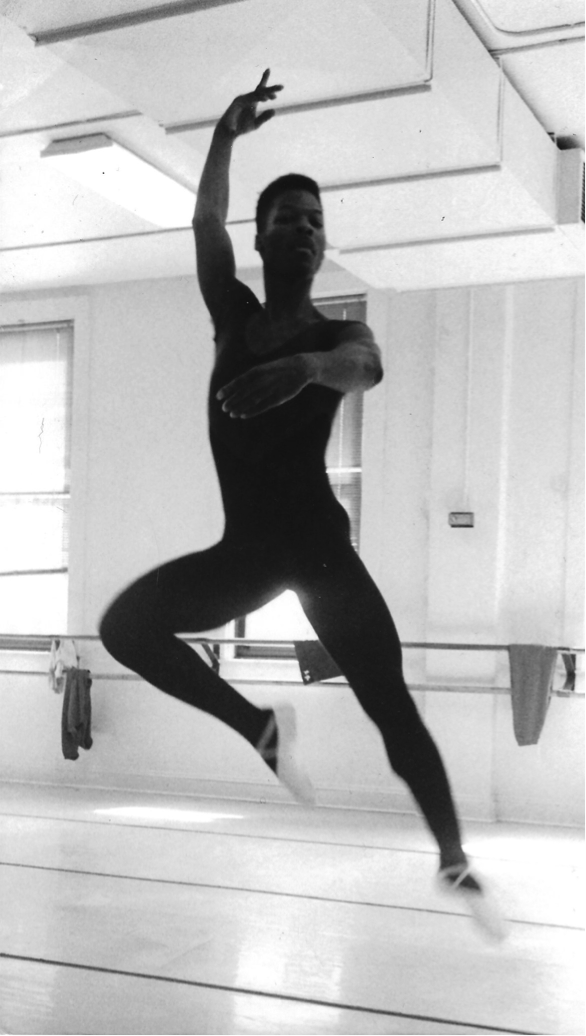 Copeland’s position within ABT was inextricably linked to the possibilities of Blackness within the typically lily-white world of ballet. As Keisha illuminates, she, like Courtenay, found Copeland through news stories, only having had a previous dance familiarity with the Alvin Ailey American Dance Theatre. Keisha told me: 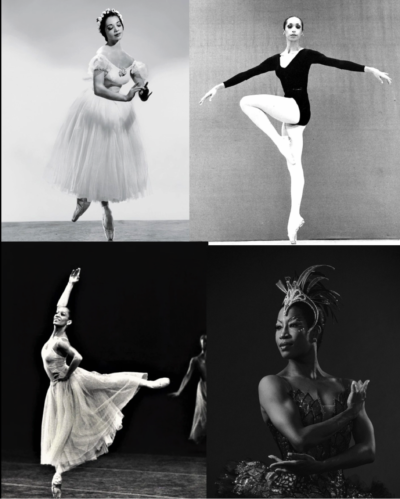 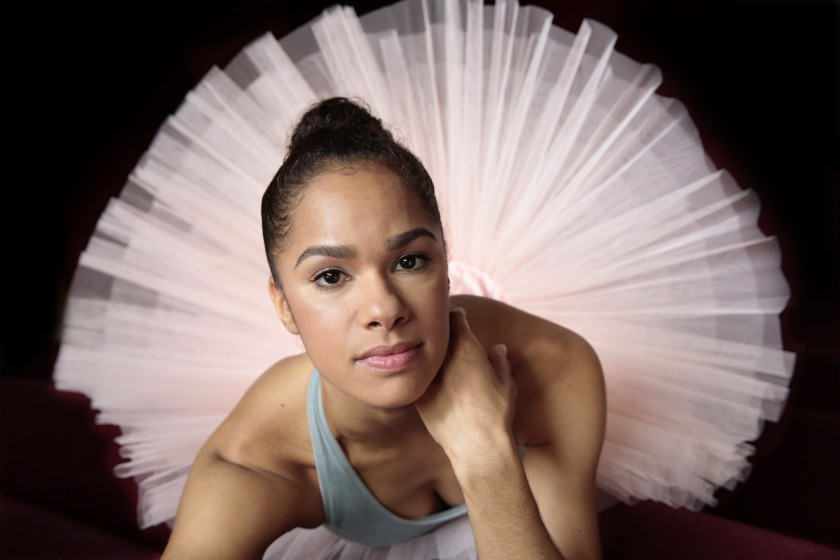