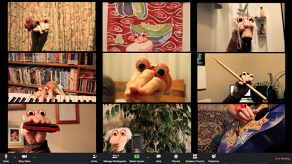 This taps into Silviya Svejenova’s four stages which describe filmmakers’ career pathways to professionalism: exploration, learning the craft at an amateur level; focus as a filmmaker begins to express their identity through their work; independence as they gain control over the creative and business aspects of their work; and professionalism as an established filmmaker in their country.[1] In my PhD thesis, I discussed how filmmakers accrue macro-resources in order to move through Svejenova’s levels, such as skills, passion, trust, relationships, reputation, momentum, resources, technology and output. Lockdown disrupted filmmakers’ access to many of their meta-resources so as production halted, some professionals became more open to collaboration with amateurs. 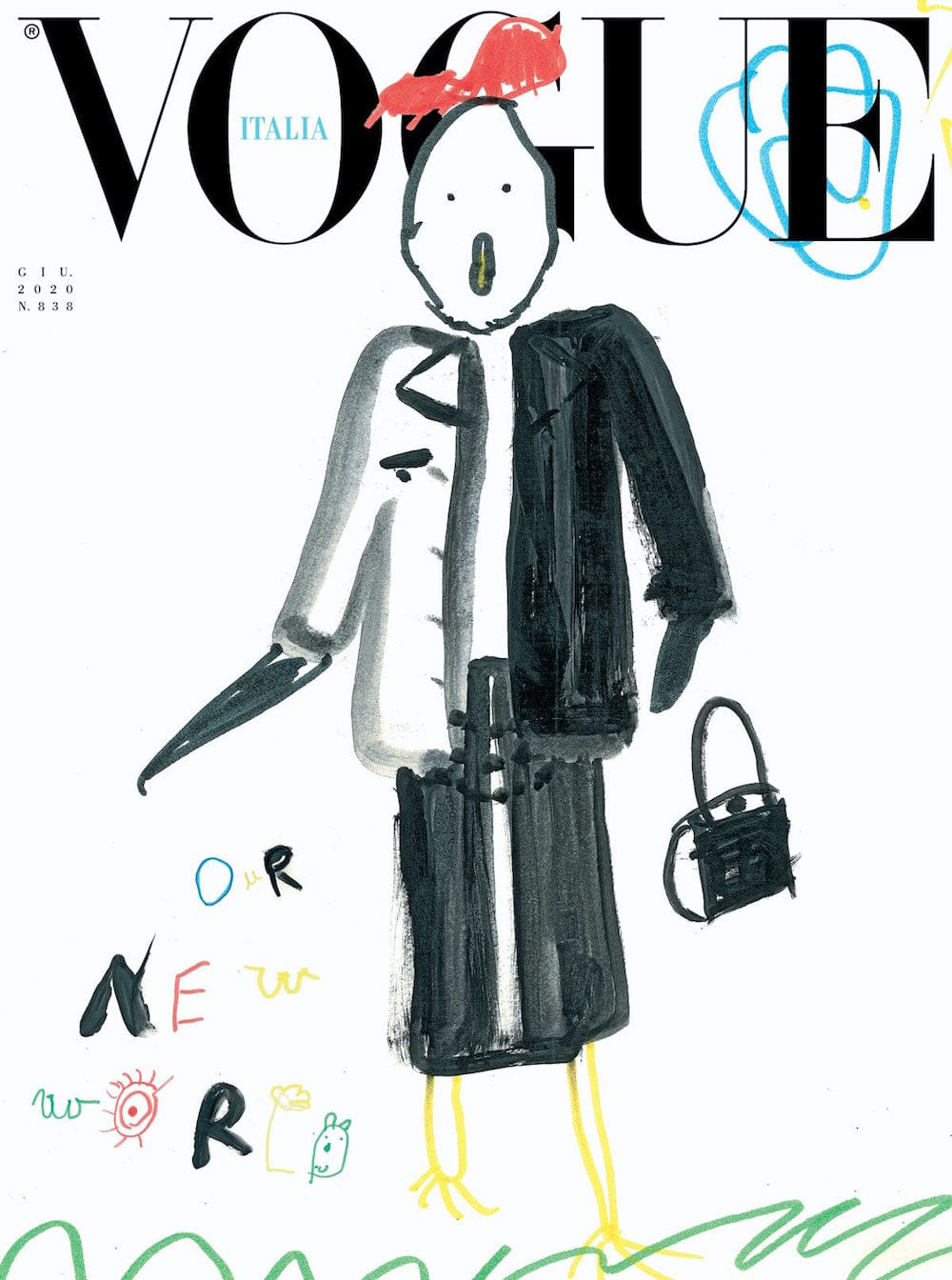 Image Credits: References
tagged with collaboration, COVID-19, Film, production
Flow is a critical forum on media and culture published by the Department of Radio-Television-Film at the University of Texas at Austin. Flow’s mission is to provide a space where scholars and the public can discuss media histories, media studies, and the changing landscape of contemporary media.