OVER*FLOW: Millennial Angst and the Bad Mother from the News to Netflix
Miranda Brady / Carleton University 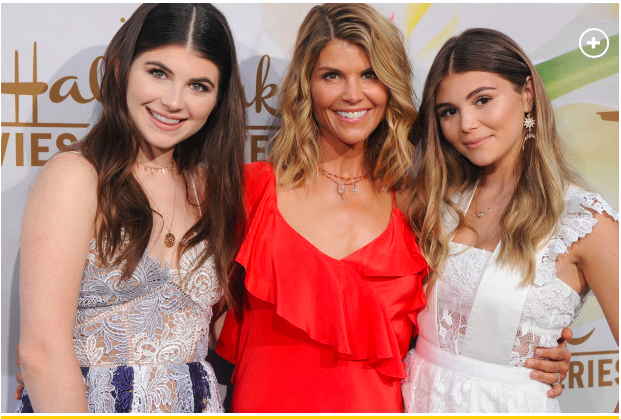 In the spring of 2019, stories about the college admissions scandal involving Hollywood actresses Felicity Huffman and Lori Loughlin gained wide attention. That these two mothers had tried to bribe their children’s way into prestigious universities outraged some, while others were not at all surprised that this is the way it works for the very rich. Out of many possible stories about which to be outraged in 2019, why did these two women stick in the craw of so many? Was it because this was such an egregious departure from Loughlin’s wholesome onscreen persona as Aunt Becky on Full House (ABC, 1987-1995) and Netflix’s reboot Fuller House (2016-)? Or was this story so appealing because it involved a crime committed by famous, rich white women?[1]

Perhaps more interesting, the story aligned with a growing disdain for hovering mothers, especially amongst millennials who are eager to establish their independence in an economy that categorically disallows it. Picking up on this Zeit Geist, the story evokes the tried and true tropes of mother blame and the Good Mother/Bad Mother binary.[2] Regardless of the fact that 50 people were accused in the case, like several recent forms of popular entertainment, the news media and authorities could not resist comparisons between the two ‘types’ of women even though they were both implicated. 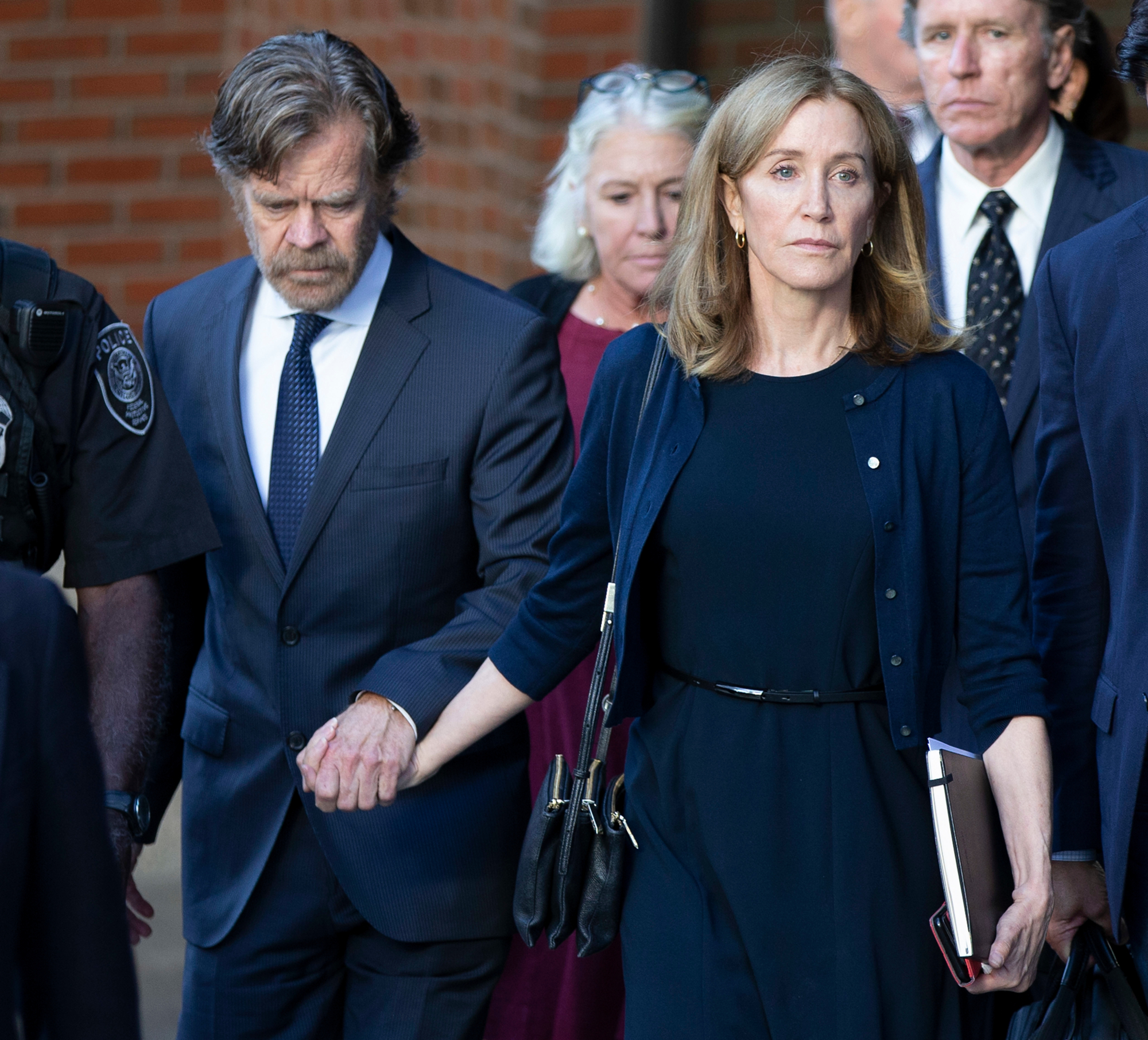 In popular culture, we see rejection of such figures and fantasies of super-wealthy youth who maintain privilege while breaking away from their parents as exemplified in Netflix’s The Politician (2019).[3] 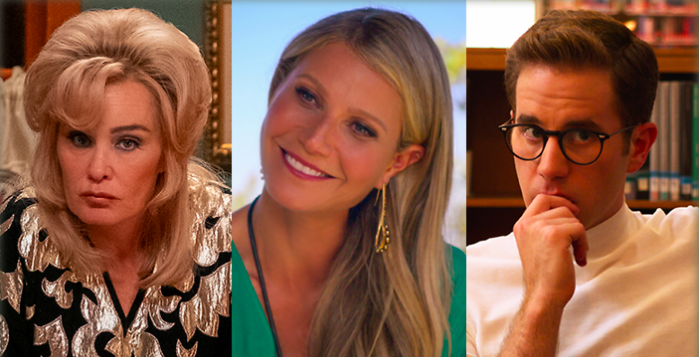 Georgina is the archetypal good mother – altruistic, elegant, and cool. She is totally self-sacrificing when it comes to her adopted son, Payton (played by Ben Platt), even willing to give up her one chance at love and wealth for him. By contrast, Lang is the monstrous mother[4] – slowly poisoning her daughter to death and doing the same to her granddaughter, who she is left to raise, for free trips and attention. Munchhausen by proxy is named as the culprit.

Astrid, the wealthy snob turned chain restaurant server rolls her eyes at this Karen figure with flock of embarrassed children in tow. Astrid (played by Lucy Boynton) has left her parents and wealthy lifestyle behind – having her father arrested for fraud and refusing her submissive mother (played by January Jones) who earnestly asks if she can come too, with a short “No.”[5] She has asserted her independence and chosen to serve people like Karen and her children rather than live a life of privilege under the control of her parents. But there is an escape hatch from both – like several of her cohort from high school (a chosen family), Astrid will follow her once-rival, Payton Hobart, a young, ambitious male politician. She has come to understand that her true enemy is not Payton, but the parents.