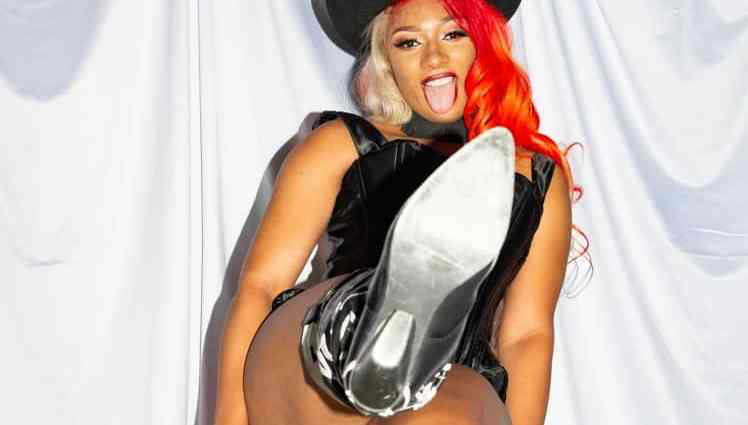 The phrase “hot girl summer” became one of the most popular memes and trends of the summer. By July 2019, Instagram users used the hashtag #hotgirlsummer over 100,000 times.[1] Two million users used the hashtag on Twitter.[2] Companies such as Wendy’s and Maybelline incorporated the phrase into their social media accounts; on Twitter, Wendy’s proclaimed that their lemonade was “The Official Drink of Hot Girl Summer.”[3]

It’s just basically about women — and men — just being unapologetically them, just having a good-ass time, hyping up your friends, doing you, not giving a damn about what nobody got to say about it. You definitely have to be a person that can be the life of the party, and, y’know, just a bad bitch.[4]

“Hot Girl Summer” is more than body positivity and female agency. It sends a larger message within the industry. When it comes to female rappers, the traditional discourse has been that only one artist can claim the title of “best female rapper.” When discussing her female peers and rivalry, Stallion states, “None of us rap alike. We might have some of the same content, but none of us are doing it in the same way … this generation of girls, everybody got their own swag … I just really appreciate what everybody brings to the table.”[5] 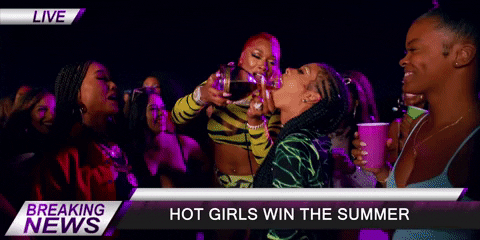 Moreover, she has the blessing and approval from the “Queen of Rap,” Nicki Minaj. Minaj is one of the most successful female rappers. Hunter and Cuenca (2017) argue Minaj’s ability to be the video vixen and the rapper in one as well as her alter egos disrupted the dominant ideology of the black male rapper.[6] Minaj has influenced Stallion. Stallion has egos, such as Tina Snow and Hot Girl Meg, who is present in “Hot Girl Summer.”

Stallion’s fans have the moniker of “Hotties,” which the artist defines as someone who has self-love and confidence. According to Stallion, Hotties are helpers: “Hotties are supposed to turn other people into Hotties too. If you see someone that’s not quite confident, you gotta be the Hottie to gas up your friend.”[7] Hotties helping others occurs in the video. The video opens with comedian Jaimesha Thomas being invited to a party. Thomas laments that she is not having a productive hot girl summer. While in front of a mirror, she tries to embody Stallion’s moves and mannerisms, such as sticking out her tongue. She evens asks, “What would Megan do?” Once Thomas arrives at the party, all of the other Hotties help Thomas transform into a Hottie. 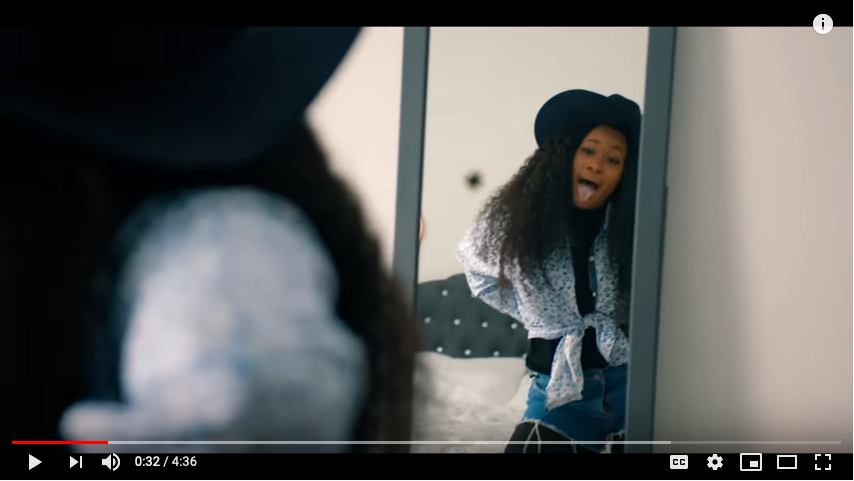 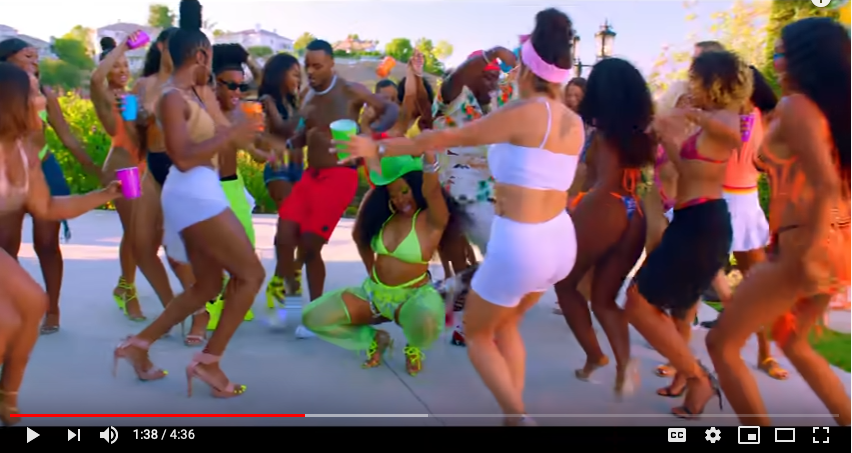