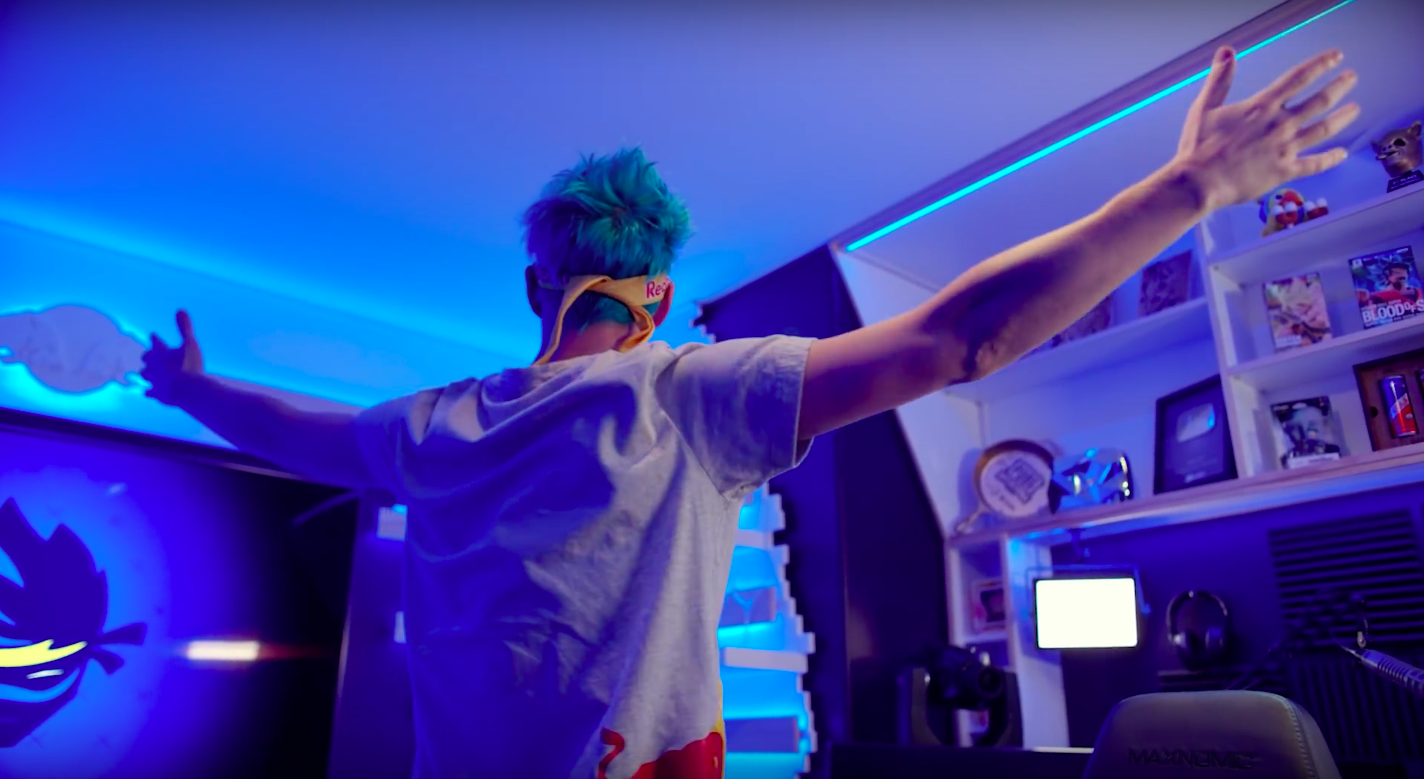 Streaming on Twitch.tv is a massive popular culture phenomena, with top (broad)casters garnering massive fanbases and incomes. One of the best-known of these is Tyler “Ninja” Blevins, who shot from obscurity to the position of most followed Twitch caster when he began streaming his Fortnite play. In 2018, he briefly courted media fire when he professed to not playing with female gamers in order to avoid harassment on the basis of suspicions about flirtation and infidelity in his marriage to fellow streamer and manager Jessica “JGhosty” Blevins. 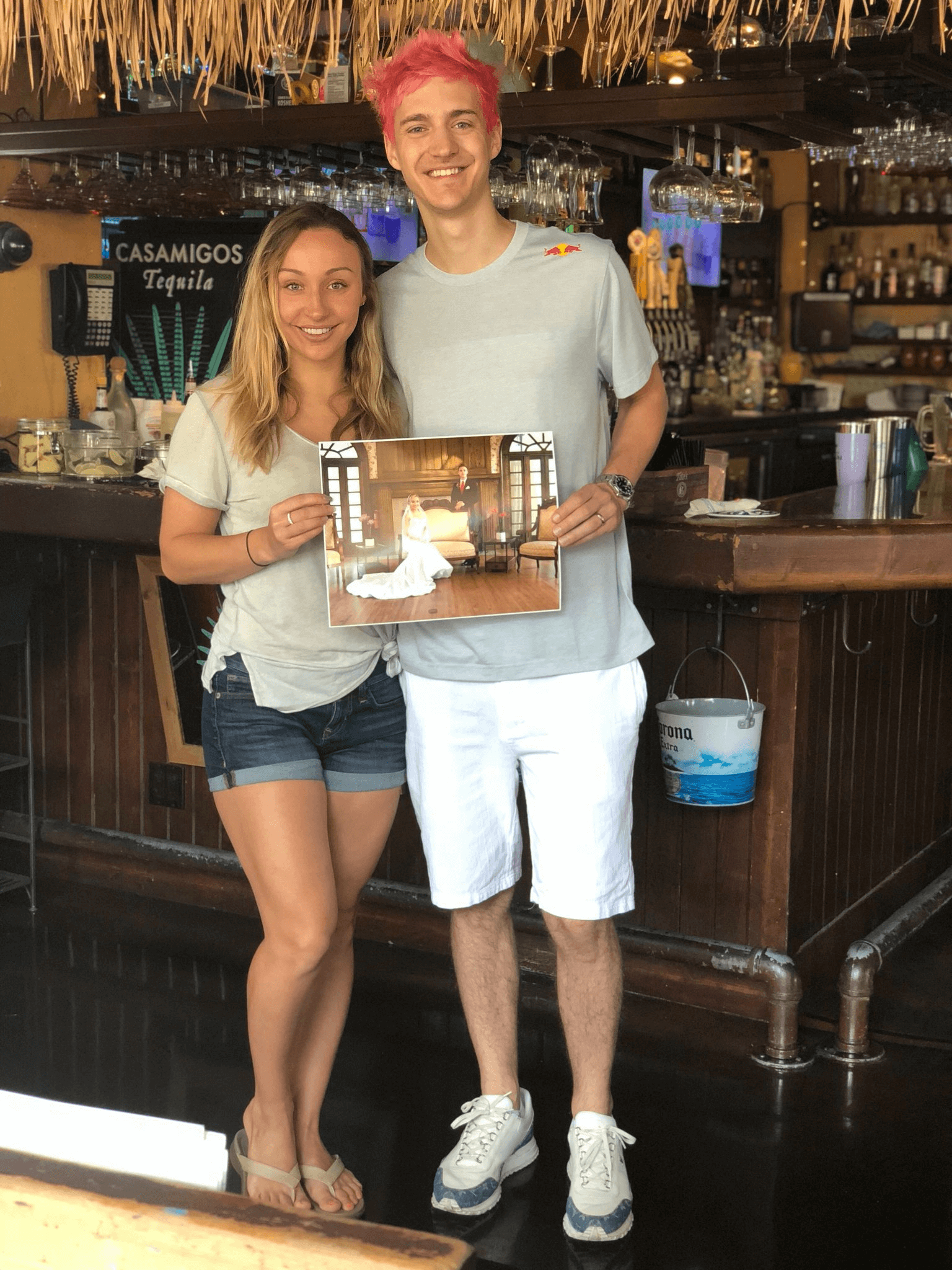 Ninja’s motives and methods were controversial for a number of reasons, not least of which being the historical and ongoing exclusion of women in gaming culture, including within the emerging and lucrative sectors of streaming and e-Sports. The decision to not play with women was also framed as a possible hindrance to their gaining the same degree of prominence as male streamers. A less examined element of Ninja’s strategy is the question of responsibility for addressing what Sarah Jeong dubs “the Internet of Garbage“, or the normalization of sexist, racist, and otherwise hateful speech and interaction in online spaces including but not limited to gaming. When Ninja abdicated from his position to address harassment, he affirmed yet again that it is the work of already marginalized people to deal with the trash and engage in the social and affective labour of creating positive change. By shutting down harassment through the mechanism of refusing to work with women, he exemplified the gendered nature of what Sarah Sharma has called ‘sEXIT‘- who has the ability to walk away from societal problems, and who is left to engage in care work for themselves and others just to be able to participate in public life. Female streamers already face a double-standard in terms of their appearance AND their sexual availability; for instance popular streamer Amouranth was harassed after a viewer claimed to have found evidence that she was not single and that she gained an unfair advantage by not disclosing her marital status. Ninja’s solution for harassment therefore sets a dangerous precedent, particular given that he has an audience of over 20 million YouTube subscribers and 12.5 million Twitch viewers. Rather than drawing on his influence and power to make an intervention into the increasingly expected harassment of streamers as they go about their activities, the superstar steamer simply shut the door on his female contemporaries, leaving them to negotiate the incivility and abuse alone. 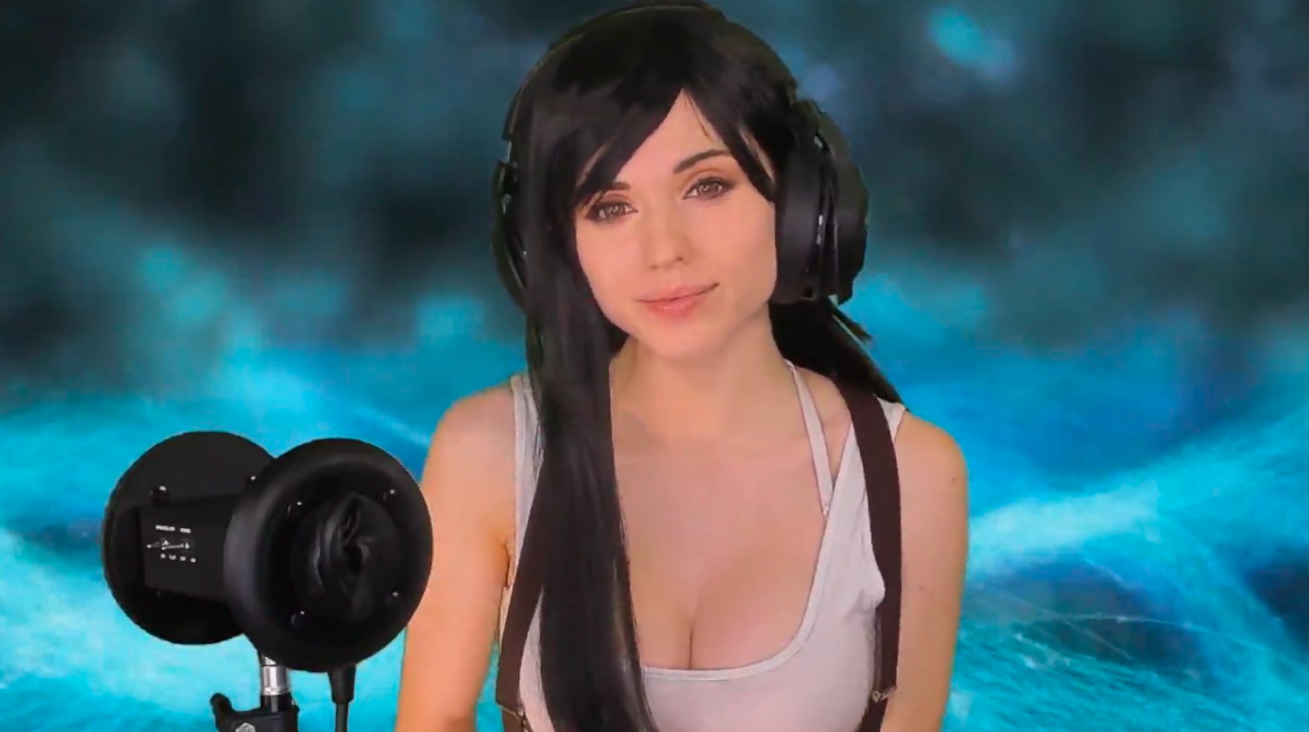 Ninja’s decision needs to be contextualized in both digital culture practices and historically gendered patterns of labour. The Internet’s functionality is maintained by the work of a range of people focused on ensuring and promoting specific kinds of affect, defined in local and contextual ways. Some of this is compensated work, for instance in the case of online content management teams screening out child porn on YouTube or the community managers ensuring that the relationships between game players and developers remain positive. But a great deal of this is unpaid labour, for instance in the case of activists on social media platforms raising awareness and advocating for inclusion for those disproportionately impacted by online harassment. And this already tends to be the labour of women and people of colour, who have historically been responsible for often uncompensated and unrecognized social reproduction work [1].

While online harassment is widespread across platforms and targets, streamers like other kinds of social media influencers are in a particularly vulnerable position because their primary task is to engage an audience, typically from the setting of their bedrooms. A plethora of tutorials online highlight that the success of a Twitch broadcaster is based not on their set-up and even necessarily their gameplay prowess but on their skills as an entertainer. Engagement is a complex, messy, and yet rarely interrogated concept in these tutorials, but tends in practice to entail tremendous scrutiny about all elements of a streamer’s life, including their appearance and their romantic relationships, and how authentic their persona is deemed to be by viewers. The pace of production for successful streaming is hyper-intense, with expectations for daily content updates and immediate response to feedback. Metrics of success are also highly granular, with the clear signalling of dissatisfaction indicated by even the slightest dip in viewer and subscription numbers directly impacting on ad revenue and status on a given platform. The overwhelming personal costs of audience engagement has resulted in mental health issues for social media influencers and streamers including burnout, leading YouTube to produce a self-care video for content producers. 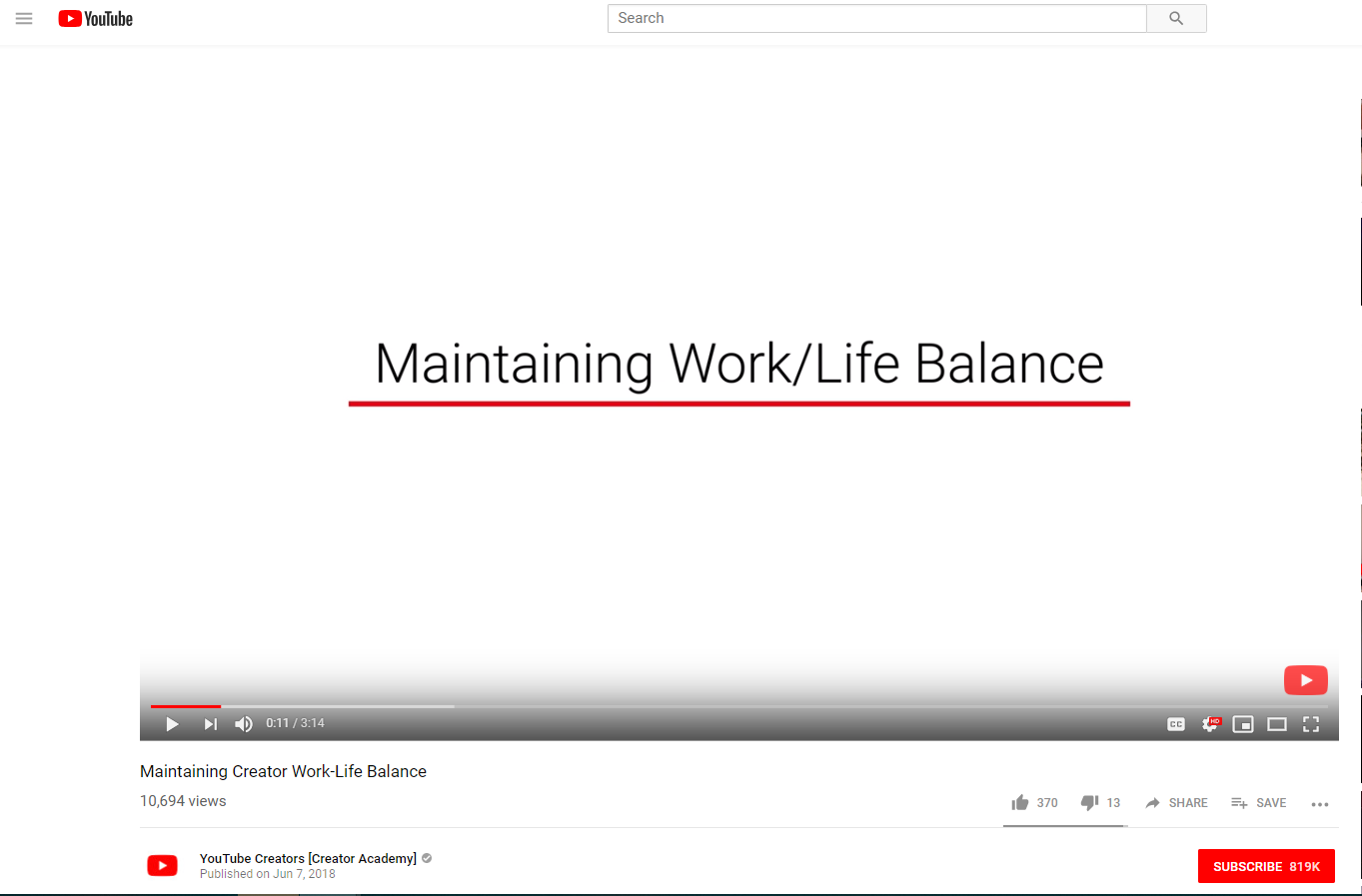 The broader picture, then, indicates that the costs of engagement for streamers like Ninja are neither gendered nor racialized per se. Indeed, invisible and affective labour is widespread in streaming as well as other forms of online community management as Kat Lo’s research highlights. But Ninja’s refusal to stream with women indicates that there remain important nuances in how this kind of work is negotiated based on privilege. Women in technology broadly have been offered the choice to ‘lean in’—a plethora of neoliberal individualized actions that communicate acceptance of exclusionary sectors or to ‘lean out‘—leaving these toxic spaces behind and starting something outside them. Both of these options have costs for those who stay and those who go, financial and otherwise, and leave unchanged the culture that marginalized women and other groups to begin with. Ninja’s withdrawal—from women rather than the toxicity of streaming and its norms—further serves to reify this marginalization and imply the inevitability of harassment and other abusive and exploitative practices in digital culture. And to add another double-standard- his decision was not even critiqued as sexist separatism in the way that women-only groups and safe spaces have been, particularly in games. As this indicates, while the affective elements of new forms of work imply forms of invisible and emotional labour for all involved, the broader structures underpinning these practices highlight the ongoing relevance of considering power and its stratifications therein.