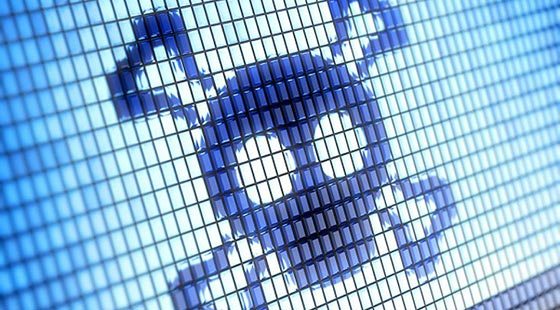 Most people probably experience TV piracy as a time-shifted practice. [1] That is to say, it either involves leaks of TV episodes ahead of their official airing or, more likely, after-the-fact viewing via familiar methods: file-sharing, illegal streaming, password-sharing and even the extant practice of trading “physical” media like DVDs. This temporal relationship can vary, but most forms of unauthorized media consumption generally exist out of sync with scheduled television broadcasts. 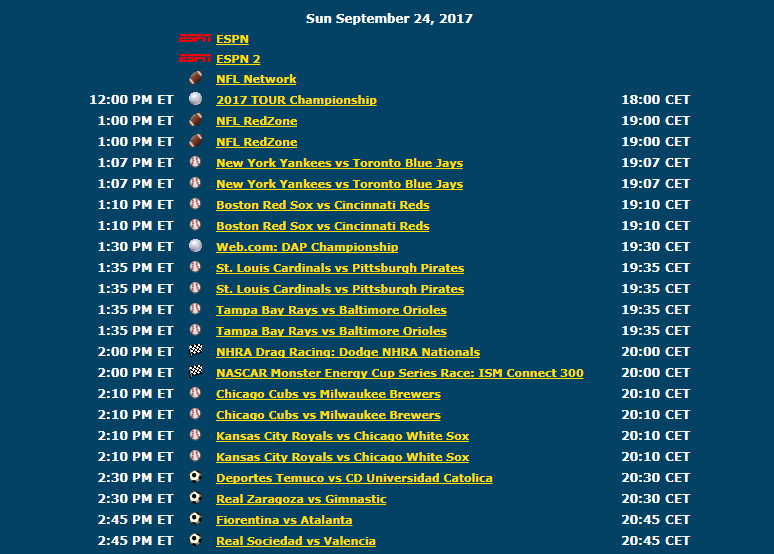 Pirate livestreaming represents an uneasy mixture of residual, dominant, and emergent television technologies and cultures. This is apparent not only in the experience of watching traditionally live television through unauthorized digital means, but also in the ways livestream services present their offerings to the viewer. Take the many link-aggregation sites that provide unauthorized streams of sporting events, award shows, and other programs sourced from decrypted satellite signals, adapters that enable online transmission of TV feeds, and repurposed feeds of official services like MLB.tv, NBA League Pass, or Sky Go. At first glance, many of these sites look and operate like the curatorial VOD platforms that Amanda Lotz calls “portals”—services like Netflix, HBO Now, Hulu, and CBS All Access. [2] Like portals, unauthorized livestreaming services present a series of intentionally selected programs and streams to viewers. However, the curation process on these services is more contingent—informed by what illegal streams are made available through the elusive informal economies of unauthorized TV distribution and exhibition. 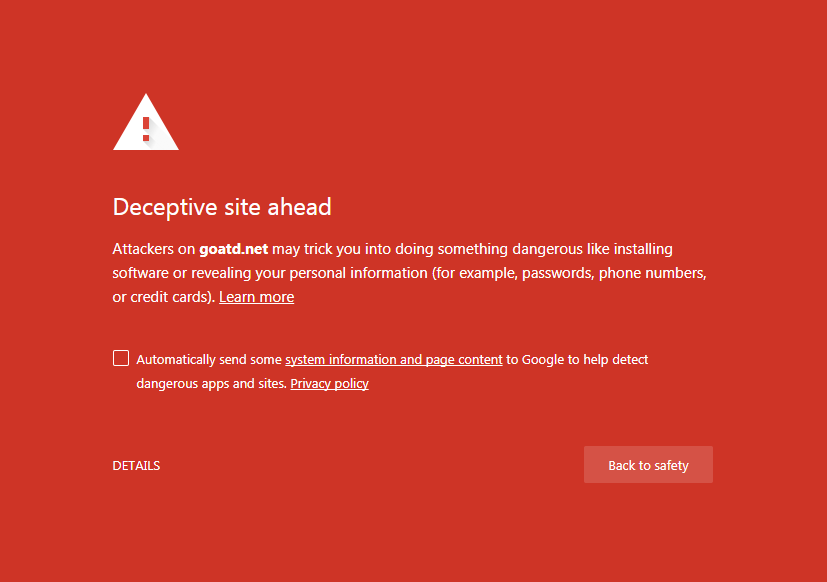 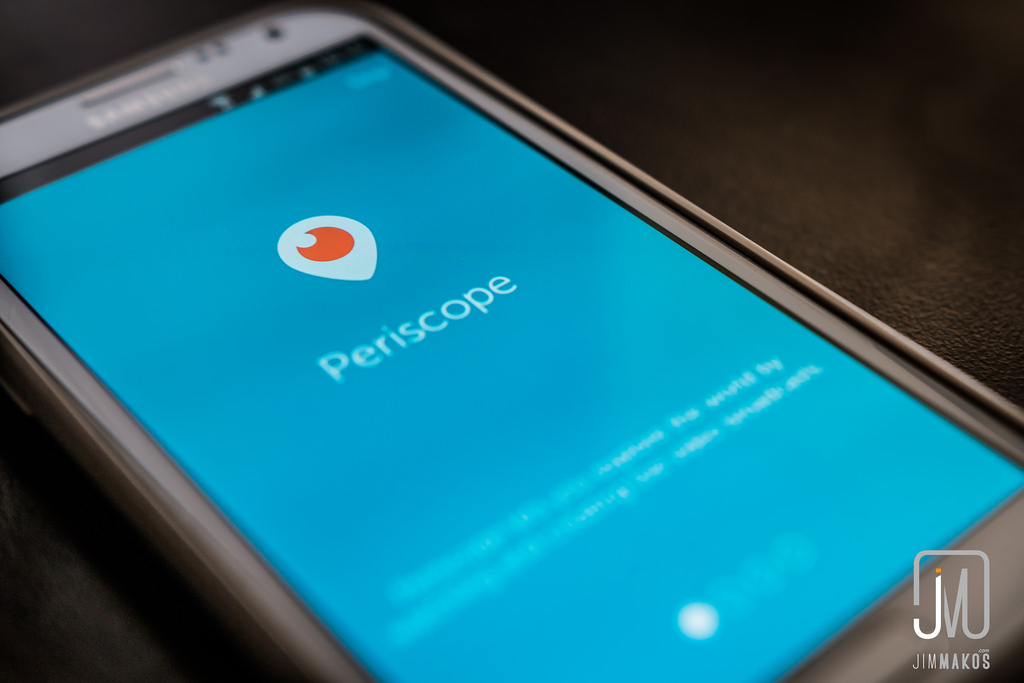 These streams are not only live in a temporal sense, but also in their experiential, personalized liveness. As Adam Rugg and Benjamin Burroughs have pointed out, Periscope livestreams are characterized by a tension between the intimacy of the individual livestreamer and the potentially global circulation of streaming video. [3] Shaky, handheld iPhones, background noise, ad hoc commentary, and other markers of small-scale, amateur media production commingle with the massiveness of a media event like, say, the Super Bowl.