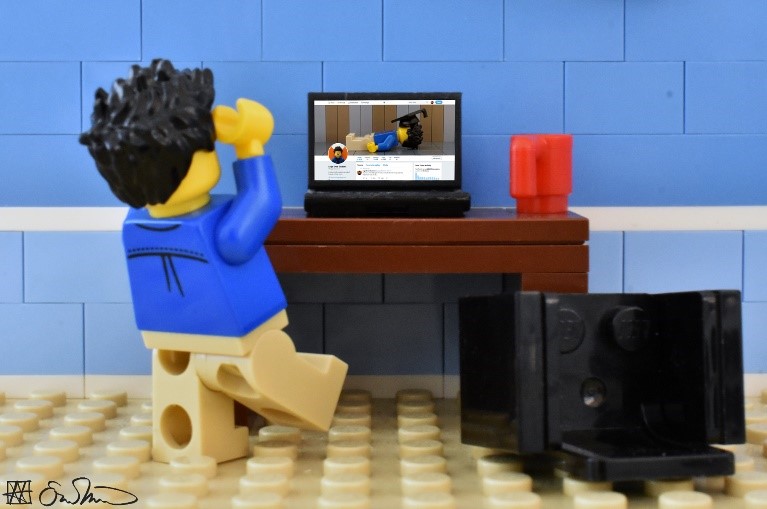 This “article” is an indirect result of a dark personal joke. [1]

Feeling moderately hopeless, I took refuge in my childhood. I drove to a local LEGO Store and purchased a large $160 set that would have sent a younger me into some form of shock. (I had spent my entire childhood leveraging birthdays and holidays to slowly accumulate a five-gallon tub of LEGO pieces. The day I was forced to give my collection to some cousins was one of the sadder moments of my life.) Building the LEGO set gave me a childlike sense of joy and freedom I had not felt in months—if not years. [2]

Dissatisfied with how quickly I built everything, I promptly tore apart the 2,300-piece set, as well as another 2,500-piece set I had purchased several years ago. With almost 5,000 pieces on hand and inspired by bathroom humor, I built a small scene of a mini-figure draped over a toilet. I wanted to keep building, so I decided to come up with a short story for why this nameless mini-figure ended up in this dire condition. The story was simple and uncomfortably familiar: A grad student is having trouble with his research, meets his advisor, and is crushed by his response (which led back to the first build). I constructed and took pictures of four additional scenes, each of which came with a dark and existential caption. [3] 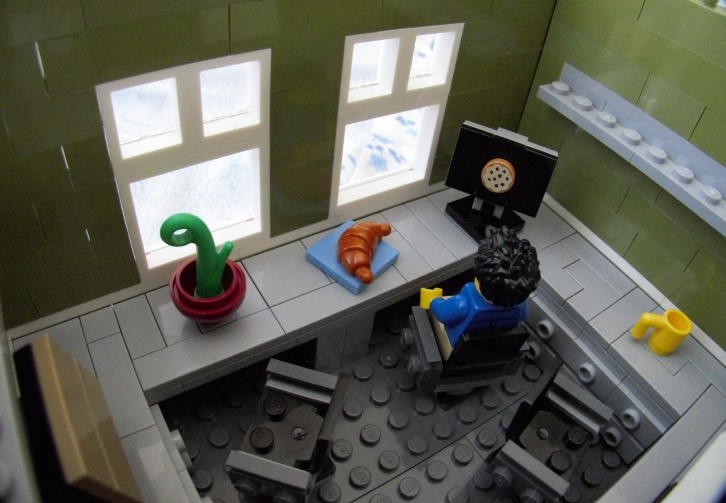 Through an extraordinary stroke of luck, this personal joke called LGS now has almost 100,000 followers across all social media platforms, and I have been invited to write something for this special issue of Flow. I remain bewildered and grateful by this turn of events. People much more adept at social media say this makes me a “micro-influencer.” This term, as well as “brand,” were unsettlingly corporate words that highlighted how unfamiliar I was with social media. [4] I only used Facebook in my personal life, and I had never attempted to promote myself online. 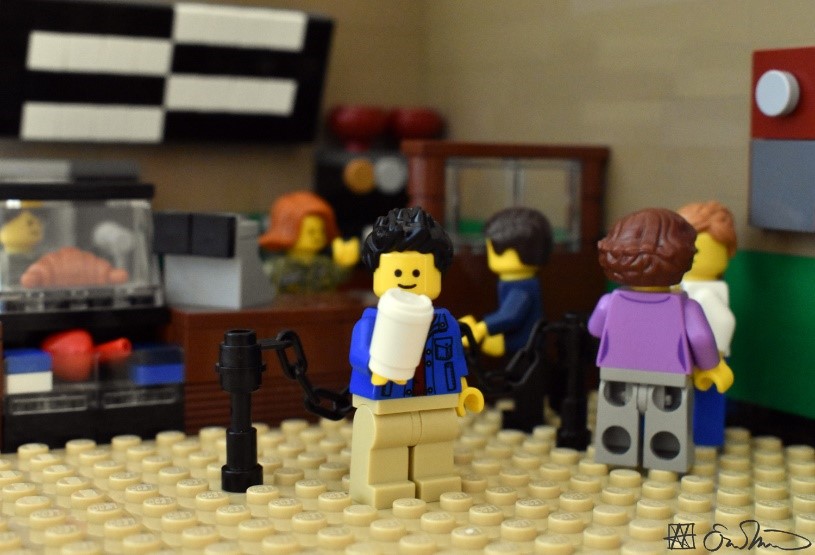 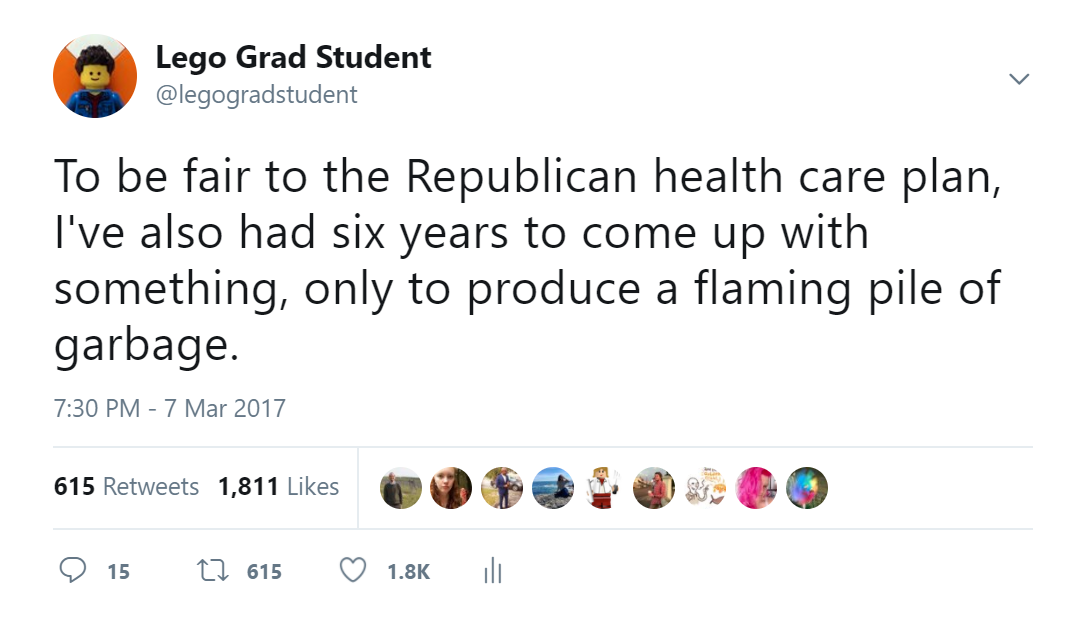 The fact that it helped to gain followers is a testament to how poorly I understand social media. My political posts appeared to provide a sense of solace and togetherness that was similar to my typical LGS posts. But more importantly, I think I have realized that many see my personality, expressed through my posts and my responses to comments, as the real core of LGS. [5] That provides a great deal of latitude in how I (ab)use my social media presence beyond the typical images and [present participle] captions that I continue to post. Of course, I could be wrong and one day do or say something that alienates all my followers. It does not take an expert to know that social media is a fickle beast.

It took time for me to discover that this decision to remain anonymous would actually become a quiet but essential part of LGS. As I gained followers from a spectrum of fields, I sensed that my anonymity also enhanced my relatability. [6] People were able to insert themselves into my posts much more easily when they could not think, “Well, LGS studies [discipline] at [location], so this is not really about me.” I feel considerable joy (mixed with a twinge of sadness) from seeing people across so many fields react similarly to my content.