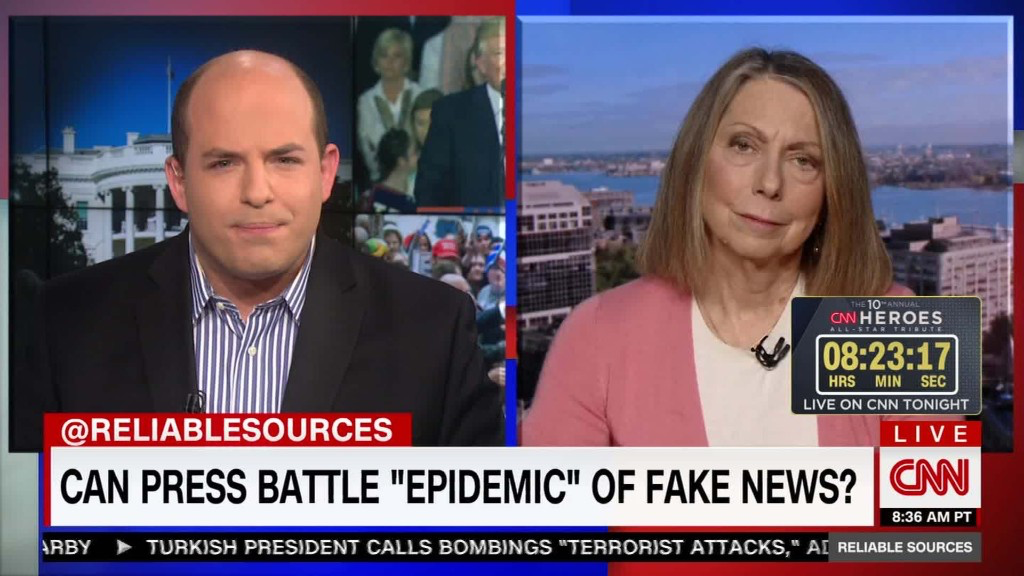 In the wake of a party-changing presidential election or collective traumatic event, there is a tendency for bold proclamations of a sea change in the cultural milieu. In recent history, there are two rather profound examples, the short-lived incantations of a “post-ironic” age after 9/11 [1] and the rather absurd “post-racial America” discourse that followed the victory of Obama in 2008. [2] With the election of Donald Trump last month, a new narrative has developed, proclaiming a “post-truth” world, where fact and fiction are indistinguishable and “fake news” has sullied the public sphere beyond recognition. [3]

Unlike the stories of a post-ironic or post-racial age, there appears to be less hyperbole in the more recent arguments around the inception of a “post-fact” America. In fact, there is growing empirical evidence to support these claims. One such source was BuzzFeed, which showed that fake news stories on Facebook, in some cases passed along by Russian hackers, may have fooled a rather large percentage of the electorate into voting for a man who does not appear to have their best interests at heart. They found that during the final, critical months of the campaign, 20 top-performing false election stories from hoax sites and hyperpartisan blogs generated 8,711,000 shares, reactions, and comments on Facebook, compared with 7,367,000 shares, reactions, and comments for the top 19 articles from reputable sources. [4] 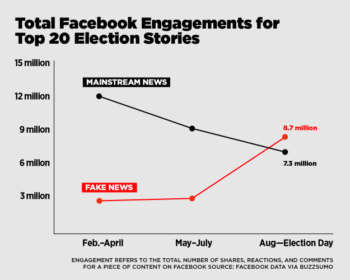 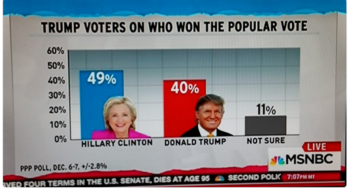 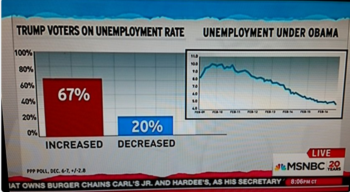 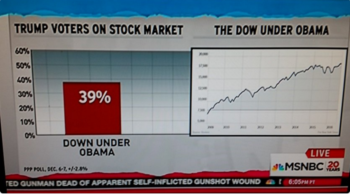 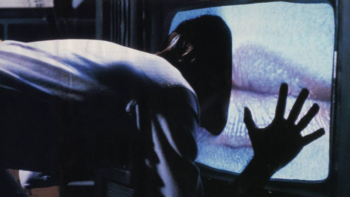 Many are indirectly aware of these theories as channeled through the work of the famous French philosopher Baudrillard in The Matrix Trilogy [5] or the translation of McLuhan’s worldview in David Cronenberg bizarre 1983 film Videodrome. Both provide a compelling visual metaphor of a world that is not lived as much as it is relived, with the average American spending countless hours daily surfing through the hyperreal miasma of popular and celebrity culture, the manufacturing of desire in the worlds of advertising and televisions and the shift to news as infotainment. For almost every social phenomenon, there is an almost endless array of narratives that describe both its contours and potential solutions, with a readymade shield to protect us from inconvenient truths that might challenge our deeply held shibboleths.