I think I was the last person invited to develop the 1st Flow conference. I had shattered my right wrist earlier in 2006 and was still doing physical therapy three times a week to recover from its complete reconstruction. I was also taking a full course load while taking notes and writing papers with my non-dominant hand, so if that doesn’t give you any indication of how desperate the original organizers were for help, I don’t know what will. (Side note & advice to current RTF graduate students: when researching the representation of female roller derby on reality TV for a book chapter, just watch the show. Stick to the text. Participant observation is a bad idea.) 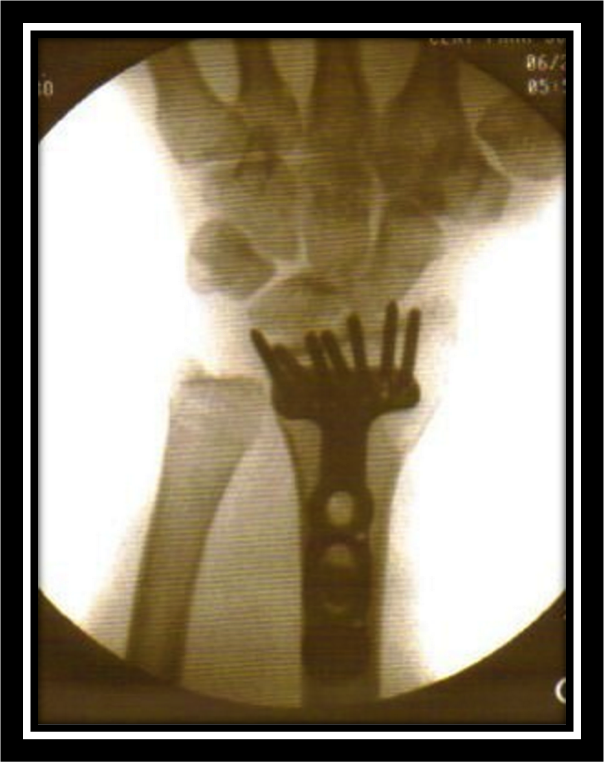 My wrist. I still have the hardware. And the scar.

The entire time we were creating the conference (refining the concept; creating the questions and submission guidelines; figuring out the logistics, etc.), I kept thinking about the movie Field of Dreams. We were spending all this time and energy building something that felt big and ambiguous and special, but there were so many unknowns. Will it work? Does it make sense? Will people “get” it? Will they understand that we’re trying to break down the traditional conference structure and make it more democratic? More inclusive? Will they appreciate that we want participants to dialogue with each other at the table instead of monologue at each other from behind a lectern. And, most importantly, I couldn’t help but wonder: “if we build it, will they come?” We honestly had no idea. And, it wasn’t until after my own panel that I knew the answer. 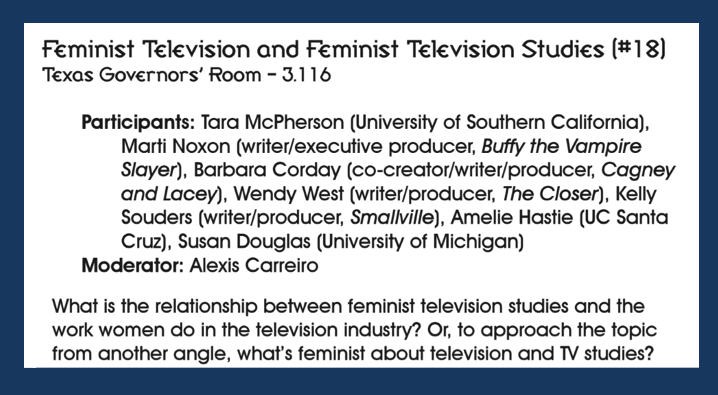 Moderating that panel was a key moment for me because I was (and still am) a fan of Susan Douglas. I had read her book Where the Girls Are: Growing Up Female with Mass Media as an undergraduate and felt like I had stumbled across a secret universe I didn’t know existed. 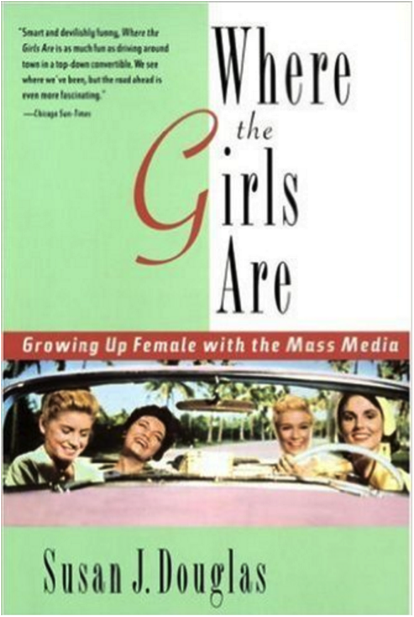 Cover of Douglas’s Where the Girls Are.

It was the first book I’d ever read that took pop culture (especially female pop culture) seriously and scrutinized it with the attention it deserved. It was thoughtful, insightful, critical, playful, and very funny. It was discerning without being dismissive. She made it easy to condemn—and laugh at—the absurdity of mass media while still being a fan of it. Douglas peppered her harsh critiques of 1950s and 60s housewives and nannies with wry humor, and these spoonfuls of sugar helped the medicine go down. So, needless to say, meeting her and moderating that panel was a huge treat. (Personal confession: I still regret not getting her to sign my copy of that book, though. Damn it. #Acafan)

After the panel finished, I was approached by a well-known scholar who asked me if she (and her institution) could host the next Flow conference. She was adamant that her school would be a good location and could take the conference to the next level, and it was then that all my Field of Dreams questions were answered. In that moment, I knew we had created something useful and valuable. We built it; she came; and she wanted to take it with her. You know it’s a good sign when people want to poach your ideas, so it felt like a home run. I eventually took her request back to the conference team, but we decided that it should stay at UT. And I’m so glad it did.

When I look back now and see the long list of former Flow managing editors and general editors, I am honored to be on it and to have been a part of it. I’m proud of what the graduate students were (and still are) able to accomplish with this conference. It adds value to the field of media studies and to the Radio-TV-Film department at the UT- Austin. Not only is it an incredible graduate program, but it offers students an opportunity to learn from and network with scholars around the world every two years. That opportunity kicked in a few doors for me, and I’m so happy it’s still doing the same for other students at UT. (#hookem)

Flow journal. I’d love to see the journal adopt a “readability” requirement. I currently edit the Journal of Digital and Media Literacy, and we require that all articles be accessible to people reading at a high-school level. The goal isn’t to “dumb down” academic discourse but to write it in such a way that includes and welcomes the audiences we write about.

Flow book. For the next book, I think we should publish a “best of” anthology. Sadly, not all institutions count online publications for tenure in the same way that traditional print publications count, so for that reason, I think it should be in print. The topics and conversations are relevant, engaging, and contribute to the cultural canon in ways that are accessible and timely. (Perhaps Chuck Klosterman could write the introduction. Does anyone know Chuck Klosterman? See below. If so, let’s make that happen.)

Flow conference. Perhaps there could be a way for non-UT people to help coordinate the conference. For example, in 2014, some people (including myself) were vocal and critical about the all-white, male, panel of industry experts at the plenary session. So, to assist the organizers and coordinators make the conference more inclusive and diverse, perhaps people could join an “industry contacts” committee and help secure guest speakers. It’s easy to criticize a conference but hard to coordinate one. So, if people want to help improve it for the future, there should be an online system in place that allows for that. I know creating something like that from scratch might seem a bit overwhelming and scary for the RTF faculty coordinators and graduate students, but I promise: if you build it, they will come.