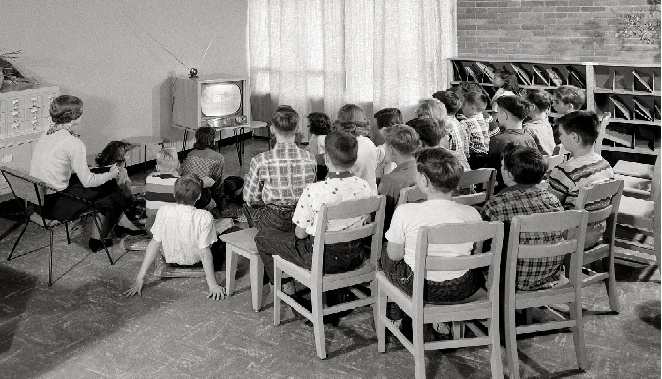 In the third chapter of Techniques of the Observer, Jonathan Crary opens with a discussion of Goethe’s description of a room. Initially pointing to that perception engendered by a camera obscura, Goethe instead turns, Crary writes, to describe “the corporeal subjectivity of the observer.” [1] He continues, drawing on the work of Francois-Pierre Maine de Biran, to note: “the body becomes a stubborn physical fact.” [2] Of course, the very sensations of the body of the observer remain grounded in the very room in which she or he sits. For me, this is a provocative — and extraordinarily appropriate — way to think not only about television spectatorship but also those other spaces that enable our sense of perception to take hold. 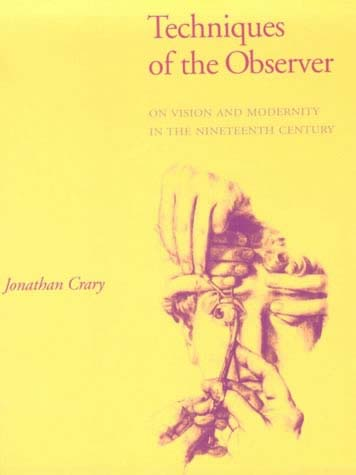 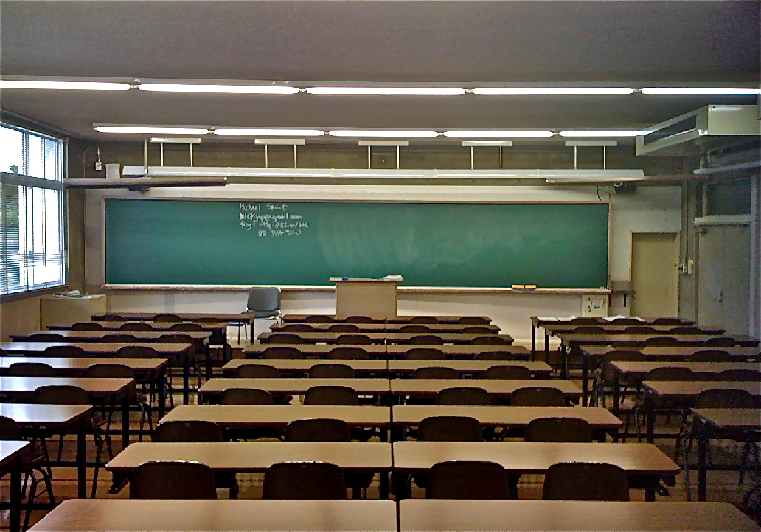 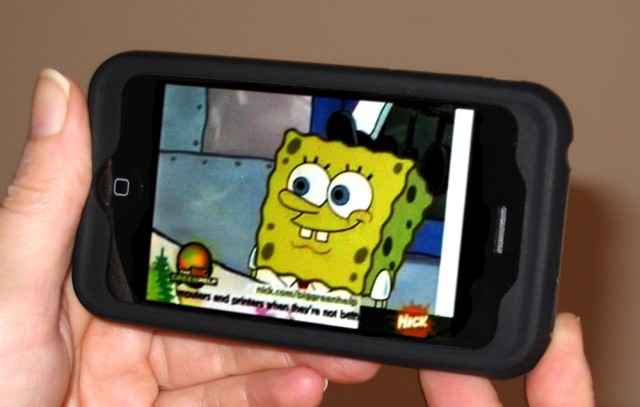