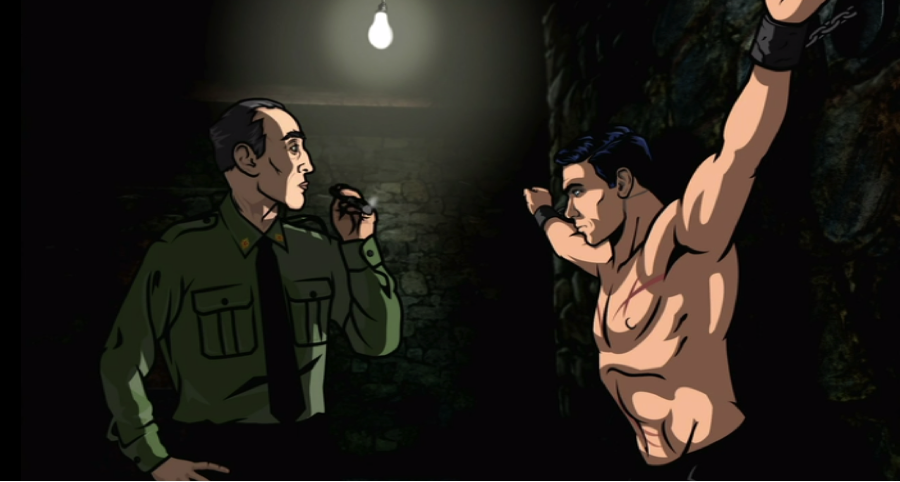 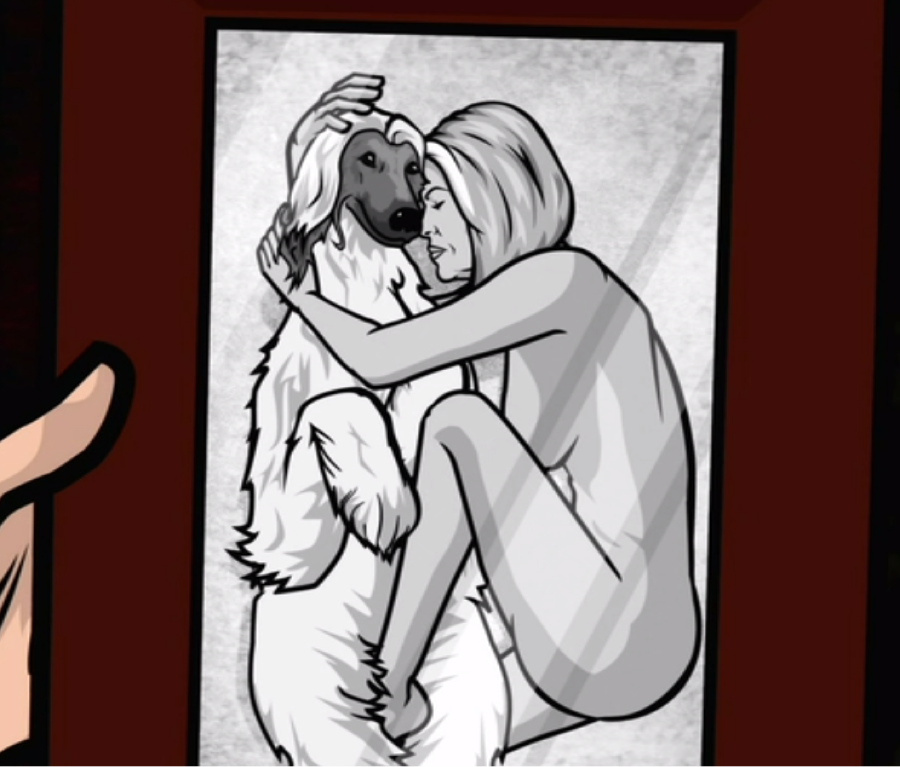 And yet, I cannot help but take a bite at Archer’s psychoanalytic spinnerbait. There is, undeniably, something profoundly dreamlike in Archer’s construction. In addition to the oft-noted surreal qualities of animation, the show’s diagetic landscape is perhaps television’s most comprehensive presentation of the “Kettle logic” that Freud invokes in The Interpretation of Dreams (1978).1 Using the example of a patient’s dream about returning a broken kettle, Freud notes the mysterious, powerful way in which the unconscious supports simultaneous, incompatible states of being. Questioned by his neighbor, the dreamer in Freud’s example offers three explanations: 1. He returned the kettle unbroken 2. The kettle was damaged at the time of his borrowing 3. He had not, in fact, ever borrowed the kettle. Crucially, these are not alternative excuses, as they would be in waking life. In the world of dreams they, somehow, can be simultaneously true, allowing for the unconscious psyche to play out its own contradictory desires and understandings. 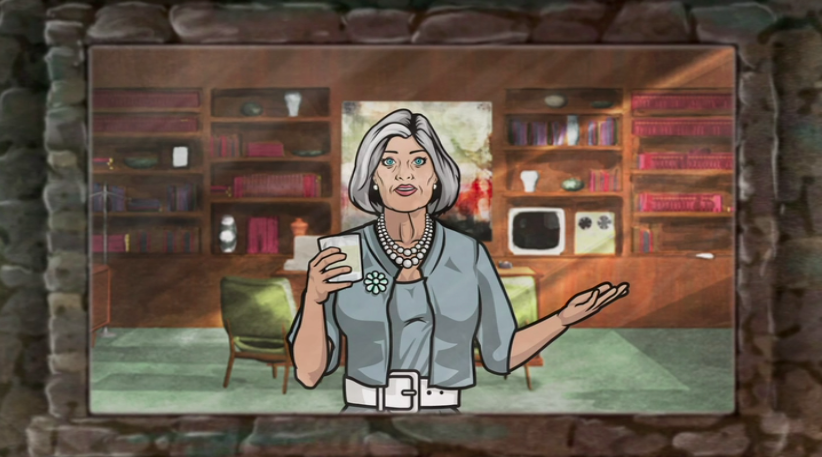 Instead, I turn to the work of Otto Rank, a student and colleague of Freud’s who would, eventually, come to diverge in important ways from his mentor. Rank, who is rarely mentioned in the realm of media theory, represents one of the earliest thinkers to overtly connect the moving screen image with the play of the unconscious. In his 1914 book The Double, Rank (1971) analyzes the film 1913 film The Student of Prague, noting that cinematography “in numerous ways reminds us of the dreamwork (p.4).2 One cannot help but imagine how much Rank’s conviction in this confluence would strengthen were he to see a college student curled up in bed, in the dark, watching seasons of Archer flow from episode to episode as she drifts to sleep.

In his analysis of The Student of Prague, Rank focuses on the literary theme of the double, something he associates with modern man’s desire to maintain a belief in the immortality of the soul in an age the rejects spiritual thinking. However, the heart of Rank’s approach to psychoanalysis resides in what Rankian theorist Ernest Becker (2007) summarizes as “the denial of death.”3 In contrast to Freud, Rank held that people do not, consciously or unconsciously, harbor a desire for their own destruction. Invoking a theory of the psyche in which the conscious mind exercises a greater influence than in Freud’s approach, Rank argued that much, if not all human activity, can be understood through man’s struggle to reject the fact of her mortality. In particular, he argued, dreams can be understood through such a lens. There are two types of dreams pertaining to death, he writes in Psychology and the Soul (2002).4 The first type, in which the dreamer somehow improbably survives danger, denies death by suggesting the subject’s immortality. The second, in which the dreamer either dies or is about to die, also denies death, this time by forcing the subject to awaken and contrast her livingness with a death that has proven illusorily. In either case, the dream serves the dreamer by bolstering her ability to keep death at bay in waking life.