TV or Not TV?: A Recap of the Final Core Conversation from Flow 2014
Amanda Lotz / University of Michigan 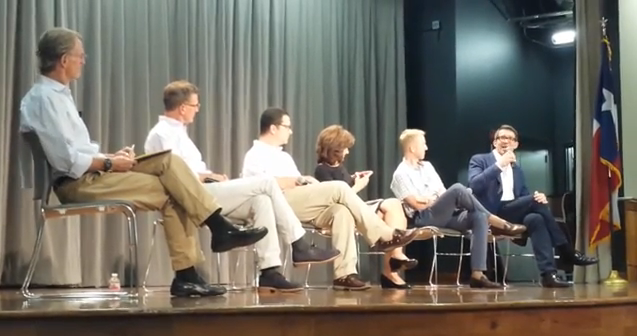 The final Core Conversation of Flow 2014 brought to the stage a panel of industry executives with first hand experience with the challenges the arrival of a post-network era has introduced to the television industry. Panelists included Kevin Beggs, the Chairman of Lionsgate Television group; Jordan Levin, Executive Vice President of Microsoft Xbox Entertainment Studios; Kevin Reilly, former Chairman of Entertainment at Fox; Rob Thomas, television writer and producer (Veronica Mars); and Judy Trabulsi, Co-Founder of GSD&M media advertising and design company. The panel uniformly acknowledged that there remains significant change yet to come in the industrial norms of US television, but also seemed optimistic about what those changes could mean for television as a storytelling form, the audiences that love those stories, and even the corporations at the heart of the industry.

Much of panel discussion reflected on the various changes already evident. Representing the perspective of those who create television, Rob Thomas and Kevin Beggs acknowledged that there is a lot of opportunity in the contemporary industry. Buyers of original content have expanded well beyond the network era broadcast monopsony to include cable channels and various broadband delivered aggregators (Netflix, YouTube, Amazon, etc.). This opportunity is not without its downsides, as few opportunities are as lucrative or even potentially as lucrative as those of the past. Thomas also noted that though there are more opportunities for writers, there are still the same number of good writers and that attracting good writing talent to projects has become challenging. Speaking more from the network/distributor side of the industry, Jordan Levin expressed concern that the “middle” is dropping out of the industry, as one sector of production continues to grow more expensive (House of Cards, Game of Thrones) with a similar expansion on the low end of production budgets (MCN/amateur space). Does this disappearing middle make it more difficult for those voices that sites such as YouTube now allow us to hear to reach broader audiences or achieve financial sustainability? Is the “middle” the terrain of certain kinds of stories that might be lost? Can this be compared to the loss of mid-budget films in Hollywood and eventually yield similar consequences? 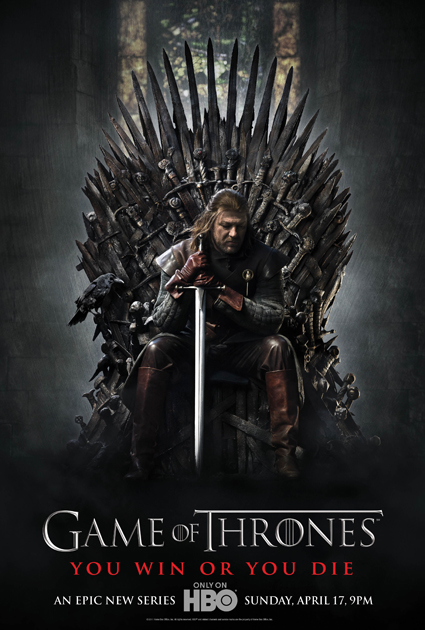 Jordan Levin described the disappearance of the “middle” in the TV industry, as big budget productions like HBO’s Game of Thrones … 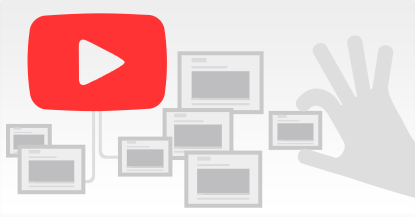 Several panelists also addressed the substantial changes in television consumption that are evident as “emerging” practices and may one day be “dominant”—to draw from Raymond Williams’ categories of technological change. In contrast to the perspective of the first Core Conversation, the panelists identified significant evolution in the form of television programming. Whether the blurring of genres that has become common, expanded flexibility in program lengths, or the increasingly myriad business models through which the industry and program creation are financed, it is clear that the present and future of television feature much more multifaceted possibilities than the past, even if the actual process of making programs has not profoundly changed.

Both those on the panel with primarily creative duties as well as those representing the work of networks and distributors agreed a fundamental shift that might be described as the transition of television programming from a form designed to reach mass audiences to one designed for niche audiences has enabled the medium to explore very different stories. Thomas distinguished this as the shift from a goal of making television “20 million people like, to the television two million people adore.” Though a lot of television continues to aspire to reach audiences of 20 million and does so—particularly football and some reality contests—all seemed excited by the possibilities this transition might allow (though it should be noted no panelists currently employed by a broadcast network were present). And though programming strategies, technology, and distribution systems now allow for this post-network version of television, the industry’s economic model remains mired in network era norms and practices. 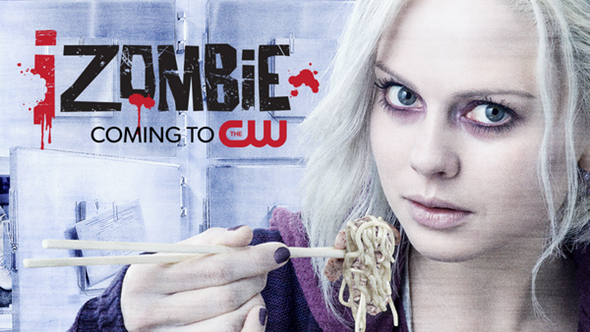 Rob Thomas notes a shift occuring in the industry, away from from mass markets to more niche content and audiences, as shows like his upcoming iZombie demonstrate.

Discussion of niche content also allowed the panel to return to a question Horace Newcomb had posed to the first Core Conversation panelists—a question of the cultural consequences of the segmentation that corresponds with developing programming adored by two million audience members that likely share like- minds and tastes. Kevin Reilly suggested that broader audience reach may still be possible; he explained that developing stories that target narrow sensibilities and then trying to scale them from that target has emerged as a potentially more viable strategy than producing content designed for a broad audience. Beggs noted that a lot of the content that now stands out in pockets of cultural conversation engages viewers to “lean in” and may lead that content to inspire even deeper conversations and deliberation even if those programs are not as broadly shared.

But, as Reilly noted, the “genie is only halfway out of the bottle.” Despite the sizable changes evident thus far, the panelists suggested many substantial changes remain on the horizon. The nature of the future of television seems dependent on the evolution of network era business models and rights structures that are poorly matched to the technological and distribution possibilities of the post-network era. Levin provocatively suggested that the sizable burden of financing content creation currently characteristic of television’s first window is misplaced in the emerging viewing environment. The panelists concurred that the frustrations many avid television viewers articulate about uncertain and changing access to programs on different VOD and SVOD platforms result from the structure of rights agreements that Reilly characterized as “insane,” which echoed an earlier statement by Beggs who noted that it took longer to develop the rights contract for Orange is the New Black than to make the first season. It was clear that panelists understood viewers’ desire to consume content at their convenience, and Reilly suggested that he expected an expansion from the “rolling five” VOD availability on many MVPDs to the full current season. This discussion highlighted an important voice missing from this conversation—the MVPDs that deliver content. Pending regulatory action on both “net neutrality” and various mergers have significant implications as the future of the Internet is very much related to the future of television. 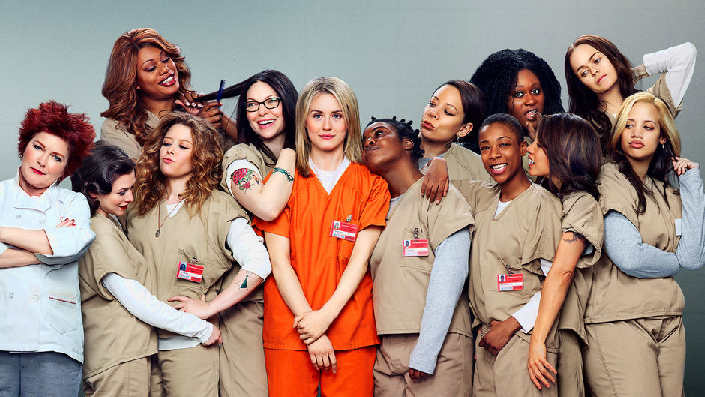 Rights Contracts and other licensing agreements have not caught up to the current VOD and SVOD platforms and markets- it took longer to finalize the rights contract for Orange is the New Black that it took to produce the first season.

Reilly also emphasized “discovery” as an important feature of how television is yet to change, and Levin hailed social media as the most revolutionary thing to happen in media in the last century. Smarter search mechanisms will enable greater downstream value if business models evolve in the way Levin suggests. The panel also featured insights from Judy Trabulsi, representing the perspective of advertisers. Trabulsi emphasized television’s continued importance to advertisers as a medium capable of spreading advertising messages widely and quickly, though also noted that pricing needs to start acknowledging the smaller reach. Given the substantial disruption to network-era business models that will be needed to resolve the complicated rights and distribution contract structures, it remains unclear whether advertising will continue to be as central to funding all or most of US television to the degree it has to this point—though it certainly works well for time-sensitive programming such as sports and reality contests. Levin’s thought experiment of shifting the financial burden out of the first window may make advertiser-supported television particularly important to financing programs first being introduced to viewers, while it may be less significant to models that allow the expanded access those who prize particular content continue to desire.