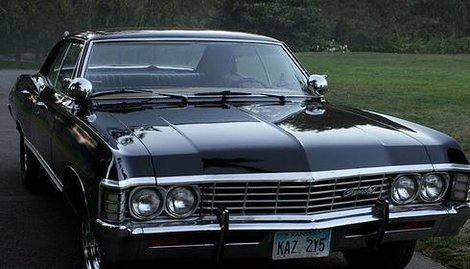 In season 2, episode 8 of The West Wing, President Josiah Bartlett is faced with the difficulty of needing to establish the veracity of religious asylum claims from a group of Chinese asylum seekers. Bartlett mentions a piece of arcane biblical history, where Israelites were able to discern the true nature of their allies by the ability to pronounce the word “shibboleth”. The leader of this group of asylum seekers, Jhin Wei, is able to prove his faith, not by pronouncing shibboleth correctly as such, but by demonstrating his knowledge of biblical lore by mentioning the term. A shibboleth has become a form of passphrase, something which allows an ally to identify you as like-minded, to discern a true believer from an impostor. Within fandom, I argue that select elements of a text become utilised as ‘fan shibboleths’: specific turns of phrase or elements of the chosen text that, when dropped into conversation, identify one fan to another without necessarily ‘outing’ oneself to the broader audience. 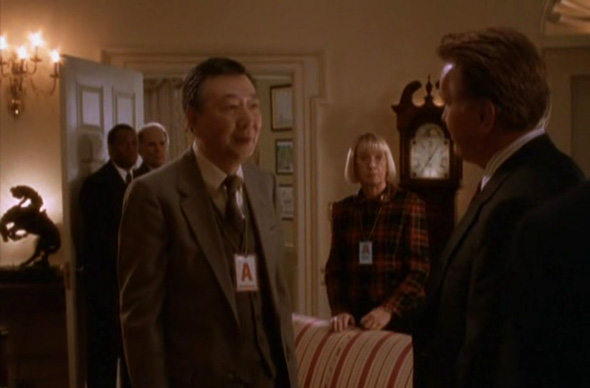 Utilisation by fans of detailed knowledge of their chosen texts in order to develop cultural capital has previously been highlighted in the literature of fandom. Drawing on the work of Pierre Bourdieu, John Fiske has noted that cultural capital operates as a shadow economy1 , which provides payoffs in “the pleasures and esteem of one’s peers in a community of taste”2 , suggesting that its use is primarily in the development of internal social hierarchies. Similarly, Matt Hills, reading Bourdieu by way of Henry Jenkins, notes the reading of cultural capital as “a source of cultural legitimation”3 , although he subsequently problematizes the automatic assumption of the breadth of its value. Mark Duffett sums up these approaches, highlighting the idea that these forms of cultural capital might only have value to fans within their already established fan communities4 . These uses tend to privilege this cultural capital as methods of developing and codifying internal hierarchies within the specific fandom, but I believe that this knowledge can also be utilised to identify like-minded individuals who share a fandom.

Many of these discussions (as well as the numerous other interpretations of Bourdieu’s work catalogued by Hills and Duffett) assume that these fan communities are already assembled. Some fan groups self-assemble with relative ease, utilizing online message boards or social media groups, or in physical spaces at fan conventions or meet ups. But ‘outing’ oneself as a fan outside of these spaces often can be a confronting experience, especially if the object of one’s fandom is a form of media that is culturally demeaned, such as science fiction. I believe that some fans utilise particular elements of their selected text to subtly identify themselves to other fans in order to establish an initial connection. These moments demonstrate to a fellow fan that the speaker has more than a passing familiarity with the text; that they have a certain depth of fandom.

By way of example, I find it best to refer to personal experience. There have been times, while teaching, that I’ve raised the TV series Supernatural in discussion. Inevitably, if I am providing a brief context of the series to students, I describe the two brothers, the Winchesters, who travel across the country fighting demons in their black 1967 Chevy Impala. It is when I mention the colour, make, and model of the car that I see eyes begin to light up within the room. The specific details of this vehicle, which has become almost a character in the series, identify me to fans in the class as someone who is also a fan, who follows the series enough to be able to produce a very specific detail; one which, to an outsider, would seem insignificant, but which holds importance to those involved in the fandom. I have had several students approach me after classes to discuss Supernatural, but they always begin these discussions aware of my own fandom, even if I have not specifically mentioned it in the class. What seems to be crucial about this particular textual element is not its relevance to the plot, but instead that it will be apparent to those who have watched the series in entirety, but less obvious to more casual fans. 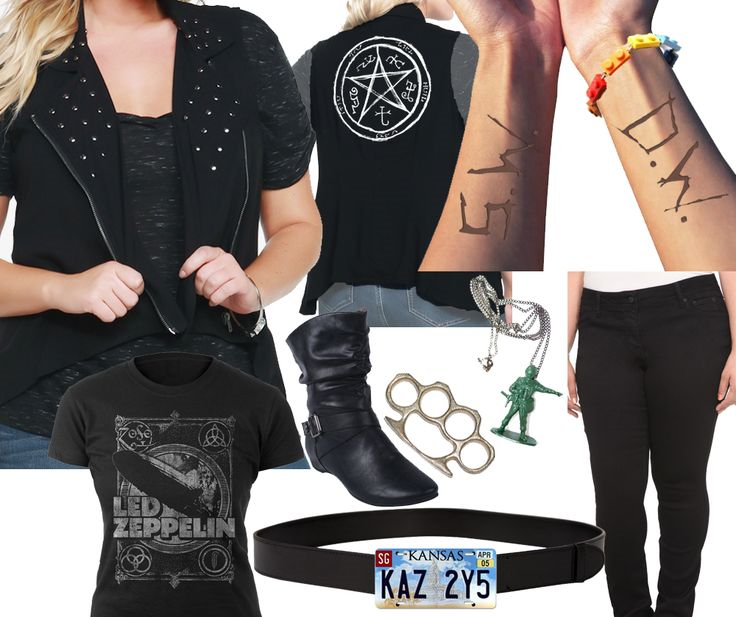 A Fan-made Costume for Cosplay as the Chevy Impala

These specific elements of the text presented without comment to a broad audience become a ‘fan shibboleth’, a passphrase that fans can use to identify themselves to other fans as ‘authentic’5 . By having a shorthand for this, fans can demonstrate their fandom to each other in ways that might not be apparent to an outsider. While there might be other non-verbal ways of self-presenting as a fan, such as wearing merchandised clothing or paraphernalia, these are often less subtle, and may serve to cache the individual into a singular fandom, when they may have broader tastes and move between multiple fandoms. Shibboleths serve as a more understated form of broadcast, allowing fans to simultaneously broadcast their fandom in a way which is only apparent to fans, and remains hidden from non-fans.

Other examples of fan shibboleths certainly exist in different fandoms, although crucially they are likely to only be identifiable by those who are already within the fandoms; external scholars are unlikely to be able to discern the elements of a text which might be used as fan shibboleth. An additional example might be fans of Buffy the Vampire Slayer making reference to leporiphobia, a fear of bunnies, a minor character trait which becomes a running joke throughout the series. As with the Impala, it is the repetition of a minor element which makes this act as a shibboleth, rather than its importance to the central plot. It is possible that the use of “frak” as a swearword, or cursing in Chinese might have similar impacts for fans of Battlestar Galactica and Firefly, respectively. 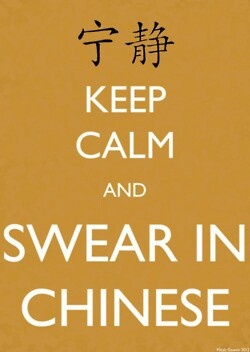 A Fan Meme Created For Firefly

Further work is still needed to elucidate the consistency of these fan shibboleths: are they the same for many fans, or are they selected individually by each fan? Is the marker of cultural capital actually the ability to identify a moment that will serve as a fan shibboleth? Are there similarities between the ways that fan shibboleths operate, and the ways that producers of film or television adaptations of comic books make subtle references to the source material, identifying themselves to fans of the original material as ‘authentic’? There is certainly more to explore with this concept, and to solidify the boundaries between producer-level intertextual reference, displays of trivial knowledge as development of cultural capital, and the display of knowledge as shibboleth for means of self-presentation as fan.