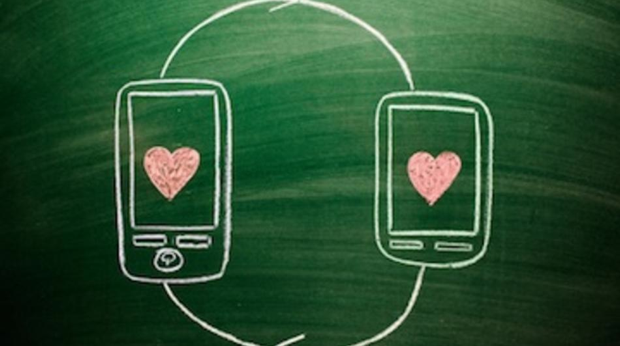 Roland Barthes warns in A Lover’s Discourse1 that we don’t forget love once it ends. Rather, we move forward hoping that our next romantic encounter unfolds differently. He writes: “All of love’s ‘failures’ resemble one another… And yet X and Y are incomparable; it is in their difference, the model of an infinitely pursued difference, that I find the energy to begin all over again” (103). As tempting as it is to interpret this passage in Gloria Gaynor fashion, such a reading results in a misleading translation. Barthes’s preoccupations in A Lover’s Discourse center on the lived, felt dimensions of devotion and infatuation. He emphasizes torment and laceration—the ways in which amorous relations with others are often characterized by deficit, disappointment, and decline. Barthes suggests that we love, lose, and love again; love is enthralling but episodic. These intermittent affinities are rapturous and engulfing but are, by their very nature, never wholly mutual or constant. As a result, love’s ability to devastate and injure is profound; its very process wounds us as it shapes us. Love makes us subjects of a discourse that operates as a fabulously seductive entreaty even as it functions as an involuntary pulsion of drive.

Love’s power to beguile paired with its instinctual nature make it a tricky business. And as more people experience love online, the intertwining of intimacy and technology comes to the fore as an especially interesting site to examine the hopes and fears we attach to technologies, as well as the optimism and despair so often coupled in matters of the heart. Online romantic entanglements span many different interfaces: mobile media applications, text messages and, for longer-form missives, email. The volitional mobility that Tara McPherson2 attributes to the navigation of digital environments allows people to connect with each other across different online settings: encounters can begin on OkCupid, migrate to Snapchat, move to Facebook, and so on. As communications traverse these platforms, conversations range from scholarly chatter to witty banter to X-rated exchange. Words and images pass between users as they become better acquainted with each other’s minds, hearts, and bodies.

The vast diffusion of cellphones across many different populations in many different locations suggests that we exist in a historical moment of pervasive computing. Jason Farman states3 : “the culture of pervasive computing is characterized by the ubiquity of digital technologies woven into the fabric of daily life, typically so integrated that we are often rarely aware of the extent of this integration” (6). danah boyd characterizes the (enormous, heterogeneous) group of individuals who participate in this mode of connectivity as “always on.” Those of us who subscribe to this level of technological consumption are not “always on” in the traditional sense of sitting in front of a computer, but we’re always in proximity to the interpersonal connections and information resources facilitated by the digital—often via our use of internet-enabled cellphones. Even as the inequality issues attending emerging technologies point to pervasive computing as, at best, catachresis, the smartphone is widespread enough that its connection to such prevalent experiences as love and intimacy warrants further attention.

Sherry Turkle extends4 “always on” to “always on/always-on-you,” suggesting that our connection to smartphones in the context of pervasive computing creates a “tethered self.” She writes: “it is not exact to think of people as tethered to their devices. People are tethered to the gratifications offered by their online selves. These include the promise of affection, conversation, a sense of new beginnings” (125). Turkle worries that the tethered self enables an other-directedness that requires outside validation of our thoughts and feelings. Using psychoanalyst Heinz Kohut’s idea of the “self-object,” how those in fragile states turn to others to shore up their senses of self, Turkle writes: “in the role of self-object, the other is experienced as part of the self, thus in perfect tune with the fragile individual’s inner state. They are there for validation, mirroring” (128). Given how often love’s wounds and injuries are experienced via omnipresent communication technologies, it’s no wonder love hurts. Managing intimacies that evolve over digital technologies has spawned a surfeit of rhetoric related to “tuning out/turning off” and/or “loving more authentically” —as if technology itself precipitates the injury and pain of heartbreak. Yet, analog intimacy wounds too. Romeo and Juliet didn’t Snapchat, after all. 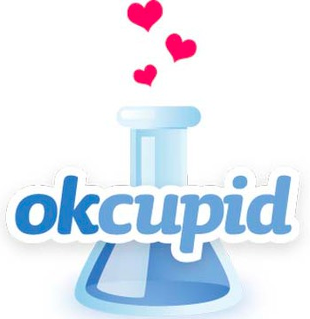 Love’s ability to bewilder and disorient is the stuff of legend. As Barthes writes: “This is how it happens sometimes, misery or joy engulfs me, without any particular tumult ensuing: nor any pathos: I am dissolved, not dismembered; I fall, I flow, I melt,” (10). The relentless temporality of the “always on” lifestyle makes love online particularly jarring. If, when love is going well, repeated, continuous contact with a loved one makes one happy, even ecstatic—those times when love is going badly make that repeated, continuous contact harrowing and painful. Worse yet, when love ends and that contact ceases, no amount of obsessive voicemail checking can bring it back again. If Donna Haraway posits a new mode of subjectivity5 in her notion of the cyborg, one that undermines the binary between human and machine, many contemporary discourses on subjectivity and technology reify the divide between people and their gadgets. From the signs in public spaces that ask people to shut off their cellphones to the bevy of popular press reports that argue one can only truly achieve happiness by tuning out and turning off, contemporary life is full of directives that seek to draw hard, fast lines between online and offline. If such missives frequently fetishize a pre-technological past that never really existed, I want to point out how they also suggest the difficulty of managing intimacies if they are forever present, when they are “always on.” If being in love is a primary way in which people experience connection to others, the modalities by which that experience comes to pass are infinitely historical. If scholars of media and culture are (rightfully) dubious of critiques in which technologies are treated as being deterministic of a culture’s values and structures, there still needs to be some room to imagine the impact of technology on the lived, felt experiences of those who use it. All of which is to say: love hurts. It seems that experiencing it in a way that distributes that hurt so relentlessly—voicemails on top of emails on top of Facebook posts on top of Snapchats—hurts even more.