The ideological side of stardom. Or, why star theory is applicable to politicians in the media.
Dr. Rob Leurs / Utrecht University 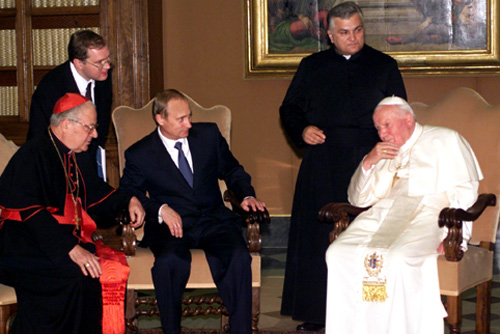 The typical characteristics of audio-visual media leave little room for abstract notions. Television, for instance, is able to transmit concrete images, while books use more abstract words to tell, describe, analyse and make judgements. It places people at the centre: characters turn settings into activities. People have come to be the pivot of other media and their representations because television has penetrated most of our culture: the internet, newspapers, magazines etc. have copied this way of constructing stories1.

Characters that dominate media representations can be described as stars, e.g. film, television, and historical stars2. To understand these media stars correctly I will discuss the ideological side of stardom by looking at some classical texts. In making visible the underlying assumptions in most star analysis I hope to demonstrate that not only entertainment personalities can be seen as stars, but that star theory is applicable to (serious) politicians as well: star theory is in its elementary form not concerned with entertainment but with the ideology of media representations of characters and can therefore be used to analyse politicians who appear in the media for their substantive comments.

Characters
Characters on the internet and television, just as in magazines, differ from individuals: characters appear in media. Hamon (1977) gives a useful definition of a character. According to him it is3:

“[…] a bundle of relations of similarity, opposition, hierarchy and disposition (its distribution) which it enters into, on the plane of the signifier and signified, successively, with other characters or elements of the work.”4

This definition takes into account that a character is attributed meaning (the ‘signified’) because of textual relations: a character relates to other characters. But a character is also an embodiment of abstract social values: conflicts between characters are results of social conflicts.5

A text-immanent interpretation of a character lays bare its relations to other characters in order to construct meanings, and it considers characters to be embodiments of ideological standpoints. 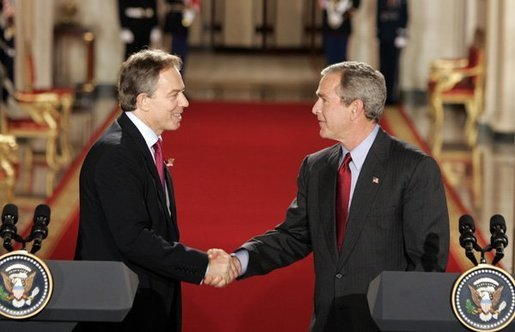 Ideology in text and reception
Stars are a special kind of characters: they are not only part of media representations but they are also ‘real people’. Stars have a life both inside and outside texts. The latter is what makes them problematic:

“Because stars have an existence in the world independent of their screen/’fiction’ appearances, it is possible to believe (with for instance ideas about the close-up revealing the soul, etc.) that as people they are more real than characters in stories. This means that they serve to disguise the fact that they are just as much produced images, constructed personalities as ‘characters’ are. Thus the value embodied by a star is as it were harder to reject as ‘impossible’ or ‘false’, because the star’s existence guarantees the existence of the value s/he embodies.”6

Some values are not just textual matters; they have their extra-textual equals. George Clooney is a decent and considerate person, not just in films and television programs, but also in his ‘own’ life. That does not imply that stars should be judged by their extra-textual meanings: the form in which stars appear are textual constructions. Stars represent people; they fundamentally influence the representations of others in the media. By playing a police detective an actor does not only construct an idea of all ‘real’ police detectives that never make it on TV, he also creates the category of ‘police detective’: without taking into account a specific portrayal by an actor or a real police detective, the media construct the abstract notion of ‘detective’. Stars therefore create social roles.7

The characters that stars personify carry ideological meanings. Their connotations do not stem from random ideologies; stars (partly) reproduce the dominant ideology. Ideologies can be seen as sets of ideas with which people (as collectives) try to understand their life-world.8 Some ideologies are dominant: ‘Any dominant ideology in any society presents itself as the ideology of that society as a whole.’9

An ideology is dominant when it is able to appear as common. Texts express this ideology; this is part of the ‘production’ of ideology. But more importantly, it is media audiences who incorporate these ideological texts. This process is what Althusser calls ‘interpellation’. A more current day term is ‘mode of address’10:

“Both these terms refer to the fact that any discourse is necessarily part of a relationship between addresser and addressee, and that any such interpersonal relationship is, in turn, necessarily part of wider social relations. Interpellation refers to the way that any use of discourse “hails” the addressee. In responding to the call, in recognizing that it is us being spoken to, we implicitly accept the discourse’s definition of “us,” or, to put it another way, we adopt the subject position proposed for us by the discourse.”11

Media audiences are rewarded for accepting the text’s discourses: it makes it relatively easy to construct meanings. Also, in accepting these discourses audiences are given a construction of unity in both media texts and their own identities: they get to see themselves as ‘indivisible entities’, leaving out contradictions and their accompanying unpleasant feelings.12 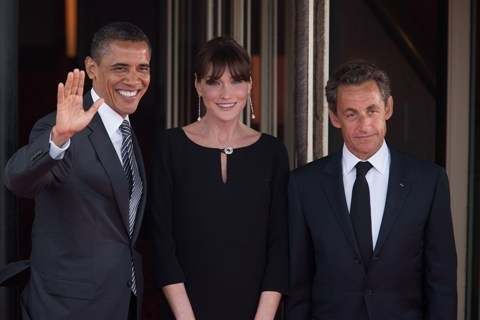 When reading or watching a star performance it is pleasant to adopt the suggested unity. We are then able to make an unequivocal judgement concerning the star’s performance and character. It would cause feelings of disturbance when only parts of the ideology with which a star is represented are accepted while the rest is rejected.

In order not to miss out on any of the meanings it is advantageous to adopt the unity that is suggested by the text13. Ideology is therefore the foundation of identification. Althusser puts it as follows:

Characters are essential to television and the internet and therefore to other media. Stars make up a specific type of characters: they are not just media personalities, but they also fulfill a social role. On this level characters (like stars) carry ideological consequences. Usually stars follow and (re)construct the dominant ideology. Its morals are presented as a unity, creating the condition for the audiences to adopt the same position. The reward for accepting the construction of unity is the unequivocal meaning that can be given to star texts. 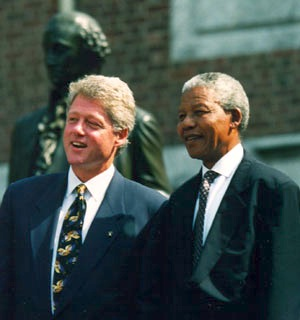 Politicians in the media: not just entertainment
The body of star theory derived from classical texts is mostly an implicit assumption of the analyses of stars from the entertainment industry. Without expanding on theoretical foundations many entertainment personalities are analysed as stars that provide pleasure to their fans. But it is interesting to note that this body of theory can also be used to analyse the media appearances of politicians. I hope the above makes clear that star theory is not so much about entertainment: it is about how characters live their life in the media, how ideology is a condition for the production of meaning and how stars construct social roles. Therefore, star theory is also helpful in analysing (serious) politicians. 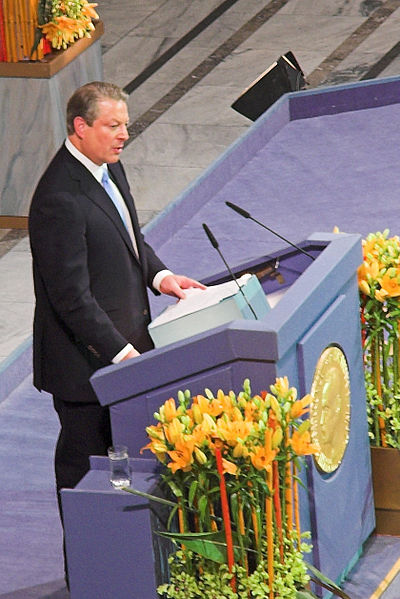 Sometimes politicians are considered stars. Former French President Nicolas Sarkozy has made it to gossip magazines with his separation and new relationship. But that is not the type of political stardom that I’m interested in here: in my opinion it is possible and clarifying to apply star theory to (serious) politicians who appear in the media for their substantive comments. The followers of Nelson Mandela, Bill Clinton and activist Al Gore stand (or: stood) right behind their leader and his convictions. Such an intense ‘dominant reading’ of media texts can also produce stardom. Think of, for instance, subscribing to the viewpoints of Barack Obama and making it known with more than normal approval: the enthusiasm with which people support his ideas, make him a star. It is not (just) the appearances in gossip magazines etc. but the propagation of an intense form of ‘dominant reading’ of his mediated viewpoints thst are the basis of his stardom. In this way Tony Blair and Vladimir Putin are (or: were) stars to parts of their supporters. That is in sharp contrast to politicians, like Dutch Prime Minister Mark Rutte, who are considered a ‘necessary evil’.

It would be interesting if more politicians were analysed as being stars, without exclusively looking at their appearances in entertainment media. Hopefully the above has made clear that there are no theoretical obstructions to analyse (serious) politicians as media stars.