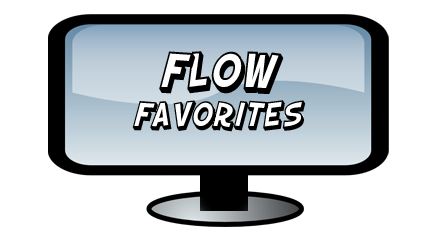 Flow Senior Editor Ben Kruger-Robbins:
Stephen Tropiano’s piece regarding the recent proliferation of gay male-centered sitcoms (or “gaycoms” as he terms these programs) on network television in conjunction with the changing national discourse surrounding LGBT rights evokes crucial questions about the mass appeal and political importance of homonormative programming. In both considering the potential pleasures of Partners and The New Normal for queer audiences and wryly dissecting these programs’ ideological shortcomings, Tropiano fashions a compelling supplement to The Prime Time Closet, his meticulously researched history of homosexuality on television from the 1950s through the 1990s. Beginning where his final chapter, “Not That There’s Anything Wrong With It: Homosexuality and Television Comedy” concluded, namely the mainstream success of Will and Grace, Tropiano adeptly transitions to the current political moment of queer matrimony, as the United States Supreme Court prepares to rule on cases challenging the Defense of Marriage Act and California’s Proposition 8. In simultaneously celebrating LGBT political and social advancement and questioning the limitations of “normalized” gay men on network television, Tropiano reveals intriguing spaces for continued research. 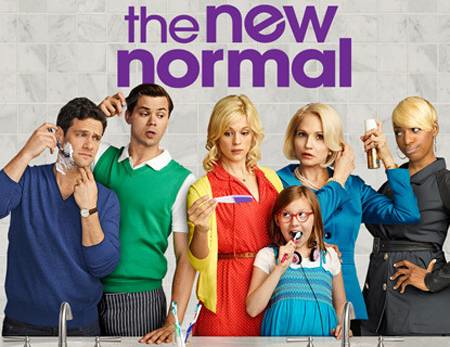 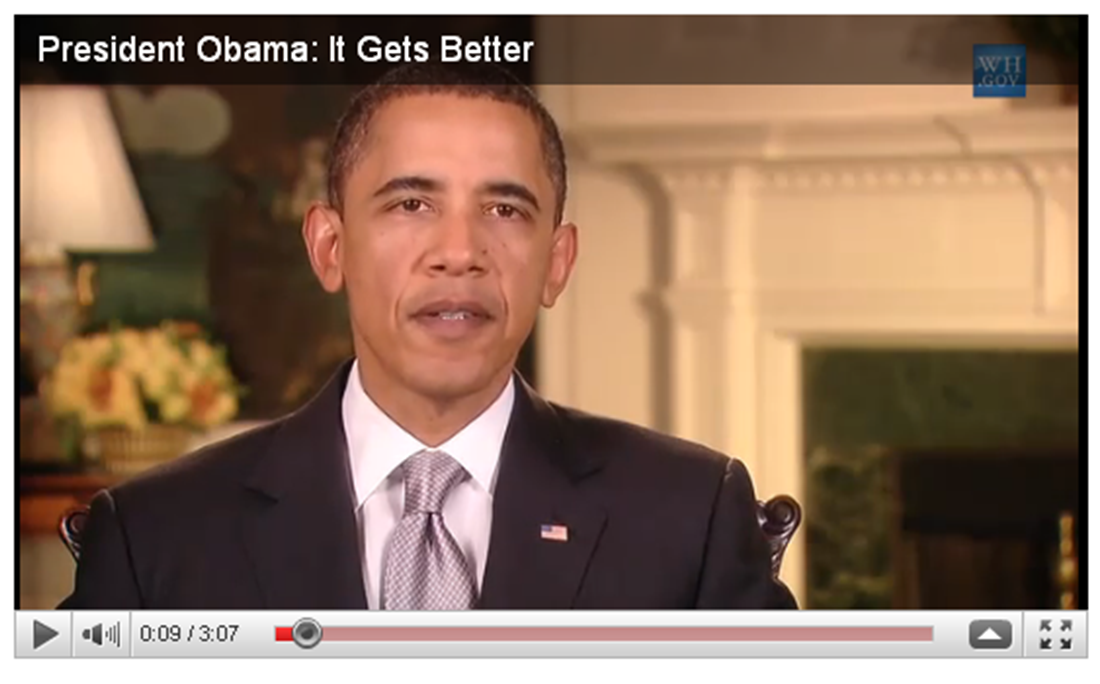 American attitudes appear to be changing along with the times. According to a June 2012 CNN national poll, 54% of the country believe marriages between gay and lesbian couples should be valid and include the same rights as traditional marriages (a 10% increase from 2008). Part of the shift could be due to the fact that in that same poll 60% of Americans stated that a close friend or family member is gay (an 11% increase from 2010).2 According to factcheck.org, multiple polls on the question of same-sex marriage indicate “a slight plurality—and in some cases a majority—of Americans support gay marriage.”3 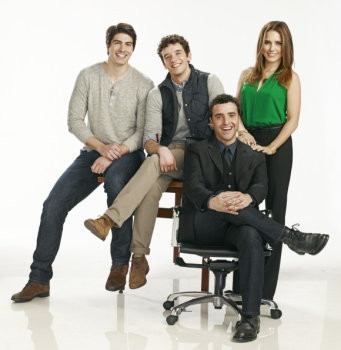 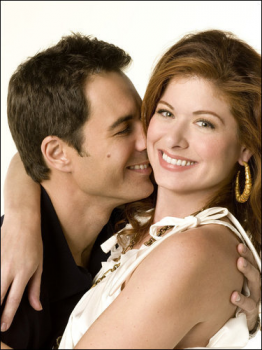 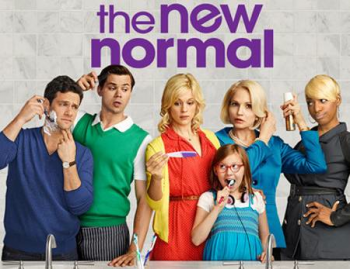 It also feels ironic that the only minority characters on both of these otherwise “liberal-minded” programs are sassy female assistants–a role formerly occupied by gay male characters. Clearly there is more work to be done. A lot more.

Thanks for an intriguing article. I wonder what your thought are about these newest/hottest series residing within comedy as a genre. Certainly these shows are tonally different (one cinematic vs. the other proscenium) but at base they’re both 30-minute comedies. And if we examine them as comedies can we understand the quick decision made by Bryan and David to have a child, even as it seems “real world” impulsive? Thanks again!

Thank you for this excellent overview of the possibilities and limitations these two programs provide. I’ve seen both shows and while Partners is both old-fashioned in it’s style and tone I prefer it to the increasingly unfunny snark that seems to be a staple of Ryan Murphy’s brand. In the end, however, I think the potential success of each program depends on their timeslots more so than their content. A gaycom I recommend that I find to be both hip and accessible to the “mainstream” is the web-series Husbands . The webseries is co-created by Jane Espenson who has written for Buffy, BSG and currently on Once Upon A Time. The first season was produced on a shoe-string budget, but season two is larger in scope and includes cameos by Mekhi Phifer, Jon Cryer, and Joss Whedon.

Alfred–the question you use is an interesting one because traditionally comedy has been used in the past to tackle subjects that might otherwise seem controversial to some in their day (abortion, divorce, homosexuality). And I sometimes have to remind myself that what I am watching is a sitcom–a genre with its own set of codes and conventions. But because gay parenting is not being treated as a “topic of the week” but the premise of the entire series, I wish they had devoted a little more time developing the characters and maybe injected some reality into the show. As I said, co-creator Ryan Murphy constructs his own world–and while I feel it suits a subject like GLEE (a high school fantasy), I guess I had higher expectations for this as it has not really been approached before.