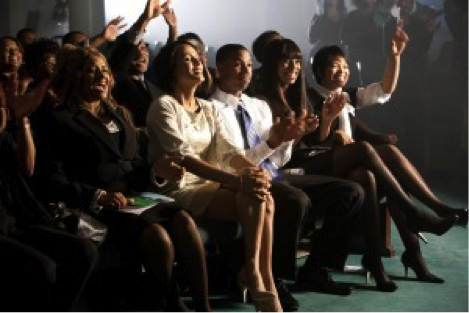 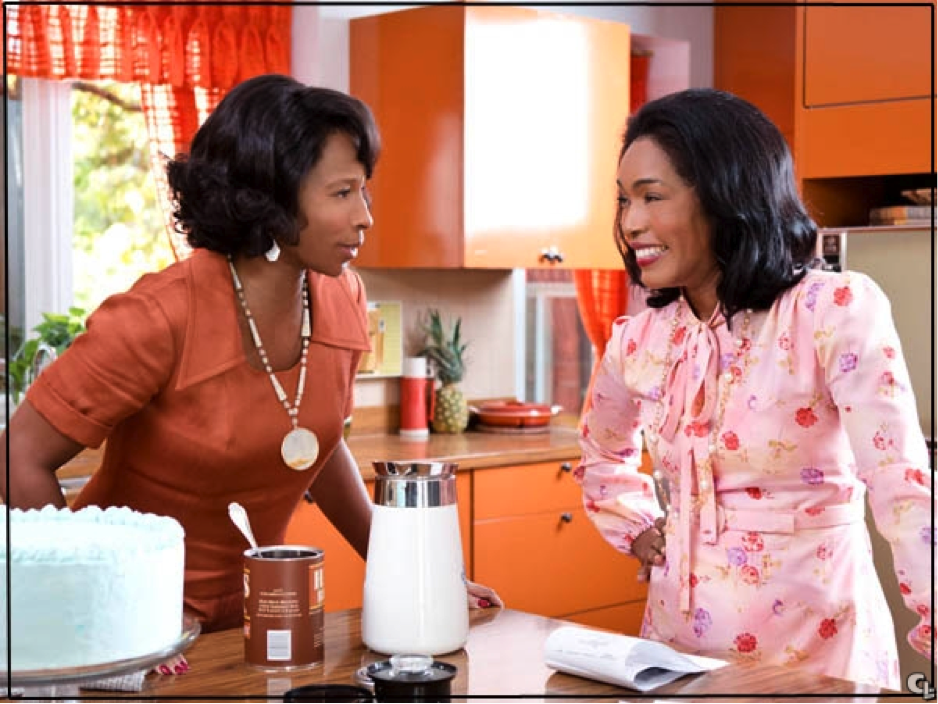 Lifetime also remade the 1980’s hit Steel Magnolias with an all-star black cast including Queen Latifah, Alfre Woodard, Phylicia Rashad and Jill Scott. The comedic melodrama focuses on the lives of six black women in Louisiana and their relationships as they support each other through triumphs and tragedies. The film was the third highest Lifetime Original film in terms of audience, with over 6.5 million viewers turning in when the film premiered on October 7, 2012.1 Alfre Woodward was singled out for her performance and received numerous acting award nominations including those of the Screen Actors Guild and the NAACP Image Awards. 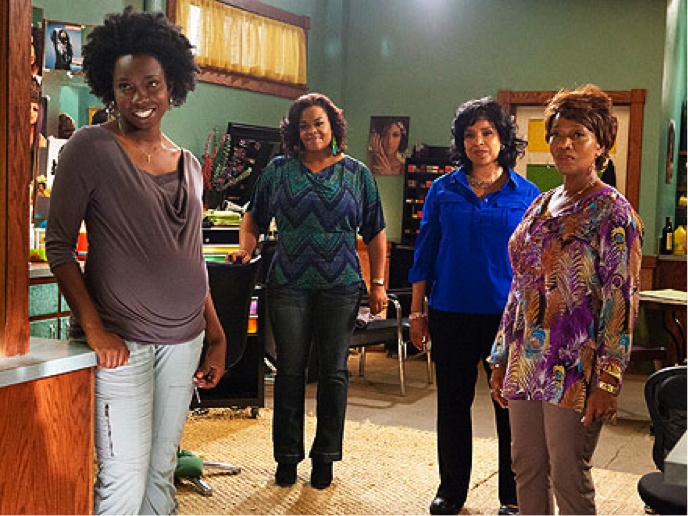 Lifetime’s recent focus on developing films featuring African American women dovetails with the success of ABC’s hit series Scandal. Created by Grey’s Anatomy producer Shonda Rhimes, the series stars Kerry Washington as a political “fixer,” and has been both a critical and ratings success. Scandal is significant in that it is produced by and stars African American women. As Olivia Pope, Washington is the first African-American female lead on a major network show in 38 years. During Scandal’s season finale in May 2012 the series attracted 1.8 African American viewers, making it the top rated show for the black television audience.2 Associate Professor Kimberly N. Brown argues that “ aside from the excellent writing, I watch Scandal because it is rare to see professional black women, particularly brown and dark women, featured on television, least of all in a drama. . . I am particularly drawn to Scandal because it moves the conversation about race and representation beyond the level of positive and negative portrayals of black women, to depicting Olivia Pope as a fully realized complex character. She doesn’t fit neatly to any of the traditional stereotypes of black women.”3

[youtube]http://www.youtube.com/watch?v=8tcB_JzDoJM[/youtube]
Lifetime has had a very successful year in the ratings in 2012. Their viewing audience is up 15% over 2011 in their key demographic, women 18-49 years of age.4 It would be fascinating to see whether any of this ratings growth can be attributed to their new attention on African American women. The depiction of the lives of black women on the television screen is grossly underrepresented. Kudos to Lifetime for waking up to this fact.