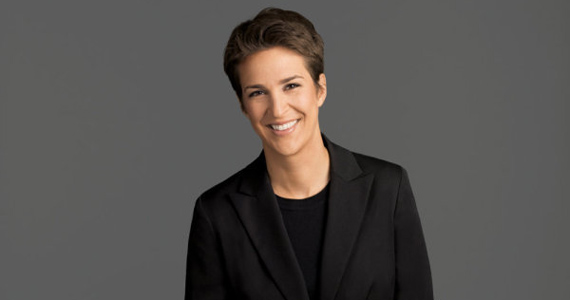 Choosing to watch an evening news/opinion show is probably both a matter of politics and personal taste. With the arrival several years ago of MSNBC and then Current TV (and excluding The Daily Show with Jon Stewart and The Colbert Report), even a liberal/progressive has several choices. My top one used to be Keith Olbermann; with his departures from both MSNBC and Current TV, The Rachel Maddow Show (MSNBC, 2008-) wins out. Indeed, the program made Flow’s Top Ten shows for 2008 in its first year out. Lately, running second in my choices is the slowly improving Viewpoint with Eliot Spitzer (Current TV, 2012-). Olbermann was instrumental in bringing both commentators to the attention of the network executives so family resemblances are not surprising.

What makes these programs–besides their politics–preferable to me? One major factor is that Rachel Maddow and Eliot Spitzer use their guests wisely. Unlike Chris Matthews (as energized as he may be), they let their guests talk; Matthews enjoys interrupting people after they finish their first sentence which occasionally has its certain satisfactions but usually is annoying when the person actually is contributing information or ideas. Perhaps because Current TV is developing its audiences (it does not even rate inclusion in the viewer numbers for news programs in “TV by the Numbers”), Spitzer seems to have fewer guests than the standard programs but in longer segments (this is a statement based on impression which should be fact-checked). However, the interviews become much more worthwhile since he goes more deeply into an issue with the person. It becomes an intelligent conversation rather than a battle.

Maddow also has very good interview segments, but additionally she takes up the role of school marm, as I shall argue below. At times this persona can be irritating–as when she repeats a point three times. However, as I learned in a communications theory class years ago, people listen poorly. We comprehend only about 25% of what is said in a lecture situation. So that Maddow repeats, as professors learn to do to emphasize ideas to classes, is understandable. And probably that is preferable, given that her audience is a TV audience, with all of the distractions of that viewing environment, and not a captured group of students.1 In any case, Maddow’s program is now running in the ratings at the top of the MSNBC news lineup for the evening and occasionally giving real challenge to the Fox competitors. CNN and HLN are much further behind. So her techniques indicate a generally favorable response. Two of these deserve special note as somewhat distinct from other news/opinion programs and as helpful to developing the “instructor” persona she performs.

Maddow opens her nightly broadcast with a sometimes rather long (and repetitive) introduction to her first guest of the evening. This introduction may seem extended if the viewer has been following a story. However, if the viewer has not, the introduction provides a detailed background in fairly chronological order to the developments leading up to the current state of affairs. Maddow then does something I have never seen on any other news/opinion program and that is to ask the guest if she has summarized the situation accurately. Almost always, she has. In the rare occasion when something is not accurate or adequately nuanced, the guest corrects or amplifies the context. Then the actual standard interview proceeds. What this maneuver does is to push out of the way digressions to explain something that might arise during the conversation. It also adds much more informational detail than one could do via a conversation. Furthermore, it makes the interview seem more even-handed; the guest could provide corrections or alternative information if he/she thought it was necessary. Finally, however, it allows Maddow to set up the discussion on her terms. Usually her guests are compatriots or allies in the issue at hand. Yet this is very handy if she has a more challenging or unfriendly guest while also giving the person a voice in establishing what is at stake in the topic.

Maddow is not unique in using charts to display data. However, when I web search “Maddow charts,” the unusual plentitude of images is obvious. Here and there also included in the web search are parodies of Maddow charts which suggest the ubiquity of this teaching method for her program. MSNBC contributor Ezra Klein is often connected to the sharing of these charts since he occasionally presents the information. The charts are incredibly well done so that they make points very clearly. For instance, in a chart illustrating the National Debt by President since 1981, the graph colorfully and clearly demonstrates that two-thirds of our debt comes from the last three Republican presidents, with George W. Bush contributing over 40% of the current amount. 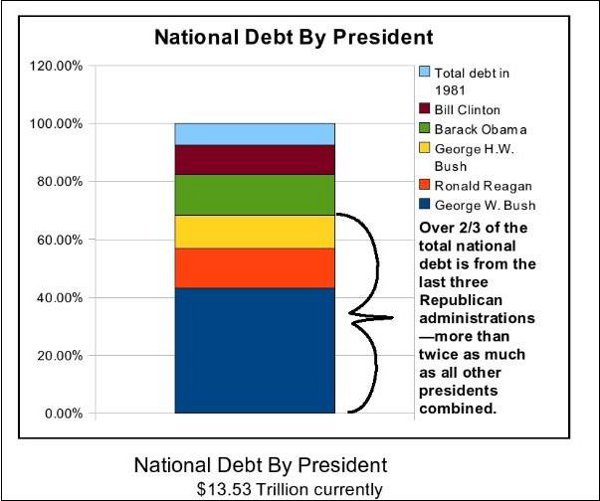 In another chart visualizing U.S. debt difficulties, the graphic representation projects what will contribute to furthering the deficit. The answers are not costs associated with stimulus programs but the dangers of continuing the Bush-era tax cuts at their current forecast rates. 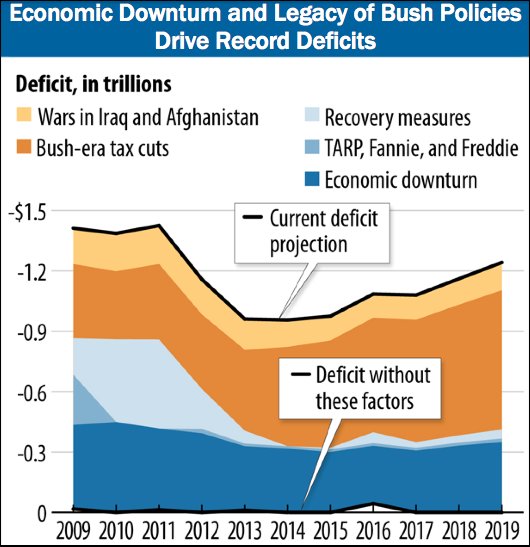 Another chart details the effects of the 2009 stimulus on slowing the loss of jobs by looking at initial unemployment claims between 2007 and July 2012. 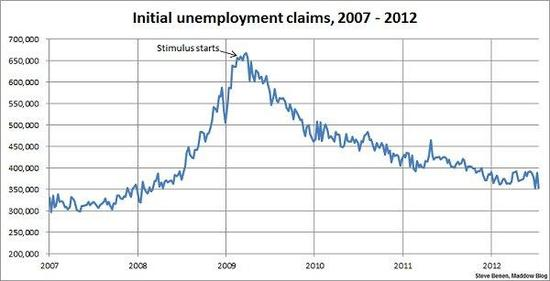 These charts become silly but still insightful. Here is a chart on the growth of wealth controlled by the top 1% of Americans between 1976 and 2007, used to illustrate the effects of Republican policies on the middle class: 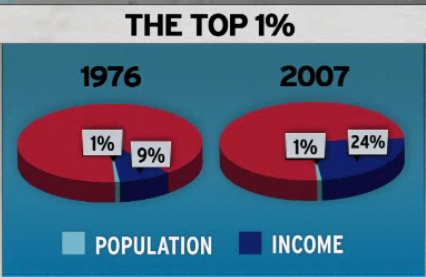 These charts can even become absurd, which the show enjoys laughing about. On March 15, 2012, “in honor of Pi Day, Ezra Klein shares his favorite pie charts.”2 Among them was a graph illustrating the “percentage of chart which resembles Pac-man”: 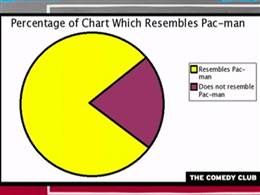 Education experts caution that people learn in different ways with many people favoring or even needing visual information to grasp concepts. Using the medium of television to provide information in multiple forms helps viewers grasp the implications of arguments that sometimes become quite esoteric when only presented verbally. This is repetition but via an alternative means.

Maddow received a DPhil in politics from Oxford University on a Rhodes scholarship after earning a BA at Stanford University but was not particularly trained as an educator–any more than are most doctoral students. While she might well have gone into university teaching, applying her skills to educating her viewers seems a very worthwhile instance of “distance” learning in the best sense of the practice.