Know Your Audience: The Quest for Digitally Addressable Systems in India
Shanti Kumar/University of Texas at Austin 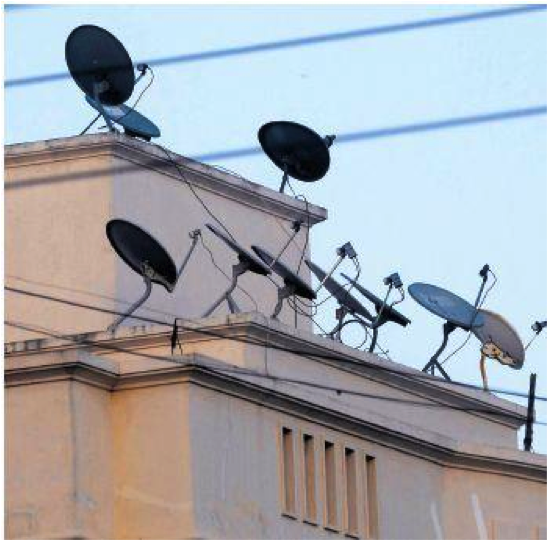 In the shift from analog to digital television in India, much of the discussion in the media industries and policy circles has focused on whether the new digital addressable system (DAS) will be a revolutionary transformation in the delivery of programming services, as its proponents claim, or a mirage that critics argue the Indian cable industry will be chasing in futility for years to come. This is a debate I have covered more extensively in an earlier Flow essay.

To briefly summarize, the Cable Television Networks (Regulation) Amendment Act of 2011 made it mandatory for analog Cable TV systems in India to switch over to a new Digital Addressable System (DAS) by December 2014. The advocates of DAS view digital addressability as an ideal new technology to overcome the problems posed by the current analog systems in the cable television industry, and to offer television content providers and audiences the ability to directly interact and communicate with each other. It doesn’t matter whether you get your TV through broadcasting, cable, direct-to-home satellite systems or the internet, direct addressability seems to be the fix-it-all solution to problems of analog television like limitations of bandwidth, delivery of digital HD, 3D, interactive services, targeted advertising, standardization of TV rates, reliable billing practices and so on.1

For the critics of DAS, the elevation of digital addressable system as a technical fix to all the problems in Indian television is rather problematic. Their criticism of the DAS policy has at least four dimensions to it: The first is an argument about the inherent difficulties in uniformly implementing DAS as a new technology in a politically, economically, culturally and linguistically diverse country like India. The second strand of criticism comes from those who question the assumption that giving cable companies greater access to television households through DAS will automatically improve the quality of services for the viewers. The third strand of criticism comes from those who argue that the kind of “choice” proposed by the advocates of DAS is a menu-driven format of click-and-choose options that does not fully exploit the interactive potential of digital addressability. The final strand of criticism is that the menu-driven format of choice does not promote the interests of the television viewer at home, but instead serves the commercial interests of the powerful media industries and their elite allies in the government.

Although advocates and critics in the media industries differ in their assessments of the ways in which the new DAS regime is being implemented in India, there seems to be little disagreement in these circles about the potential of new digital technologies to overcome the many problems posed by the old analog mode of delivering broadcasting and cable television services. Therefore, not surprisingly, much of the debate on the shift to DAS television system in India has been framed in technical terms about the relative advantages and disadvantages of digital set-top boxes over the current analog cable technologies. Underlying this consensus about the ills of the analog world is a common view that the attempt to realize the full potential of the broadcasting revolution of the 1970-80s, and the satellite television revolution of the 1990s is being hindered by the inability of television content providers to directly address the audiences at home.

In this essay, I want to move debate on DAS away from the focus on the pros and cons of digital technologies for the delivery of television services where the digital is seen as a technical fix-it-all solution for the problems of the outdated analog system. Instead, I want to pay closer attention to the distinction between addressable and non-addressable systems of communication, and critically analyze the cultural implications of the wholesale shift toward digitally addressable systems in Indian television. I argue that the shift from the current regime of non-addressable analog systems and hybrid analog-digital systems to a uniformly digital addressable system is taking place in the television industry in conjunction with similar transformations in other allied and equally crucial sectors of the Indian economy and culture. This generalized shift toward uniformly digital addressable systems is visible most prominently in the unique identification number system called “Aadhaar” launched by the government of India, and in the “Know Your Customer” (KYC) system promulgated by the Reserve Bank of India for use in the banking industry to prevent financial fraud and other criminal activities.

Aadhaar (meaning support in Hindi) is a 12-digit unique identification number (UID) issued to all residents in India on a voluntary basis by the Unique Identification Authority of India (UIDAI) The UIDAI agency was established by the government of India in 2009, and began assigning UID numbers in September 2010. The aadhaar numbers are stored in a centralized database and linked to demographic and biometric information such as photographs, ten fingerprints and iris scans of every individual with a UID number. The stated goal of the Aadhaar project is to serve as the single source of verifiable identity for the delivery of various public services by using the UID numbers and the associated database information to uniquely address each individual resident in India.2 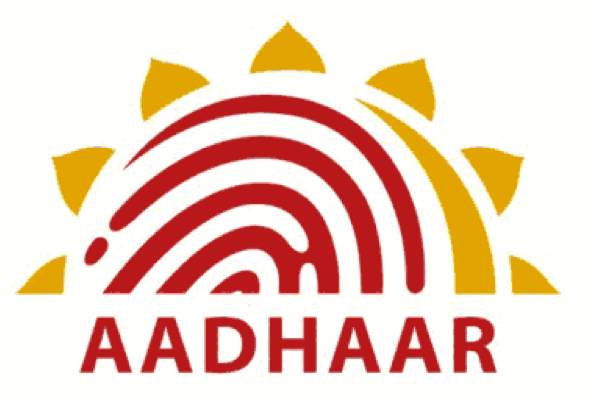 The Know Your Customer (KYC) system is used in the banking industry to individually identify each customer and verify his/her identity by using uniquely identifiable data such as a photograph, residential address, marital status and so on. Introduced in 2002 by the Reserve Bank of India, the KYC system is now used by all banks to ensure that they are fully compliant with the government of India’s regulations aimed at preventing money laundering, terrorism financing and identity theft schemes.3 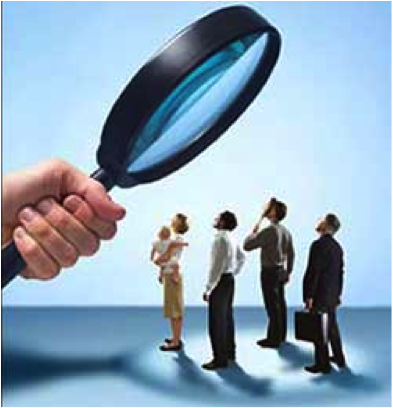 Similarly, the Digital Addressable System (DAS) is being promoted in the television industry as a way to uniquely identify each subscriber on the cable delivery system. DAS comprises of a set of digital hardware and software tools used in satellite and cable TV industries for the transmission of television channels in encrypted form to their subscribers. All subscribers get set top boxes with authorization to view free, paid or on-demand encrypted channels on the satellite or cable network. Authorization is given and controlled by the Multi System Operator (MSO) who owns the DAS but may work with Local Cable Operators (LCO) in different markets.

While the current interactions and intersections among the television industry’s DAS platform with the aadhaar system and the KYC system are limited, the future potential for integration of these digital addressable systems in India is immense. According to a study released by the Unique Identification Authority of India (UIDAI) in April 2012, Telecommunications companies can save over Rs. 1,000 crore4 every year if they use Aadhaar to verify the identity and address of new subscribers. The report claims that the Telecom industry can save this money by going paperless in back end processes, and by avoiding the fines that the Telecom Enforcement Resource and Monitoring (TERM) cell imposes on companies for failing to verify subscriber identity in a proper and timely manner.5 Recognizing the potential benefits of such digital integration, DISHTV – the leading provider of DTH services in India – embraced the aadhaar UID and the KYC IDs for uniquely identifying its customers, and rapidly expanding its subscriber base across the country. “Dish TV is proud to align with UIDAI to recognise and support the country’s largest movement to provide unique ID numbers to its residents. Aadhaar will also serve an additional payment option as the UID has a direct connect to the banks and financial institutions,” said Dish TV COO Salil Kapoor in statement released to announce the implementation of the new policy in February 2011.6

The development of new digital technologies to communicate with citizens, consumers and audiences in nationalized systems such as Aadhaar, KYC and DAS respectively, requires a new understanding of the emerging modes of digital address in India today. However, the debate over digital addressable systems cannot be simply reduced to the positive versus negative effects of new technologies at home, or more generally in media culture and industries. Television viewers are ambivalent about the potential threats of DAS to their privacy and may also be vaguely aware of the possibilities of greater surveillance by the media industries in the digital world. But at the same time, television viewers recognize that many everyday conveniences of better programming services, efficiency of delivery mechanisms, and greater security in the television household depend greatly on digital addressable systems. As is evident from the recent attempts of major players in the media industry like DISH TV to integrate the DAS platform with KYC and Aadhaar systems, the rise of digital addressable systems and their ability to uniquely address viewers as consumers and citizens raises new questions about the changing relationships between public and private spaces, privacy and surveillance, and the state and its subjects. These are questions that Indian media scholars need to address by extending our analyses of television more broadly to the changing mode of digital address in systems like DAS, KYC and Aadhaar, as well as to the increasing intersections and the growing interdependence among various digital platforms.