Flow Remembers the Work of Alexander Doty:
Hot in Cleveland: Everything Old is New Again? 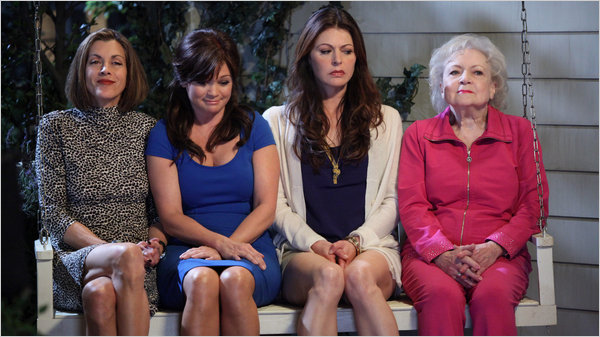 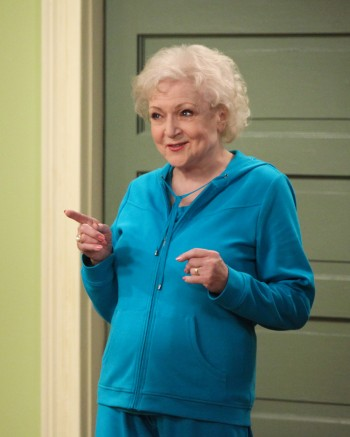 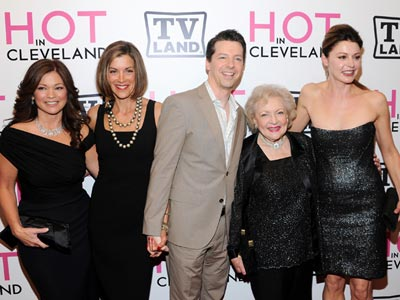