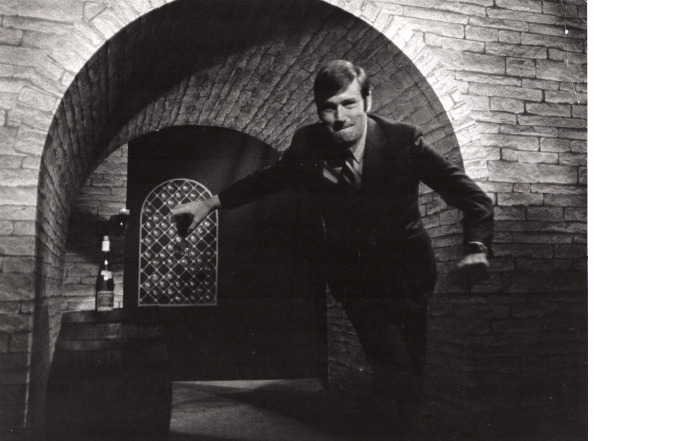 Also known as an “international man of mystery,” Graham Kerr was one of the first performers of masculinity in the kitchen. His very popular show The Galloping Gourmet1, which was broadcasted between 1969 and 19712, sums up many of the stories about masculinity told in cooking shows today. Kerr used the kitchen space as a playground, a laboratory and classroom; he surrounded himself with objects which were associated with high class British masculinity in the seventies; and cooked in a casual and effortless manner. On the Cooking Channel website, Kerr is described as a “trailblazer” chef who “does not take himself seriously” and “delights viewers with culinary shenanigans and mishaps.” What defines Kerr as a chef is his playfulness in the kitchen, his sense of adventure and his ability to entertain while cooking. 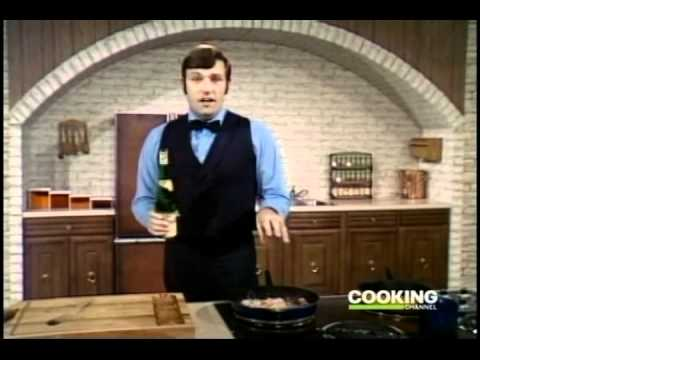 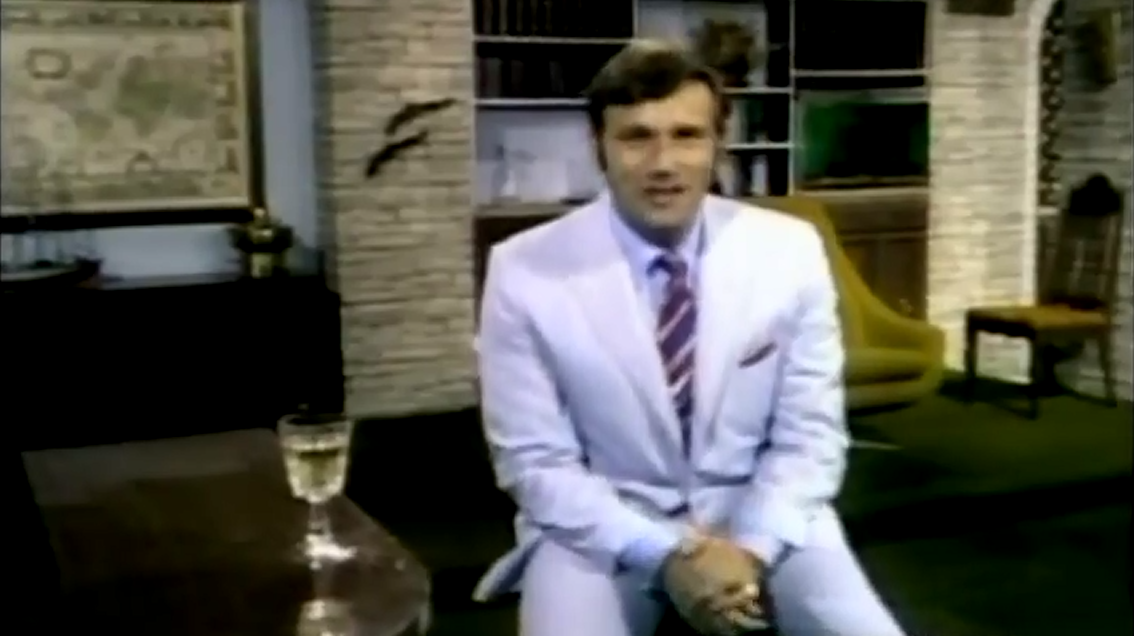 Most of the literature which explores the social and cultural significance of the kitchen analyzes the kitchen as a gendered and domestic space.3 The introduction of masculinity into the study of kitchens and cooking happens through a revisiting of discourses around domesticity.4 In a study of the cooking section of Playboy in the 1960s, Joanne Hollows argues that a new type of masculinity was being developed in opposition to the white suburban middle class breadwinner, who was a symbol of domesticated masculinity. The new urban cook of the sixties was performing within a new kitchen space, ridden of all symbols of domesticity, “designed for efficiency with the minimum of fuss and haus-frau labor” (Playboy’s Penthouse Apartment qtd. in Hollows, p. 145).