No doubt many Flow readers can recall the days back in 2003 when the Recording Industry Association of America (RIAA) began targeting average citizens and college students in an unprecedented “sue ‘em all” copyright litigation campaign. The actions of the RIAA produced a substantial backlash because many in the public saw an immense injustice in a powerful industry targeting everyday people who were hardly in a position to mount an adequate legal defense. Though the RIAA campaign against alleged file-sharers officially ended back in 2008 and quickly receded from the headlines, other groups emerged to carry on in the fight against peer-to-peer (p2p) file-sharing. Mass copyright suits have the potential to be quite lucrative after all. Most of these efforts have been directed against BitTorrent users and conducted on behalf of smaller independent film studios. However, another industry struggling to adapt to recent changes in technology is the pornography industry. A number of these firms have entered into the p2p copyright fray in the hopes of securing either large statutory damage awards or large numbers of settlements. 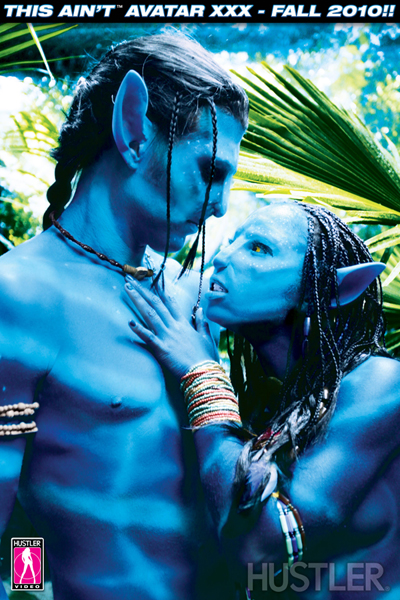 I do not list the titles of these pornographic films in order to simply demean the plaintiffs or to draw attention away from the substantive legal issues. Certainly the purveyors of adult content are entitled to pursue their copyright interests the same as anyone else. Rather, I would like to point out how the nature of the content can work to the advantage of plaintiffs in mass copyright suits where the odds are already stacked against individual defendants. Individuals targeted for allegedly sharing pornographic films are far more inclined to settle such cases quietly rather than endure the public spectacle of an actual court case. This reality is not lost on pornographers. Consider the comments of Allison Vivas president of the adult company Pink Visual, who commented on the incentive of avoiding public humiliation:

It seems like it will be quite embarrassing for whichever user ends up in a lawsuit about using a popular shemale title. When it comes to private sexual fantasies and fetishes, going public is probably not worth the risk that these torrent and peer-to-peer users are taking.3

In some sense these cases resemble extortion. In January of 2011 gay porn producers Liberty Media, through their subsidiary Corbin Fisher, began publicly touting a $250,000 verdict they had extracted from a single BitTorrent user. On the heels of this announcement the company followed up that they were offering a 14-day amnesty period during which BitTorrent users could email Corbin Fisher and arrange to make a $1,000 payment to the company to avoid ending up as part of a mass copyright suit. At least ten individuals gave Liberty Media the requested money despite no legal action of any kind having been initiated against them. Just the general threat of a mass lawsuit in which they might be caught up was enough to make them pay up. 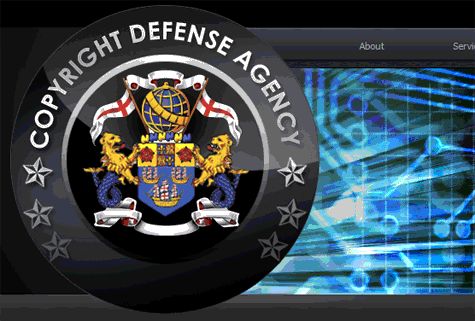 Still, it hasn’t been all smooth sailing for the plaintiffs in these cases. Mass copyright suits rely on a legal principle known as joinder by which large numbers of defendants are combined into a single lawsuit based on some common legal or factual question. Without joinder, plaintiffs would be forced to file individual lawsuits thereby dramatically raising their filing costs. And federal judges, resentful of mass copyright suits clogging up their dockets, have not always been willing to grant plaintiffs joinder. For example, in the U.S. District Court for the Northern District of West Virginia Judge Preston Bailey dealt the Adult Copyright Company a severe blow by severing their mass BitTorrent lawsuit. In his ruling the judge argued that simply committing the same type of copyright infringement in the same manner is not a sufficient reason for joinder. Judge Bailey dismissed all of the subpoenas except for one and gave the Adult Copyright Company 30 days to refile individual complaints. Were the plaintiffs to refile each case individually they would incur a $350 filing fee per complaint for a total of $1.8 million. In January of 2011 in the Northern District of Texas the judge overseeing the mass lawsuits filed on behalf of Larry Flynt Publications ruled the plaintiff’s joinder was improper and dismissed the case, leaving attorney Evan Stone and the Copyright Defense Agency with the prospect of filing six thousand individual cases. Stone fared no better in another case targeting 670 unidentified individuals on behalf of pornographer Mick Haig Productions. The case was dismissed in February of 2011 after the Electronic Frontier Foundation and Public Citizen got involved. And the annoyance of Judge Milton Shadur was palpable in his decision to throw out the mass lawsuit filed by Media Copyright Group—the family law practice turned pornographic copyright defender. The judge dismissed the case in its entirety and ordered the plaintiffs to notify everyone targeted with a subpoena of the case’s dismissal.

I draw attention to these legal developments not to make an argument about the validity of adult content producers’ copyright interests. My concern is about the potential for the abuse of court resources. Mounting a defense against industry trade groups is already problematic enough for individual citizens. The costs of legal defenses typically outweigh settlement amounts and the costs of failure in the courtroom can be extreme. Add to this another incentive to settle because of the nature of the content and the process is ripe for abuse.