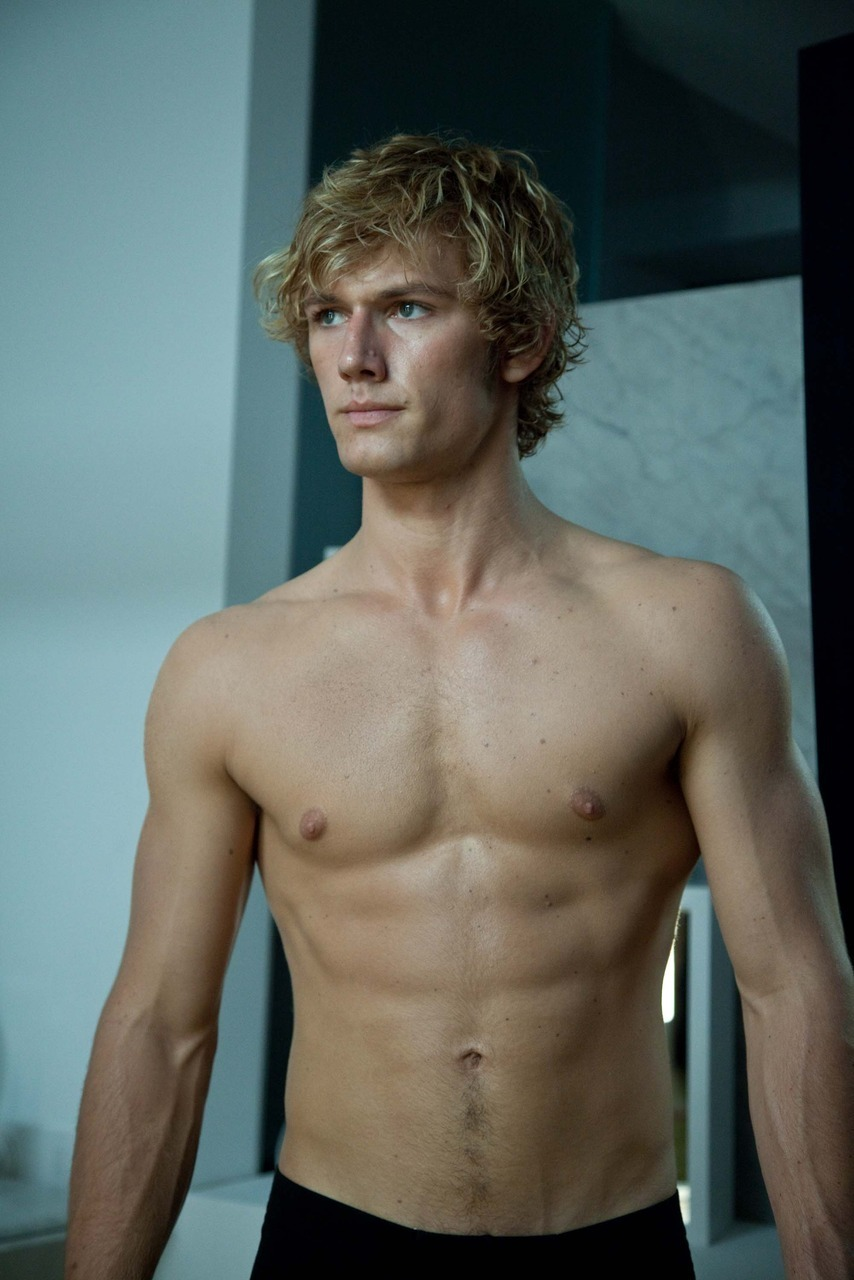 In my inaugural article for Flow I wrote from the viewer’s perspective. I wanted to discuss the television show Pretty Little Liars as one who consumes media, through the Bourdieusian lens of “universalized particularisms.” For this current article I’d like to forge ahead in discussion as one who produces, media in general and film in particular, highlighting the intentional ways we, as producers, mine collective memory. The symbolic use of color, for example, is made possible by the previous cultural definition of green as youthful and vibrant or red as lustful or dangerous, passionate or sinful. The tone, pitch and tempo of the music playing from one scene to the next is significant, deliberate and some would say, fifty percent of the film going experience. I should also mention the specificity of the chosen shot. It will be long, medium or close depending upon the level of intimacy the filmmaker wants the viewer to experience. These strategies are employable because of our collective understanding of visual language. They are also logistic or perhaps, objective. I was recently interested in the subjective mining of myth and fairytales when earlier this year two films were released within days of each other.

In March Beastly and Red Riding Hood made their debut. Beastly, a loose adaptation of the novel by Alex Flinn which loosely adapts the original story credited to Jeanne-Marie LePrince de Beaumont, tells the story of a laughably vain young man cursed by a witch played by one of the Olsen twins. We’re introduced to Kyle as he goes about his morning ritual of topless pull-ups and various other exercises. The camera frames him tightly in medium and close shots as he rises and falls in the frame. Intimate. This display segues to a student government debate in progress wherein Kyle confesses he has no real interest in the issues. He cockily admits the victory will garner points on his college applications and people should vote for him by virtue of his good looks alone. The crowd of high school students roar their assent. Amid the clapping and cheers, his seemingly meek, yet quirky and attractive opponent Lindy takes it in stride and keeps on keeping on. At this point we know what to expect. Beauty and the Beast, thanks in part to Disney, is a story firmly entrenched in our collective memory. I’m speaking in reference to “collective memory” as operationalized by Maurice Halbwachs1 in his work On Collective Memory (1992). This memory, constructed and shared by the group (society) is fed by the consistent reproduction of particular images and stories. Thus, the proliferation of storybook copies, dvd releases, soundtrack updates and fast food tie ins ensures that even for those who have never read the book or seen an animated rendition are still familiar enough with the content of the story to understand the reference this film makes.

We are now primed and ready for the pretty boy to become ugly and the removal of the curse to be “true love” and for the most part, this film stays true to the spirit of the fairy tale. The pretty boy does in fact become… strange looking. The witch declares “true love” as the cure and the down to earth damsel struggles with issues related to her father right up until the happy ending. The movie works because of what we already know. We expect the conveyance of the curse in response to the displayed vanity and aggression. We accept Kyle’s blossoming tree tattoo and chuckle when it twinkles with Christmas lights. We also know the ending. There is no mystery here. The “prince” will be cured upon his honest repentance, of this we have no doubt. The value in this story, and perhaps one of the reasons it remains in our collective memory, is the lesson warning us of inner ugliness and the danger of ending up unloved. Ultimately, this contemporary retelling of Beauty and the Beast is consistent with our cultural collective and also works to reinforce existing notions. Its cinematic kin Red Riding Hood, is altogether a different kind of beast. 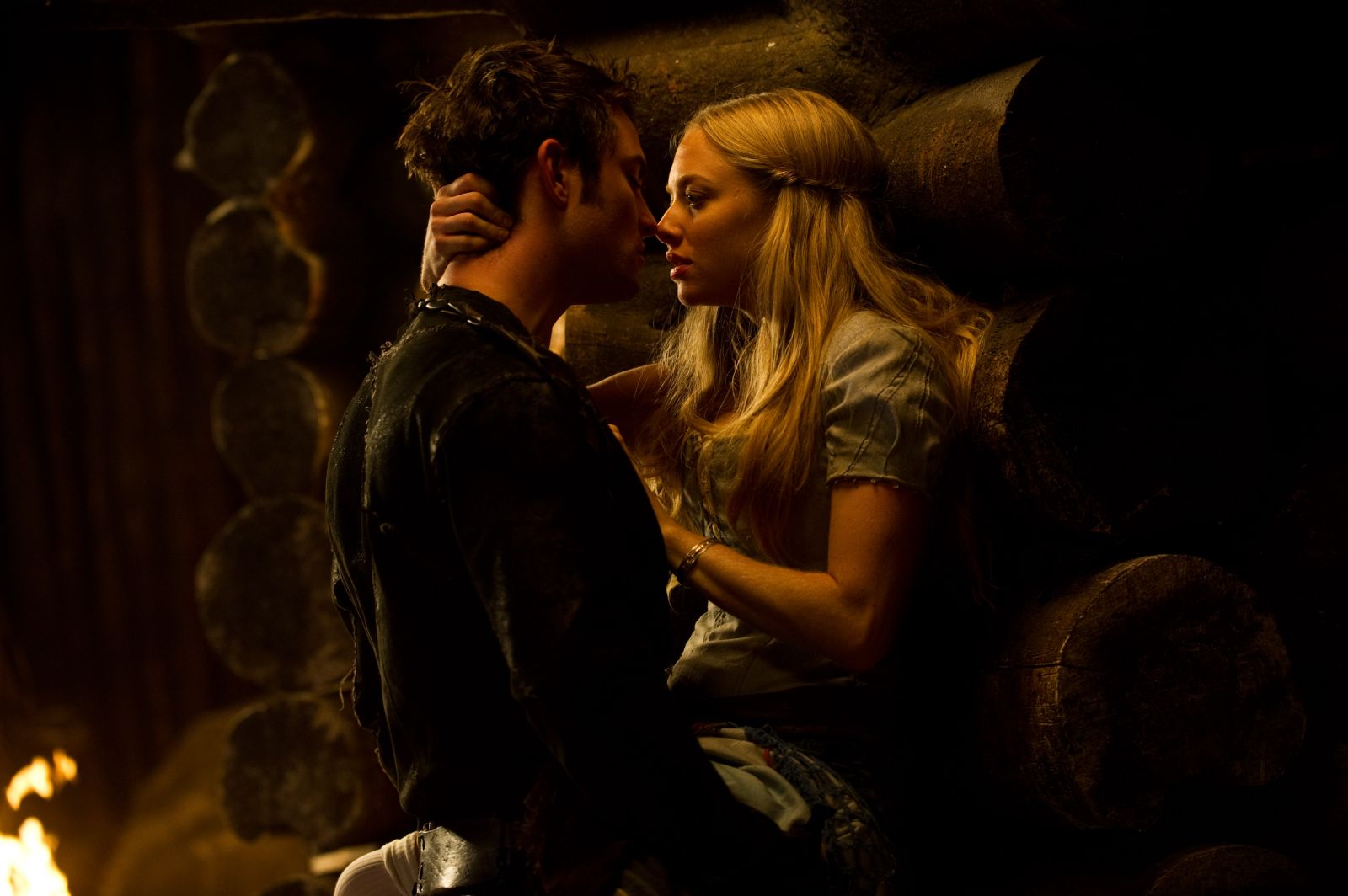 There are various designations for films. Some are “based on a true story,” and some are original screenplays. Some are “faithful adaptations”, meaning they make every attempt to reproduce the source text. Others are loose adaptations whereby the “spirit” of the source materiel is maintained while creative liberties are taken with other aspects of the film. Time, for example, could change to contemporary New York instead of England in the middle ages. Location can be modified. Perhaps we can set the Little Mermaid in space and have her fall in love with an astronaut. Regardless of creative decisions, the core of the story remains. Catherine Hardwicke’s Red Riding Hood falls under the category of “inspired by.” This is the loosest of the loose with respect to adaptation. Here, Hardwicke mines collective memory seemingly for the sole purpose of creating a “hook.” 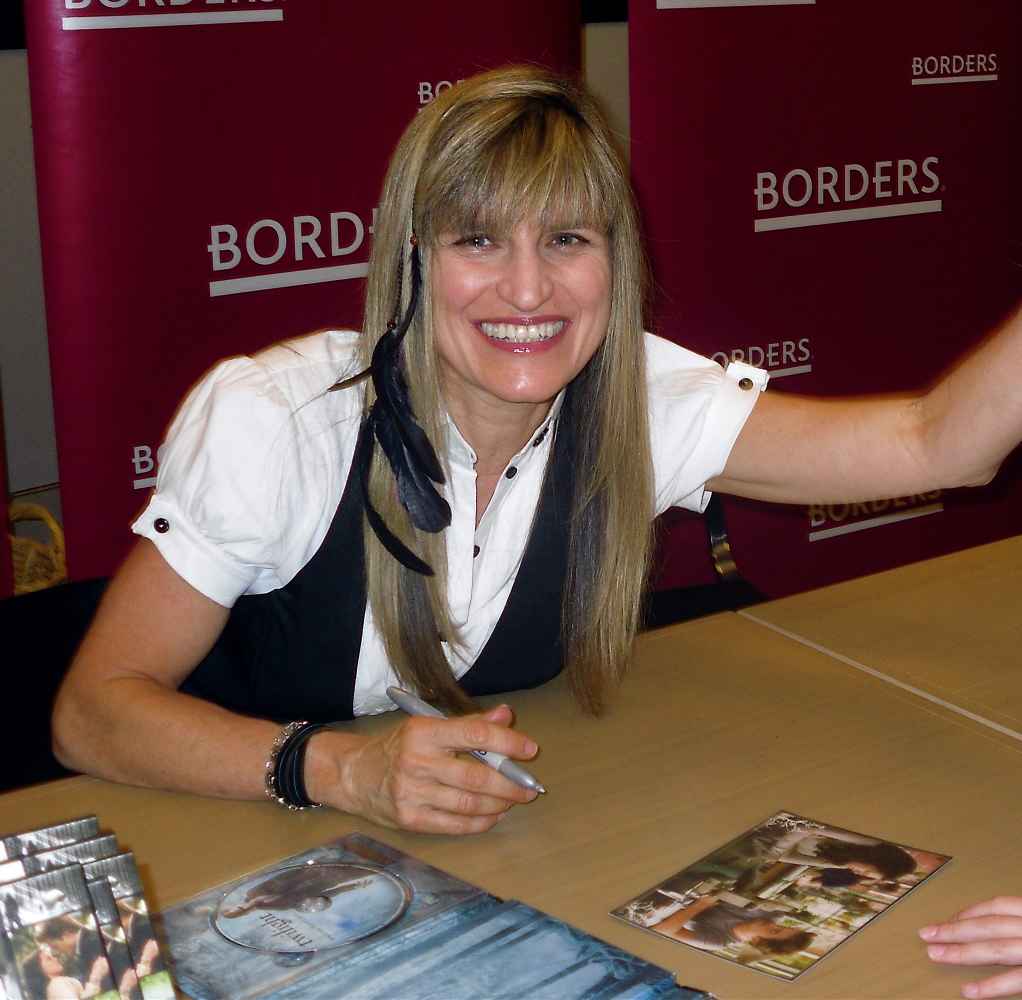 Hardwicke is, of course, no stranger to heady, teen fare. Best known for directing the first film in the Twilight series, at 55 she seems poised to claim a position in the hallowed halls of teen hollywood. Somewhere in the blogosphere she was referred to as “Anne Rice with a camera,” which didn’t seem to me to be a compliment. While I’d like to give you a synopsis of the film I’m not sure I can. Tangents shot out from the screen like so many branches of a tree. One thing that was clear was the existence of a forbidden love between Valerie (Red) and Peter the woodcutter. Valerie makes an enthusiastic effort to consummate that love but an arranged betrothal and the horrifying existence of a child eating wolf in the town foils her efforts. There is a strange post-slaying celebration scene that takes place after the townsmen kill a wolf that of course is not the wolf. The scene is punctuated by the bombastic and slightly orgiastic braying of Fever Ray, the lyrics of who’s song I have yet to decipher the meaning of.

“The Wolf“:
Eyes black, big paws and
Its poison and
Its blood
And big fire, big burn
Into the ashes
And no return
Woooooooooooooooooooooo (X4)” (Fever Ray 2010)

The film bears almost no resemblance to the classic tale which begs an interesting question. When using source material that exists in the collective cultural consciousness does the filmmaker owe a duty of care to treat such material gently? By “gently” I mean, should there be some recognizable thread running through the story which the viewer can clearly tie back to the source? In Hardwicke’s piece there is only a girl with a red cloak and a wolf that isn’t a wolf but a werewolf. While watching the film (my mind wandered a bit) I found myself intrigued by the question of why the filmmaker felt satisfied with reducing the essence of the tale down to an article of clothing, the symbolic use of red as arousal and a mythical beast. I also found myself wondering about the appropriateness of appropriating stories collectively understood as being “for children” in the way Hardwicke appropriates Red Riding Hood. Could I decide to give the Little Mermaid her first sexual experience? Taking from collective memory, for a filmmaker, is an interesting and perhaps tricky endeavor but there is also the consideration of how we add to the collective memory. When we modify these stories, do we inscribe them anew for each subsequent generation? If so, is that a good thing or a bad thing? Does the malleable nature of collective memory call out for a gatekeeper or do its shifts and ripples simply indicate an evolving collective cultural consciousness?