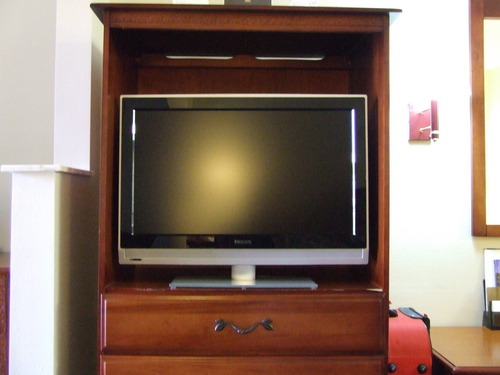 One night in Miami, still dazed from a week on an Atlantic liner, I began watching a film and at first had some difficulty in adjusting to a much greater frequency of commercial ‘breaks’. Yet this was a minor problem compared to what eventually happened.1

In his 1999 book Walter Benjamin at the Dairy Queen, Larry McMurtry reflects upon a project he embarked upon in his hometown of Archer City, Texas, in the summer of 1980 after reading Benjamin’s translated collection, Illuminations. That book, of course, is home to one of the most-anthologized essays in media studies, “The Work of Art in the Age of Mechanical Reproduction.” McMurtry, however, was more interested in “The Storyteller: Reflections on the Works of Nikolai Leskov” which he felt was really “an examination, and a profound one, of the growing obsolescence of what might be called practical memory and the consequent diminution of the power of oral narrative in our twentieth-century lives.”2 McMurtry being McMurtry (and the title of his book being what it is), he set about investigating whether the oral tradition in his own relatively isolated, rural hometown (which he now, despite great success as a novelist, had returned to live in) had indeed gone away, or whether it still existed in places like the Archer City Dairy Queen.

The short answer (McMurtry realized pretty quickly) was no, it didn’t. Regardless, Benjamin’s essay provided McMurtry with another way of looking at his culture, and set him upon a productive path of investigation that was at tune with his everyday habits and general way of life. That is, it could be pursued more or less in the midst of reading, writing, and drinking lime Dr. Peppers at the Dairy Queen. It was also a prototypical case of applying critical theory in a specific context—the sort of thing we do routinely in television studies, although McMurtry, perhaps because he’s a novelist and not an academic, was far more willing to personalize his investigation.3 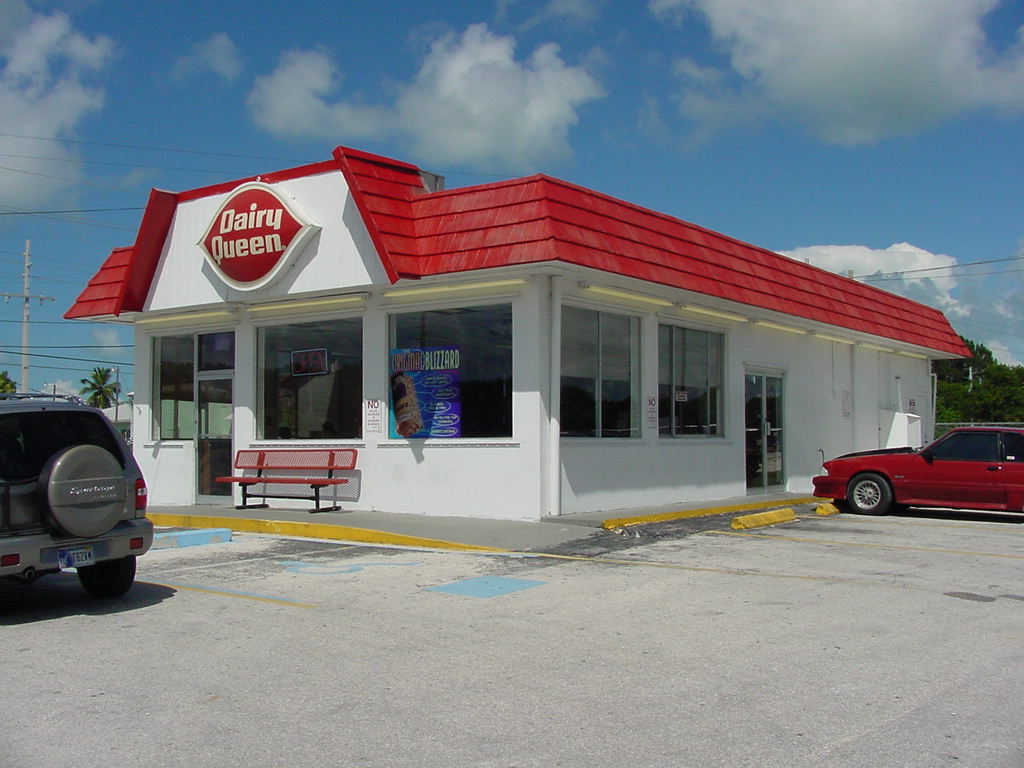 A Testing Ground for Benjamin’s Claims

But this essay is nominally about Raymond Williams, not McMurtry, or even Benjamin. I hate to write a sentence stating something as obvious (especially in this particular venue), but Williams’ “Programming as Sequence or Flow” is as seminal to television studies as Benjamin’s Illuminations is to critical studies at large. What has always stuck in my mind, though, is the scene of an English academic stuck in his hotel room, and as I picture him, awkwardly sitting on the end of his bed, watching TV. Williams admits that flow is so typical of TV experience that one isn’t likely to notice it—but something about being in that hotel room, out of place, trying to watch a movie, allowed him to see things differently. From his displaced position, Williams recognized “the facts of flow” which have since been widely accepted as central to the organization and experience of television.

I think there’s something to be learned from watching TV in similarly displaced ways, which might force us to notice some of the characteristics of television culture we might be missing or avoiding. In my case, this has come about in my university’s new “wellness center”—a term which apparently attracts alumni dollars more readily than “gym.” Much to my delight, on my first visit I discovered a bank of five flat screen TVs side-by-side on a wall opposite a mass of treadmills, exercise bikes, and elliptical machines, all of which have an audio jack to plug headphones into, and a channel selector to select audio from one of the five screens. As a faculty member in a gym surrounded by undergrads, I felt a little out of place, despite the presence of the TVs. That initial alienation, however, was nothing compared to what I’ve since felt trying to watch TV like this.

Here’s how I usually watch TV on the elliptical: I listen to music and I pick out a screen or two to monitor. I read the captions, but I usually don’t listen.4 I feel that I am constantly shifting screens because of commercials, but even with five I often have no choice but to watch them. Inevitably, if I become interested enough to plug in my earphones, a commercial comes on. TV is meant to be a distraction in this environment, and if I actively watch any of the monitors, it feels like work. I am particularly aware of time spent watching commercials, even if they are only in my peripheral vision.

Banal realization #1: People still watch TV they don’t really like. Few people ever change any of the five channels, despite the fact that anyone can walk up and change it to something else on basic cable. I’ve only seen this happen once or twice out of around fifty trips. This is the same whether there is one, two, or fifteen people working out, which makes me think that most, like myself, are happy to choose between the five offerings currently on, whatever they may be, rather than intentionally make the effort to find something. Usually, the channels are tuned in to a couple of news channels (usually CNN and Fox) a couple of music channels (VH1, CMT and less often MTV) and always ESPN. TNT is also usually on, for some reason. I myself have willingly “ellipted” through a couple of infomercials rather than bothering to change the channels.

Banal realization #2: There are lots and lots of reruns on TV of shows no one talks about. For several weeks, it seemed that Charmed was always, always on. Then it was The Fresh Prince of Bel Air. I should have known that people are watching shows like this, because there are always a couple of my students who want to write about Full House or something else from a decade or two back that I thought was forgotten. Coincidentally, if you must watch The Fresh Prince of Bel Air, I recommend you do it with the sound off and the captions on. You can really enjoy the early 1990s neon, hip-hop fashion, and there’s something about Will Smith’s repartee that plays especially well when read it at an unnatural pace.

Banal realization #3 (the one you knew was coming): Flow between segments on one channel is nothing compared to the flow of segments on five channels simultaneously. On the one hand, this leads to serendipitous pleasures such as seeing Alyssa Milano in Charmed simultaneously juxtaposed with Alyssa Milano talking about her baseball book on Morning Joe. Perhaps more significantly, it also occasionally belies the constructed nature of “live” news. Routinely one sees the same guest doing the rounds on the various morning shows, sometimes simultaneously thanks to taped delays. One morning, I watched the crew of Flight 1549—remember the “Miracle on the Hudson?—doing what appeared to be live interviews on two network morning shows simultaneously, quickly followed by a third. Miraculous, indeed. 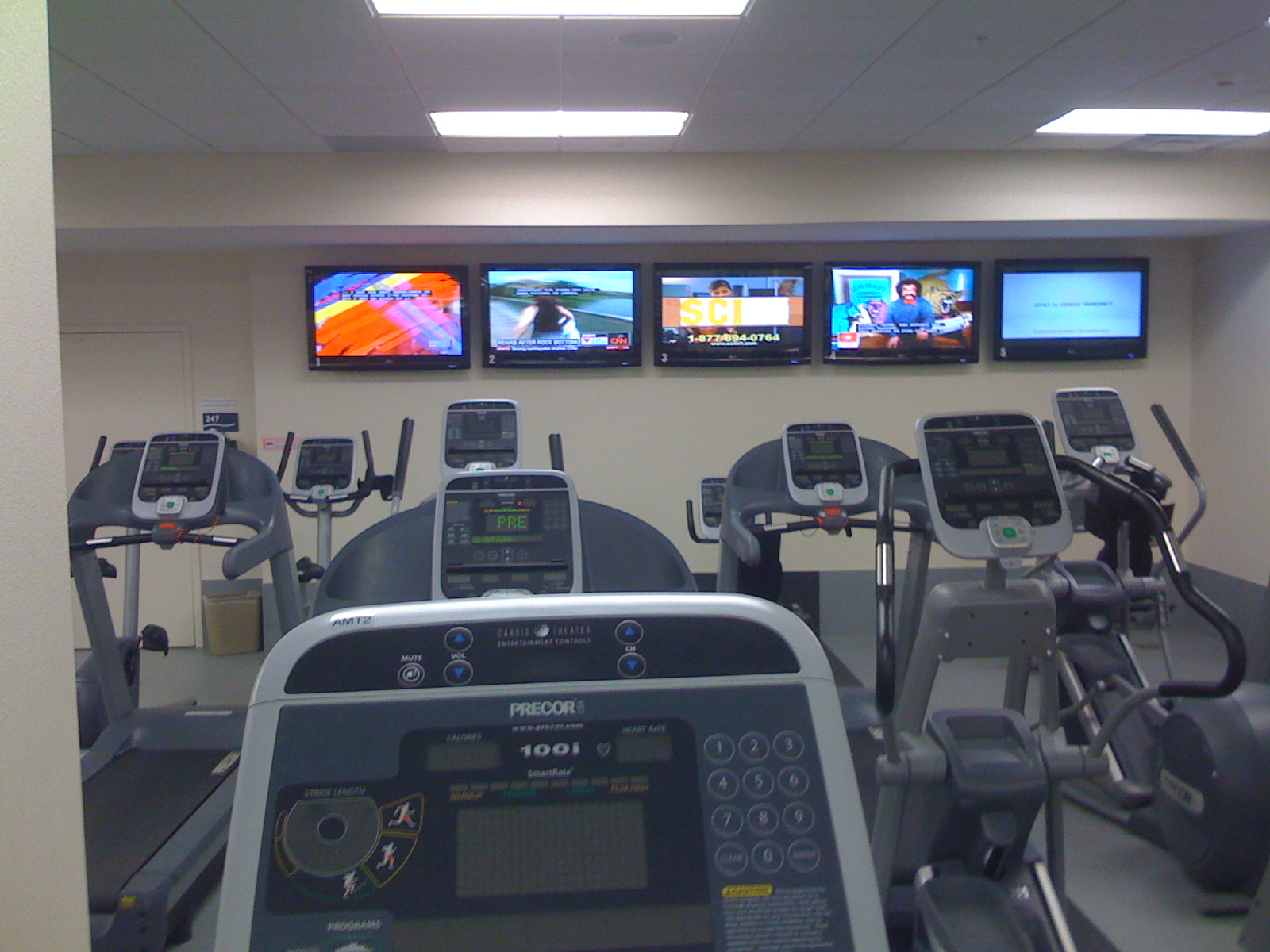 One overall benefit of this kind of TV watching is that I believe it is good to be forced to witness aspects of television culture that we may otherwise acknowledge, then neglect for those in our own areas of expertise. Case in point, Fox News. I rely on The Daily Show to keep me up with the latest in Fox News’ inanity, but everyone should be forced to watch a solid forty-five minutes of its programming. That is the approximate time the channel devoted, one morning, to the latest, dumbest moral panic: “sexting,” which I now know is when someone texts a nude photo to his or her significant other, a practice apparently rampant among American teens and responsible for at least one suicide. The difference between actually watching a good dose of Fox News (or any of the other TV in this manner) is that you recognize that what you are watching is not atypical. It has not been packaged into a nice, funny skit to make a point you already knew.

The mundane nature of most of television programming is what I’ve been forced to recognize on the elliptical. TV is usually not LOST or The Mighty Boosh or even The Office. It is reruns from the 1990s. It is the deliberate attempts to produce outrage on Fox News. It is the inadvertent outrage produced by Teen Cribs on MTV. It is Dr. Phil and Nancy Grace. And a whole lot of commercials. Stripped of my DVR and remote, I understand why so many people eagerly say they don’t like TV, because it’s hard to feel much enthusiasm for what I see from the elliptical.

In his essay on Benjamin, McMurtry says something that I think succinctly explains his methods as a cultural observer: “Stay in one place long enough, or return to the same place often enough, and some interesting ironies are likely to accumulate.”5 I admit that comment also reflects my typical approach to TV scholarship. But despite returning over and over again to the Dairy Queen in his hometown, McMurtry throughout his life has removed himself from his comfort zone, with the result of being better equipped to document and assess the culture he writes about. Williams did the same thing when he subjected himself to the movie on his Miami TV set. So here’s all I’m saying: You don’t have to climb on an elliptical machine, but watch TV differently.