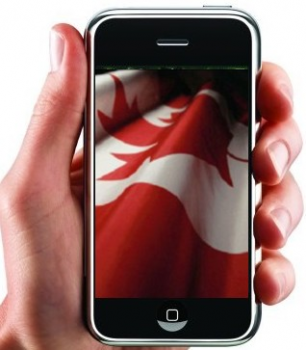 iPhone Canada, almost at your fingertips

On July 7, as a longtime consumer of Apple products (and on their mailing list), I received the following invitation. Upon opening the invitation, I was welcomed by an English-speaking white man explaining the simplicity of the iPhone—its “standard for design,” that it is a “revolutionary device,” its “advanced capabilities,” and that it would keep me connected “around the world . . . wherever you are.” After regaling me with its features, I was invited to a 30-minute guided tour on how the iPhone 3G works (I might also add that the spokesman for French-Canadian customers was much younger and hipper looking).

This preamble and insider invitation preceded Apple’s July 11th release of the iPhone in 22 countries outside of the United States. Not surprisingly, this launch in mostly western cell phone-dominated countries, Apple encountered challenges similar to their US launch last year—long lines, not enough inventory, and significant media coverage. 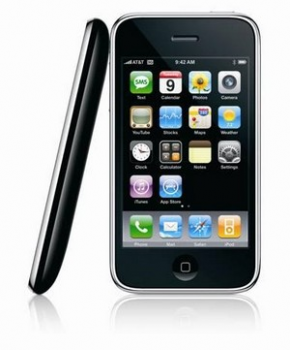 Something happened in Canada that quite surprised those of us researching mobility and specifically those of us who have been researching cell phone use in Canada. Many people may not be aware that Canada has one of the highest cell phone rates than most other countries in the world. There has been little protest on the part of Canadian consumers and citizens despite the fact that Canadians have enjoyed some of the lowest landline costs. Why did this release set Canadian consumers to protest costs? And what did their protests garner?

They were four factors that played a role. First, a significant amount of national news coverage of cell phone costs when most recent spectrum auction was announced Canada (may be investigative journalism matters). Second, the spectrum auction launched May 27, 2008 (it is almost at a close right now) with an explicit commitment from the federal government that 60 percent were open bids from any service provider with the other 40 percent reserved for new cell phone entrants. Third, it could be related to the fact that Canadians had to wait for the iPhone. Finally (and maybe related to the third point), Apple protested the high costs and three-year service contract with Rogers’ carrier. 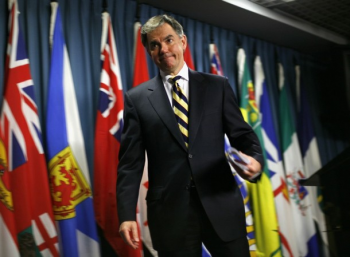 The current spectrum auction in Canada, presently earning the federal government $4 billion, has alerted Canadians to the high costs and money telecos are spending to access the 3G and 4G network. This auction was introduced to increase competition in the cell phone market. However, incumbents clearly have more capital—both economically and politically. They have made significant claims about the long-term investments they have made in building previous networks and do not want to be subsidizing the competition. At this point, when examining the current bids, the major telecos will own most of the newly released spectrum and competition may have to work with incumbents to access their networks.

Despite awareness that cell phone costs are getting out of hand and that Canadian consumers may not necessarily benefit from the promise of increased competition, spectrum allocation has not been mentioned as a possible way to decrease costs nor has the proprietary software of mobile devices been on the radar. For that matter, at no point in the debate of “high costs” have Canadians been referred to as citizens. To construct Canadians solely as consumers continues to facilitate market, capital, and regulatory solutions. Could asking questions about what role telecommunications play in the realm of citizenship shift our expectations and possibly issues of access, delivery, and service?

Finally, as analog signals are to be phased out to privilege digital media delivery, the high cost of licensed spectrum that most mobile devices operate within and the ever more media convergence, means that consumers and citizens may have fewer choices. 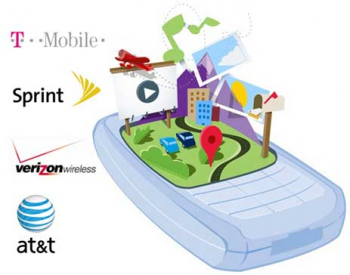 The cell phone industry needs to reflect on the recent experiences of the music industry and take heed of how their conservative (and greedy) motives could not see what digital technologies (specifically as they manifested on the Internet) created new markets, new possibilities, and innovations directly the result of consumer/citizen participation in freeware, shareware, and open source software.

The recent rumour that Google is developing an open source mobile platform suggests some promise and possibilities of how opening code can develop applications and other possibilities that could result in more reasonable costs and of what these kinds of devices can be and do.

So, while Canadians had to wait, some consumer and corporate protest decreased the fees for iPhone service providers—however, the back story of licensed spectrum and proprietary software—keeps cell phone costs high, privileges a consumer model, and continues with predictable content.