May 7, 2008 Janet Wasko and Carlos Calderon / University of Oregon Leave a comment 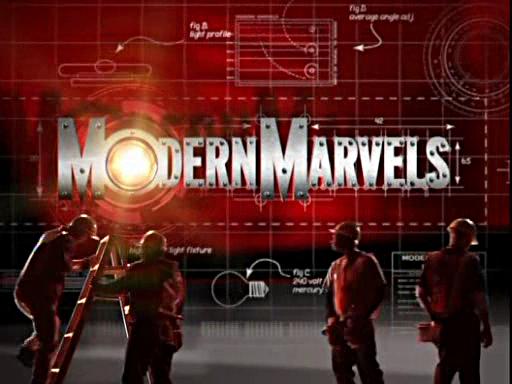 “Celebrating ingenuity, invention and imagination brought to life on a grand scale, MODERN MARVELS tells the fascinating stories of the doers, dreamers and sometime-schemers who created everyday items, technological breakthroughs and man-made wonders.”1 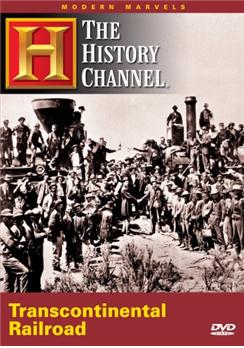 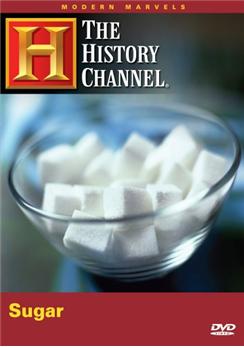 Based on the number of episodes produced, the series obviously has been successful. Average total viewers in prime time are reported to be 1.2 million this year, up 28% from 2007.2 As one viewer explained on a fan website: the show is “oddly addictive.”3

An example of the “how it works” phenomenon in another medium is the website, HowStuffWorks, which has recently become a part of Discovery Communications. The site is described as, “…the award-winning source of credible, unbiased, and easy-to-understand explanations of how the world actually works.”4 HowStuffWorks is reported to have become the focal point of Discovery’s digital activities, as the company plans to create “a fully multimedia version of an encyclopedia, with content and video that will answer virtually any question an Internet user might have.” A HowStuffWorks program on the Discovery Channel is currently in preparation.

However, the program sometimes finds itself blatantly crossing the line. A recent example is the addition of new segments in several existing shows to feature Cisco Field, the new home of the Oakland Athletics. Cisco Systems is one of the program’s on-going sponsors. As one television commentator noted: “History’s adding new segments to an existing show for a sponsor is a new wrinkle in the trend of marketers looking for ways to embed their messages into programming.”5 The deal also included a three-minute mini-documentary (“advertorial”) about Cisco Field produced by the cable network that appears during the programs, as well as on history.com. 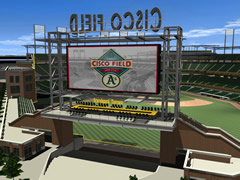