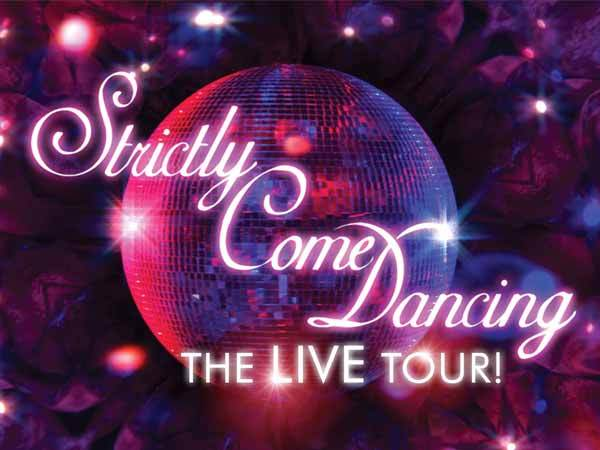 Reading Alan McKee's article in the previous edition of Flow in which he discusses mass television audiences and his own preferences for reality television reminded me of some questions I had been thinking about recently after teaching classes on discourse and ideology in news and reality television (among other things). In this column I will attempt to respond to some of his key points and how they relate to the current issues surrounding the increasing influence of reality television, specifically in the UK.

I was never particularly interested in the Big Brother concept beyond psychological experiment and have no interest in celebrity magazines and indeed often concerned with the ideology being presented and consumed by the masses. However in terms of examining reality television as purely television, I am interested in the development of the genre which has so quickly spawned so many sub genres and defined and influenced much of contemporary society (at least in Britain).

Personally I enjoy scripted narrative drama such as The Sopranos, Lost and Doctor Who, however I agree with Mckee's suggestion that we tend to study those which interest us most and I have personally been guilty of being overly critical of reality TV at times. (Though even the British viewers of the last series of Celebrity Love Island agreed with me as it delivered it worst ratings since the show began). The few reality shows I have watched are more of the 'already skilled, competing and receiving constructive criticism' such as Hell's Kitchen, Ramsay's Kitchen Nightmares and even Tommy Lee's Rockstar Supernova. However, this appeals to my interests in cooking and alternative/rock music rather than the warbling pop of the Idol franchise and deliberate humiliation of contestants by the ego fuelled nastiness of Simon Cowell.

Most of my research has focussed on genre and generally narrative television, but after teaching required me to prepare a class on the discourses in reality television, and another on the construction of news programmes I began to think about reality TV more broadly.

The key point from McKee's paper that I would like to explore here is his suggestion that “the mainstream of the viewing public, has proven themselves to be less superficial, less concerned with spectacle, and more committed to traditional values of what counts as art, than I am.” (Flow volume 5, issue 5). This may be the case when his favourite from Australian Idol was not chosen; however I am curious to what extent this may be true when applied to other reality shows, in particular the case of Strictly Come Dancing. 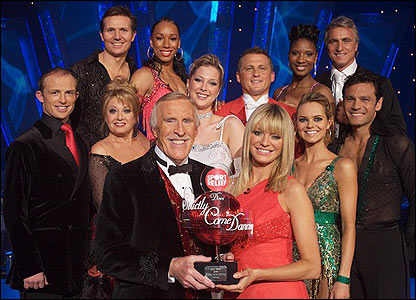 In the UK we have now seen four seasons of Strictly Come Dancing, which I know spawned Dancing with Stars in the US, but am unsure as to the extent of its influence elsewhere. For those unaware, the premise is, a 'celebrity' is paired with a professional ballroom dancer and they compete over several weeks with similarly paired contestants. The audience votes for their favourites and each week a couple is eliminated. And of course there is a panel of judges, each cast in pantomime stereotype to deliver their 'expert' verdicts. So far so formulaic, but in the first season in Britain, the audience was confronted with a slightly unusual celebrity, in the form of a leading news anchorwoman, Natasha Kaplinsky. Newsreaders in Britain are rarely seen away from their desks, let alone in full ballroom dance mode.[i] After several weeks it became apparent that Natasha could dance fairly well, and she and her partner won the competition. Clearly she was perceived at this point, by the producers at least, to be a celebrity of sorts, and the tabloids followed with a new interest in her private life, previously unknown territory for television journalists.

One of the obvious effects of appearing on a reality show, celebrity or otherwise, is the inevitable crossing of the private/public space. In Natasha's case her personal life was heavily scrutinised but she also proved so popular that she was promoted to anchorwoman of the six pm news, the lead slot for newsreaders in Britain. It could be viewed that she was being rewarded for her dancing ability and popularity.

My students suggested that this was far from problematic. The seriousness of the news was not being compromised by the frivolous links to the dancing show, instead the popular Natasha was making the news more accessible to the mass audience. However this would suggest that the audience in this case were just as superficial and concerned with spectacle as McKee suggests he is. 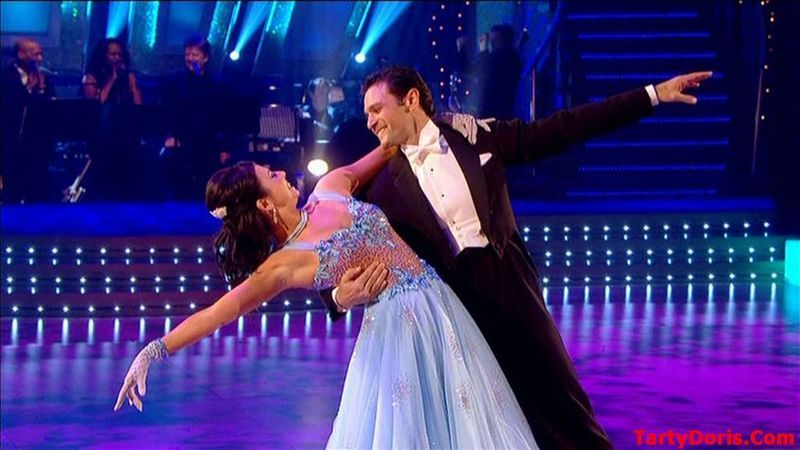 Is this important in the realm of television news? Does it have an effect on the notion of journalistic integrity or are the news anchors merely parts of the network construct which decides which news is worthy of their/our attention? Or am I taking this too seriously because I like my news delivered to me in a, well less glamorous way and don't have any interest in celebrity dance shows?

I am curious about the effects of this relationship between reality television and news programmes and wonder how the powers that be perceive the mass audience, particularly when the station which broadcasts both the dance show and the particular news programme is the British Broadcasting Corporation (BBC) famous round the world for its quality journalism and programming. We do have a great deal of choice in our news consumption in Britain and people are free to choose, as with any television, which they watch. I suppose my question of the merging of entertainment with news rose from the very fact that the BBC sets itself apart from other news programmes and tries to suggest a level of quality not seen elsewhere, particularly on cable/satellite television.

The relationship between Strictly Come Dancing and the BBC news developed further when another news reader, Bill Turnbull, took part in a later series of the show. During the last series the BBC Breakfast news magazine show became a virtual advertising feature for the series, interviewing contestants and sharing experiences. Even the competing public broadcaster ITV has gotten involved with one of their newsreaders currently competing.

It seems then that the relationship is continuing and suggests that if my students' notion of an increase of popularity for newsreaders helps the mass audience receive more news is correct then the mass audience is as superficial as McKee claims to be.

I understand the appeal of some of the current crop of reality television and enjoy mindless entertainment occasionally but I think there is perhaps a line at which genre hybridisation should stop and personally I think that is at news programmes.

So as the newest series of Celebrity Big Brother begins I will continue to avoid it and instead enjoy the new series of ER, Desperate Housewives and CSI which have just come back to British TV. Sorry Alan, they don't have dancing in them but I just don't have time for narrative shows and reality television so I'll choose on a show by show basis and see how much my PVR can record.

[i]There was something of an outcry in the 1970s when newsreader Angela Rippon appeared on a comedy Christmas special with Morecambe & Wise and danced with them, daring to show her legs. She later went on to present Come Dancing, so perhaps there is an historical connection between news anchors and dance shows?