Australian Idol 2006 was won by Damien Leith, a small, enthusiastic Irishman with a voice of extreme purity, a falsetto that could melt your heart, and a face like a robber's dog.

I was gutted. I was cheering for Dean Geyer. Dean's voice wasn't as strong, nor as clear as Damien's. He occasionally sang slightly flat. But he was a natural performer, integrating backflips into his act and throwing his guitar across the stage. And, most importantly, he was so beautiful as to drive a man insane. When he looked at the camera with those knowing, sad, beautiful eyes – and through the camera, straight into my soul – I cried. On more than one occasion. 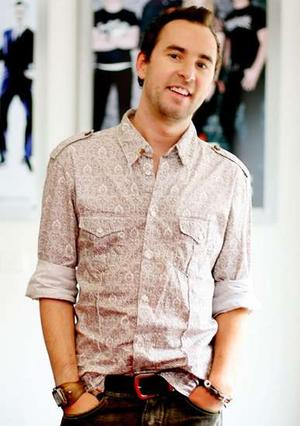 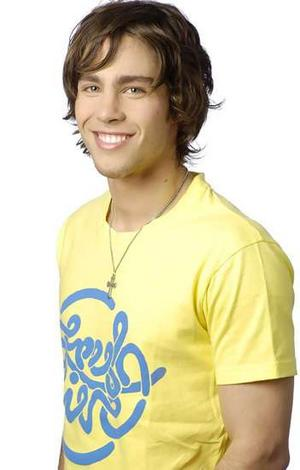 How could the people of Australia, faced with this man's beauty, soil themselves, and our country, by voting an Idol winner purely on the basis that he is a great singer with a wonderful voice, range, tone and expression? Once again, the masses, the mainstream of the viewing public, has proven themselves to be less superficial, less concerned with spectacle, and more committed to traditional values of what counts as art, than I am.

Of course, we all write our philosophies (“theories”) of television based on our perspectives and pleasures. The theorists who write about the importance of state politics in the public sphere are people who are fascinated by state politics. Those who write bemoaning the lack of art on television are those who enjoy art. Our theories are the rationalizations that follow on from our own pleasures, justifying to others what we like, and explaining to them why our tastes are superior to their own. As a man with tastes that are middlebrow at best, and whose biggest pleasures include gossipy celebrity magazines with deliciously bitchy captions underneath photos of Paris Hilton caught unawares (under a photo of Paris holding a balloon: “Spot the difference: both full of hot air and tend to go down at parties”), I was never going to write books that condemned the masses for failing to understand what is truly important in culture. Rather, my own theories are relentless optimistic – simply because I look around me at a world where, on every criterion that intellectuals traditionally use to judge cultural worthiness, I am below average. The masses outstrip me.

I am amazed, for example, by how much interest your average citizen takes in news about national and international politics. I would claim, of course (we all justify our own pleasures) that I am indeed fascinated by politics – but my realm of expertise is that world of cultural politics where, for example, I noted with interest that in the magazine coverage of David and Elton's wedding around the world the ceremony was universally referred to as a “marriage”, although the civil partnership laws in Britain explicitly make it illegal to describe it in such terms in any formal context. That's an important political point, I say, and someone has to take note of it. The masses know this, and pay attention. But as well as this, also take more interest in international politics than I do. I'm humbled and delighted by this fact. Whenever I turn on the television news (only ever on commercial channels, and rarely at that), I'm impressed by how much more international news the programs cover than I would do were I in charge of programming. 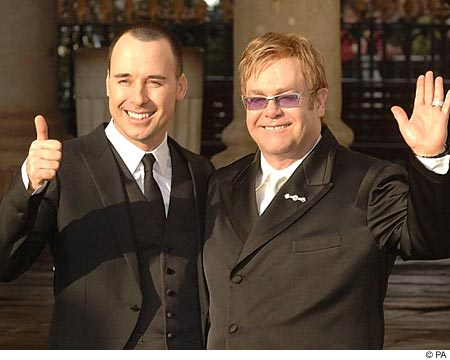 I'm just delighted that we've got another season of The Amazing Race currently showing in Australia. Sometimes, when strangers are kind to the contestants, it makes me cry.

And sometimes it even has dancing in it.