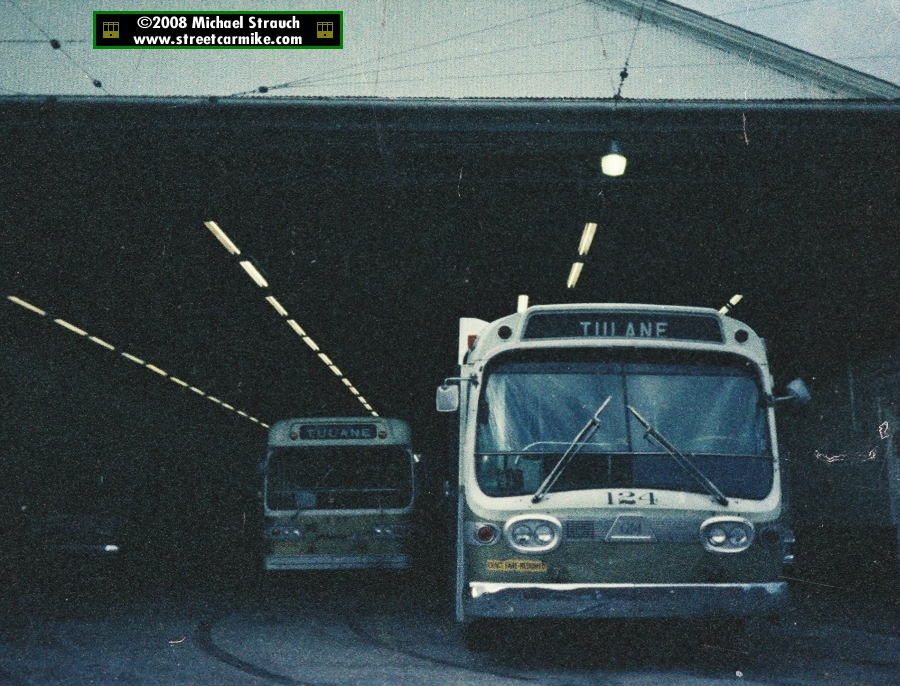 I rode a bus of urban legend and it was the number 22. Every morning for the past two years I saw the familiar faces of the cleaning workers, a nurse, a sales employee, and several retirees coming from the indigent care clinic near my house. I said “Mornin'” to the retirees and “Hola” to the cleaners. It was a mobile, social space that travels down the road of the past night’s television news.

I heard about the U.S. Army’s capture of Saddam Hussein there, but I heard it in “bus speak.”
“Did you see Saddam last night?”
“Uh huh, he looked terrible.”
“Praise God we got him.”
“Now they can bring the troops home.”

Three women bantered in turn. The rest looked on. Sometimes, in moments of discord, another might jump in. But this was safe territory. Everyone wanted the war to end.

“Now you know Saddam wanted to be captured,” clucked one elderly woman. Plastic bags of supplies for the day sat at her feet.
“That man had no more fight left,” responded the nurse on her way to monitor her homebound patients.
“He could have been home free if he wanted,” backed up the saleswoman. She wore a sweater set that matched her shoes.
“He had all the gold and money.”
“He had no fight left.”
“I think he was in Syria. That’s why they couldn’t find him.”
“But he came back. He didn’t have to.”
“He had all the riches.”
“That’s what happened after he saw his son die.”
“They killed him and showed him dead on national TV.”
“Yes he was home free.”
“But when a father sees his son die, he has to go home.”
“He needed to be in his homeland.”
“He lost the fight.”

Amidst the atrocities and strategies of war, Saddam was still a willful father. What kind of man could watch his dead son on TV? What kind of head of household could not want to be home when this happened? In a city that averages the murder of one young Black male per day, these women, all African American, all mothers, saw Saddam in a different light. Yes, he may have done bad things, but he’s still someone’s dad.

Conversation rolled on the bus. When a local kid made it to the finals of this year’s American Idol,the riders followed his every note. He was a good boy, talented, sang for his Church, worked hard, a real pride, but — damn — couldn’t he have picked a better tune? Those of us who saw the show balanced critiques against encouragement. After all, he was large Black man in a field of petite pop girls and swarthy bubble gum boys. He had nothing going for him to make it to the final round. The day after he was voted out of the contest, none of us said we knew it. 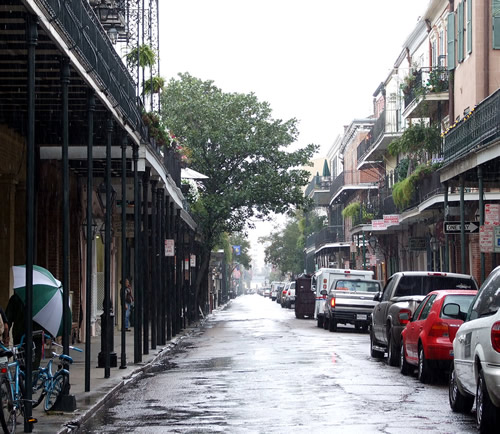 Of course, gossip was not always so supportive. After the tsunami, some of the faithful created their own waves.

“That thing hit like five countries it said on the news.”
“All Muslim.”
“That’s what they get for terrorism.”
“They weren’t terrorists. They were poor people like you and me.”
“Tsunami didn’t hit us.”
“God was sending a message.”

Between the Amens and ahems, the rhythms of bus speak rarely replicated the television messages verbatim. Speakers struggled after the larger questions behind news events. Why did this happen? How does it relate to us? These questions could be answered empathetically or ethnocentrically, but they always revealed issues within the community: poverty, religion, crime, and power. When I taught news analysis in a college classroom shortly after my bus ride, these interpretations no longer resonated. They were left on the bus, or in the bar, or at the church dinners where the television bards met their town criers.

* This piece is dedicated to Mr. Jerry and Mr. Malcom. With over sixty years of service between them, their morning rides will be missed.