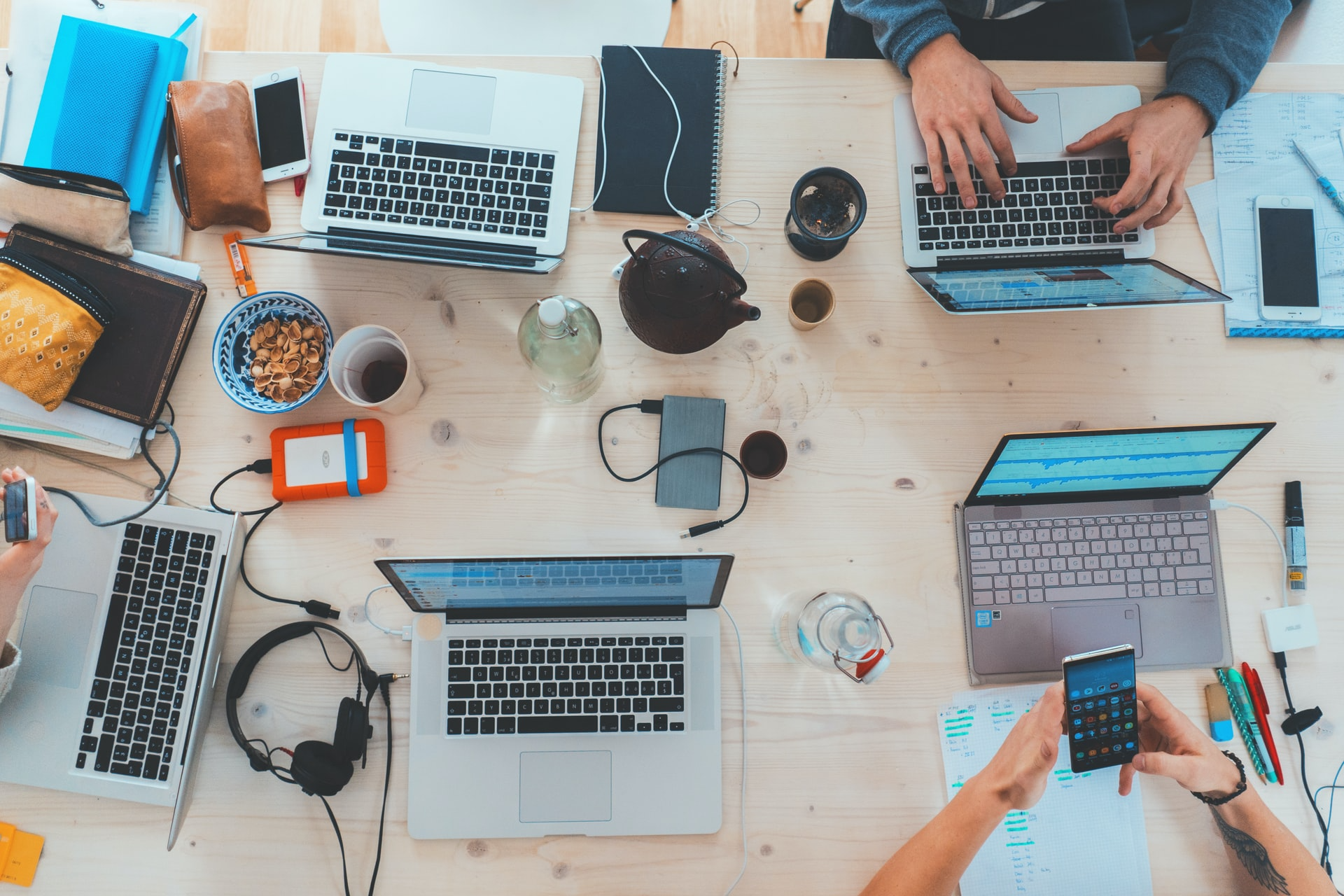 I currently have two roles at my institution: I am a senior lecturer in media studies and a Director of Student Experience. In the former role, I am currently teaching about (mostly digital) media through digital media (or ‘edtech’) and in the latter role, I am complicit in using the institution’s digital platforms to monitor attendance. Of course, there are valid reasons for such surveillance related to student well-being, however the amount of data I can see on any individual student’s engagement with our Canvas site (our VLE) and the duration of their time in a Zoom session feels invasive, particularly when we know many students are in complex and sometimes unsafe living environments. Furthermore, there are legal ramifications for those on Tier 4 Visas, whose attendance we have to report to the Home Office.

The friction that emerged between my two positions drew attention to a need to heighten our students’ critical digital faculties. That is not to say that they simply need digital literacies training. As David Buckingham[1] has well highlighted, ‘media literacy’ can become a neo-liberal tool which puts the responsibility on the individual and is often pushed by Governments who simultaneously try to attack ‘media studies’ (which, he argues, is a far better way to develop people’s understanding of the media).

Inspired by the work of Critical Digital Pedagogy[2], I went into this term with a critical perspective to the digital technologies I adopted in my teaching. Nonetheless, it seemed to me that whilst Critical Digital Pedagogy is heavily influenced by important Cultural Studies thinkers, notably bell hooks; there is less involvement in the field by media studies specialists. I call the approach I have trialled this term ‘Meta-Media Studies’. In this short commentary, I discuss two lessons in which simultaneously thinking and teaching critically with and about edtech opened up learning opportunities in which the technology we use in educational spaces became foregrounded as media we can and should study. The first is the use of Google’s 360 Tour platform for a Globalisation lecture with foundation year students. The second is the discussion of Canvas and Zoom in a MA seminar on Foucault and Surveillance Culture.

Globalisation on Google’s Terms: No Image of that Part of the World is Available, Please Select A Different Location

This became a teachable moment and a space for discussion: what sites did Google consider worthy of capturing? To what extent is it really a 360 platform if it cannot capture the full 360 degrees of the world? I was able to go under the sea (to discuss the materiality of Internet cables), but I could not go to a widely inhabited area of the African continent. In the chat, this ignited decolonisation discussions in ways I had not previously experienced in week 1 of a foundation year programme. The edtech platform through which I was teaching became our case study for doing media studies.

We had already discussed recommendation algorithms on the module; thus, it was no surprise that the students quickly turned to this example to consider the power dynamics at play in surveillance cultures. However, as is often the case, they were initially stuck in the dichotomy of ‘big bad corporations’ versus ‘unknowing, innocent users’. I was trying to get them to think about their own complicity in acts of surveillance, but my suggestive questions were not working. So, I asked them to what extent my role as their tutor involved surveillance. They acknowledged that I could see them on Zoom (as most of the class had their cameras on) but did not record it so they could speak freely in the seminar space. I then realised how little they were aware of Mark Andrejevic’s notion of passive interactivity[3] and introduced this term whilst listing the durations that some students had spent in a different Zoom session (anonymised of course!). Then I went on Canvas and identified how many times different students had clicked on a specific resource. The students arose in outrage: they were not aware of how much their online movements could be monitored. I highlighted that the University policy was available to them on the home page of our internal website via a hyperlink (of course, few knew this was there). We had an hour discussion about datafication, biopolitics, participation, surveillance, and power, through this case study.

These experiences emphasised to me that we do not interrogate the technologies—digital or otherwise—that we use to encourage students’ learning enough, during preparation or in class. Thus, we continue to be complicit and non-transparent about the power dynamics at play in educational culture whilst paradoxically critiquing those elsewhere. A Meta-Media Studies approach to digital pedagogy insists on being a proactive yet critical adopter of edtech. We cannot really understand the power dynamics of these technologies and platforms if we do not use them; nevertheless, in bringing them into our teaching we must be critical at every stage: from researching the platforms we use, to planning our pedagogy through them and how we introduce them to students.[4]