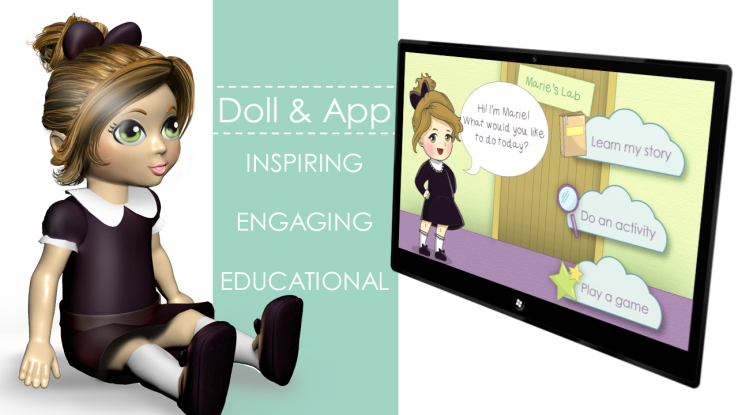 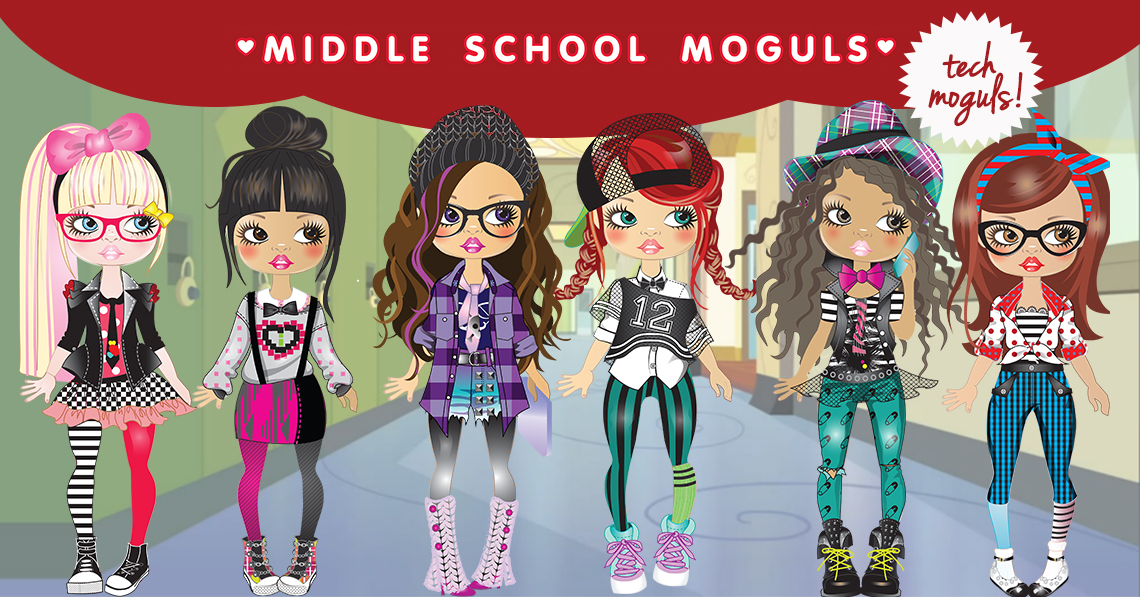 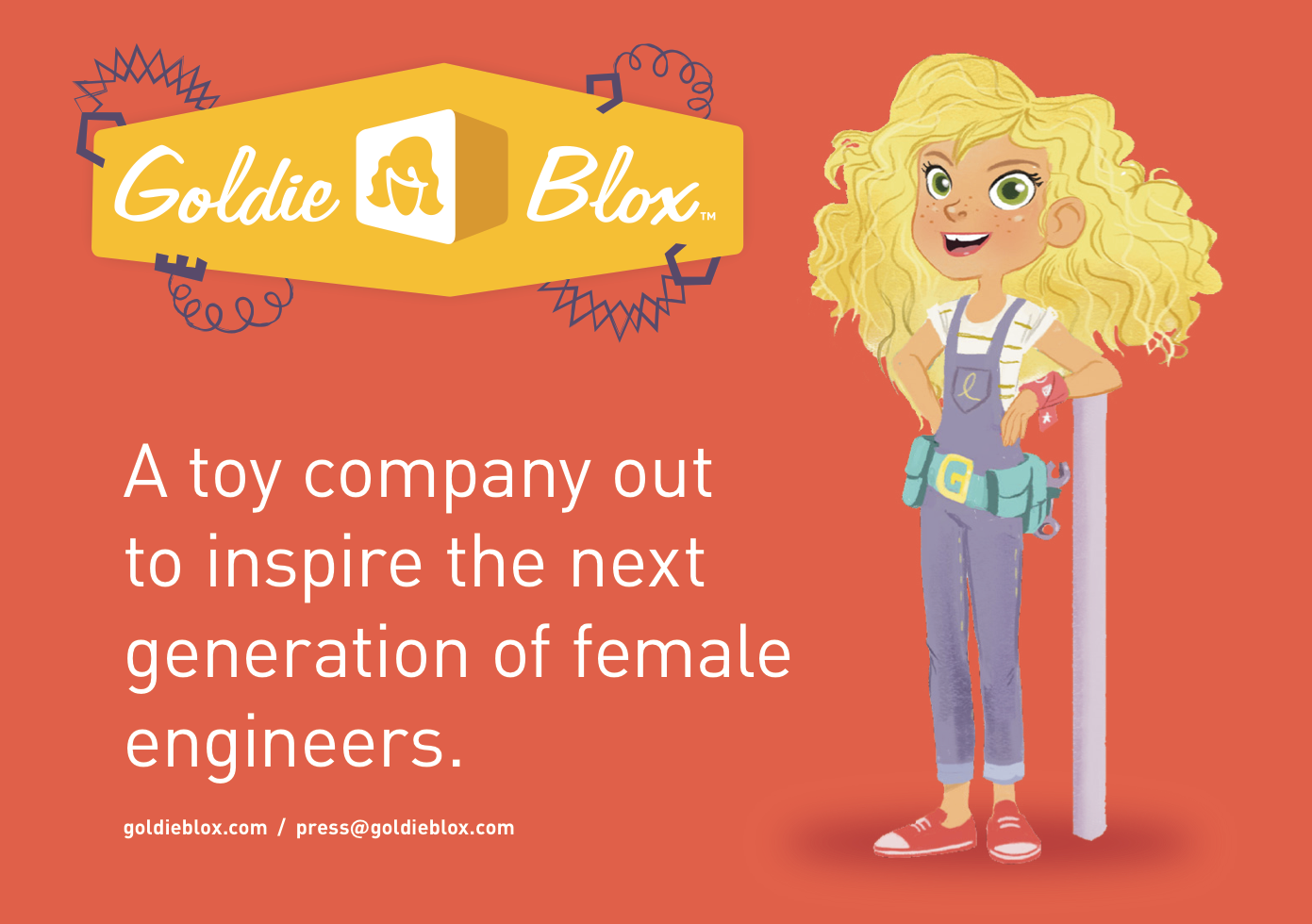 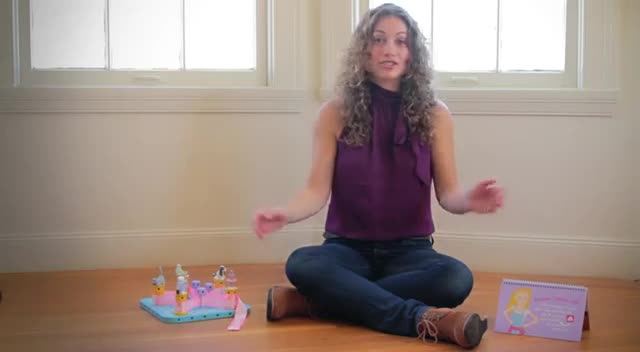 Second, the products pitched fit comfortably within established tropes of girl play culture. Roominate offers girls the opportunity to build and design their own dollhouse: “Designing the room ties the experience back to common play patterns that we know girls love!” [1] i-Besties seeks to take advantage of girls “already established play patterns” with dolls and doll fashions to ‘edutain’ them about “modern concepts of entrepreneurship and technology.” Hobbs and Eaves brag that the Miss Possible doll with have a “vinyl body and brushable nylon hair (like Barbie).” GoldieBlox reminds parents that an essential difference between boys and girls is that while the former have innate spatial skills the latter have superior verbal ones (read, boys are naturally good at unstructured play while girls take instruction well), which is why GoldieBlox combines building with stories that guide girls through the process. While some of this might be interpreted as a set of backdoor strategies to get girls interested in STEM, it also normalizes the industry’s status quo when it comes to gendered tastes and segregated sensibilities, offering product differentiation within established toy and consumer categories rather than challenging the logics of retail toy shelf slotting. 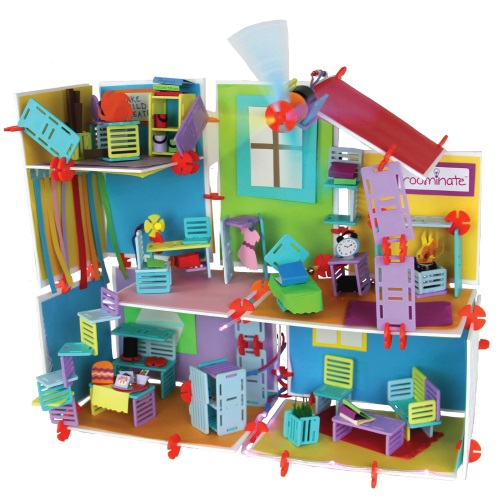 The embrace by most of these entrepreneurs of the industry standard that kids want toys (or at least packaging) that somehow look like them is perhaps most apparent in their nod toward supporting diversity in their products. Miss Possible declares that “We want every girl to see powerful role models who look like her” accompanied by a promise that their second doll will be of African American aviator Bessie Coleman (the Kickstarter campaign is to prototype their Marie Curie doll), while i-Besties enthuses that the doll line is “as diverse as the girls who love them. Distinct in culture, personality and talents, they come from backgrounds that include blended, bi-racial, military and single-parent households.” Just like Miss Possible, however, their initial prototype doll, McKenna is Caucasian (she is also the self-identified ‘business boss’ of the group whereas the other non-white members have more discernibly exploitable high-end skills like coding and graphic design). In both instances, whiteness remains the default product that must succeed in order to get a complete racially-diverse set. [2] Diversity is also seemingly vinyl skin deep in the sense that there is virtually no address of diverse experiences or reasons why girls of color might either embrace or reject STEM. In this regard, the promise of diversity mimics the industry’s current reduction of race to a color dye rather than a socio-historical condition that influences and impacts everything from play possibilities to career opportunities. 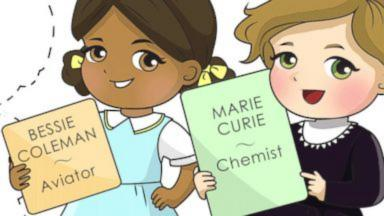 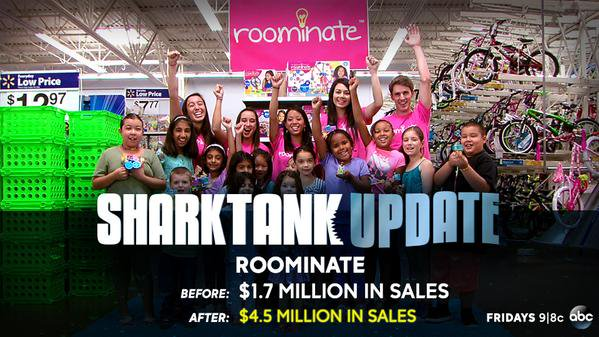