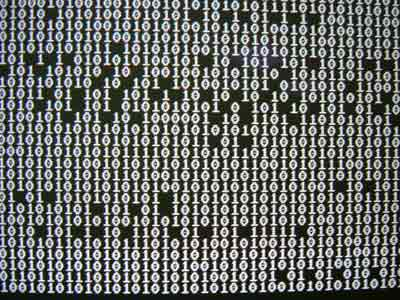 Noun
“Digital” is not a noun.1 It’s an adjective that modifies a technology, an image, a culture, an “age,” or the like. “The digital” is not a thing in itself; it merely points to an underlying structure of binary code that manages information without any medium specificity or essence beyond a string of 1s and 0s. “The digital” does not exist. And yet “the digital” is often spoken of and even occasionally theorized as a self-evident category—one whose vagueness hedges against rapid obsolescence or implies an entire world changed by computation and new delivery platforms.2 We all know more or less what is meant by “the digital”: a mythical technological utopia that has so often been hailed and believed in. When used as a noun, what does it name? It names an abstraction, an ideology, an emperor with no clothes.

Additionally, there is no such thing as a recognizable or stable digital aesthetic. “The digital” has not ushered “the end of cinema” as was feared at the turn of the millennium, but rather it has opened up a broader conception of the cinema as related to moving images, screens, and interfaces including but extending beyond celluloid.3 “The digital” extends to so many devices that claims to a singular aesthetic are difficult to justify. Email, electronic thermometers, DVDs, and microwave timers are all “digital” technologies, yet we do not experience them in the same way. As others have pointed out before me, we do not perceive their underlying codes and computational commands; we perceive their graphical interfaces and control buttons. 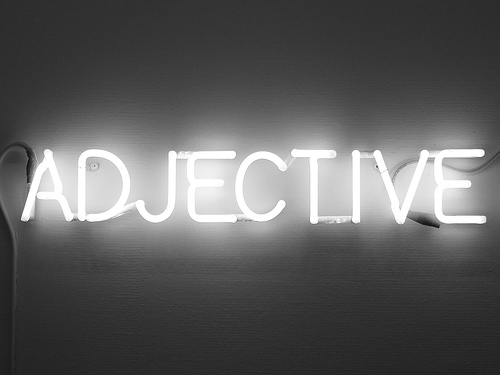 However, digital video has made little progress over the past decade. We’re all too familiar with the recurring its failures: DVD-Rs that cannot be read, dirty Netflix discs that freeze, academic talks derailed by PowerPoint or DVD menus, satellite TV signals that disappear due to atmospheric interference, screenings foiled by faulty projector connections, streaming videos that halt or have been deactivated. This trend came full circle when I recently moved into a 1920s apartment building in Hollywood and subscribed to Time Warner Cable with the HD tier and a DVR. Although we are supposed to have entered the age of high definition and digital broadcasting by now, the interference on my digital cable service is the worst that I’ve ever seen—and this in the heart of the entertainment industry.4 Too many channels and signals are compressed and forced through insufficient wiring, while the remote and cable box seem positively reluctant to communicate with each other. The image breaks up, and the sound drops out just about every minute. Now if I’m watching a screwball comedy recorded from TCM or a catty reality TV confession on Bravo, I can no longer expect to be able to hear all the dialogue. This is progress? It feels as though the heralded digital revolution was forced upon the people, rather than the other way around.5 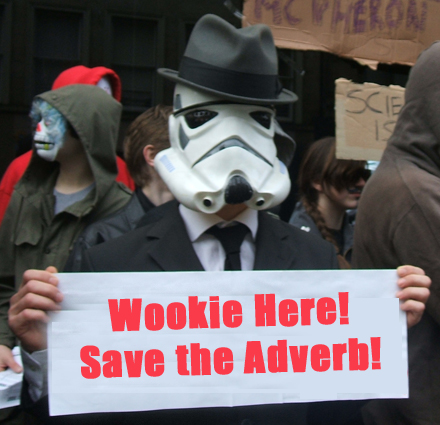 Maybe this dialectic of low resolution/high definition suggests that “digital” has already changed its meaning and its connotations to have less to do with medium specificity or formal considerations and more to do with infrastructures and behaviors. Among young viewers, in particular, there seems to almost be an indifference to aesthetics in favor of finding media how and when and where they want it.6 I suppose if you’re texting, emailing, IM-ing, surfing the web, and sipping your Starbucks while watching TV or streaming a feature film on YouTube, it doesn’t matter what the video looks like or if it keeps stalling to load or if it’s segmented into a dozen separate clips because you’re multi-tasking. This, apparently, is how the digital generation consumes content now. Although I’ve never been a “glance” TV viewer (when I watch TV, I watch TV), I was struck while teaching film and media theory this past spring that prior TV studies theories of distracted viewing may be newly relevant for reconceptualizing how audiences watch now. 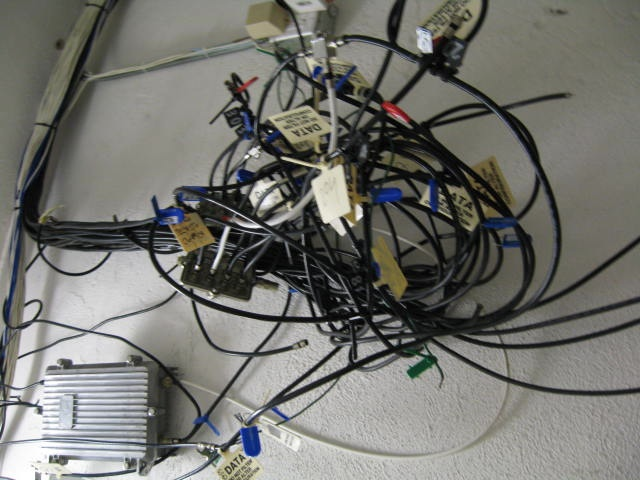