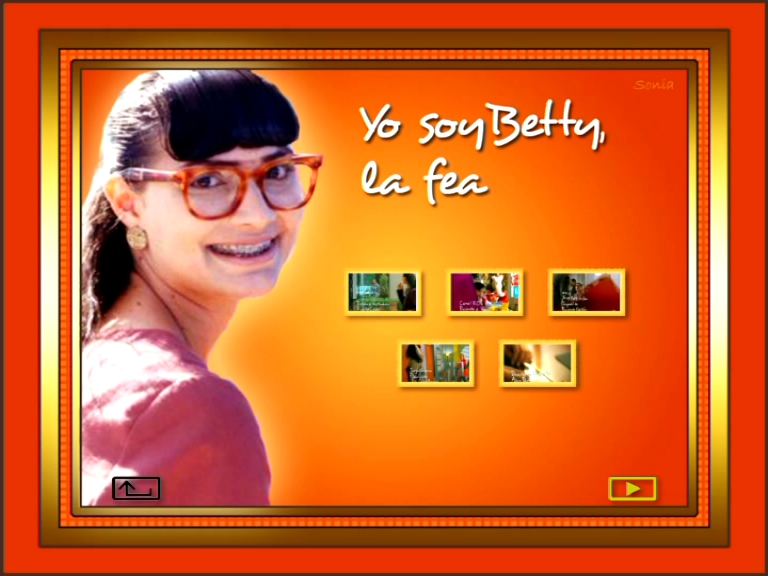 Betty la fea is unique and unparalleled.”
“In 1999 no one had a clue about what would become of Yo soy Betty la fea.”
“It is incredible.”

These are some of the phrases that came up in my conversations with several Colombian media professionals this past summer regarding the Yo soy Betty la fea global phenomenon. Nine years after Colombian network RCN began to broadcast Fernándo Gaitán’s telenovela about an ugly, highly intelligent, competent, and decent woman who worked in a fashion industry, Colombian television professionals and scholars who specialize in the telenovela genre continue to be mesmerized by a format that has been sold to more than thirty countries and that has originated new formats.

Their amazement is understandable. At least up to this point in television history, the adaptation of one particular fictionalized television product across the world is, indeed, exceptional. However, even though these media professionals did not anticipate the tremendous global success of Betty, they—as well as others familiar with the flow of programming in Latin America—were not surprised by the Colombian origins of this media-changing cultural product. To be sure, unlike Mexico and Brazil, Colombia is not a major producer and exporter of telenovelas. That said, in the telenovela and television series hierarchical structure (primarily developed by academics and industry people), the Colombian product has prestige. As an interviewee observed regarding what are considered the “best” Latin American telenovelas and series, “the Brazilians’ [productions] are aesthetically and dramatically superior. Then we have the Argentineans’ which are psychoanalytical, urban, and fast. Then we have the Colombians’.”

According to media scholar Omar Rincón, the Colombian telenovela model has four primary characteristics that differentiate it from other Latin American products. An urban context, strong and forceful women who “control their destiny,” a mixture of comedy and drama, and a “playful take on melodrama’s values,” define the Colombian telenovela as well as the series style.1 Of these elements, the representation of strong female characters and the incorporation of comedy, according to some interviewees, have been most responsible for the buying of Colombian scripts across Latin America, a process initiated in the early 1990s.

Colombia’s strongest television influence in the region before the Yo soy Betty la fea boom was in Mexico. In the mid 1990s the newly instituted Mexican network TV Azteca bought the rights to Bernardo Romero Pereiro and Mónica Agudelo’s Colombian hit Señora Isabel. The story of a love affair between a middle aged woman and a younger man was adapted to the Mexican context and produced by the Mexican Production Company Argos for TV Azteca. The Colombian Señora Isabel became the highly successful Mexican telenovela Mirada de mujer. After capturing audiences in Mexico and across the region and becoming a legitimate competitor of Mexico’s powerful network Televisa, Argos/TV Azteca bought the rights to other Colombian titles (for example, La otra mitad del sol and Pecado santo). Whereas the subsequent adaptations of Colombian scripts were not as successful as Mirada de mujer, TV Azteca, according to one interviewee, “initially competed with Televisa by appropriating the Colombian telenovela model.” Today, Mexican networks Televisa and TV Azteca have Colombian telenovela and series formats in their libraries and have adapted and produced Colombian concepts, including most recently, Yo amo a Juan querendón, from the Colombian Pedro, el escamoso, and Destilando amor, from Colombia’s Café con aroma de mujer. 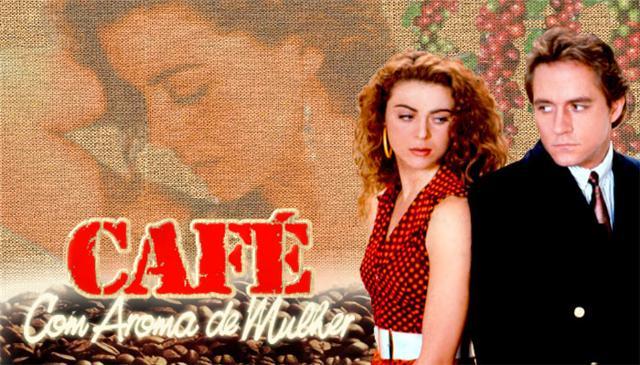 Fernándo Gaitán’s Café con aroma de mujer was the most famous Colombian telenovela export in the early 1990s. Other 1990s Colombian regional successes include La otra mitad del sol, Las Juanas, and Perro amor. But none of these earlier products compare with the trans-Latin American craze of Yo soy Betty la fea, an enthusiasm that eventually became global. And it is precisely this global aspect of Yo soy Betty la fea, which included the selling of the lata [canned programs] and of the format, that has begun to transform the Colombian television industry. As an executive who specializes in international television trades for the Colombian network Caracol observed, “Betty provided us the access to present other types of products on the market. […] The market now demands the Colombian product.” Even though Argentina is still considered the main seller of formats in Latin America for the regional and global markets, Colombia has become a player in the format exporting global game. The most recent format export success emerging from Bogota is the series Sin tetas no hay paraíso. Authored by Gustavo Bolivar and produced by the Caracol network, the Sin tetas format has been sold to the US (for English- and Spanish-language versions), Spain, Italy, Russia, and Mexico.

But the growing exportation of Colombian television formats is not the only industrial change in the post Yo soy Betty la fea era. Bogota is also becoming an important television production center in Latin America.

Although still considered by many to be a country at war, a sense of socio-political stability and security has apparently eased the concerns of foreign television investors. The new Fox TeleColombia studios, which will be the home of Fox productions for the US, European, and Asian markets, and the Telemundo-RTI Bogota facilities where the filming of telenovelas for the US and global markets takes place, are two examples of Colombia’s broadening participation in the web of global television production.2 The Colombian creative and technical staff ‘know how,’ the commercial success of local productions, and a large, cheap, talented, non-unionized labor force are major factors in these recent transformations. Of these factors, the “no one will ever stop a filming” mantra associated with the absence of unions has been quite appealing for transnational media corporations. As one interviewee observed, “we are a maquila,” hinting at a form of labor exploitation defined by border-crossing corporations and center-periphery relations of power. While aware of the television industries’ labor disparities between Colombia and, for example, regional countries such as Argentina and Mexico, media professionals in Bogota are mostly energized by the increasing number of job opportunities. They are also trying to understand and work through a rapidly changing television environment. 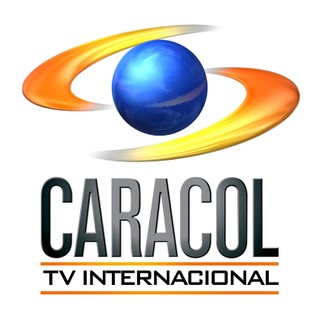 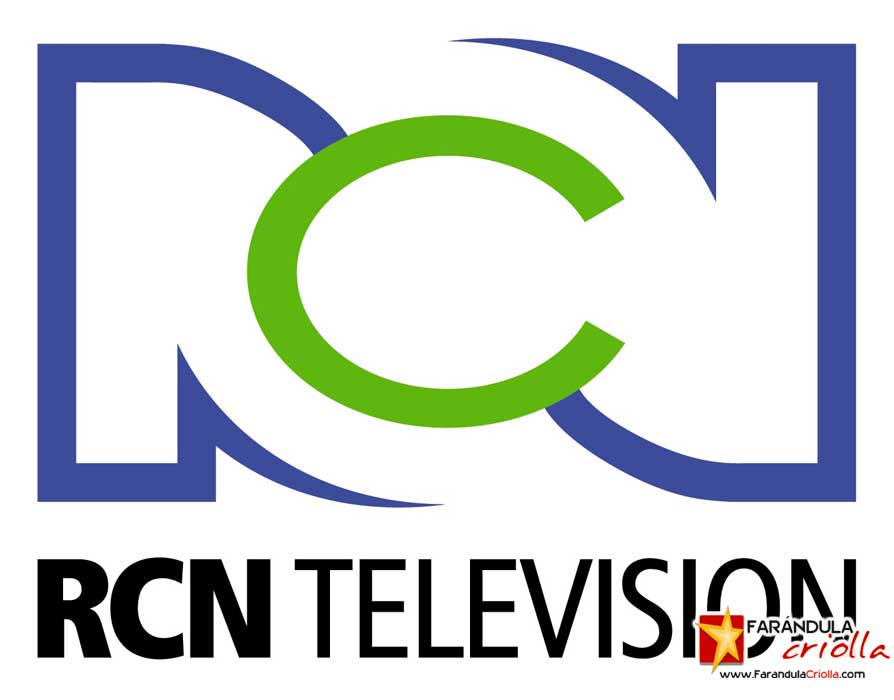 As a television system that from its origins in 1954 to 1997 was controlled by the state and that previously auctioned programming time-slots and genres to independent production companies, the commercial networks RCN and Caracol and the creative and technical staff are still in the process of learning about the business of global television. For example, through my conversations I gathered that because of inexperience, RCN executives lost an opportunity to maximize their profits with the global distribution and selling of the Yo soy Betty la fea format. Additionally, the absence of a Colombian scriptwriters’ union is directly related to author and show runner Fernando Gaitán receiving no royalties for the various global Betty versions. As Silvio Waisbord contends in relation to format exporting, the “global television industry is becoming a giant cultural vacuum cleaner that constantly sucks in ideas from around the world and turns them into commodities.”3 And I should add that in a system void of labor unions, the suction of profits, talent, and creativity is more forceful.

The key question then is how the government, commercial networks, and media professionals will negotiate Colombia’s new position in the global television environment. What will it mean for Colombian media creators when the next Fea or Señora finds a new Paraíso in Miami, Mexico City, Tel Aviv, or Beijing? Time will tell.