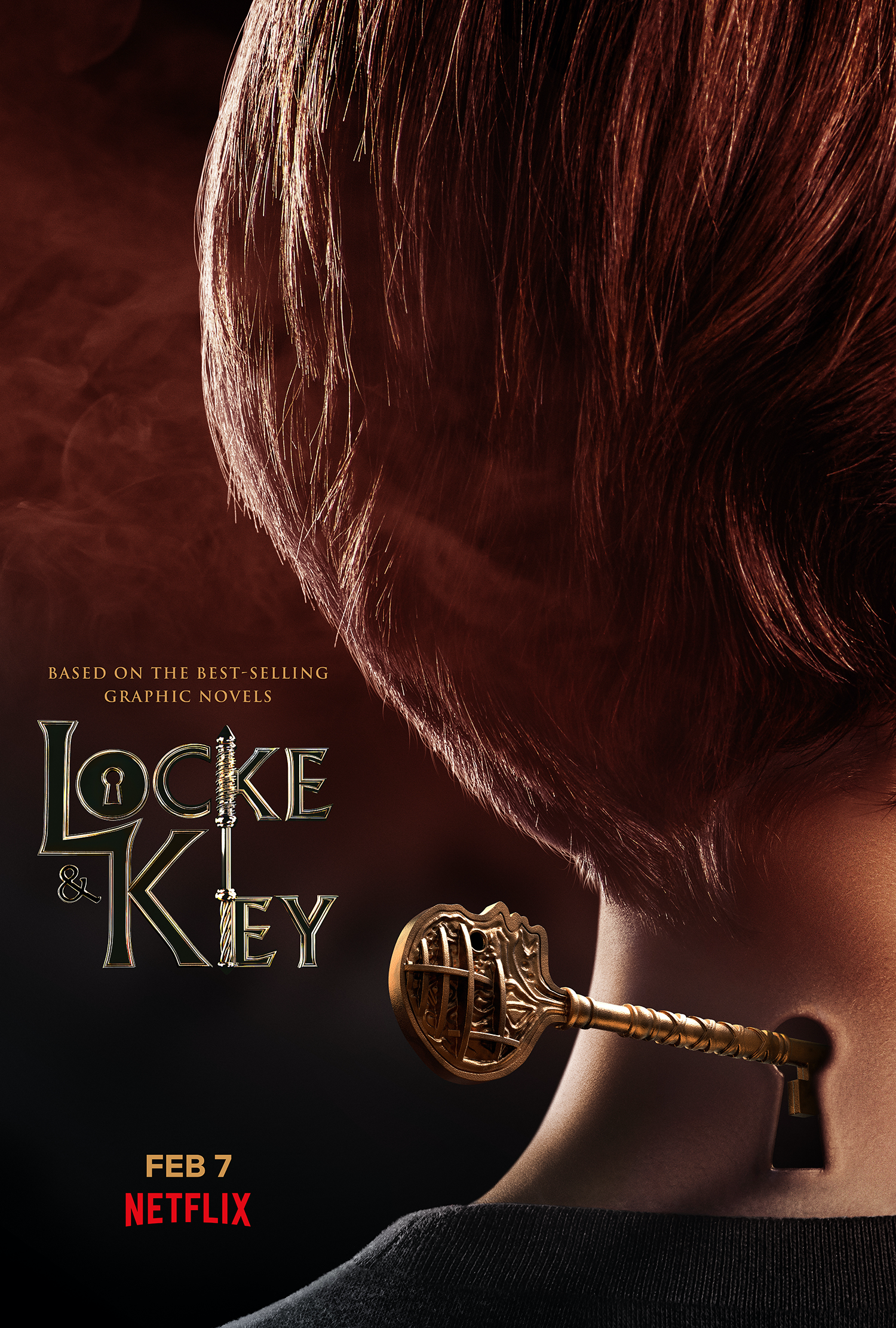 Netflix’s omission of this explicit material marred the themes of disability in the show, whereas Joe Hill’s comics discussed the hardships of people with disabilities explicitly. This downplayed the importance of Rufus Whedon, a character with disabilities, in the TV program. In the comics, Rufus is the sole character who understands Dodge’s master plan to obtain the Omega Key. Because Rufus is cognitively delayed, the other characters overlook his intelligence. Rufus endures Dodge’s use of the epithet, “retard,” and Dodge’s various comments about having him locked away for his disability. All of this is proven to be “too real”[1] for a TV-14 show that is more interested in the soap opera aspect of the comics than it is with discussing the source of the horror in the graphic novels–violence towards minorities. 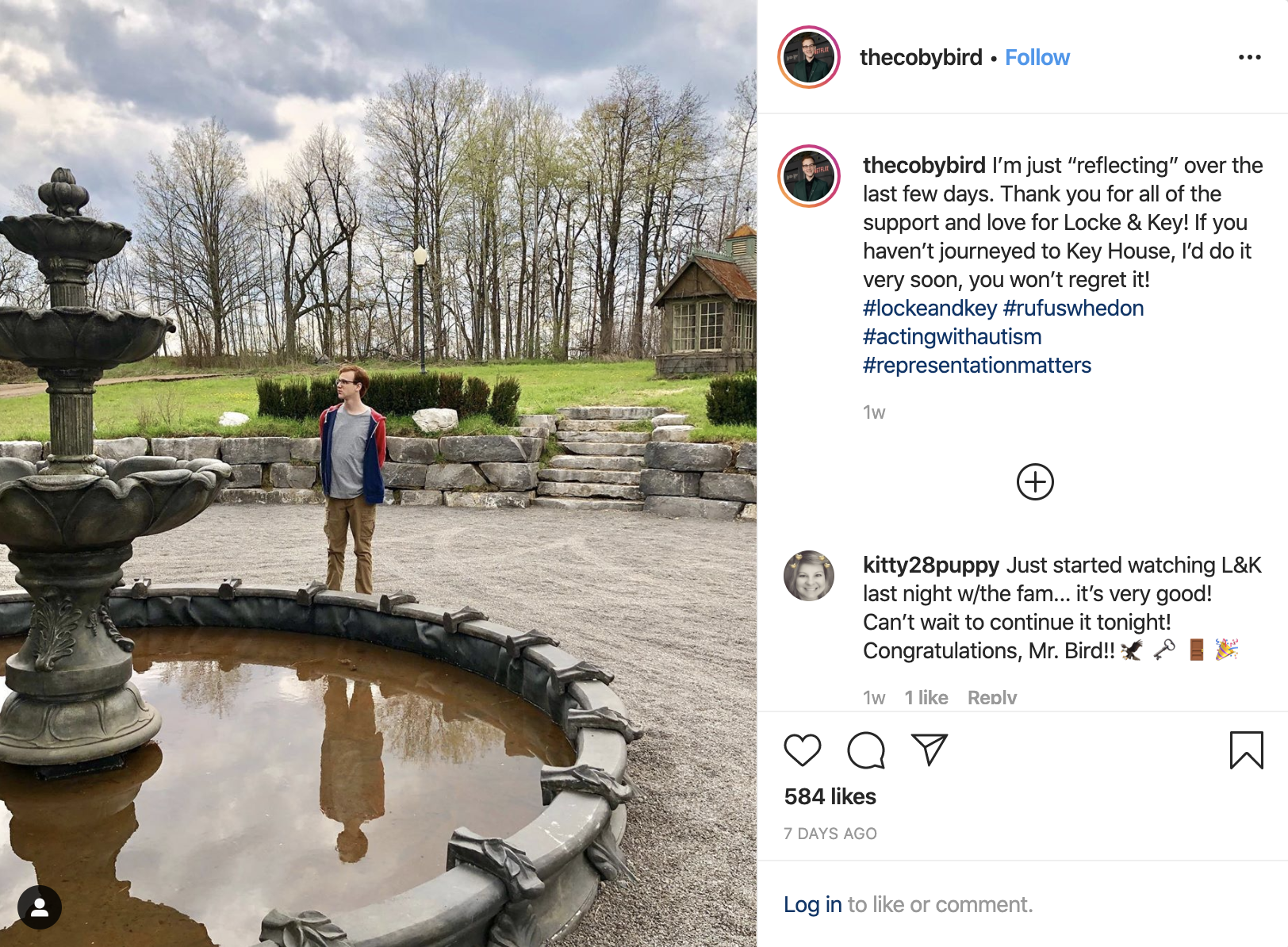 Albeit Netflix counteracts “crip face” by hiring Coby Bird for the role of Rufus, they also devalue Joe Hill’s version of the character.[2] The TV program deletes Rufus’ engagement with others who doubt his abilities. Rufus’ complex character arc–from shy guy to brave soldier–is nonexistent. 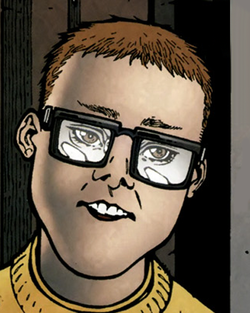 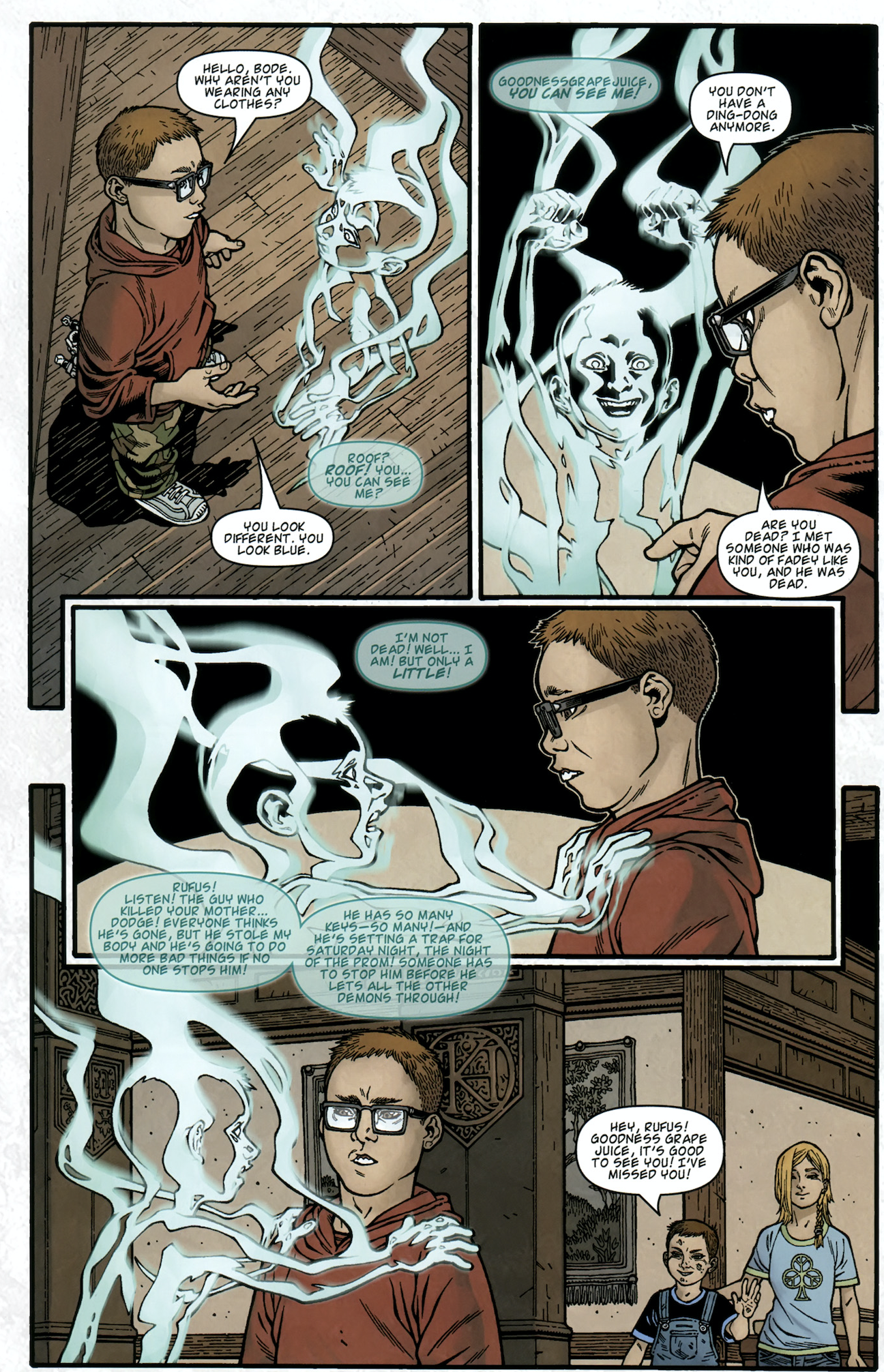 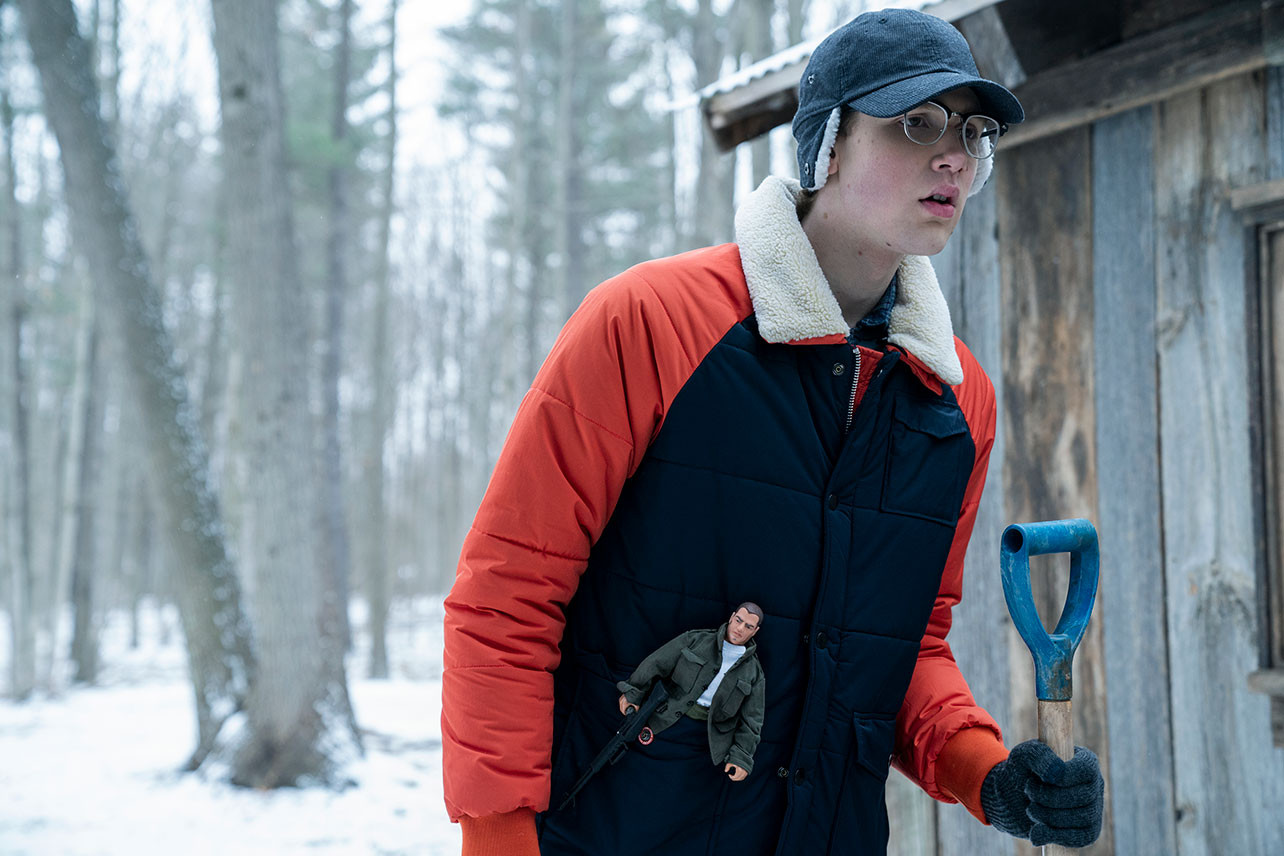 The silver lining is that Netflix is hiring nonnormative actors to play characters who have disabilities. Moreover, the show does do what disability advocates such as Tom Shakespeare yearn for in TV shows: casting a person with a disability whose non-normativity is never explained.[3] 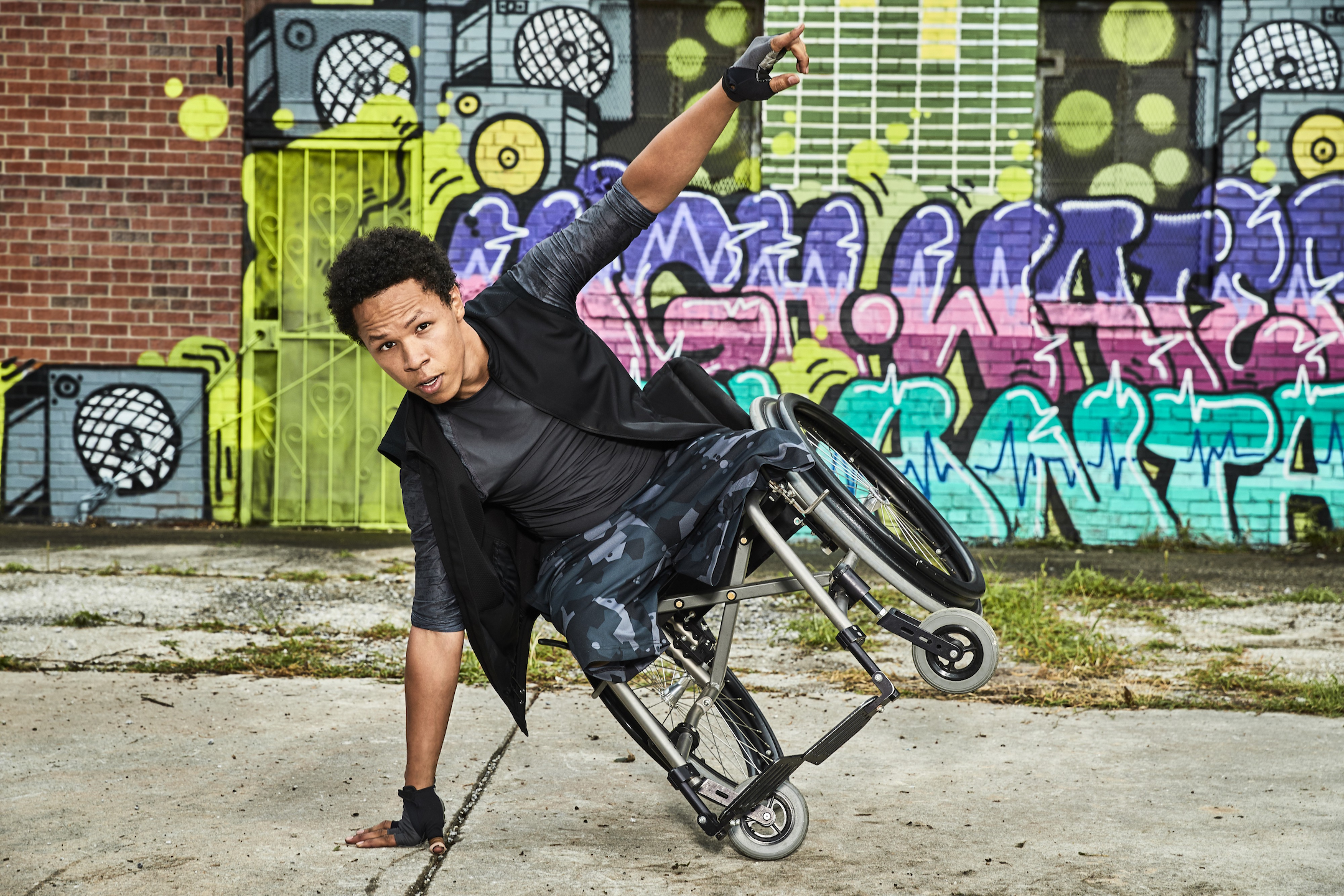 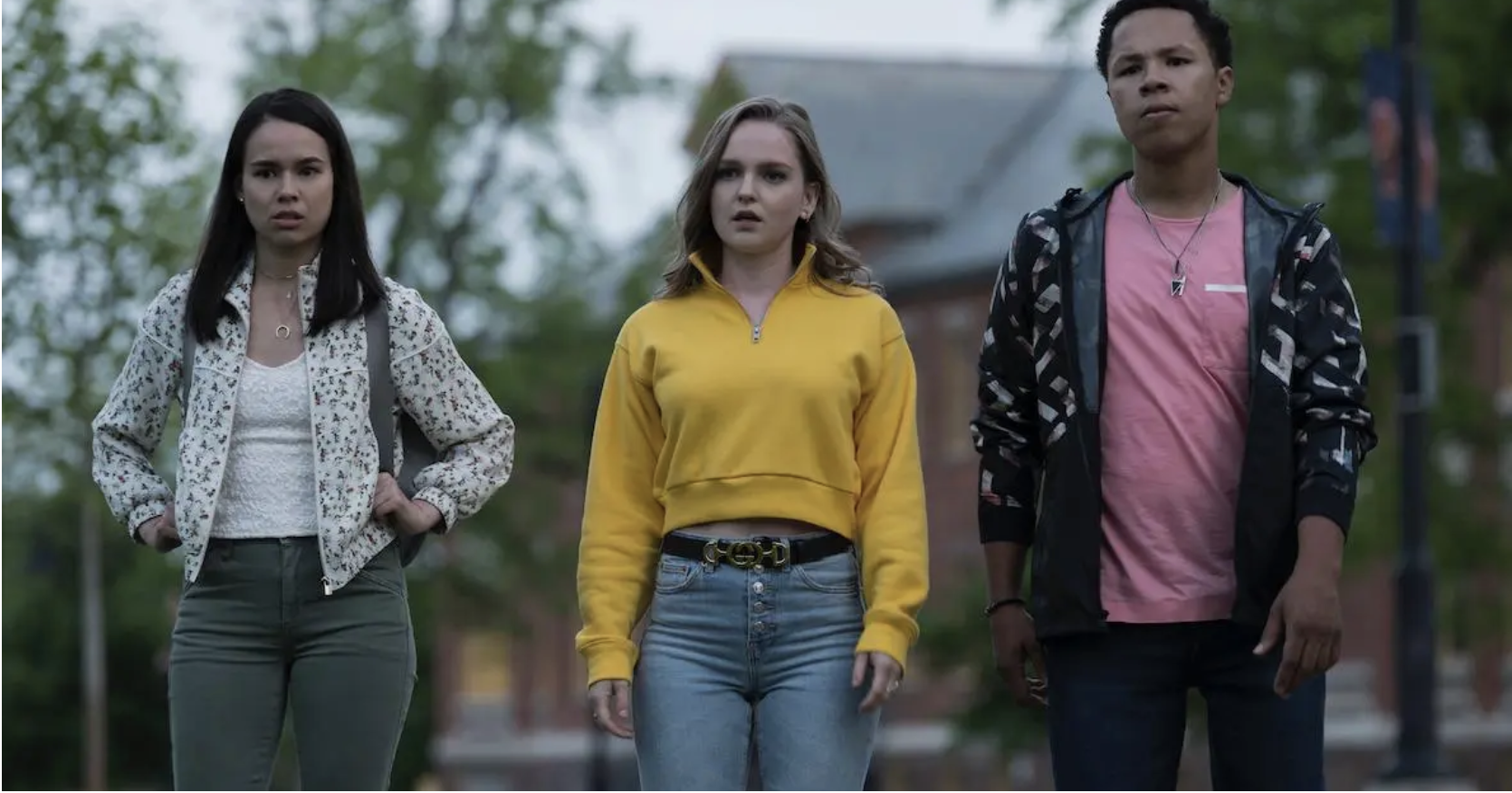