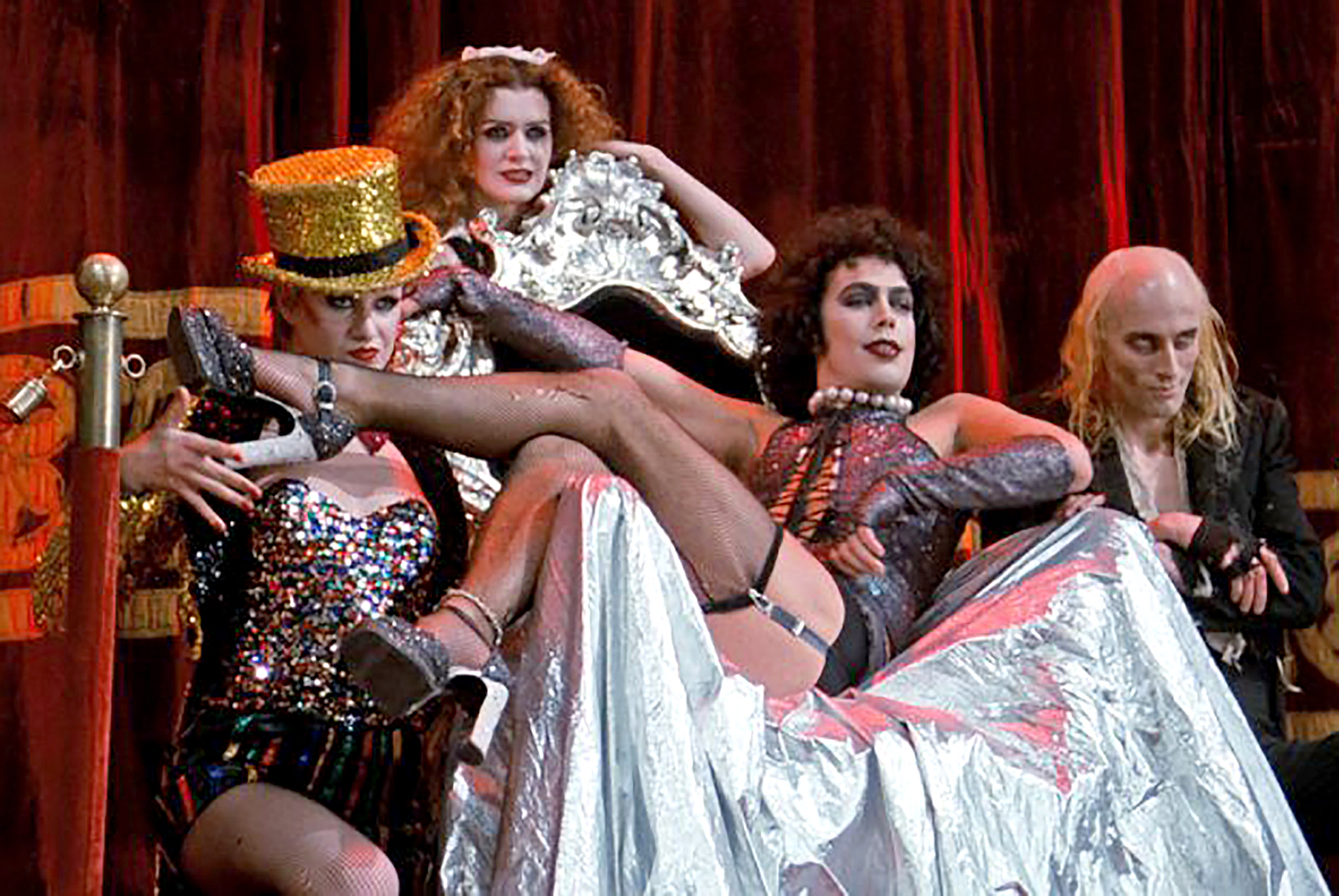 Author’s Note: This column is the first in a three-part series examining instances of “bad” transgender popular culture. In this series, I will explore how the demand for “good” transgender representation is shifting the history and aesthetics of transgender media.

Despite America’s ongoing cultural fascination with Rocky Horror, which continues its run as the longest theatrical release in US history (Schwab), the 1975 cult classic is much-maligned in current transgender politics. As the transgender community has gained a new cultural voice in the past decade, we have also taken issue with the legacy of media purporting to represent our identities and experiences: Transgender activists and audiences have rejected earlier modes of story-telling that pigeonhole us as murderous villains or tragic victims, and we have demanded greater authenticity in writing, casting, and direction. The emergence of mainstream transgender identity politics has resulted in a new set of conditions that must be met for transgender media to be considered “good.”

And yet, as “good” transgender visibility has risen, so too has the violence directed against transgender bodies: Five years after Time magazine heralded Laverne Cox’s role on Orange is the New Black (Netflix, 2013-19) as a transgender civil rights “tipping point” (Steinmetz), anti-transgender murder and hate crimes are on the rise. Rights and protections that were provisionally extended to us during the Obama era have been dramatically and intentionally rescinded. Transgender people have become the new (old) gender scapegoats of a whiplash conservative retrenchment, carried out at a dizzying pace. 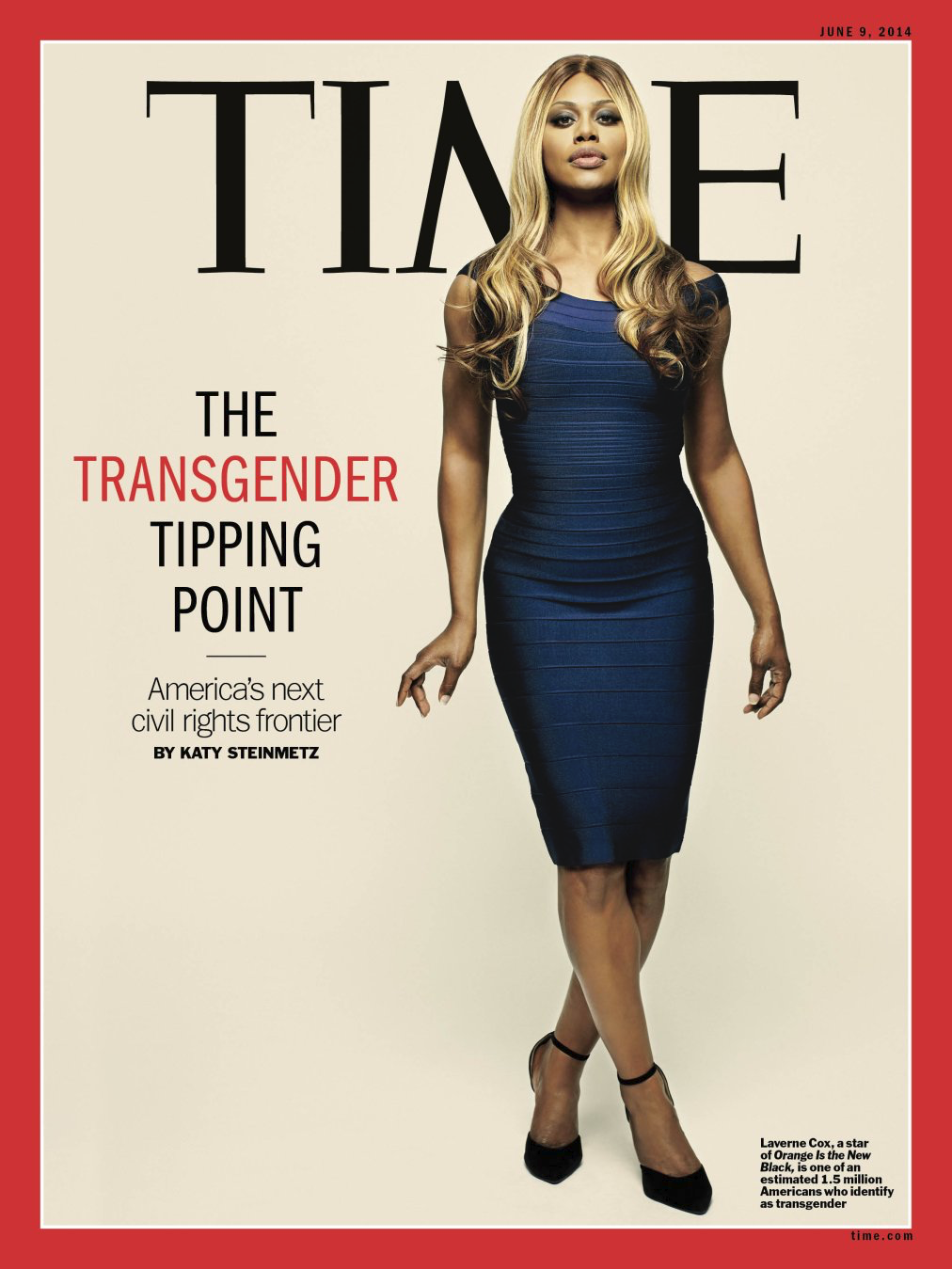 Laverne Cox on the cover of Time magazine, 2014.

In this context, one has to wonder about the relative value of media visibility: Of what value is cultural recognition, when it can so easily be weaponized against us? Or, as transgender studies scholar Eric Stanley puts it, “What are the stakes of familiarity, when familiarity breeds contempt?” (p. 609). The bad, old days are back, with a vengeance: Welcome to the New Bad Era.

By the standards of “good” transgender media, The Rocky Horror Picture Show is most certainly bad. Not only does the 1975 film feature a cisgender actor (Tim Curry) as the transgender/cross-dressed Dr. Frank N. Furter, but it represents that character as deranged, sexually manipulative, and violent. Although the film has become a staple of 21st century pop nostalgia, Rocky Horror is often excoriated in transgender communities for its seeming citation of these stereotypes, which by the late 1970s had become entrenched in American popular culture as well as in certain strains of feminist discourse. 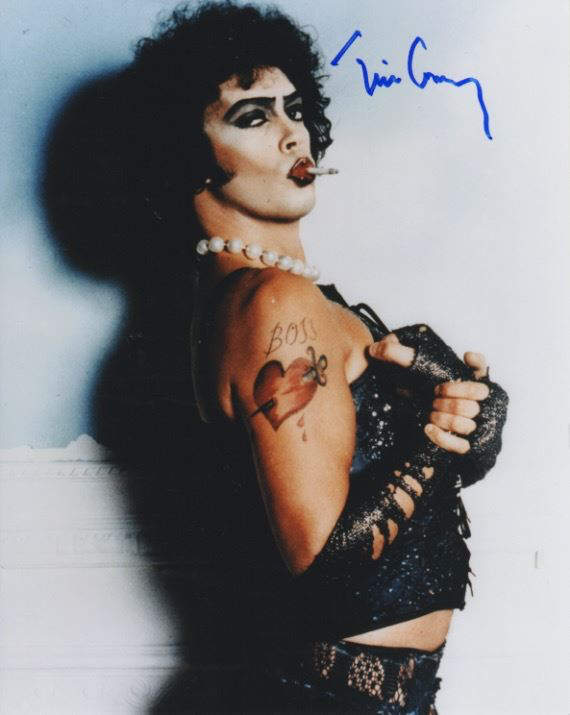 Janice Raymond’s infamous claim in The Transsexual Empire (1979) that “all transsexuals rape women’s bodies” (104) comes four years after Rocky Horror’s release, but the elevation of anti-transgender feminist discourse in our current moment makes it difficult to not view Rocky Horror as a citation of those attitudes. Richard O’Brien, the genderqueer/non-binary creator of the original Rocky Horror stage musical, recently intensified this suspicion of the film when he stated that he agreed with feminist Germain Greer that transgender women could not become women, but were instead “an idea of a woman” (Duffy). 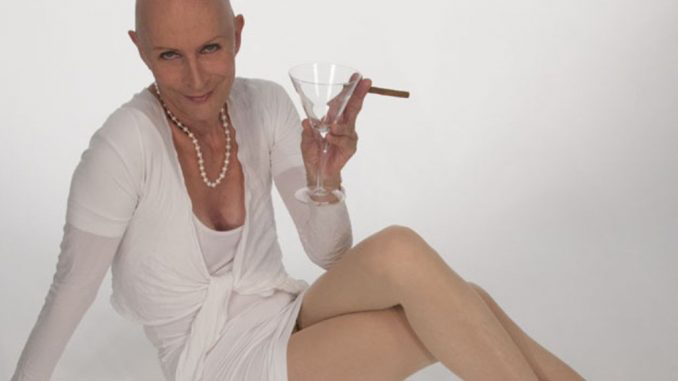 All of this means that Rocky Horror epically fails the current representational and political standards of “good” transgender media. The critiques of Rocky Horror and O’Brien that transgender women have made and continue to make are justified and necessary. But still, there is something about this film that exceeds its apparently transphobic address.

As a transgender person, I’m not supposed to appreciate Rocky Horror. And yet, I do. Why?

The film was perhaps my first encounter with anything that might be called “transgender” representation, and even today I find myself returning to it over and over again, trying to grasp its strange politics. If we look closely, we find that what at first glance looks like a nonsensical film about an insane cannibalistic transgender scientist who tortures innocent people is simultaneously a story about a transgender alien (Dr. Frank N. Furter) who has left his home planet looking for a place where his queer desires will be accepted. He travels from planet to planet, but they are all the same, and he is consistently rejected. Finally, he lands on Earth and discovers how to create life. He uses these powers to create a human companion for himself, Rocky Horror, but this cross-species relationship offends the aliens from his home planet, who kill him. The film ends with a lament about how Earth, without the transgender figure of Frank N. Furter, is “lost in time, and lost in space/and meaning.”

If we set aside our modern instincts that Rocky Horror is representationally “bad” and examine these deeper features of its narrative, we find that the film ingeniously inverts the medical discourses of transgender pathology that were developing in the mid-1970s: In the film, Dr. Frank N. Furter has seized the means of gender production from the hands of the medical industry, and has produced his own “monster”—the ideal, white cisgender body of Rocky. This is a reversal of the classic story of Dr. Frankenstein and his monster, which has often been used to symbolize the relationship of surgeons to transgender people. In Rocky Horror, the transgender creator is granted the power of scientific knowledge, while the cisgender body is reduced to the speechless object of his desire. 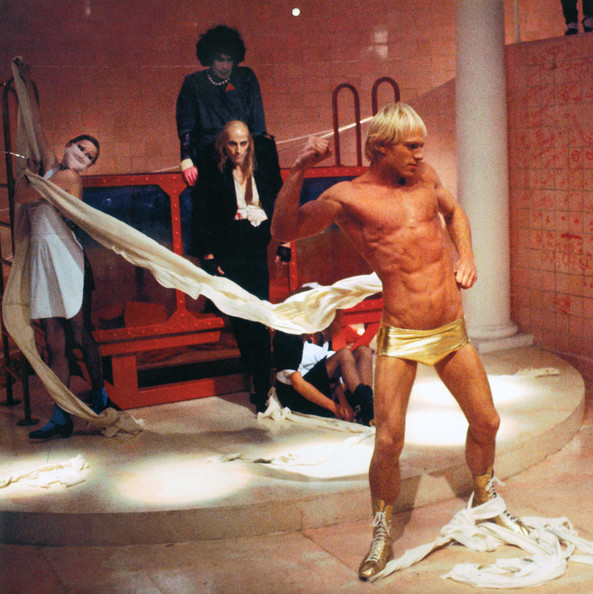 This reversal is indeed terrifying and revolting, precisely because it places the transgender subject in control of gender and sexuality. We witness the resulting mayhem through the perspective of the chaste, heteronormative couple—Brad Majors (Barry Bostwick) and Janet Weiss (Susan Sarandon)—who fall under Dr. Frank N. Further’s thrall and are “transduced” into gender non-normativity, queerness, and sexual liberation. Rocky Horror thus reverses the process of gender transition, producing trans bodies (Brad and Janet become copies of Frank N. Furter) from cisgender ones. 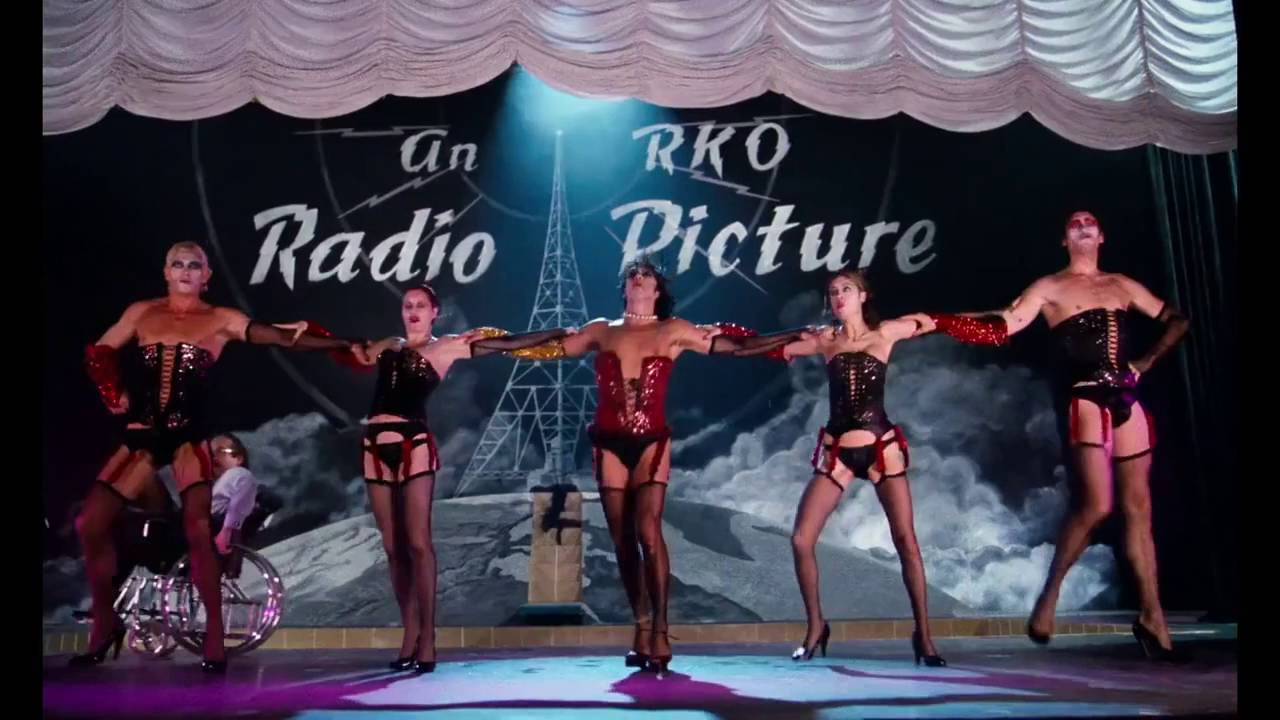 This very radical transgender politics often goes unrecognized by audiences, I would argue, precisely because the film’s representational address appears to be transphobic.

Is Rocky Horror bad? If we wish to limit the archive of transgender media to objects that primarily uphold the standards of positive representation, then yes, it’s pretty bad. But if we’re willing to consider a less comforting and more confusing archive, then we might find room for The Rocky Horror Picture Show—a film with a now-alien politics that looks very unlike our recent efforts to make transgender life normal, included, respected.

Perhaps the actual question is, do we want to be good?

Raymond, Janice. The Transsexual Empire: The Making of the She-Male. MIT Press, 1979.