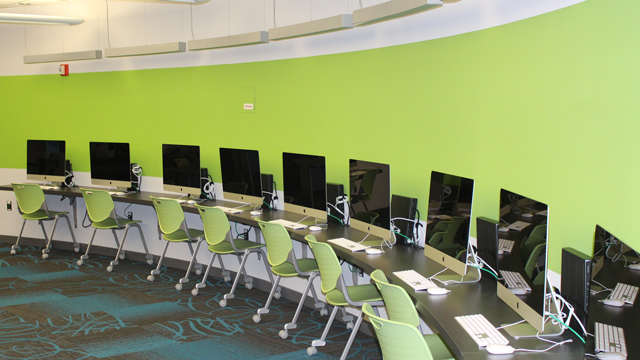 A strange and overarching metaphor for cord-cutting—the practice of dropping a cable TV subscription in favor of streaming video platforms through an internet only subscription—is the social/medical ritual of cutting the umbilical cord during the process of child-birth that separates the anatomies of the mother and child. Traditionally, the cutting is performed by a parent, or someone who is significantly tied to the child or the mother in some way rather than an anonymous attending doctor or medical staff. However, if we take the child-birth metaphor even farther, we would have to picture broadcast TV and the internet in the throes of digital copulation at some point. This is an awkward way to say that in their convergence, television discourses like choice, diversity, and national identity mix seamlessly with a “new world of the Mind” untethered from the governments of the industrial world (per John Perry Barlow’s 1996 cyberspace manifesto). But whether or not cord-cutting ushers in streaming’s promises, TV is still predominately delivered through wires strewn over or sunk beneath our city streets. This means wires have very material consequences, one of which is that cord-cutting undermines local cable franchise agreements.

To “cut the cord” is a common figurative way to suggest that something or someone gains independence or, in a slightly different light, loses their dependence. The use of parturition as a metaphor for embracing streaming represents the birth of a new consumer freedom and a separation from the umbilical tethers of big corporate media machines that have dominated TV distribution in the twentieth century. Cord-cutting is emboldening the reinvention of television’s commercial practices and interpellating a new consumer, one ready to take the first breaths of its new life in televisual humanity in a new world of streamism.

The metaphor is far more corporeal than the last great transformation of TV— the move from broadcast television to the multichannel environment of cable TV. Cable TV’s metaphors were expansive. The “blue sky” and “wired city” discourses promised choice, diversity and individualism, but also a national communications infrastructure and the shrinking of informational and cultural disparities between rural and urban and between rich and poor.[1] These metaphors were more environmental or geographic than carnal ones. The promise of diversity in television consumption came from physically connecting people to wires across vast distances. Cable’s multichannel capabilities may have been a more fragmented viewing experience for audiences in the 1970s who were used to receiving three or four broadcast channels from either California or New York, but cable TV created a far more concrete relationship with one’s local community through the establishment of the local cable franchise agreement. And this is where I start to get to my point.

Industry sponsored sites like Cord Cutters News and business sites like Fast Company tend to treat cord-cutting as a life hack. Their commentary, like most, is attractive in the ways it focuses almost entirely on how much money a household can save by cord-cutting. And those who choose to remain tethered to pay-TV schemes do so because they are duped by ignorance, habit, and laziness.[2] Cord Cutters News founder, Luke Bouma, is especially hawkish when it comes to picking apart any arguments that suggest that exclusivity packages that large conglomerates like WarnerMedia and Disney are set to unveil in the next year will eventually become just as expensive as cable TV subscriptions.[3] But rather than delve into whether or not households will save money by cord-cutting, I want to discuss a very material fact that cord-cutting does affect: your city’s cable franchise fee. 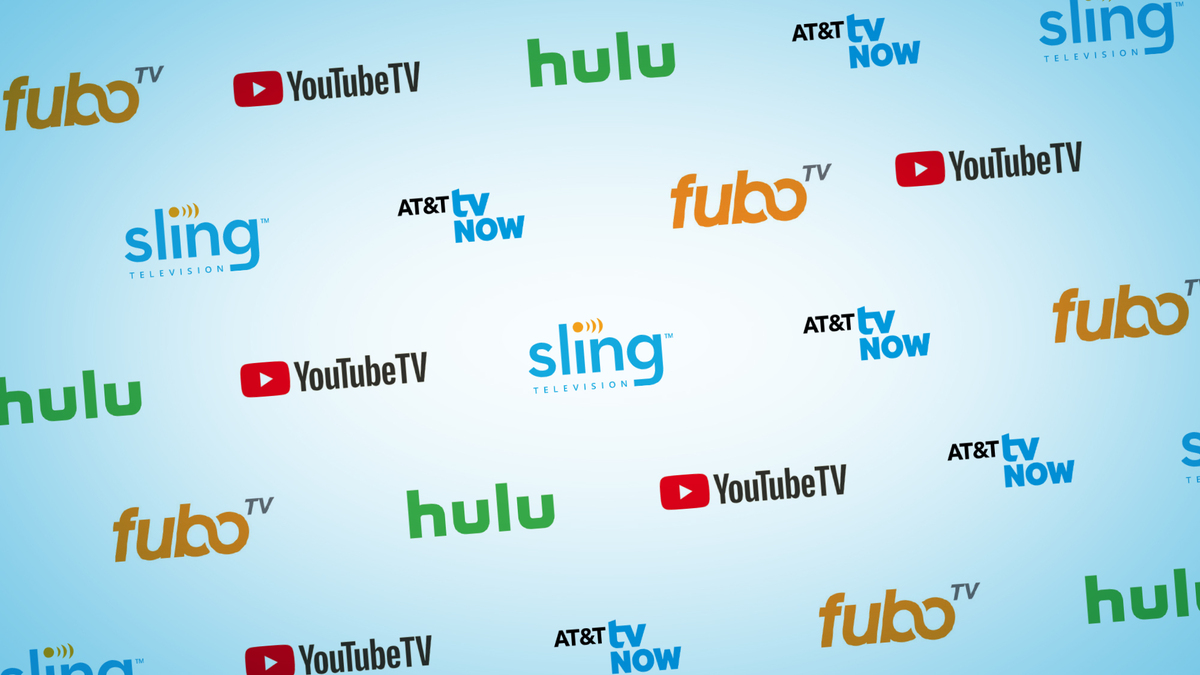 Consumers have turned to streaming content and digital television services to save money in recent years.

A cable franchise fee was institutionalized by the FCC in late 1960s and is the money a cable TV operator pays every year for running wires through public space. It is essentially rent for using city property. Franchise fees, which top out at five percent of the cable operators gross receipts from local subscribers, can put millions if not tens of millions of dollars into a city’s general fund. The city can then use these funds to pay for things like roads, schools and firefighters. While the history of the cable franchise is fraught with battles between cities and operators over who sets the terms of the agreement, in the last fifteen years federal policy has allowed states to remove cable franchise authority from municipal control and has narrowed the definition of what qualifies as a franchise fee.[4] In particular, California’s 2006 Digital Infrastructure and Video Competition Act only requires cable operators to pay fees on “cable TV services.”[5] Simultaneously, corporations like AT&T lobbied state legislatures around the country in an effort to convince lawmakers that they were not a cable company, but a “broadband” company that offered “broadband services.” This recharacterization of services today means that streaming television is not considered a service that cable operators pay rent for—even if streaming TV uses the same wires as cable TV. The point: cord-cutting actually reduces the amount of money your provider pays to the city to make money off you.

This should matter for a very specific reason. The cable franchise agreement and fees have traditionally been one mechanism through which cities have been able to control the development of their telecommunications infrastructures in ways that are accessible and equitable to all residents. For instance, some of the programs the city of San Diego has tried to implement using franchise fees are the creation of “idea labs” built in public libraries in neighborhoods surrounding downtown San Diego. These labs are designed to provide low-income residents and students with access to production technology. Rick Bollinger, Cable Television Administrator at the San Diego Department of Technology, warns that it is these types of programs, as well as public, education, and government access channels that depend on franchise fees, that could be in jeopardy if funds dry up.[6] 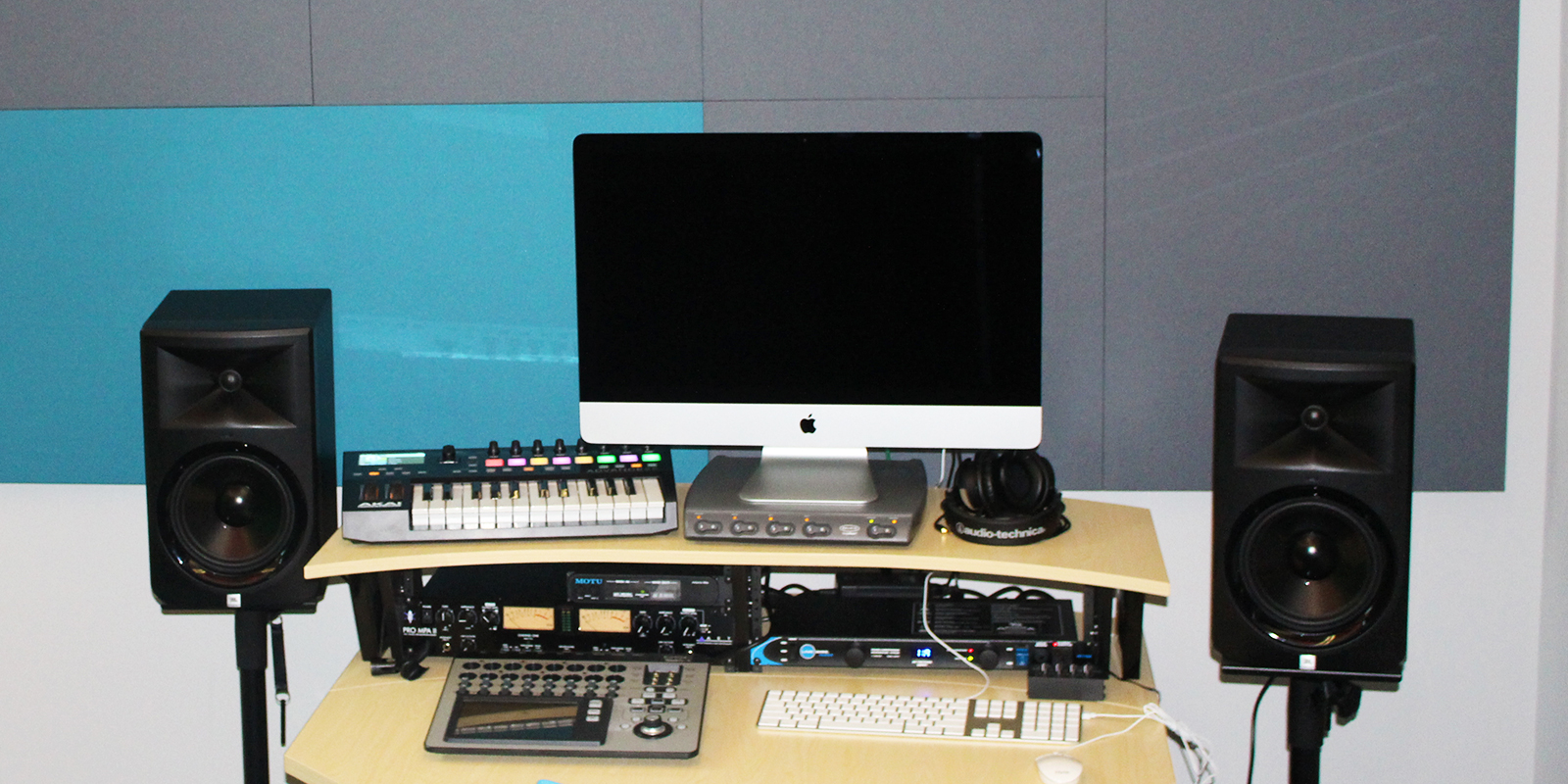 San Diego teens can record and produce their own music using equipment at the IDEA Lab at Malcolm X Library, San Diego, CA.

And they are drying up. From June 2015 to June 2017, the city of San Diego, California lost just over twelve percent in cable franchise fees, from almost nineteen million dollars to sixteen and a half million dollars.[7] Across the country in Tennessee, a May 2019 advisory report on the effects of cord-cutting on local revenue advised municipal governments to no longer consider cable franchise fees as revenue for funding government services.[8] But cord-cutting is simply one element in a broader attack upon local authority of city space by cable/broadband corporations. The loss of municipal jurisdiction, a reduction in services that require franchise fees, and cord-cutting are all contributing to an ever-growing consolidation and deterritorialization of local telecommunications infrastructures. Without such mechanisms like franchise agreements and fees, corporations are increasingly less obligated to respond to the needs, services, and issues of accessibility of individual communities.

In this sense, freedom, choice, and opposition to large media conglomerates symbolized in the umbilical cord-cutting metaphor feels less emancipatory or oppositional. Instead, with each cord cut, AT&T, Comcast, or Spectrum pull farther and farther from any obligation to public good. Though a cable franchise fee accounts for roughly one to two percent of an average cities budget, that is still millions of dollars of revenue that large cable and broadband corporations keep while they continue to pit cable TV and Netflix against each other and against you. In the end, the natal freedom promised by cord-cutting might just be Comcast’s.