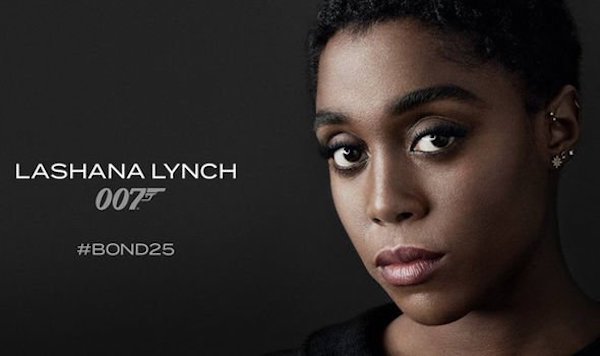 While the longevity of the Bond series—with 24 films released between 1962 and 2016—renders it a unique case study, the franchise, like many other film series, has continually responded to social[1] and political changes[2] as well industry trends[3] in order to remain viable in the global film market. This is most apparent in our current “billion dollar blockbuster” era with Bond producers going to great lengths to ensure the success of their forthcoming film, No Time to Die (Fukunaga, 2020), such as firing director Danny Boyle and hiring scriptwriter Phoebe Waller-Bridge at the prompting of actor Daniel Craig. As signaled by these actions, the success of a Bond film has long been attributed to the actor playing the coveted role. This is reflected in the typology governing the series whereby films are categorized into eras based on the tenure of the star (e.g. the Connery era). While media speculation over “who will be the next James Bond” is nothing new for the seasoned franchise, the dialogue surrounding the casting for No Time to Die has been particularly volatile. 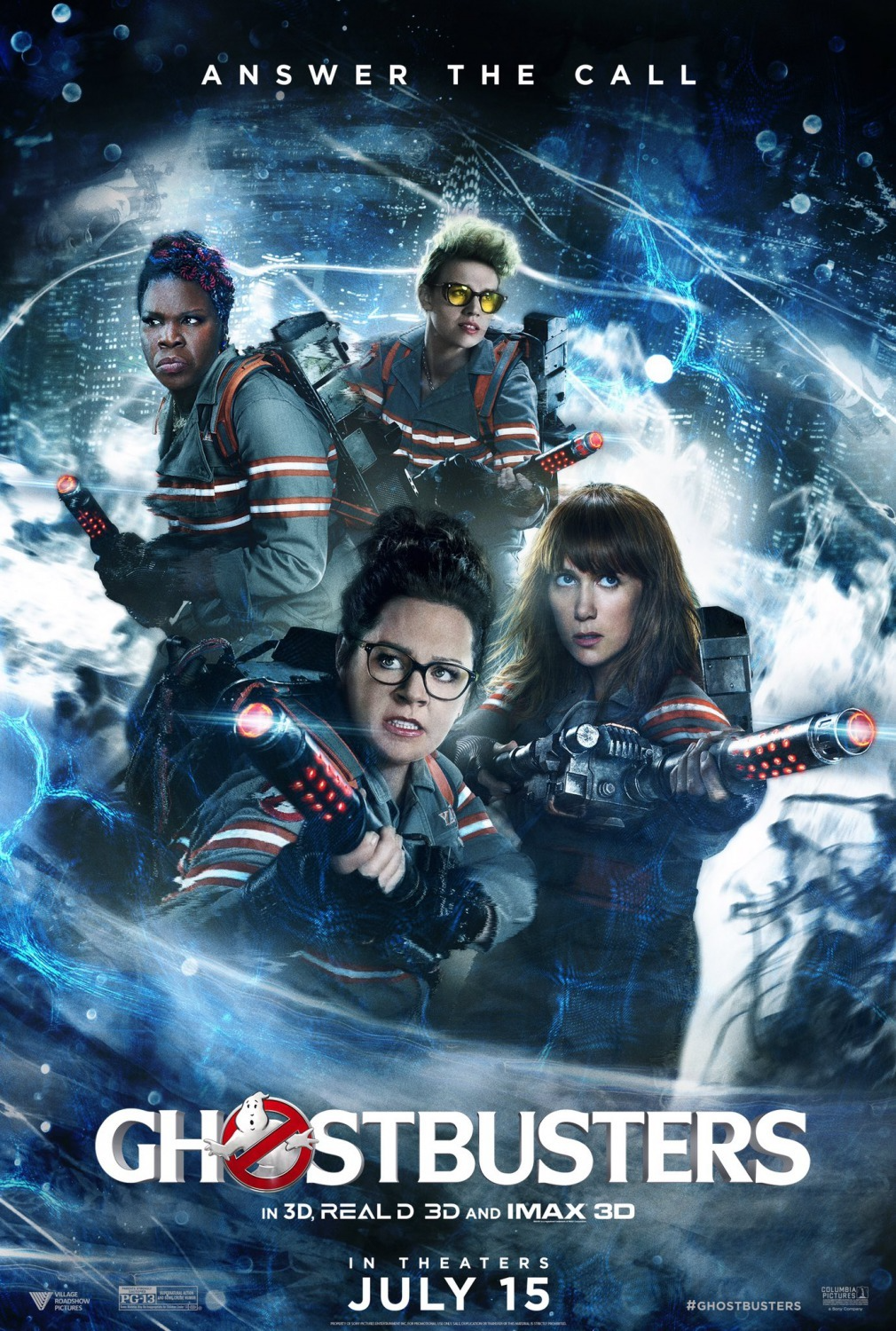 The announcement of the 25th Bond installment was met with a flurry of media speculation about who would play the lead role. A few actors even threw their hats into the ring. Idris Elba and Gillian Anderson elicited the greatest reactions ranging from overwhelming support to calls for boycotting the series with all commentary centering on how each actor differed in one way from the status quo—via race (Bond as a black man) and gender (Bond as a white woman) respectively. This type of essentializing is common in Hollywood action films, which have historically been the bastion of white male privilege.[4] Only a small proportion of films features marginal figures as heroes—most often black men and white women—who are presented through an “explanatory narrative” that frames them as being “exceptions to the rule.”[5] As a result, they are granted temporary access to the space of physical action while the norm (of heroism) remains largely coded through white masculinity. When Craig (finally) signed on for his fifth film, conversations about race, gender, and power in the Bond franchise largely halted on social media platforms. 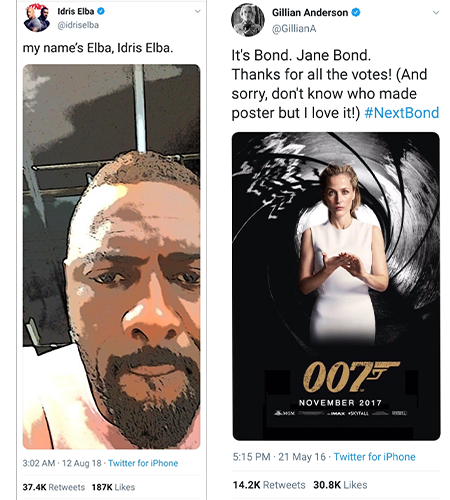 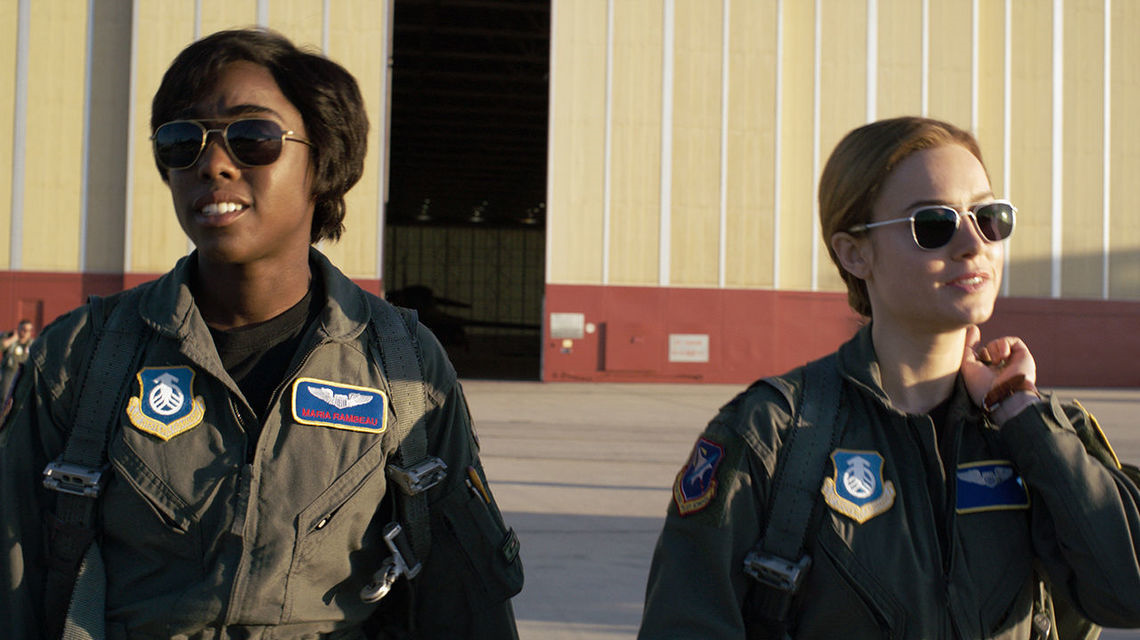 On the one hand, Nomi is the first black woman to hold a “license to kill” in the Bond franchise. Similar to Bond, Nomi has completed the elite training program and earned her position at MI6. As such, she is more like Bond (i.e., the heroic status quo) rather than an exception to the rule, and her role in No Time to Die challenges the longstanding tradition of defining heroism as white and male in the action genre. The Bond franchise in particular has a long history of depicting racial minorities and especially women of color in limited and stereotypical ways.[6] From Rosie Carver (Gloria Hendry) in Live and Let Die (Hamilton 1973) to May Day (Grace Jones) in A View to A Kill (Glen, 1985), black women are frequently hypersexualized and presented as disposable figures.[7] While Skyfall (Mendes, 2012) features Naomi Harris as Eve Moneypenny, thus adding greater diversity to Bond’s inner circle at MI6, she is introduced as a defunct field agent who is demoted for botching a mission and accidentally shooting Bond[8]; unlike Bond who is given a redemption narrative in Skyfall and other films after making mistakes, Moneypenny is encouraged to take a desk job (and told by Bond that “fieldwork is not for everyone”). While the casting of Lynch suggests Nomi’s success in the field, it is hard to see a pathway for her character that does not center on her incompetence or disposability if Bond, who is being called out of retirement, is to end the film with his original agent number. While progressive on the casting front, No Time to Die (much like Skyfall) might be regressive in its representation of women of color.

On the other hand, Nomi has been given the number long associated with the identity and brand of Bond. While Craig’s Bond, throughout his tenure, has been depicted as both familiar (via references to previous Bond films) and older/classic, especially in Skyfall,[9] Nomi is less familiar (in both the Bond series and action films at large) and a member of a next generation essentially replacing the “old guard.” As a black woman, the casting of Lynch alone challenges of the legacy of white masculinity and its connection to British identity in the Bond series. Negative reactions to this might be reflective of a broader sense of uneasiness in the UK (manifested through Brexit) as well as the US (via immigration “reform” in the Trump era) about the changing demographics of the populace and anxieties about “white male replacement.” This is where nationality intersects in powerful ways with race and gender as British (as well as American) identity in popular consciousness has long been framed in relation to white masculinity. As such, the social media backlash, particularly by white men, to the casting of Nomi as 007 (who can be understood here as “no me”) might be tapping into broader concerns about the rising social status of racial minorities and women who continue to claim more institutional and economic power. Social media thus becomes a new/digital battleground for the expression of distain over the loss of privilege in the real world as it is being reflected through film.