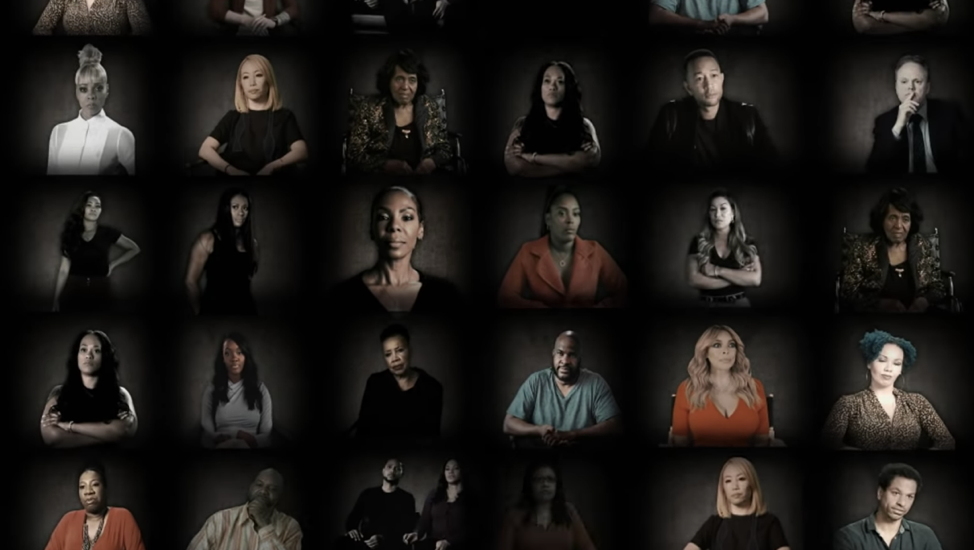 Changing production cultures is no easy task. And it takes not just a voice, but a vision. To want to do this work is only a small step in a complicated process. And few companies in the industry appreciate the challenges of executing systemic change better than the Lifetime Network. Lifetime’s bold executive move toward equity in its production—arguably its savviest executive decision since the creation of the Lifetime movie—brought about just such transformational change. In Spring of 2015, Lifetime launched Broad Focus, a sweeping employment strategy that aims to establish gender parity in above-the-line talent across the network’s original programming. What has made the program distinctive is that its goal has been not just to hire, but also to support and develop, the work of female writers, producers, and directors. Danielle Carrig, Senior Vice President for Communications and Public Affairs at Lifetime, conceived of Broad Focus as a way of doubling down on Lifetime’s mission of making television by and for women. [1] As part of the initiative, Lifetime started scouting for talent, partnering with AFI’s Directing Workshop for Women and the Bentonville Film Festival, to usher at least one project a year from each through the network’s development pipeline. (Lifetime has also committed to airing one winning film from each of the festivals annually). At the time, A&E Networks’ (Lifetime’s parent company) president and CEO, Nancy Dubuc, celebrated Broad Focus as a challenge, not just for the network but to the industry. “In this day [and] age, it’s hard to believe as an industry we still struggle to fully recognize women’s talents in behind-the-camera roles, especially as directors… Broad Focus will inspire us to look deeper and in nontraditional places to discover women among those storytellers. I’m proud we are challenging ourselves and our friends in the industry to do more to support them.” [2] 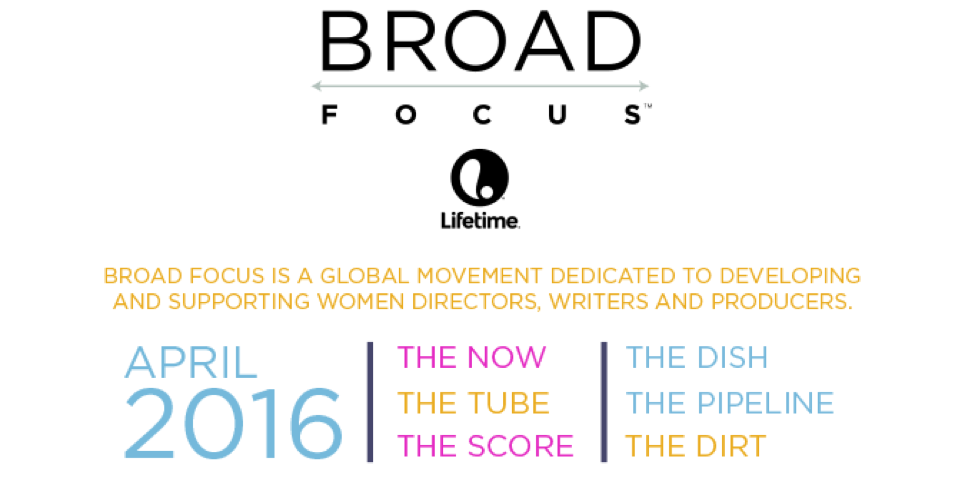 A month after the Broad Focus announcement, Lifetime premiered UnREAL, a series in which the network went meta on itself, chronicling the scripting of a reality dating series. The idea struck a chord with audiences, garnering record ratings for the network and abundant critical praise for the show. UnREAL both parodied and fueled the wish-fulfillment storytelling formula, historically so vital to Lifetime’s own success. Up until then, the network’s track record with original scripted programming had been decidedly uneven, with only six series lasting beyond two seasons. [3]

Partnering with the Broad Focus’ initiative, UnREAL‘s creative team ensured not only the hiring, but the financial support of women working on the series—including those at the bottom. Stacy Rukeyser, co-executive producer and later executive producer of UnREAL, noted the impact of subsidizing typical pay rates for assistants on the series. Doing this diversified their pool of job candidates to include those who could not normally work at such low rates without going into debt. (Assistant jobs, which often put novice talent in the same room as people who might one day help them get staff jobs, often pay little. Typically only those people who have saved up funds, or who have family members willing to support them while they take these jobs, are the only ones able to capitalize on these opportunities.) As Rukeyser said, “Paying just a couple more hundred dollars a week opens doors.” [4]

In January 2019, Lifetime aired the six-part documentary series Surviving R. Kelly. The series extended the promise of the network brand, moving from revealing the drama behind the melodrama of reality television to making a haunting documentary about sexual predation that amplified Lifetime’s commitment to telling more inclusive stories by women and for women. Where other networks passed on Surviving R. Kelly, Lifetime believed that the series fit within their brand: this time not as a scripted biopic, but rather as a documentary told through the voices of the young black women who were survivors. But others needed convincing—including filmmaker and writer Dream Hampton, whom Lifetime approached to executive produce the series. “I didn’t want to get involved… And Lifetime, I had watched them fictionalize Aaliyah’s story [Aaliyah: The Princess of R&B]. I said, ‘I’m not interested in doing some re-creation of R. Kelly’… The fact is, I didn’t pitch this. And there wasn’t some buffet of people trying to do this story about black girls.” [5]

But to capitalize on powerful brand meanings and intentions, companies must continue to invest in talent at all levels. In an interview, we asked Carrig about the importance of economic investment to the bolstering of these initiatives. She responded: “We have to start talking about money and the flow of money and making sure women are in that path of the flow of money. It’s okay to start to talk about money. We’ve thought it’s like this dirty thing that women need to be in that line. If their time is being used—even if it is, in part, a learning experience—I believe in compensating for time.” [6]

The network has continued to imagine modes of expanding its reach globally and programmatically. As the network expanded its international reach—with 122% growth in global audience from 2012-2015—executives elected to extend Broad Focus to Lifetime’s worldwide brand through investment in micro-budget content development and in engagement with female talent and audiences through local festivals and markets. Amanda Hill, Chief Creative Officer, International for A+E Networks, said at the unveiling of this plan: “[i]t’s imperative that we use the power of our reach as a media brand to break down the barriers of entry for talented women storytellers.” [7] In terms of sports programming, while Lifetime was an early supporter of the WNBA, it recently deepened its investment in women’s sports, acquiring an equity stake in the U.S. National Women’s Soccer League, and broadcasting games starting in the 2017 season. [8] Then by building a nightly block around “women who pursue justice and display courage as a routine part of their work,” [9] the network embraced cultural momentum related to the #MeToo and #TimesUp Movements, rebranding its Monday night programming block as “Justice for Women with Gretchen Carlson.” Carlson, a former Fox News anchor who successfully sued Fox News Chairman and CEO Roger Ailes for sexual harassment, uses her voice on Lifetime to continue her campaign—and that of the network’s—to be a strong voice for gender parity.

With Broad Focus, Lifetime made its commitment to equity, care, and corporate responsibility clear internally and externally, improving its chances of achieving employee buy-in and industry success. As Colin Mitchell notes in the Harvard Business Review: “Turning points are ideal opportunities for an internal branding campaign; managers can direct people’s energy in a positive direction by clearly and vividly articulating what makes the company special.”[10] Lifetime is now poised to become more relevant than ever as it delivers on its brand promise of making television by and for women with as much responsibility, care, and equity as it can. With this recently refocused mandate, Lifetime can ensure that a wide range of women get to tell a wide range of stories, broadening and deepening representation on its network, and validating the diversity among makers and audiences in the process.