The BBC iPlayer might appear different on a laptop or phone

Discoverability — the capacity for specific pieces of content to be found by users within complex information environments — is a term that has recently migrated from the world of information science into the film and television industries.

For many, this is an old conversation. Librarians and publishers have been talking about discoverability for years. There is a vast technical literature on recommendation algorithms and search engine optimization. Yet discoverability is new territory for television scholars.

The discoverability conversations that are underway in some spheres of media industry practice and policy provide helpful ideas for those of us studying online TV “portals” (think Netflix, Amazon Prime Video or BBC iPlayer). [1]

Foregrounding the processes through which particular content is surfaced on these portals, and the specific design features that do this work, the discoverability conversation is an opportunity to think seriously about the gatekeeping functions of digital services — from the perspective of the user presented with a constructed series of viewing choices.

It also offers an entry point into a wider conversation about the political economy of distribution — one of the most challenging areas of study in our field. We’ll come back to this point later.

How does discoverability work in internet-distributed television?

Multiple, interlocking layers of content aggregation in digital media supply chains mean that discoverability can be extremely complex. We need to consider how this process works on at least two levels: within individual services, and across multiple services.

For example, most online TV portals use a combination of categories (for browsing genres), search (for looking up titles and stars), recommendations and curated lists. [2] None of these mechanisms are “neutral”. Each has its own specific logic of inclusion/exclusion, and its own potential for conflict of interest.

Catherine Johnson, a television scholar who has paid close attention to interface design, offers a rich template for how to study these portals. Describing the interface as the “frame[…] through which access to digital TV is provided to viewers”, Johnson observes that online TV services all have subtly different design features that shape their possibilities and uses. She notes, for example, that the British TV portal ITV Hub makes relatively limited use of personalized recommendations compared to other portals. [3]

At the other end of the spectrum, Netflix relies very heavily on its recommendation engine to drive 75% of users’ viewing selections. Netflix uses advanced personalisation to suggest titles likely to match the user’s taste, based on previous viewing history and other variables such as time of day. As well as selectively recommending content and arranging that content into famously specific microgenres, Netflix also makes strategic choices about how individual pieces of content are presented to the user (e.g., by using A/B testing to decide which promotional “artwork” is shown to each user). 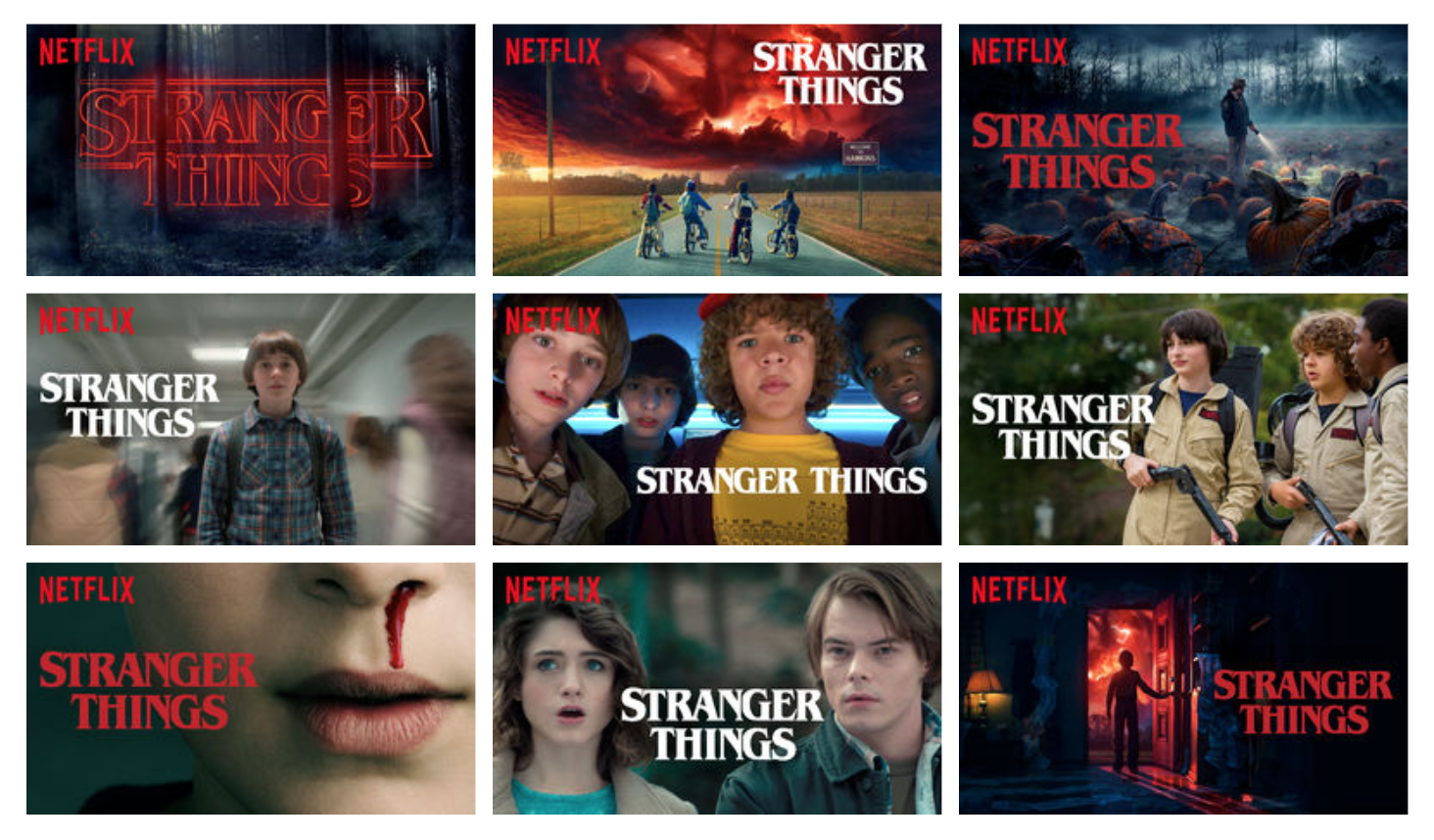 The front page of platforms … remains a major lever of online attention. By managing these first impressions, platforms have an important influence on discoverability, not unlike a broadcaster’s power to decide what content appears in prime time. [4]

McKelvey notes that Netflix uses its front page to promote its own original productions, which receive more exposure than content licensed from other suppliers. Fair enough, some might say; it’s Netflix’s platform and they can do what they want with it. But the commercial and competition implications of these interface design features are complicated, and significantly under-theorized in current literature.

These processes of selection, combination and presentation are already very difficult to understand. But when we factor in some of the other intermediaries in the supply chain, things become even more complex.

What all this means for the viewer will vary according to how they navigate their Apple TV. A user who fires up the Netflix or BBC or CBS app will still see those apps’ own recommendations, which of course have their own in-built politics of selection. But a viewer who selects content from the Apple TV home screen will experience Apple’s algorithmic recommendation as an additional layer on top of the apps’ recommendations.

Who cares about discoverability?

I’ve recently been following conversations around discoverability with a view to understanding who is talking about this issue and why. The list of interested parties extends well beyond screen scholars to include policymakers and regulators concerned with the competition implications of digital platforms.

For example, there are now a number of government agencies and cultural institutions actively debating the politics of discoverability. These discussions are developing especially fast in Canada and in the EU, where the Digital Single Market framework is placing special emphasis on platforms’ promotion obligations for European screen content. 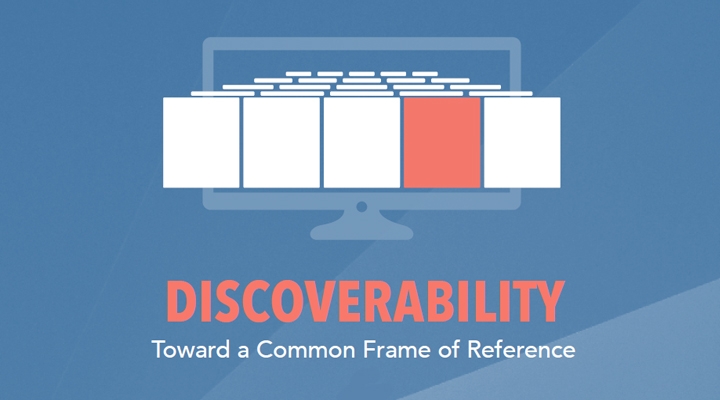 Discoverability is already a concern in some places

Public-service broadcasters are also thinking seriously about this issue. Philip Schlesinger, in an essay on the BBC’s digital strategy, observes that “As delivery systems diversify, and new intermediaries take up positions in the marketplace, the ready discoverability of content also becomes increasingly essential” for the BBC — but “new technological developments, such as accessing content through apps” are reshaping the discoverability landscape and necessitating a rethink in strategy. [5]

Some of the loudest conversation about discoverability comes from semi-professional YouTubers and firms specialising in online video marketing, such as MCNs. [6] These professions are expert at creating video thumbnails, titles, descriptions that attract and retain user attention. There is a sophisticated and highly strategic discourse on discoverability circulating within these user communities.

Clearly, discoverability is a concern for many different people in the screen industries. Put yourself in the position of a content creator or funding agency that is trying to make their work discoverable within the complex ecosystem of TV platforms, apps and streaming boxes, and you can see why there is now a lot of confusion—and some anger—within the industry. As the major platforms take on increased level of power in determining the discoverability of content, the tension is likely to ratchet upwards.

At the same time, there is a sense of dejà vu. Media distributors have long had to negotiate with other stakeholders for access to audiences’ attention — think of the tightly controlled spaces of the retail shelf, the program guide, or the movie theatre foyer. So it is important not to overstate the novelty of these processes of selection and promotion, even though the technologies are considerably changed.

Acknowledgement: Thanks to David Hesmondhalgh and Amanda Lotz for conversations on this topic, to which the present essay is indebted.