When a cartographer builds a new map, they employ standard processes of selection, generalization, and symbolization while they are ever-cognizant that there are facts, variables and aspects of the representation that remain relatively unknown. This geographic uncertainty is not at all unlike the age-old notion of terra incognita (unknown territory) found on antique maps during the Age of Exploration, visibly noting where geographic knowledge was limited and where much uncertainty existed off the map edges. Certainly, the romance of such a historical connection was one strong appeal for my own study of cartography (besides also an ongoing love affair with J.R.R. Tolkien’s map of Middle-earth). But in today’s world where the physical geography has all been thoroughly mapped, remapped and digitized to incredible detail, the notion of terra incognita becomes less relevant and replaced perhaps by a more appropriate, broader concept of periculum incognita, or rather, unknown risks.

In the modern context of global business, product creation and community interaction across boundaries, the idea of periculum incognita is directly relevant as there certainly exist many unseen challenges and complications to globalization and culturalization practices. Many large-scale business risks have been well-identified and explained ad infinitum – such as economic conditions, local regulatory policies, market research on consumer preferences, and so forth. But the risks of which I’m particularly concerned are those emerging from the deep-level geopolitical and cultural aspects of a local market: the qualities of a culture that are highly meaningful to local consumers yet typically very difficult for an outsider to discern. Such subtle business risks often escalate in a direct relationship to the depth at which a local culture is offended by an issue. In other words, the greater the local consumer’s devotion to their deep cultural values and practices, the greater the potential for content to cause an unintended reaction (i.e., usually a negative response).

How does a content creator begin to map out the unknown risks of a local culture? While this space is insufficient to go into all the required detail, I can at least offer these three basic steps:

1. Be aware: Comprehension of the reality of geopolitical and cultural risks in content is often 50% of the challenge in starting to address them. The majority of professionals with whom I work are mostly unaware of the implications of their creative choices. And that makes sense – they’re focused on creation of great games, etc. and not worrying about how their vision impacts any particular group. And yet, their decisions can and will have repercussions on a cultural level so at least being mindful of the possibility can be empowering.

2. Be proactive: Many businesses realize, and my own experience with cultural issues confirms, that it is far less expensive and disruptive to find and resolve a potentially problematic content issue as early as possible during production than to deal with it far downstream. So stepping back from the creative process once in a while and asking the hard questions about potential cultural compatibility can save a tremendous about of time and money.

3. Be committed: Ultimately, the key to long-term success in managing the geopolitical and cultural issues is to make the commitment to invest in resources, training and processes that are necessary to stay aware and proactive.

Over the years, one comment I’ve often heard in response to my admonitions and advice about such culturalization issues goes something like this: “This geopolitical and cultural stuff is all very fascinating but it’s not very applicable to my creative work.” Well, when we consider the wide range of businesses, there are some that are clearly more susceptible to unknown geopolitical and cultural content risks. Content-intensive products and information services (such as games, movies, television, web sites, reference works, educational/training materials, marketing/PR materials) are especially vulnerable by their very nature, which includes heavy use of text, icons, clip art, maps, flags, photos, videos, and so forth. By this broad definition, virtually any content that must communicate to local customers carries potential risk.

If you still harbor doubts about the pervasiveness of these issues, consider how a single, specific geopolitical issue can impact such a diverse group of content and products in the following example. 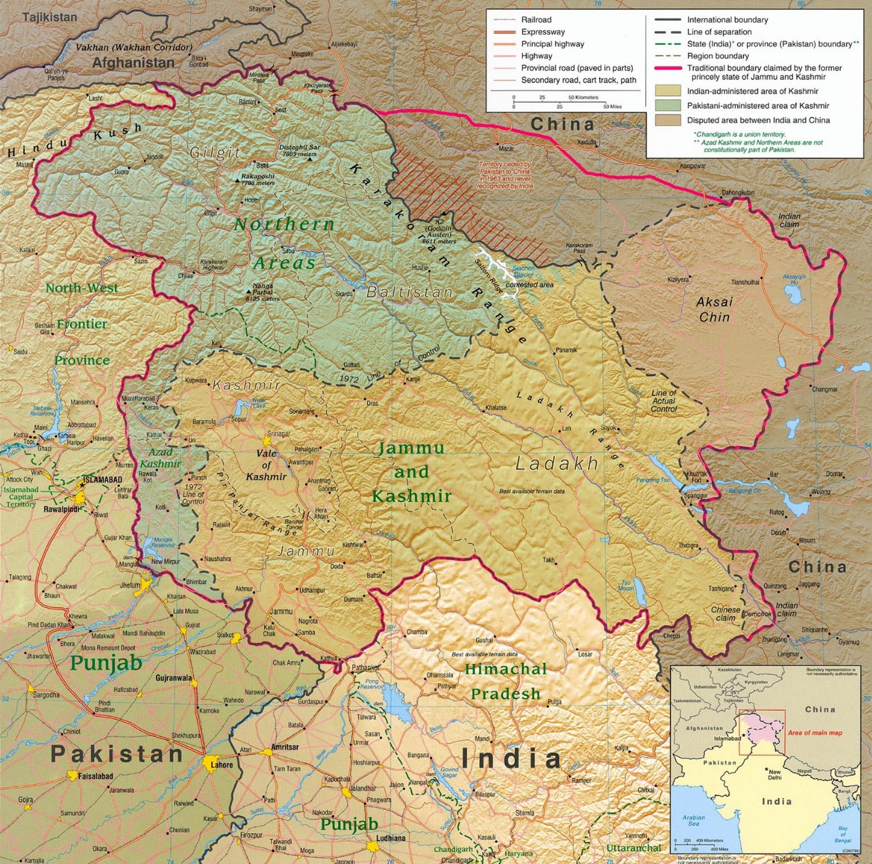 Known to cartographers for decades as a very problematic issue, the region of Jammu and Kashmir in Central Asia has proven very complex for businesses which produce and/or deploy maps of the region as part of or in association with their products. Unknown to many companies that do business in India, the local government has regulations against the use of an “unapproved” map; i.e., if the region of Jammu and Kashmir is not represented wholly as an Indian state (which is the assertion of the Indian government’s geopolitical imagination), then government and consumer backlash are certain outcomes, such as the following examples:

• News Media: CNN was accused of doctoring a web-based map to remove Jammu and Kashmir as Indian territory, which yielded much backlash from Indian customers. Fox News made a similar error in January of 2001.

• Food Products: The Cadbury company produced advertising for their Temptations chocolate bar in India which compared the confection to the Kashmir dispute, complete with a map of Kashmir in their marketing that stated: “I’m good. I’m tempting. I’m too good to share. What am I? — Cadbury’s Temptations or Kashmir?” 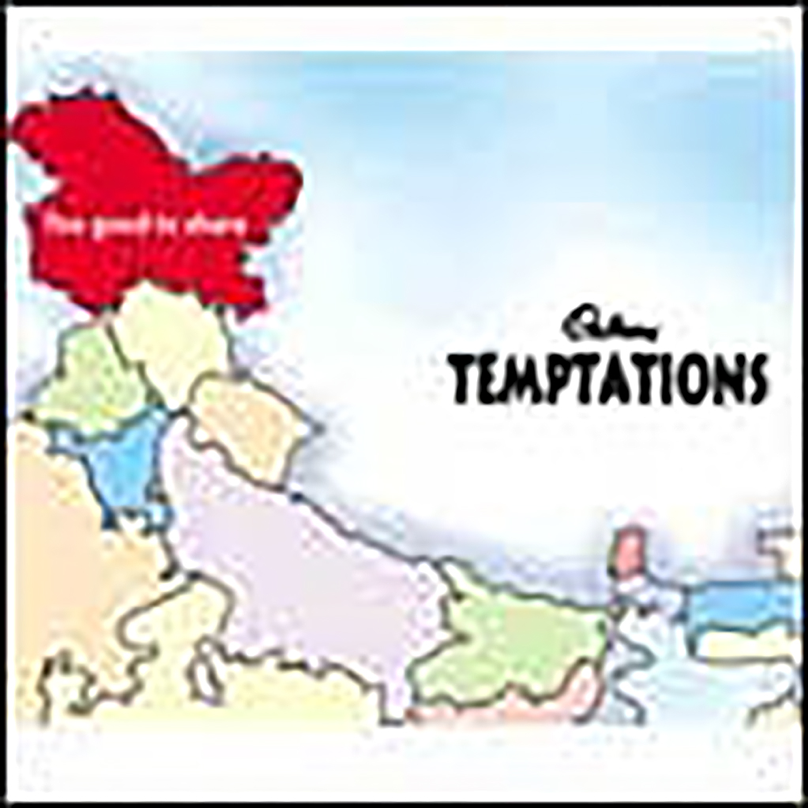 • Software: Microsoft first discovered this issue when a time zone control panel feature in the Windows 95 operating system was incorrect from the Indian perspective, resulting in a costly recall, fix and reissue of the software.

• Educational Toys: An educational toy globe with electronic features, the Quantum Leap Explorer Globe, mistakenly showed Jammu and Kashmir as an independent country distinct from India and Pakistan and resulted in public backlash within India.

If one considers that Jammu and Kashmir is but one of many, many possible geopolitical and cultural issues and that maps are just one type of content that could potentially hinder the intent of creative content in a locale, it becomes clear that no particular type of enterprise is truly immune from the effects of an unforeseen, potentially damaging content issue.

Proactive measures can be taken to avert a loss of revenue and perhaps worse, a loss of public image, if the creative forces involved are committed to take proper steps and make minimal investments in being mindful of this dynamic. With even a modest amount of awareness around the potential risks, coupled with a desire to strive to deliver positive experiences for local consumers, it’s entirely possible to maintain one’s core creative vision while thinking more geostrategically. And in turn, you just might take some of the incognita out of the periculum.