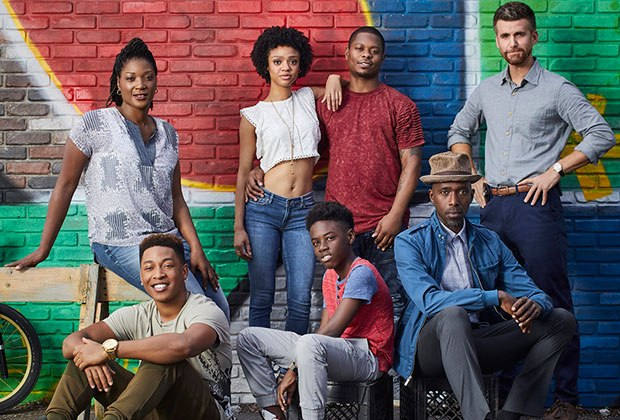 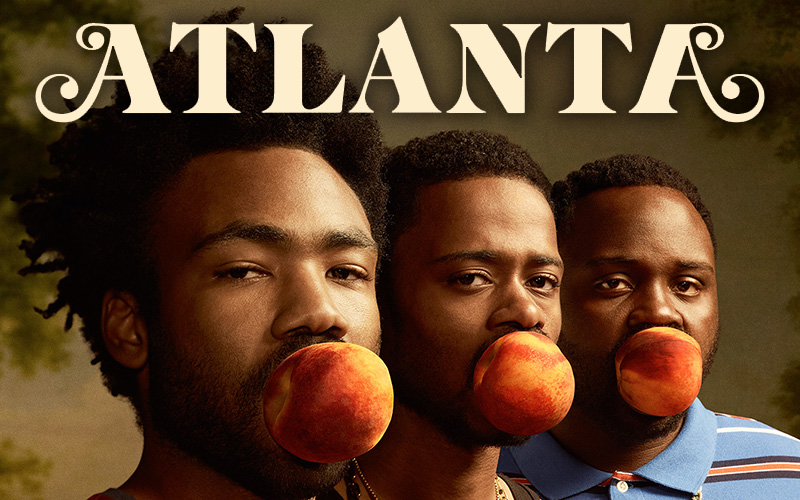 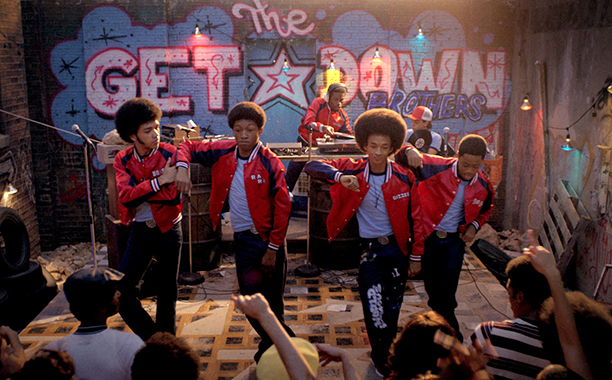 One popular narrative explaining the surge in black-cast series attributes it to a growing number of nonwhite showrunners who often seek creative talent from outside of traditional TV circles. But major changes in the portrayals of African Americans on television have always been linked to broader changes in the commercial institutions that produce, fund, and profit from American television. In the 1980s, competition from cable, combined with growing African American purchasing power, led to a growth in network sitcoms focused on predominantly black casts (Gray, 1995). [1] In the 1990s, Fox Broadcasting’s efforts to start a fourth network focused on underserved African American audiences in large urban markets, leading to a host of distinctly black situation comedies produced and written by African Americans (Zook, 1999). [2]